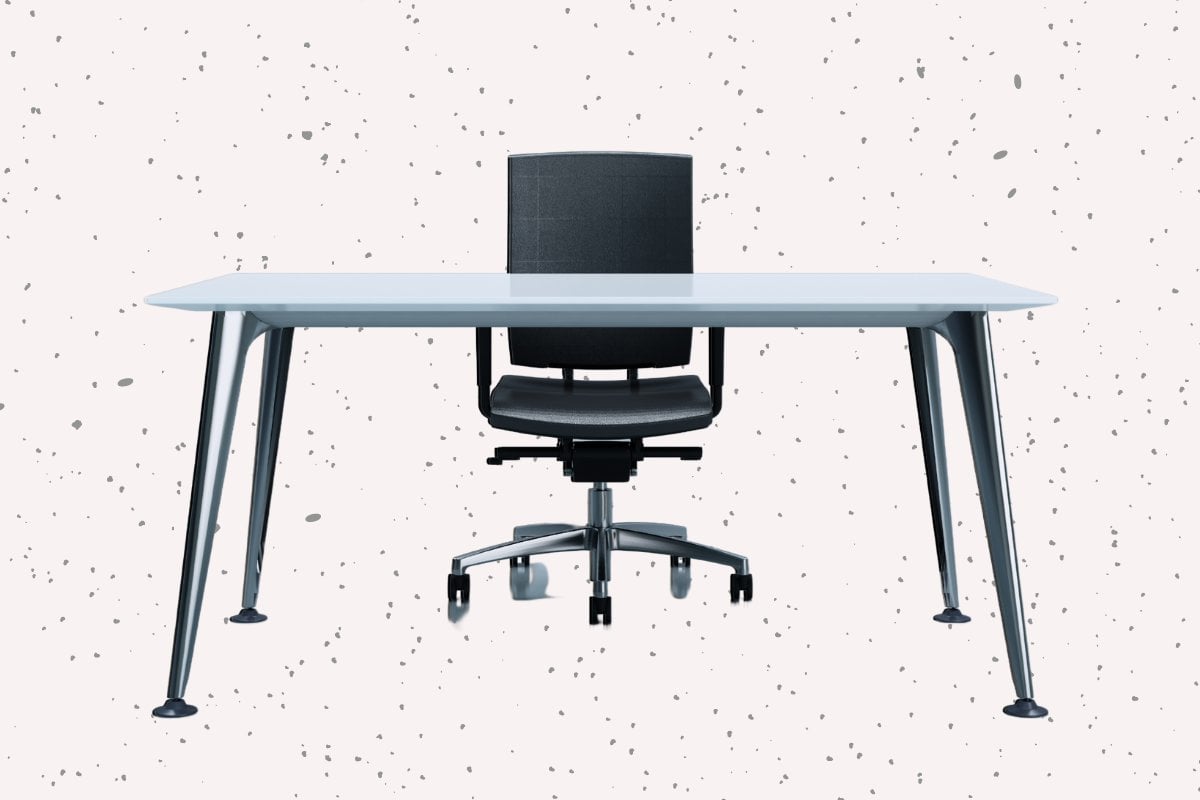 Inside the Parliament House office of an unnamed female MP sat a desk, all alone. What did it expect?

On Monday, Channel 10 obtained images and videos filmed inside parliament involving four coalition staff members. One staffer was sacked after sharing content of himself performing a lewd sex act inside a federal Liberal MP's office, allegedly at her desk.

The desk wasn't the one to blow the whistle. Why not? Why won't it cooperate in an investigation?

All alone in an office; what was it doing there? How much had it had to drink?

What was it wearing? I heard the desk was just sitting there, all messy and with its legs out and drawers open.

Wait. Did the desk even protest? Why didn't it say no? Why didn't it call for help? It had supposedly been flirting earlier in the evening, you know.

God, this desk sounds hysterical. It's crazy. How can we believe anything it claims?

A man's lost his job because of this. Does the desk feel bad for ruining his life?

Absurd, isn't it? To be asking such things of a desk, who had no say in what a perpetrator exercising his 'dominance' and 'power' over it decided to do.

Canberra is in the middle of a reckoning right now.

For five weeks, the allegations have come thick and fast, beginning when former Liberal staffer Brittany Higgins shared her story with The Project and news.com.au, alleging a colleague raped her in the office of Defence Minister Linda Reynolds in March 2019.

Then earlier this week, Channel 10 and NewsCorp shared reports about a number of Liberal staffers and their Facebook Messenger chat, which included the man who filmed himself at a female MPs desk.

Soon enough, #BlameTheDeskAustralia was a trending topic on Twitter. The hashtag was funny, but also a deeply disturbing commentary on how society treats victims of domestic and sexual violence.

The desk was alone, late at night and in a dark office. It was obviously asking for it. #BlameTheDeskAustralia

We all know what desks are like, giving mixed signals, blurring the lines...#BlameTheDeskAustralia

How’s a guy to know the desk didn’t want it if the desk doesn’t say anything? #BlameTheDeskAustralia

No one is seriously blaming the desk in this scenario, of course.

But if that desk was a woman, things would be different.

If you've ever taken a look at the Facebook comments of a news story about assault, you'll know what I'm talking about. The fairly new adage 'don't read the comments' exists for a reason. It is advice I have personally given interviewees, including victims of sexual assaults, on many occasions.

It's far more widespread than that would suggest.

On one Australian media article from March 15, the day of the women's March 4 Justice, Facebook comments questioned Higgins' motives. They wondered if she was making money. They speculated she was a Labor party plant tasked with taking down the Morrison government.

"She got drunk and went to the offices after hours and kept quiet about it for years," one said.

"She wants fame, money and in today's day and age playing the victim card definitely pays," wrote another.

Comments like this can be found on pages right across the media landscape or the political divide.

Offline, Higgins herself accused Prime Minister Scott Morrison of a "victim-blaming rhetoric" in February. She released a statement after her recollections of contact with the prime minister's office after her alleged assault was questioned.

"I understand that over time, particularly in situations like this, that information can become confused over time about who makes contact and things like that," Morrison had said the day prior. 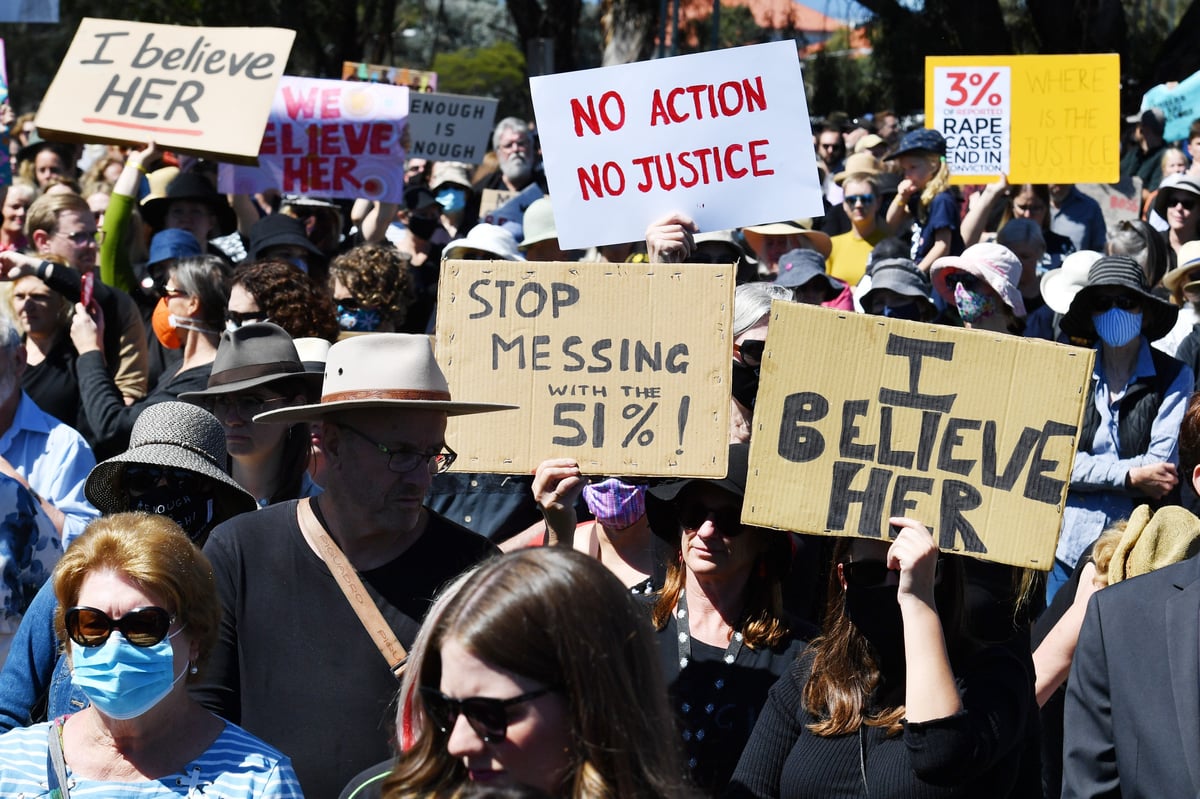 Victim blaming narratives aren't just prevalent in the dark corners of the internet or among unsocial crowds you wouldn't mix with. They come from your uncle, or your colleague, or your neighbour.

On social media, they come from men and women via their public profiles, with their names and photos visible for all to see.

These are real people and they really think like this.

Blaming the victim is still deeply engrained in our culture, but there is one thing all allegations have in common.

All allegations have an alleged perpetrator.

It doesn't matter what a victim (or, uh, a desk) was wearing, or how much they'd had to drink, or whether or not they screamed out for help.

Victims bear no responsibility for the crimes committed against them. It is the perpetrators fault.

It is always the perpetrators fault.