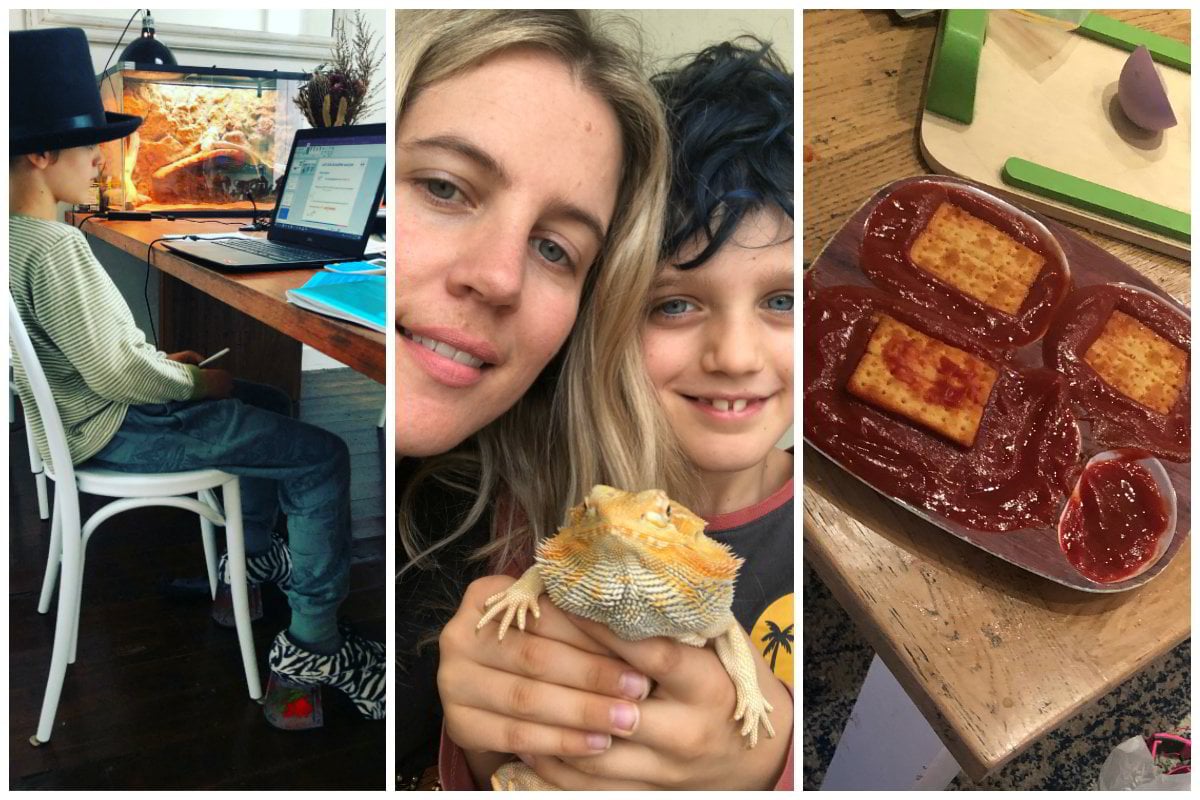 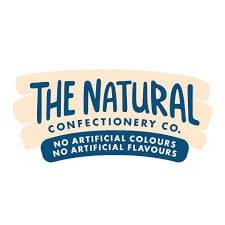 Thanks to our brand partner, The Natural Confectionery Co.

2020 has been what I'd describe as a "multi-tasking pressure cooker roller coaster ride that none of us asked for".

But, in amongst all of the hard bits, the juggling of working, parenting, remote learning, Zoom calls, and all spending more time under the one roof than ever before, there have been some very funny moments in the madness.

The defining story that sums up parenting in 2020 for me was when I decided to panic-purchase a bearded dragon.

I felt so guilty that my son was having his birthday in isolation. He had been so sad, and the lizard made him so happy which turned me into an anxious, first-time helicopter dragon parent. 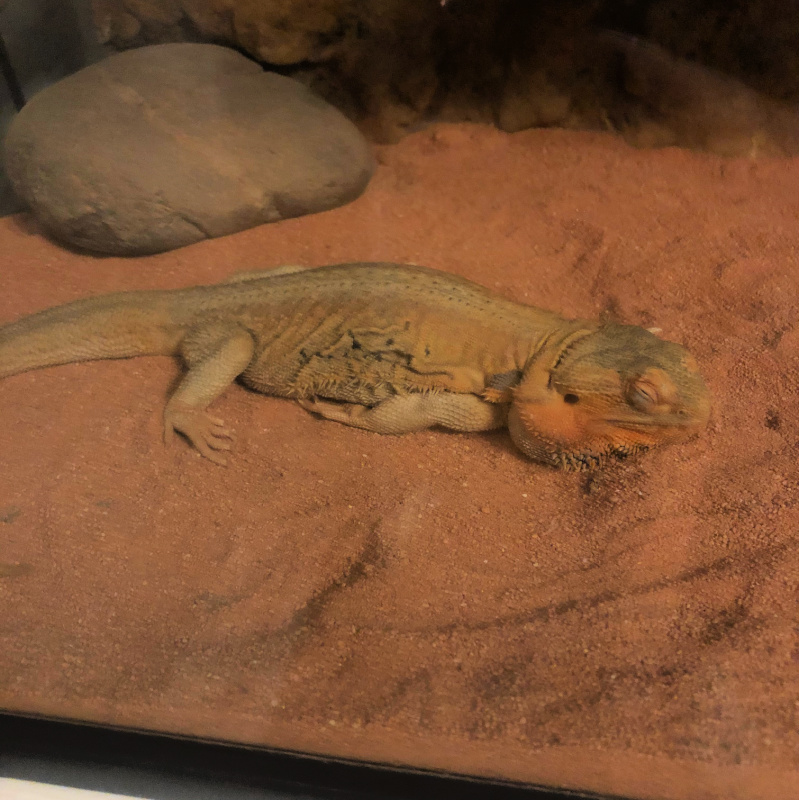 I became petrified that she was going to die and with it, my son’s happiness. I became fixated over how much she was eating, drinking, the lighting. I kept getting up in the night, tapping on the glass looking for signs of life. I even created her very own Instagram account, @beardedandbedazzled, and dressed her up in costumes. 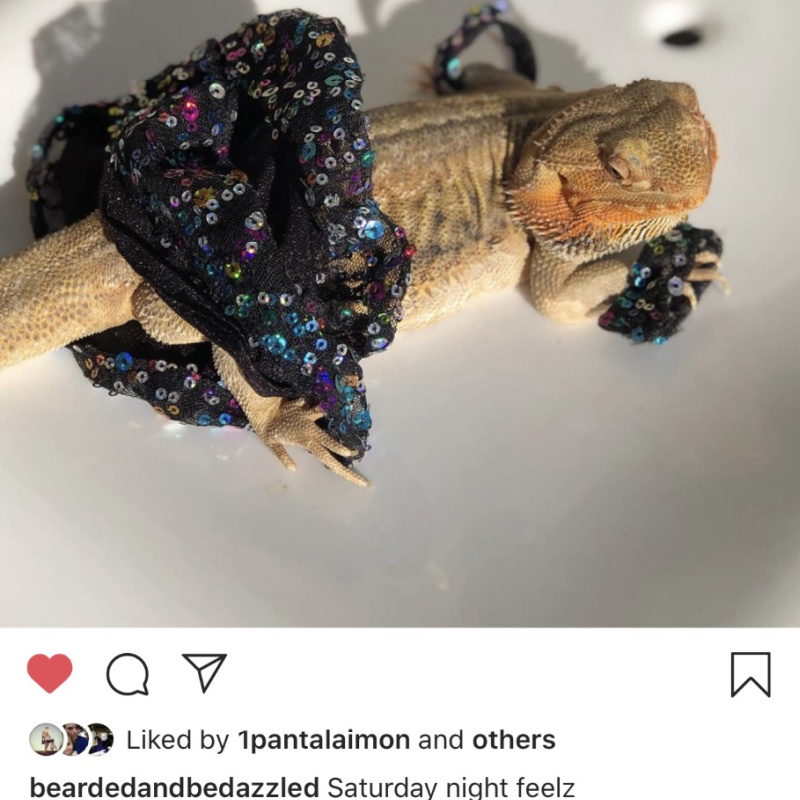 I am now a dragon stage mum. Image: Supplied.

I should note I used to be relatively sane at the start of this year.

The low point was when I insisted that Stormfly The Bearded Dragon needed all-new sand in her terrarium (because in my hours of research I discovered that having the wrong type of sand could block them up and kill them).

Begrudgingly, my husband got out the wet and dry vacuum cleaner and began vacuuming all the old (very) red sand.

Unbeknownst to him, it was simultaneously coming out of the exhaust the whole time and all up the white walls, covering the entire house in a revolting dust cloud of red sand, reptile scales and I don’t want to know what else.

We were all coughing and spluttering for hours and it created so much mess and broke the vacuum cleaner. The Bearded Dragon is still alive and the greatest source of joy six months later. 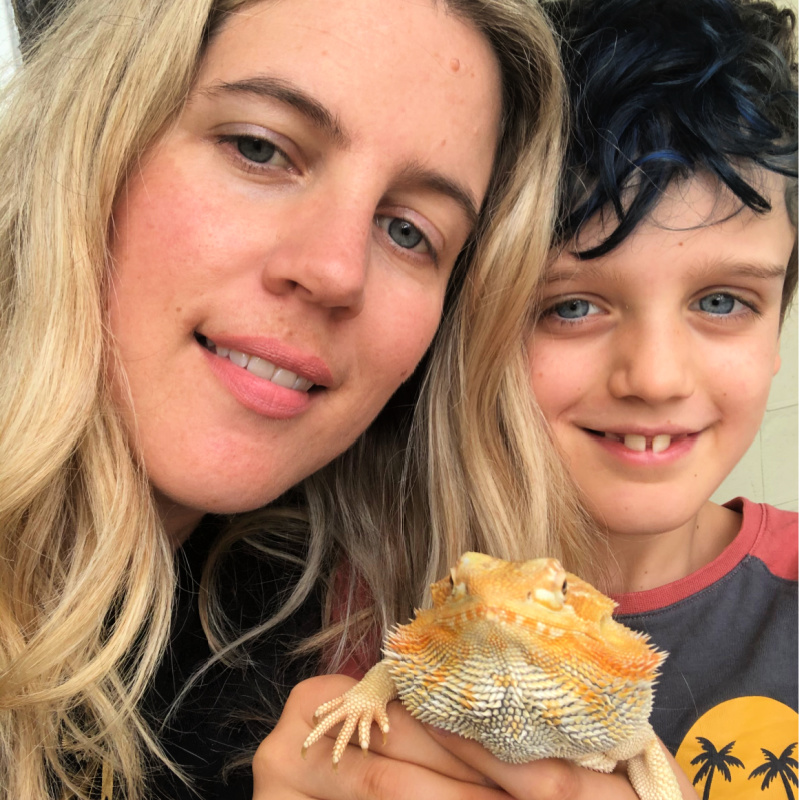 Why am I sharing this? Because after the year we've all had, it's never been more important to celebrate those real moments of parenting that remind us we're fumbling through this thing together. And sometimes, we just need to laugh about it A LOT.

This October, The Natural Confectionery Co is creating a digital book called the Storybook of Real, which is devoted specifically to our stories of real parenting - the unglamorous, the imperfect, the downright ridiculous.

They're asking parents to share their stories on Instagram with the hashtag #gowiththereal and tag @thenaturalconfeccompany, with the chance to have the stories included in the collection. Yep, just go with the real. Share the madness. Have fun with it.

Here's an example from none other than Em Rusciano:

So like a lot of you, my family and I have been in VERY CLOSE quarters for the past few months. I’ve stopped asking things like ‘what is that smell’ and ‘why is this wet?’ and ‘why is this sticky?’ Because it’s just easier to go with the flow and embrace the real. My ego has gone, because the stuff of real parenting has nothing to do with perfection, it’s stopping the baby from eating dry dog food and learning a Tik Tok dance so your kid things you’re *rad! The legends at @thenaturalconfeccompany know that I’m totes an instafluencer now AND are all about us embracing the real, so they asked me if I’d like to work with them and I said HELL YES! Basically they’re launching the Story Book of Real, a digital story book filled with the real parenting moments that aren’t perfect but are hilarious, relatable and enjoyable for the whole family. Your moments! Give it all to me, the drag baby make-overs, the poo-splosions, the self feeders and chuck the #gowiththereal hashie on there so I can find you! *embrassing noob

I asked eight other women to share their parenting stories that 'go with the real' and sum up 2020 for them...

In a mixture of boredom and challenge, my eldest dared my other two kids to cut their own hair. They happily obliged. My daughter cut herself a very obviously self-given fringe and my son took the clippers to the front of his head and shaved a nice big track down the middle of his head.

My kids went from seeing me in mostly corporate and work attire to seeing me in leisure wear 24 hours a day, seven days a week. One morning I walked out after getting ‘dressed’ for the day and my eight-year-old daughter looked at me and said, “I didn’t even know you had this many tracksuit pants, Mum”.

I was nagging my son to get dressed out of his pyjamas and hadn’t realised the Zoom camera was on and his class lesson started - and neither had he. So, the poor thing got undressed... in front of the whole class! The old nightmare of being naked at school came true.

I told my five-year-old daughter that if she didn’t leave me alone for 10 minutes so I could work, that we would lose our house and live on the streets... and made her cry.

My kids were quiet for ages - too long. Suspiciously I walked into the living room to find everything we owned out all over the floor...as well as a biscuit and tomato sauce work of art. 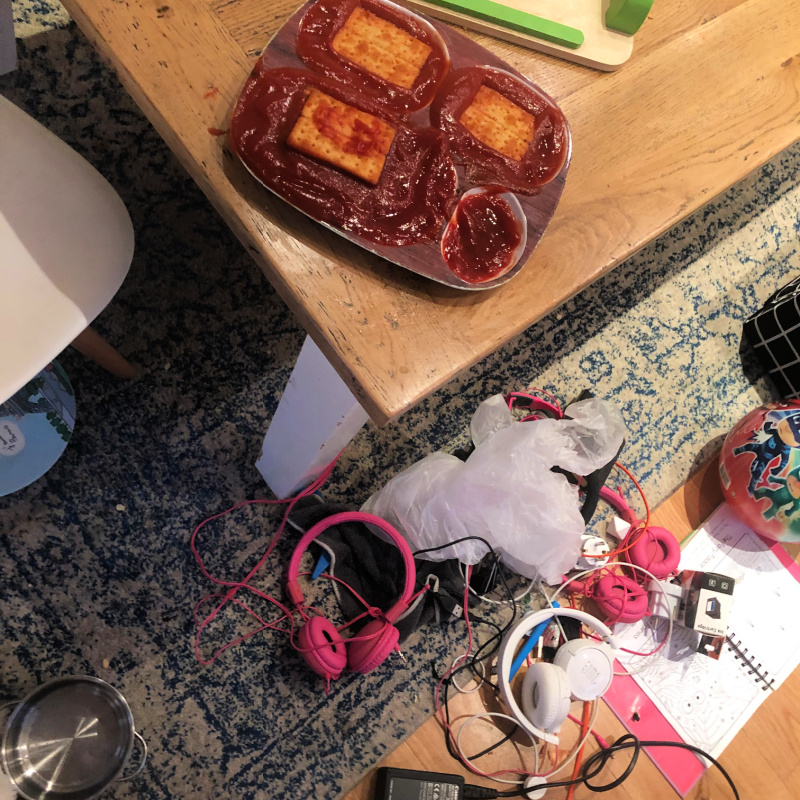 My three-year-old now uses the virus as an excuse and blames everything on COVID.

“Why don’t you have your shoes on?” “Because coronavirus.”

“Why haven’t you put your books away?” “Because coronavirus.”

My husband and I were both on work calls and my husband started furiously and urgently pointing out the front door at me. So, I excused myself from my call and I went out the front and my six-year-old and three-year-old had found two large bamboo sticks and were charging each other on their scooters using the bamboo as jousting sticks screaming “yaaaaaay” about to impale each other before I screamed at them to stop.

My boys came running up the hallway in the nude. When I asked why they had no clothes on, they said it was because their clothes were wet because they weed on them when they were doing a number two in the backyard.

They were both so excited that one of them managed to poo just like our dog on the tiny bit of grass we have and said "Don't worry, Mum, we covered it up" and they had put all the cushion covers, spare bottles and their clothes on top of it.

Got a story like this? Tell us below or share it on Insta with #gowiththereal for your chance to be a part of The Natural Confectionery Co's Storybook of Real.

The Natural Confectionery Co. make real good lollies with No Artificial Colours, No Artificial Flavours and No Artificial Sweeteners, but are still jam packed with fun and deliciousness! They are there to sweeten up your family debates, road trips, birthday parties and picnic adventures, and can even be there to re-watch every episode of that TV show the fam are bingeing right now!

C
cassiimay a year ago