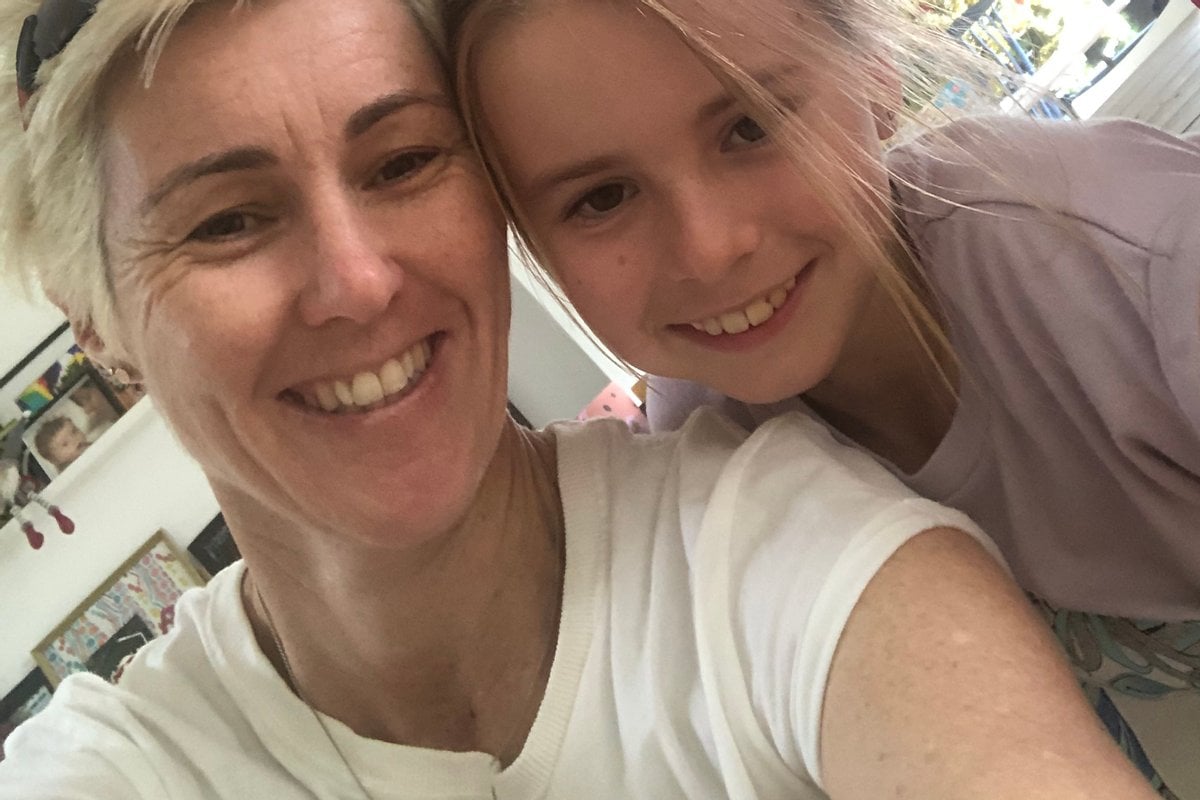 Like many people, right now I should be far away from Sydney re-uniting with my parents and siblings, whom I haven’t seen since December last year. I should have spent the day driving from Sydney to the Gold Coast, having bundled four kids, two dogs and too many bikes into the car at 3am for the long drive north.

Instead, like many people in Sydney, and around the world, we are stuck at home anxiously waiting to see what twists and turn COVID will take next. It truly sucks.

Watch: A 2020 Zoom call from the future... Post continues below.

And yet as I sit and feel sorry for myself I am determined that Christmas this year will be different. Not because we won’t be surrounded by family on the sunny Gold Coast, but because this Christmas, for possibly the first time since having kids, I am NOT aiming for perfection. I am sure I am not alone in this, but for the last 13 Christmases, I have wanted my children and family to have the best Christmas memories I could create, regardless of the cost to me.

But in 2020 (when let’s face it all bets are off) I made a conscious decision to lower the bar (thanks Mia). I could blame COVID, but instead I have Christmas 2019 to thank. 12 months ago, having done all the above (and no doubt more), I found myself a week before Christmas with a cold. 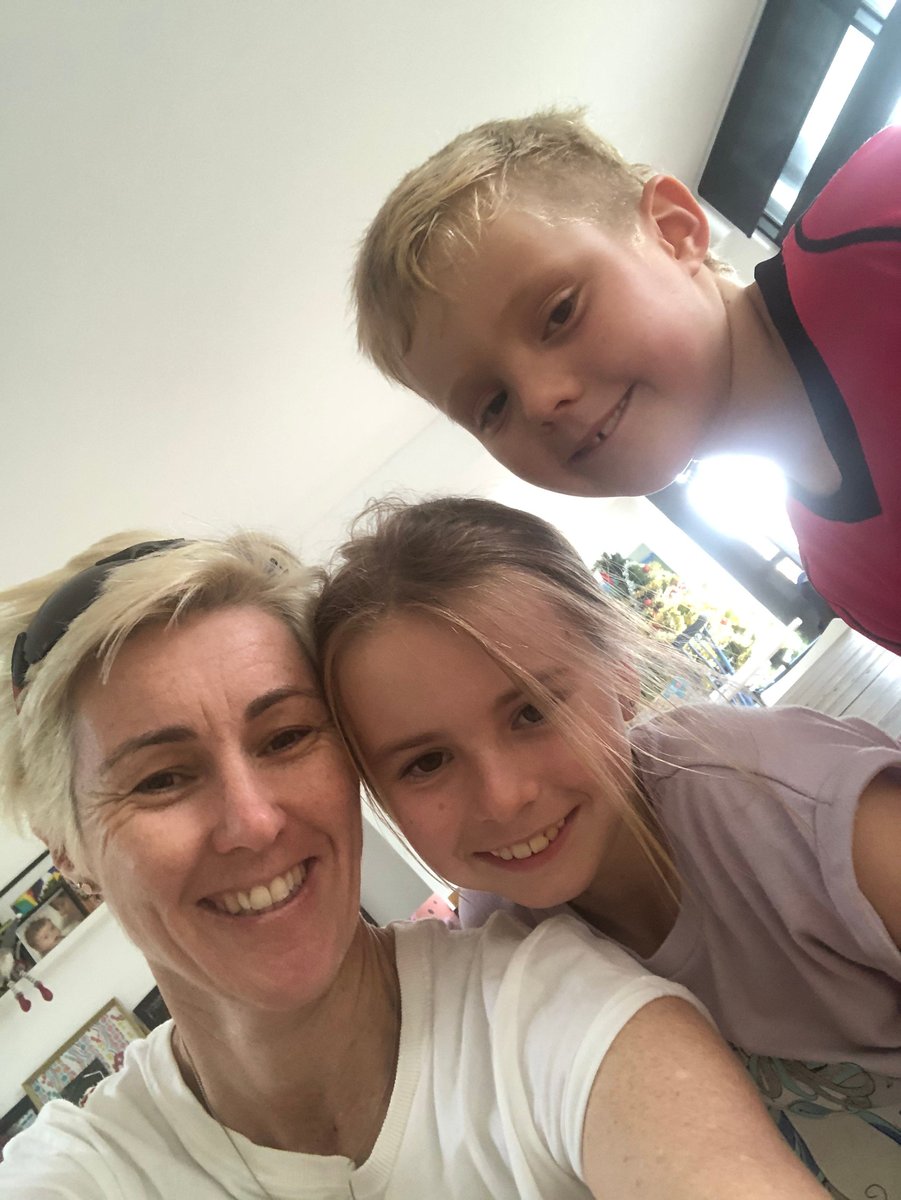 Big Kids: What Not To Say To A Stressed Student

I told myself I was fine and soldiered on, like all good mothers aiming for the perfect Christmas. I continued to shop, cook, bake, wrap and entertain, often doubled over with pain after eating and feeling increasingly unwell as Christmas approached. On Christmas Day I was so sick I could barely get out of bed.

I sat and watched the kids unwrap their presents before retreating to the safety of my doona while the kids and husband went to the in-laws for lunch. It was a long, lonely day stuck at home with a box of tissues and Netflix. What should have been a perfect Christmas was anything but.

Listen to The Quicky, Mamamia's daily news podcast. In this episode, we discuss how much Aussies are spending on Christmas. Post continues below.

In November this year, as the end of the school year approached, I promised myself that for Christmas 2020 ‘good enough’ had to be ‘good enough’. So with a matter of days to December 25  what has changed? 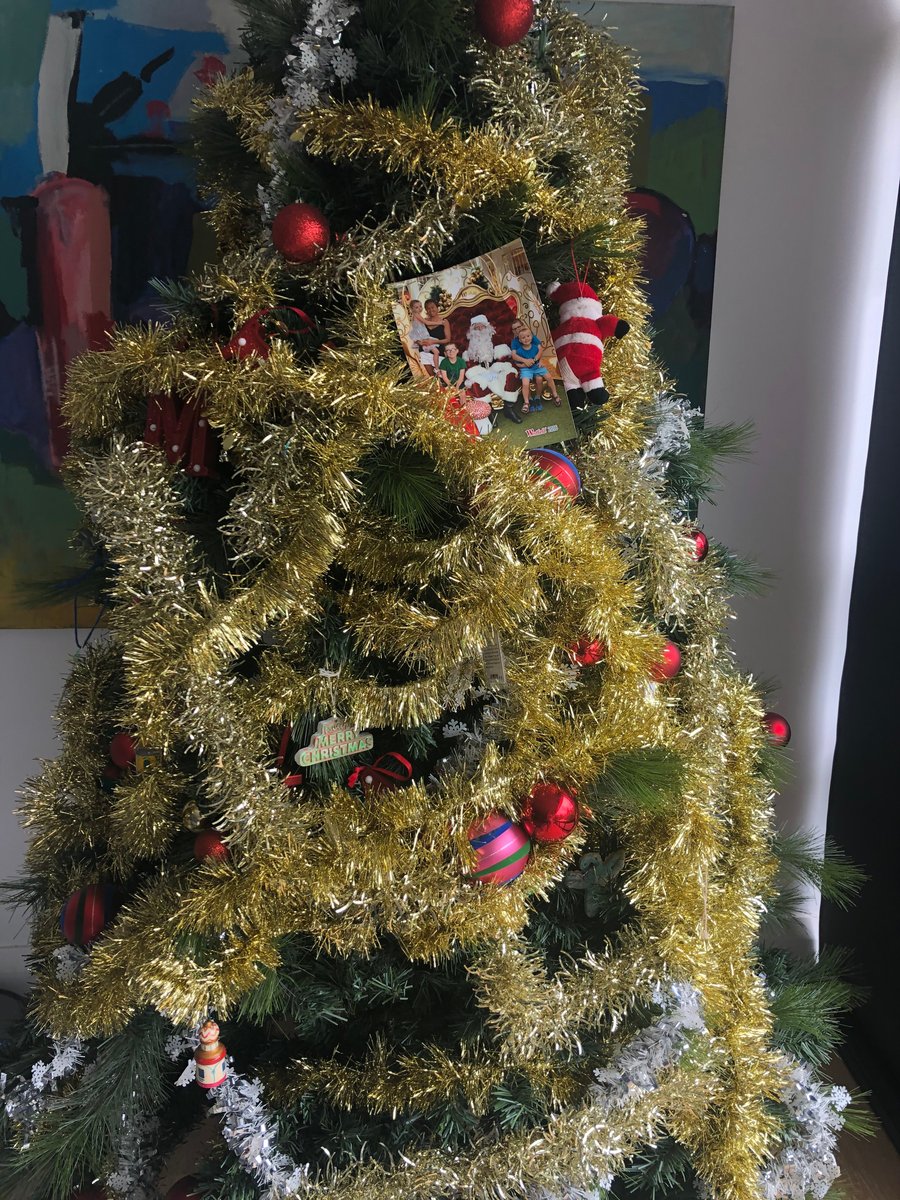 And at the same time…

How does it feel? I am not going to lie, it feels wrong, really wrong.

But making myself so sick that I couldn’t spend Christmas Day with the kids, that’s not the memory I was after. And the only person that can change that, and lower the bar, is me. Because in a year when a pandemic sweeps the globe and Christmas is in chaos for everyone I want to be well enough to make memories with the kids, even if it's different memories to what we’d planned.

So elves, if you didn’t realise it yet, you are officially on your own. And my Christmas memories, well, they are going to have to be perfectly imperfect instead.

Angela Eves is a mum to four crazy humans and two even crazier golden retrievers. Requires coffee to function. Believes everything is better when coloured, from hair to walls, and anything in between.