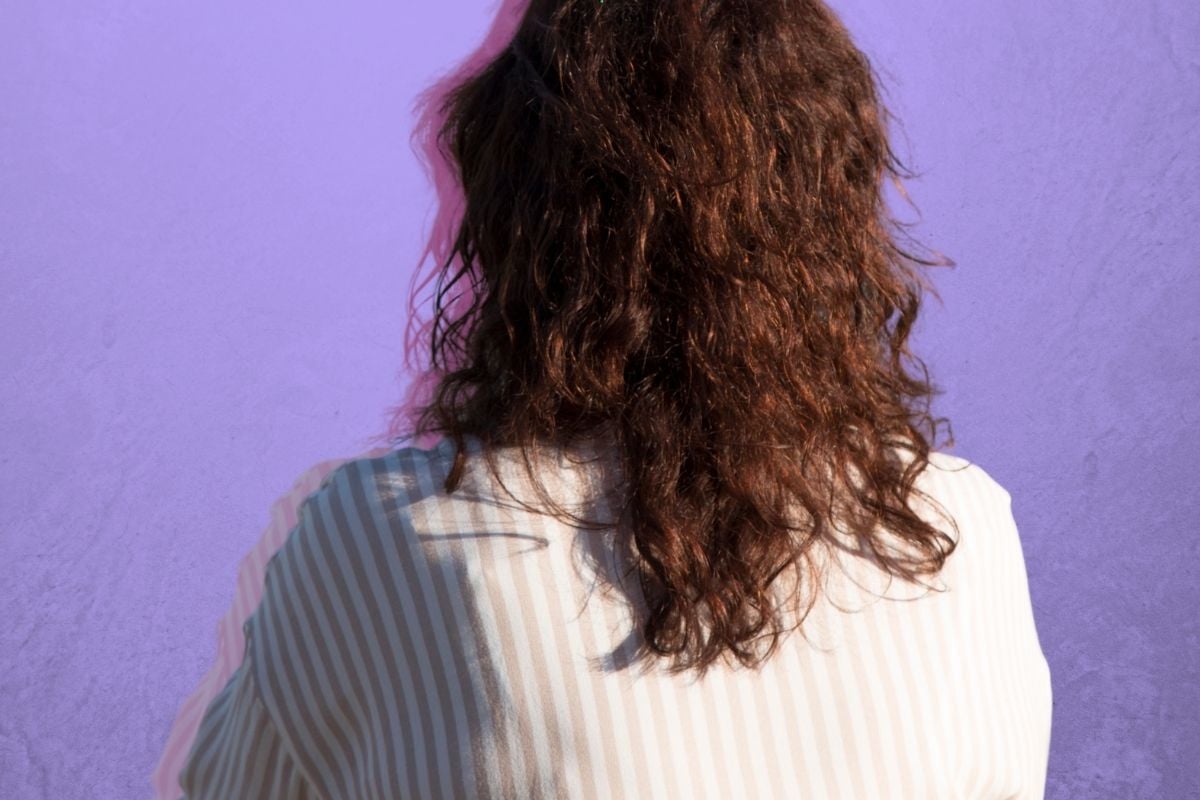 A dear friend who recently died by suicide left a letter for me.

Her suicide was, tragically, no surprise to anyone who loved her. She had suffered a terrible, acute and chronic pain condition for eight years that robbed her of her work, her art and, sometimes, her independence. How she endured that for so long was a mystery to us, and a testament to her strength.

The pandemic was, as they say, the straw that broke the camel’s back. I think we’ve all felt the strain. But it broke her.

When Queensland emerged from hard lockdown, she stayed in it.

For months afterwards she still wouldn’t see anyone. Not even her parents; she would just drop their groceries at their door. On our Zoom catch-ups, it was obvious that her mental state was deteriorating. She was incensed by people’s failure to abide by strict social distancing protocols - the fact there were zero cases in the community made no difference to her.

The day I knew she was in deep trouble was the day she said to me ‘joy is not something I can have in my life’.

For years, she placed constraints on our relationship in the name of coping with her chronic illness. She couldn’t chew due to the pain in her jaw, so we stopped going for meals. She found it hard to sit for any length of time; so we no longer went to the movies. When I offered to do errands and chores for her, she refused saying doing those things for herself helped her to feel normal. I respected her wishes, and didn’t impose myself on her. It hurt, watching her physically and mentally deteriorate but I did my best to be the friend I thought she wanted me to be.

For context, a few years ago, I was diagnosed with breast cancer. After the shock of diagnosis, I set about teaching myself about how to cope with suffering. It’s how I approach things: ask what’s the worst thing that could happen, and prepare for that. Death might well be the outcome, I knew and accepted; suffering along the way was what I decided to try to avoid.

For me, this information seemed miraculous. I could help myself to heal, simply by taking some time every day to do things that gave me positive emotions. I pronounced chemotherapy days to be Medicine and Movie Days, and after I got home from treatment, drugged up on steroids, my partner would put a movie on in the bedroom. We’d watch it together, with lashings of ginger ale and dark chocolate with peppermint crème filling. I gave myself permission to do silly things that made me happy, including swinging on the swings at my local park, singing Bette Midler songs and watching comfort TV like Friends. I hugged trees, talked to birds, and made unskillful art of inspirational quotes.

But my friend’s journey was very different. First of all because she never received a diagnosis for her chronic pain. A host of specialists told her there was nothing physically wrong: one GP even told her they thought it was all in her head. She went to a pain clinic, where she was taught practices to retrain her brain. She practiced rigorously - religiously even. I thought we were both practising mindfulness, but when we compared notes I realised her practice was a grim discipline. I tried to share some of my learnings with her but, although medicine had failed her, she wasn’t ready to give up on it.

Her body broke down. I celebrated when she managed to do things like cook with her young cousins, or see her beloved nephew, and tried, time and again, to find ways to show her she was deeply loved. As time went by, the more I tried, the more she pushed me away.

“You and I are very different,” she’d say.

But not so different you don’t need love, I’d think.

Watch: How to talk to someone with anxiety. Post continues below.

The day she told me joy wasn’t something she could have in her life was the day I realised that her illness had broken her mind, as well. We were talking about the everyday joys, like sitting with your cat in the sun. That was the sort of joy she had come to believe there was no room for in her life.

I doubled my efforts to help her, and for the first time rebelled against constraints she placed: I delivered a sack of little gifts to her house on Christmas Day, which was also her birthday. The next day she sent me a long letter telling me not to send her gifts.

Not long into the New Year, she told me not to ask to have Zoom catch-ups. In February, out of the blue, she sent me an email repeating the request that I not try to contact her. I argued with her; saying at last the things I had wanted to say for months. This isolation will make you more unwell: you need people, human comfort. We all do. She had her mother call me and tell me to stop. I did, and that was the last contact we had.

The letter my friend left for me is from her broken mind. She told me again that joy was not for her. It reveals that she’d come to believe that she was wired differently from other people, and incapable of feeling joy. She quotes a neurologist as telling her that.

My dear, kind, generous friend took her life believing she was not like others, that she had something missing. She disconnected herself from the people that loved her, when it was love she needed to help her heal.

Humans need other humans: we thrive through cooperation and mutual support. Babies starved of human contact fail to thrive. We are as hard-wired to tend-and-befriend for survival as we are for fight and flight. My friend got so hijacked by her pain and fear she lost contact with her joys, and then started believing that was her lot in life.

I don’t know who needs to hear this, but you deserve joy.

Robyn Evans is the co-founder of Iron Bridge Publishing, a new small press with a mission, and the Principal at Jailbird Street Consulting.

Reply
Upvote
Please don’t say she had a ‘broken mind’. Your friend had depression, it’s a disease and it affects almost everyone with chronic pain. And she was absolutely right, her brain couldn’t produce joy, there was literally no way for her to self-care her way out.
We can’t pressure people with depression into feeling better, or try to forcefully love them out of it, any more than love will cure someone’s cancer. They need professional support, medication and people to be there for the incredibly mundane, gut wrenching process. It’s so sad that she didn’t have anyone in her life who got her that help.

Reply
Upvote
1 upvotes
@cat I think you've misunderstood me. I don't mean that I think she could have been fixed. I mean her letter helped me see how deep her depression was: so deep she had come to believe she was not only broken, but inherently incomplete/lacking. The belief you are unworthy of/incapable of joy is a red flag that someone needs help. I saw the flag but I didn't appreciate how serious it was until it was too late
News
General
Opinion
True Crime
Politics
Sport
Explainer
Entertainment
Celebrity
Reality TV
Movies
TV
Books
Rogue
Royal
Lifestyle
Beauty
Fashion
Weddings
Home
Wellness
Health
Fitness
Travel
Food
Parents
Before The Bump
Pregnancy
Baby
Kids
Teens
School
Parent Opinion
Work & Money
Money
Finance
Career
Lady Startup
Relationships
Sex
Dating
Separation
Friendship
Family
Real Life
Couples