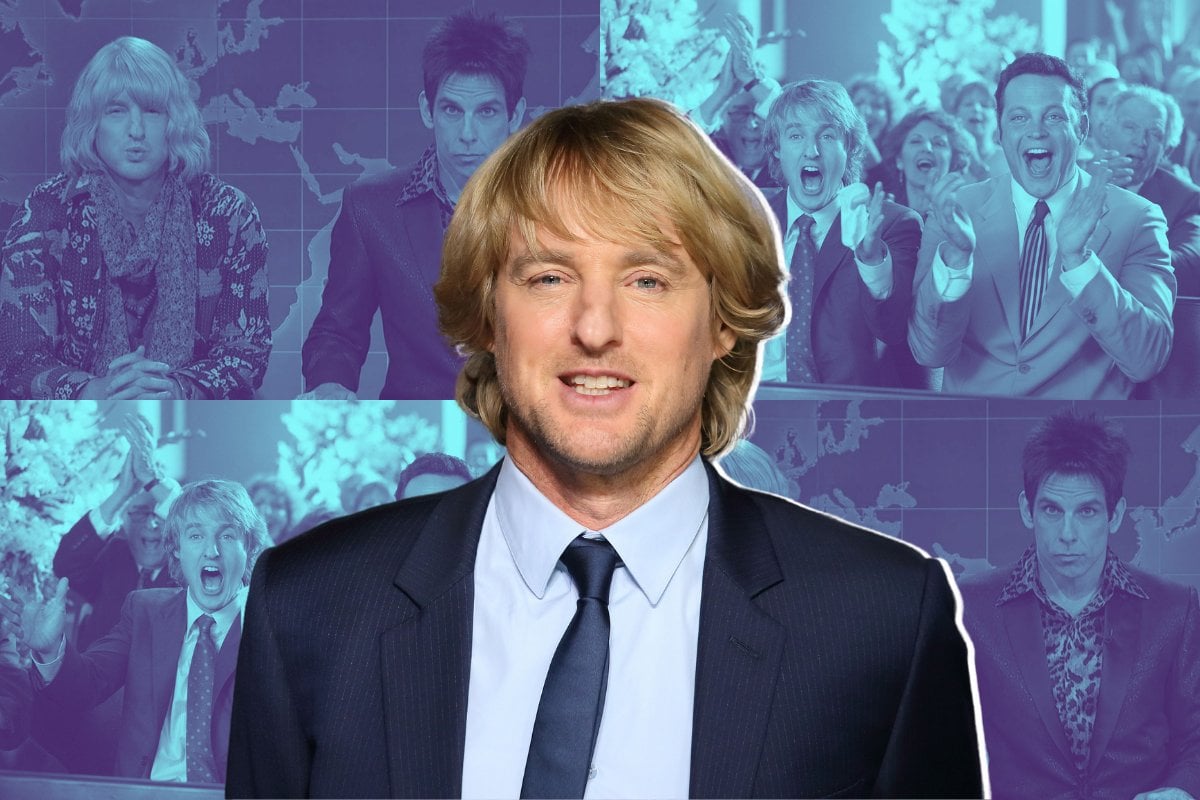 The sad clown paradox is a pop culture cliche.

The funny friend, or the complicated main character, who resorts to jokes as a release for tension or to suppress their own emotions. They're charming and engaging, but if you look behind the disarming smile, they're living with thoughts and feelings that are no laughing matter.

The thing is, there are truths in cliches.

Owen Wilson is a funny guy.

Best known for a slew of buddy and romantic comedies, Wilson was one of the most recognisable actors of the 2000s. His blonde hair, blue eyes and three-syllable "wow" were synonymous with light-hearted fun. He was Hansel in Zoolander, Hutch in Starkey & Hutch and John Beckwith in Wedding Crashers. Always joking, always funny.

Wilson had previously told Rolling Stone in 2005 that he was "an up-and-down person" who was susceptible to bouts of sadness.

"I've started to notice that, as you get older, mental health is as fragile as physical health. I've never had a breakdown, but you can really get side-swiped by stuff like depression," he explained.

But still, in 2007, when Wilson's very personal mental health and addiction struggles made headlines around the world, they were accompanied by shock waves. In late August of that year, Wilson was hospitalised after attempting to take his own life at his Santa Monica home.

Media camped outside Cedar's Sinai Medical Centre in Los Angeles, reported the details of the 911 calls made by his loved ones and the scene, and published quotes from anonymous 'sources' speculating about his decisions. Headlines swirled looking for someone to blame, pointing fingers at famous friends and exes. 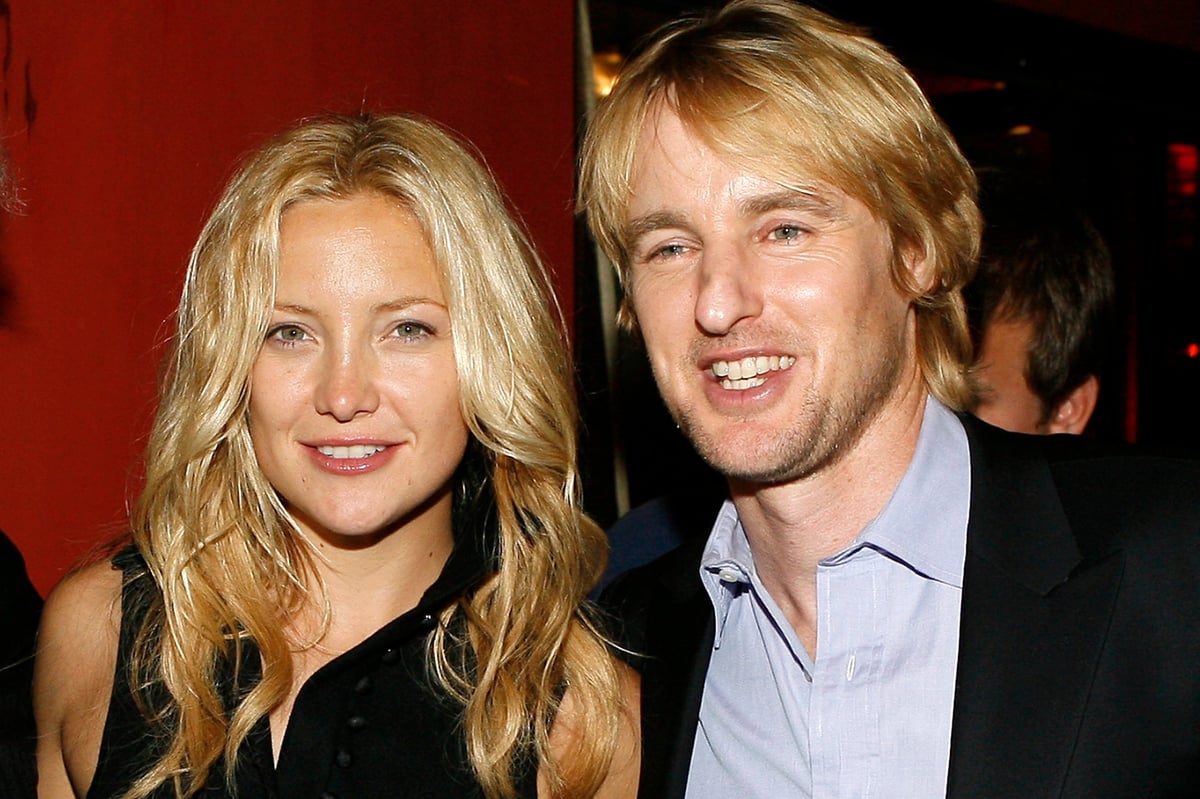 The only comment Wilson made was this statement: "I respectfully ask that the media allow me to receive care and heal in private during this difficult time."

That remains almost all he's said about it in 13 years.

The truth about Wilson's personal problems at that time isn't known. Reports from the period suggested he was living with depression, using heroin and cocaine daily and his friends were so concerned they attempted to stage an intervention.

Woody Harrelson was reportedly involved in one such mediation at Wilson's home in Maui in Hawaii.

His reps at the time strongly denied all drug-related allegations.

Wilson has been notoriously media averse ever since, only conducting interviews to promote his films, and even then, they didn't always go well.

In a disastrous 2009 interview with USA Today to promote Marley and Me alongside Jennifer Aniston, Wilson abruptly left after the reporter mentioned 'difficult times', asking if dogs - the premise of the movie - "help you get through the difficult times". 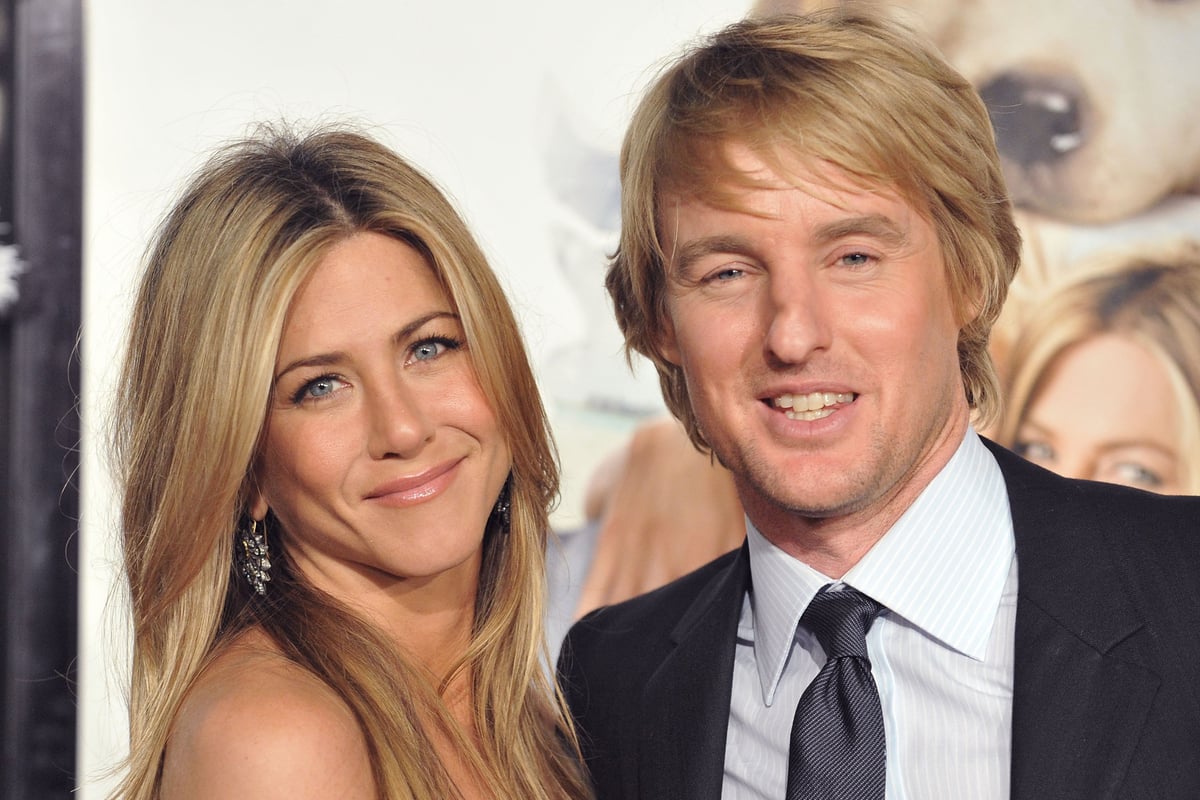 In an August 2021 profile with Esquire, perhaps his most comprehensive, in-depth media engagement in well over a decade, Wilson gave a small insight into his personal struggles.

"As a kid, there's a lot of things that you think about," he said.

"Death—that kind of landed with me when I was about 11. And I don't remember ever talking with my parents about it. Although I do remember one time saying to my dad—and I remember exactly where in the house—saying, 'I worry about dying,' and seeing my dad turn away and catch himself.

"And I was surprised to see that reaction. But who knows, maybe that was part of why I said it."

Wilson said he recovered from 2007 with the daily support of friends and family. His brother moved in with him, waking up with him each morning and writing up schedules for the day.

At first, it made life seem manageable, and then - a long time later - better. Good, even.

Wilson explained how he views life through movies.

"Sometimes it seems like life is being played by Gene Hackman in Hoosiers. Tough but fair. He's going to demand a lot, but if you play as a team and do your job, things work out. That's a good feeling. Things make sense," he said.

"But of course sometimes life seems to be played by Tom Hardy in The Revenant, some nightmarish guy trying to kill you, where even if you get the upper hand, he's still going to be there at the end whispering, 'This ain't gonna bring your boy back' or your dad back or any good times from your past back. Or whatever. And when life's being played by that guy, you just gotta hang on and wait for it to pass." 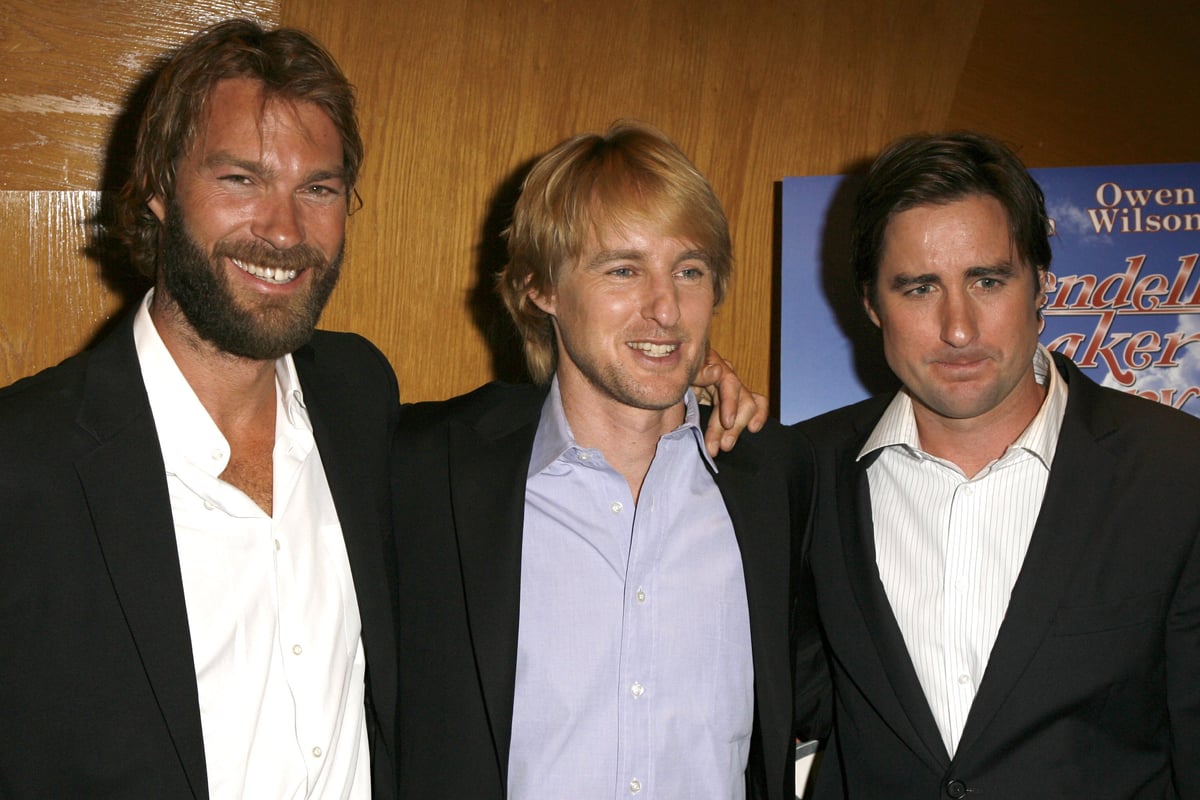 In the years since 2007, Wilson has continuously worked and created somewhat of a complicated family unit.

He is the father of two sons, Ford, 10, and Finn, seven, who he co-parents with each of their mothers.

Wilson is also the father of two-year-old Lyla with his ex-partner Varunie Vongsvirates, who he dated on-and-off for five years.

He filed a paternity petition in May 2018, about five months before Lyla was born, marking 'none' when asked whether he wanted visitation rights. He has reportedly never met her, but pays monthly child support.

He has, unsurprisingly, never addressed this publicly, even when Vongsvirates gave quotes to media outlets begging for his involvement, however he did discuss parenting with Esquire.

He recalled trimming his seven-year-old's fingernails, a squabble, and hearing his son mutter to his brother under his breath.

"It's funny how we get cast in these roles, because it seems like just yesterday I was the one muttering 'for nothing,' and now I'm the person in this role," he said.

"Once you're an adult, you think childhood was so innocent and beautiful, but you forget... And then he says, 'For nothing.' That was me."

Wilson's reasoning for opening up may be put down to a positive 'wave' he's currently riding.

"I don't know. I've been in sort of a lucky place of feeling pretty appreciative of things," he said.

"I know everything's kind of up and down, but when you get on one of these waves, you've gotta ride it as long as you can. I've just felt—yeah. Feeling pretty grateful. Well, grateful's one of those words that get used all the time. Appreciative. Of, you know, stuff."