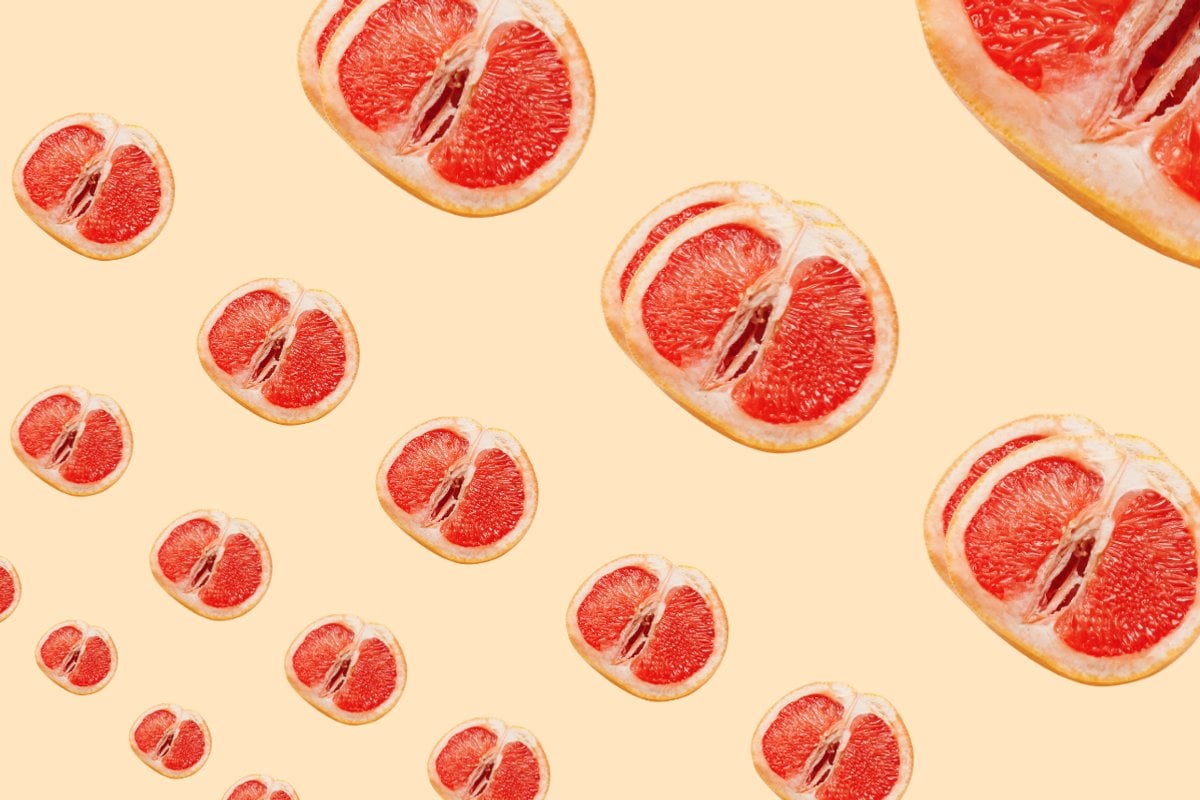 Before we dive into anything, let’s clear something up: We’re talking about vulvas here, not vaginas - but an overwhelming amount of Googlers genuinely don’t know the difference and google ‘outie vagina’, so we’re rolling with it for now.

So, what exactly are we talking about here. Well, the visible front-of-house area of the female genitalia that you can spot with your human eyes.

This, my friends, is the vulva.

The vulva is made of the labia minora (the inner lips) and the labia majora (the outer lips). And they come in many shapes, sizes, colours with its own unique formula of hair, juices and smell - meaning that it’s highly unlikely that any two vulvas are the same.

However, if we’re getting specific, an ‘outie’ refers to a vulva in which the labia majora is smaller than the labia minora, causing the inner lips to protrude in the same fashion as an outie belly button.

But, for some bizarre reason, those who have a vulva that sticks more ‘out’ than ‘in’ have decided that their vagina is somehow less than.

This is simply bulls**t.

And why are we surprised? It fills the void of sex education for so many, allowing teenagers to turn to buffed up, shaved, fake-orgasming actors to figure out what the hell is ‘normal’ in the bedroom.

This method leaves a great big gaping hole between what’s seen and reality.

Listen Mia, Holly and Jessie try out the infamous 'vulva masks' on Mamamia Out Loud. Post continues after podcast.

Because the internet doesn’t allow us to share actual vulva pictures without getting banned, barred or blocked, we’ve gotten creative with images that depict kinda-ish what an 'outie' vagina looks like. Using jackets, fruit and umm, hats? 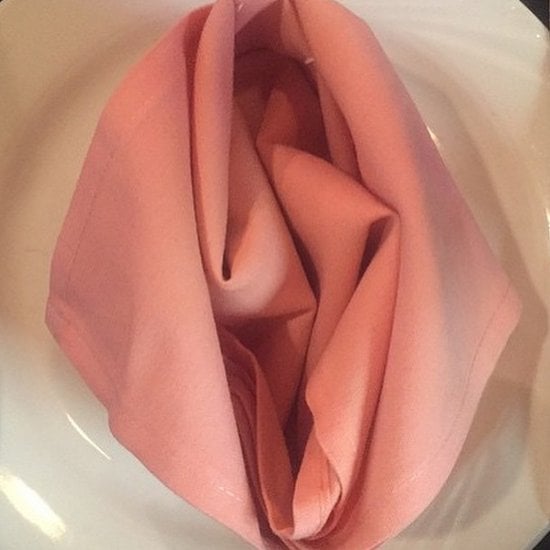 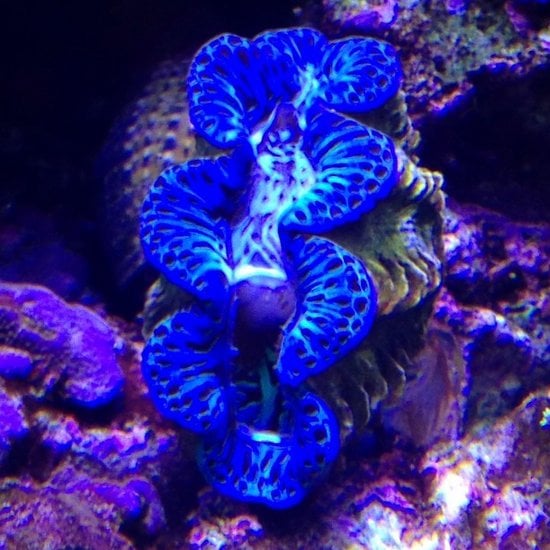 We're unsure of what this is, but we like its vibe. 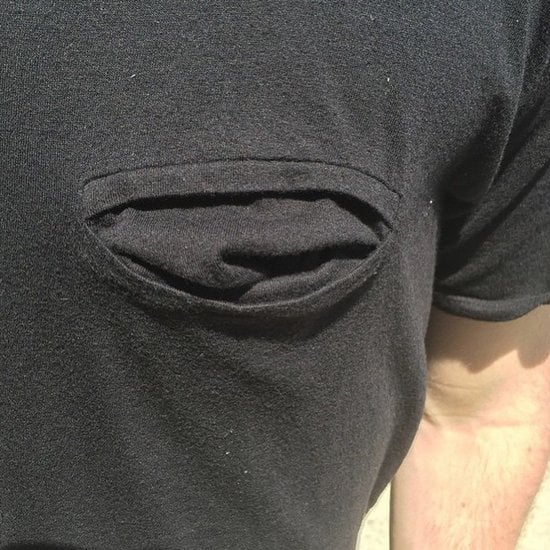 Why do t-shirts need pockets anyway? 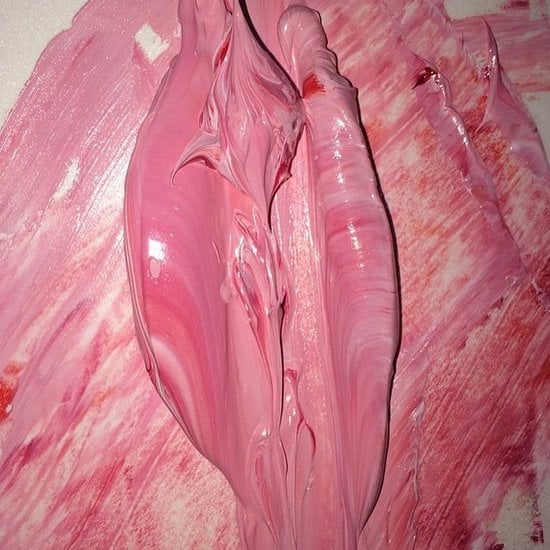 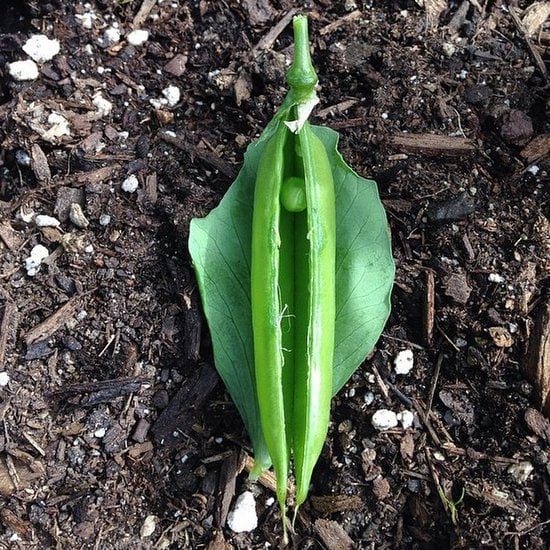 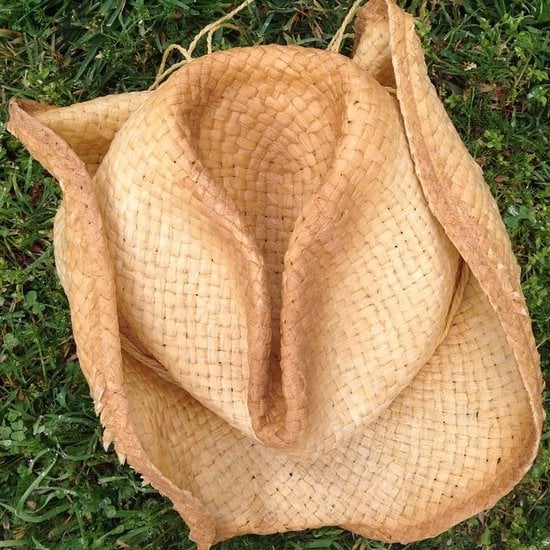 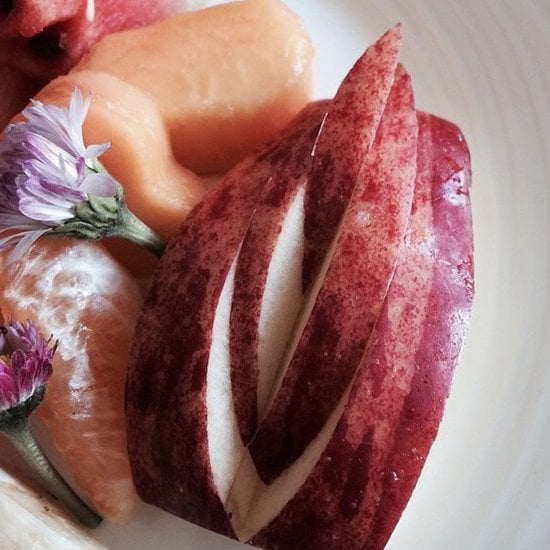 We love the floral additions. 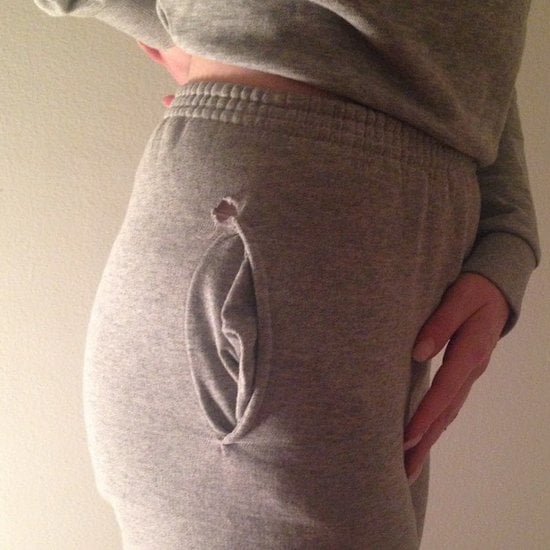 We didn't even realise our 2020 uniform was smashing the patriarchy. 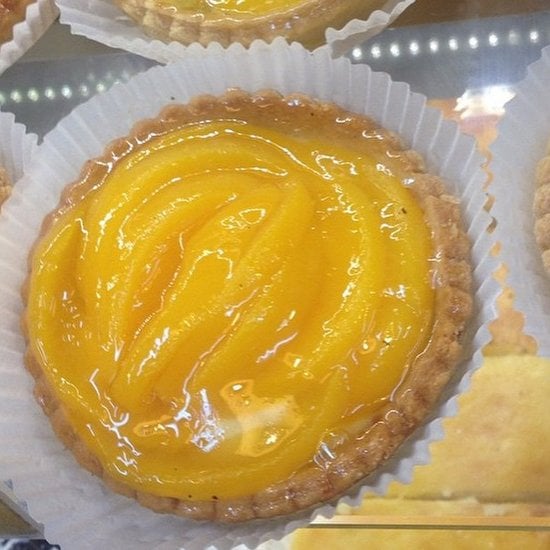 This one is defs following orders from Cardi B and Megan Thee Stallion.

Most surgeons attribute this unrealistic comparison to a big spike in women and girls seeking out labiaplasty - a permanent plastic surgery to reshape, re-sculpture and essentially redesign the vulva.

During the process, an outie vagina is ‘fixed’ to sit back inside the outer lips, and the whole thing is hoisted up and into fight the effects of gravity and aging. The process, whilst touted as perfectly safe, still involves removing tissue in a highly sensitive area. It is a sad predicament of our body-beauty obsessed world of female body image that we are fully prepared to sacrifice, or at the very least, risk, our future sexual arousal for the sake of a “prettier” pussy.

This desire to ‘fix’ something that is far from ‘broken’ is a disappointing trend in female healthcare - especially as there is no aesthetic perfection when it comes to genitals, but what there is, is a whole lot of anxiety.

So here’s a rallying call to women worldwide for innies, outies and everything in-between-ies: Let’s embrace all vaginas.

After all, if you think vaginas are weird? You should take a closer look at a set of balls. And somehow we can’t ever imagine a man voluntarily letting anyone with a knife anywhere near them...

This woman is knitting from her vagina. No, none of that was a typo.

Nothing wrong with large bat wings. They give it some character. Uncover all that roast beef ladies!

M
Many 4 years ago

I think naive or shallow people prefer innies while people who are more in tuned with their sexuality prefer outies. Either way, just be happy with what you got!