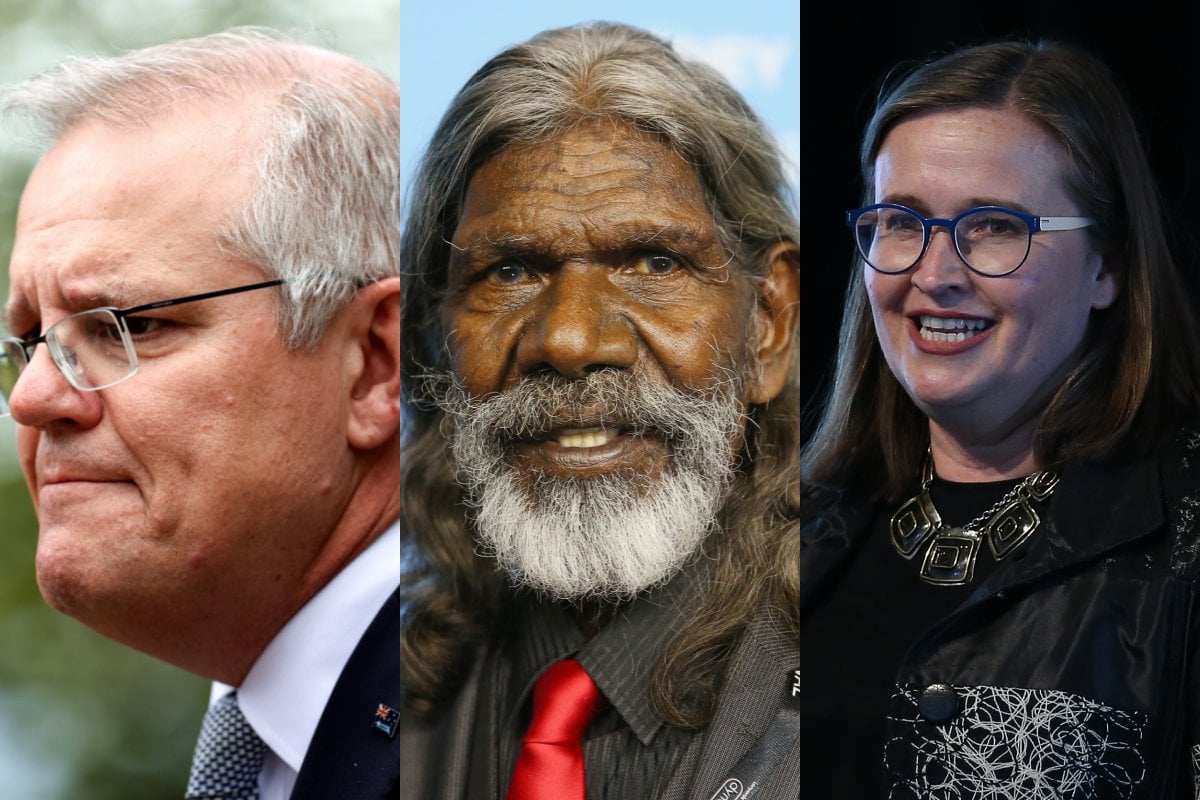 The prime minister has called an emergency national cabinet to discuss the spread of the new Omicron COVID-19 variant.

Federal, state and territory leaders will convene on Tuesday to decide on quarantine arrangements after Victoria, NSW and the ACT installed a 72-hour quarantine requirement for all international travellers.

Australia has shut its borders to eight southern African nations as health authorities race to gather more information about the variant, which appears to be more transmissible.

Currently, five cases of the variant are confirmed in Australia: four in recent arrivals to Sydney, and one man at the Northern Territory's Howard Springs quarantine facility.

All cases are fully vaccinated and currently asymptomatic.

Late on Monday the Morrison government also announced it was delaying the reopening of international borders to skilled workers, international students and other visa holders.

BREAKING: The Federal Government has deferred Wednesday’s planned easing of border restrictions for international students and other eligible visa holders until December 15, because of OMICRON. @abcnews #auspol

The border ban was to be lifted to those groups of travellers on Wednesday, but Chief Medical Officer Paul Kelly advised that be paused until December 15.

Professor Kelly said the current uncertainty was what concerned authorities, and the 72-hour quarantine would give national cabinet and Australia's primary vaccine advisory body time to gather more information before deciding on a path forward.

There are now five confirmed cases of the Omicron variant in Australia, with four of those in New South Wales. @Zara_James9 #9News pic.twitter.com/Y0KIJzRTK5

Professor Kelly said that while Omicron appeared to be highly transmissible, the world was still working to determine if it increases hospitalisations or deaths.

Nearly 87 per cent of Australians aged 16 and older are fully vaccinated.

There were 150 new infections in NSW, seven in the ACT and two in the NT.

Read more: Here's why you shouldn't be panicking about the new COVID variant, Omicron.

Federal election likely for early May.

The federal budget will be brought forward to March 29, as the prime minister weighs up an election in early May.

A parliamentary program tabled on Monday sets out 10 sitting days between January and March.

Budgets are normally delivered in May.

Scott Morrison used the same tactic in 2019, bringing forward the budget to April 2 before seeking an election writ nine days later. The election was held on May 18.

The Victorian government is scrambling to secure the extra vote needed to pass its controversial pandemic legislation before the bill is debated in parliament.

The Public Health and Wellbeing Amendment (Pandemic Management) Bill is on the top of the upper house's agenda when parliament resumes on Tuesday for the last scheduled sitting week of the year.

The legislation, which gives the premier and health minister the power to declare a pandemic and the ability to enforce restrictions, is set to replace the state of emergency which expires on December 15.

“I understand the need for some kind of pandemic framework but if we do not achieve a result that withstands expert and community scrutiny, I will not hesitate to vote against the bill,” Mr Hayes says.

It was expected to pass parliament the previous sitting week with the support of three crossbench MPs, but former Labor minister Adem Somyurek announced he would return from a self-imposed absence to vote against it in its current form.

His return means the government needs the support of one additional crossbencher to pass the legislation.

The attorney-general delayed a vote on the bill and has since been negotiating with other crossbenchers, Transport Matters MP Rod Barton and Sustainable Australia's Clifford Hayes, in an effort to break the deadlock.

The duo has called for greater parliamentary oversight and other checks on the proposed new powers.

Warning: This story contains images of an Indigenous Australian who has passed away.

Tributes are flowing for legendary Australian actor David Dalaithngu after confirmation of his death on Monday night.

The actor's family has requested he be referred to as David Dalaithngu, and given permission for his name and image to be used after his death, in accordance with his wishes.

Dalaithngu, who was 68, enjoyed an acting career spanning 50 years, appearing in iconic films such as Walkabout, The Last Wave, Crocodile Dundee, The Tracker and Rabbit-Proof Fence before he was diagnosed with lung cancer in 2017.

South Australian Premier Steven Marshall paid tribute to the actor in a statement late on Monday.

"David Dalaithngu was from the Mandjalpingu clan of the Yolngu people, and was raised in the traditional ways in Arnhem land. In his later years he was a resident of Murray Bridge. He was a brother, son, friend, father, grandfather and husband.

"An actor, dancer, singer and painter, he was also one of the greatest artists Australia has ever seen."

Dalaithngu was recognised in the 1987 Queen's Birthday Honours List, awarded the Medal of the Order of Australia.

Ms Higgins alleged she was raped in a ministerial office at Parliament House in March 2019.

Sex Discrimination Commissioner @Kate_Jenkins_ on what prompted the national inquiry into sexual harassment, how she changed her mind about non-disclosure agreements and why she is optimistic change is coming. Plus a delicious lunch @TONKAMelbourne https://t.co/Q0SqlU6LYa

The report did not investigate individual allegations of bullying.

An interim report handed down in July said the inquiry had heard from hundreds of people but only 16 current or former politicians.

The vast majority of respondents were female.

The report is expected to be made public this week following its presentation to Attorney-General Michaelia Cash.

The government has already come under fire for not passing all the legislative recommendations from Ms Jenkins previous Respect at Work report, which was handed to it in March 2020.

The British socialite denies recruiting teenagers who were not yet adults for Epstein to sexually abuse from 1994 to 2004.

Maxwell is also accused of transporting a minor with the intent to engage in criminal sexual activity, sex-trafficking conspiracy, and sex trafficking of a minor.

She denies all charges.

The trial is expected to last for six weeks.

- Twitter co-founder Jack Dorsey is stepping down as CEO of the social media platform, the company has announced.

- Czech President Milos Zeman has begun a series of talks with 17 ministerial candidates of the incoming cabinet - from inside a transparent plastic box - because he has COVID-19.

We thought we had seen it all in Czech politics – we have now.

President Miloš Zeman, who has Covid, has just appointed Petr Fiala PM from inside a protective perspex box. pic.twitter.com/HbzjNv6BCo

- Reeva Steenkamp's parents are preparing to meet her murderer, the former Paralympics star Oscar Pistorius, as part of a process that could lead to his eventual release on parole.

Reply
Upvote
Re pending Federal election. If Australians  are stupid enough to reinstate Morrison and not see through his tricks a manoeuvres they deserve what they get. Even his own  ministers are tiring of him, the lies and controlling attitude. He and Frydenberg bulldozed and baled up the female member that crossed the floor the other day. They have learnt nothing. Still no respect for women. She should not have allowed them to get away with it,  women have to be tough.  She should have walked away and gone in her own time. Forget about the tears be strong. Arrogance personified.
News
General
Opinion
True Crime
Politics
Sport
Explainer
Entertainment
Celebrity
Reality TV
Movies
TV
Books
Rogue
Royal
Lifestyle
Beauty
Fashion
Weddings
Home
Wellness
Health
Fitness
Travel
Food
Parents
Before The Bump
Pregnancy
Baby
Kids
Teens
School
Parent Opinion
Work & Money
Money
Finance
Career
Lady Startup
Relationships
Sex
Dating
Separation
Friendship
Family
Real Life
Couples