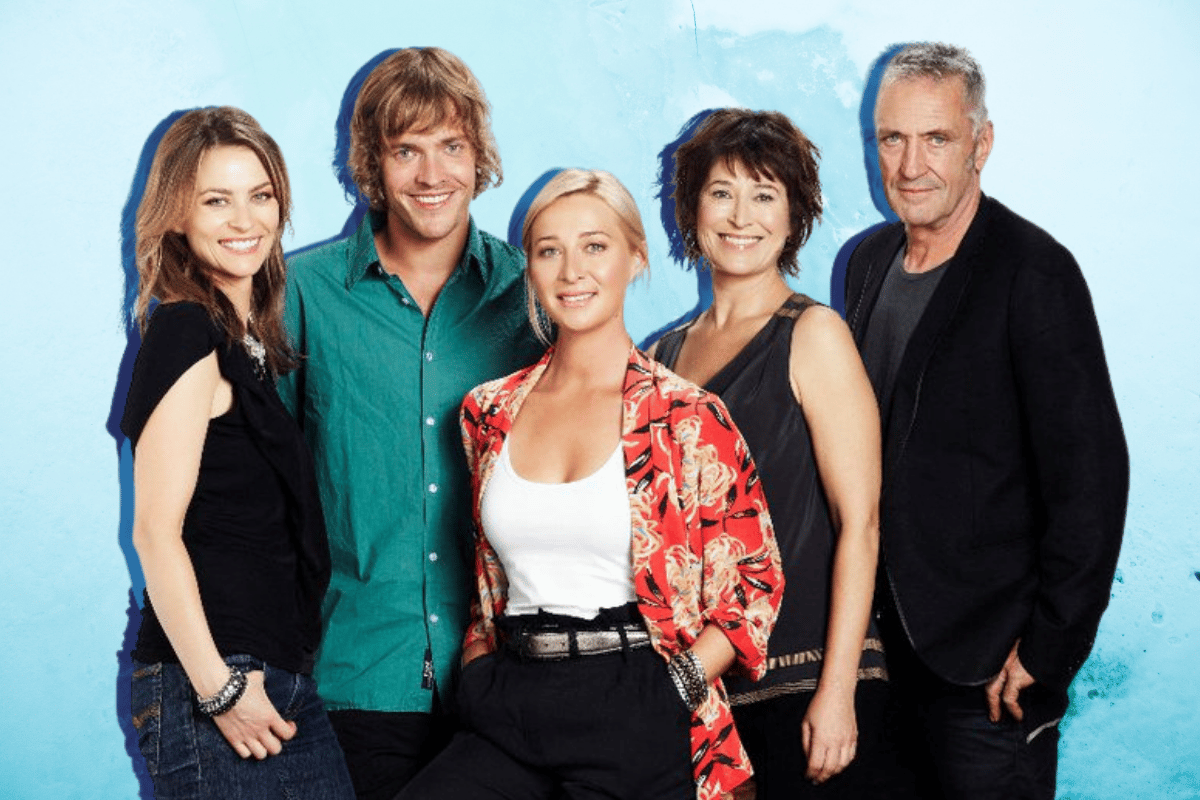 It's been 11 years since we first met the Proudman family on Offspring.

The hit show, which is currently streaming on Netflix, followed obstetrician Nina Proudman and her hilariously dysfunctional family. It was a show that brought us laughs, drama and the one of the most tear-inducing deaths in TV history.

Which is why we were absolutely shocked to learn last week that not only is Patrick Reid very much alive, but he also knows how to cook.

In fact, he's so good that Matthew Le Nevez (who plays him in the show) is taking part in the upcoming series of Celebrity MasterChef.

And that's not all he's been doing.

Here's what Matthew Le Nevez, and the rest of the cast of Offspring have been up to since the show wrapped. 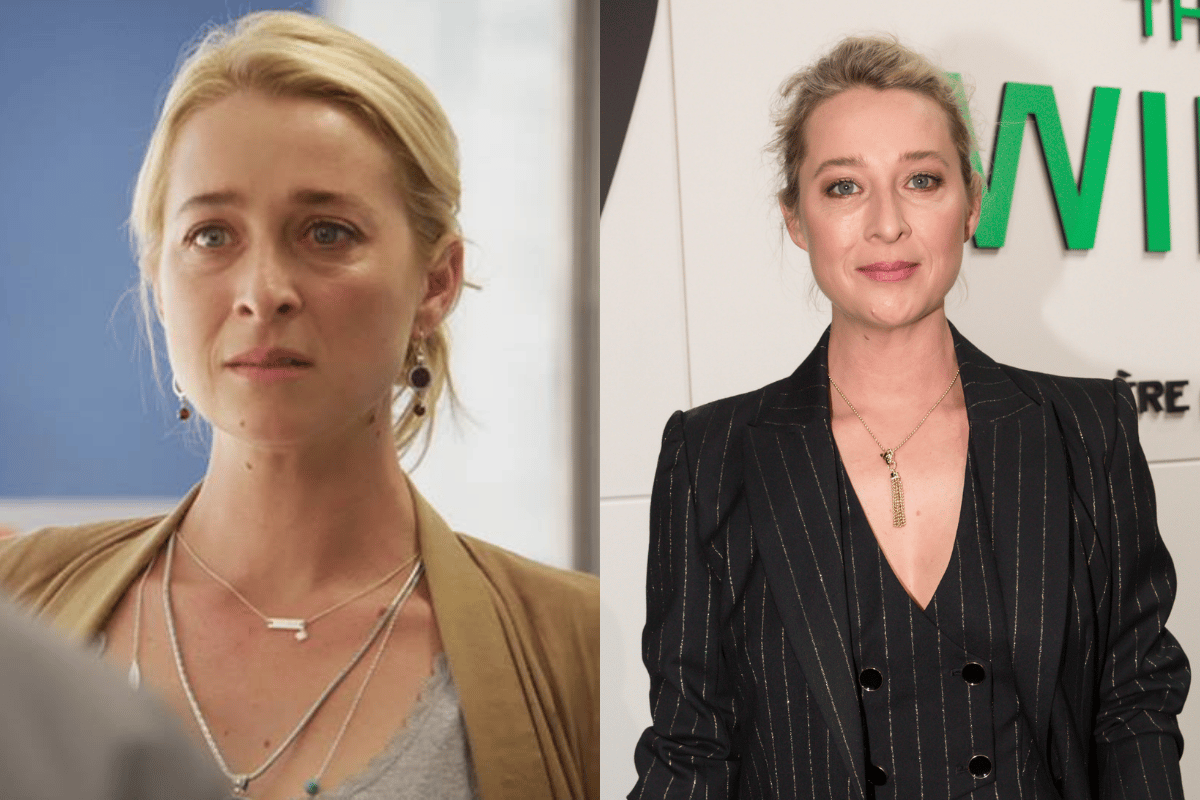 Asher Keddie has continued to grace our screens after playing the one and only Nina Proudman.

The Melbourne-born actress has appeared in TV shows The Cry, The Hunting and Stateless. She's also set to star in the upcoming drama Nine Perfect Strangers alongside Nicole Kidman and Melissa McCarthy.

Even after all her success, Keddie still misses her time on Offspring.

Outside of her career, the 46-year-old is happily married to artist Vincent Fantauzzo, who she tied the knot with in 2014.

The pair, share son Valentino as well as Luca from Vincent's previous relationship. 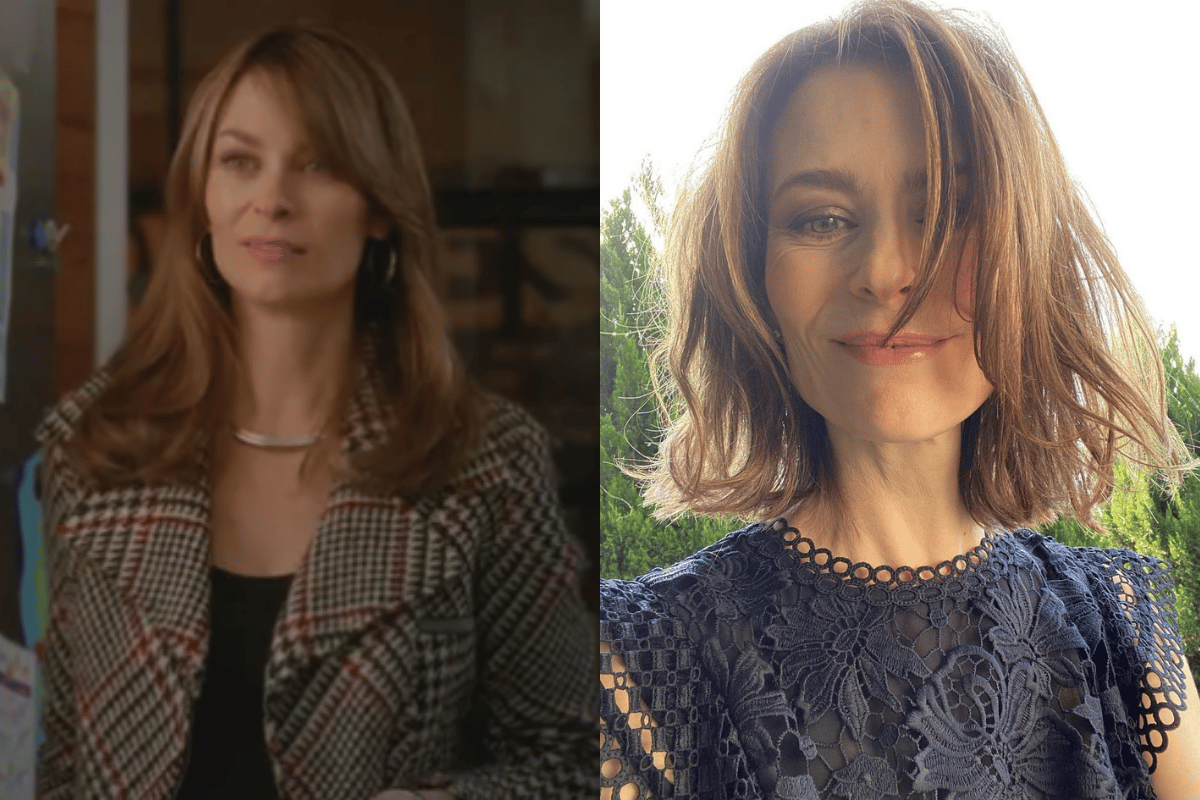 Just like her on-screen sister, Kat Stewart has continued acting since Offspring.

The 48-year-old has appeared in TV shows Orange Is The New Brown, Mr & Mrs Murder, and most recently, Five Bedrooms.

Stewart is married to fellow actor David Whiteley, who she met while they were working at Red Stitch Actors Theatre in 2002.

The couple share son Archie and daughter Georgia and celebrated their 13 year wedding anniversary in February. 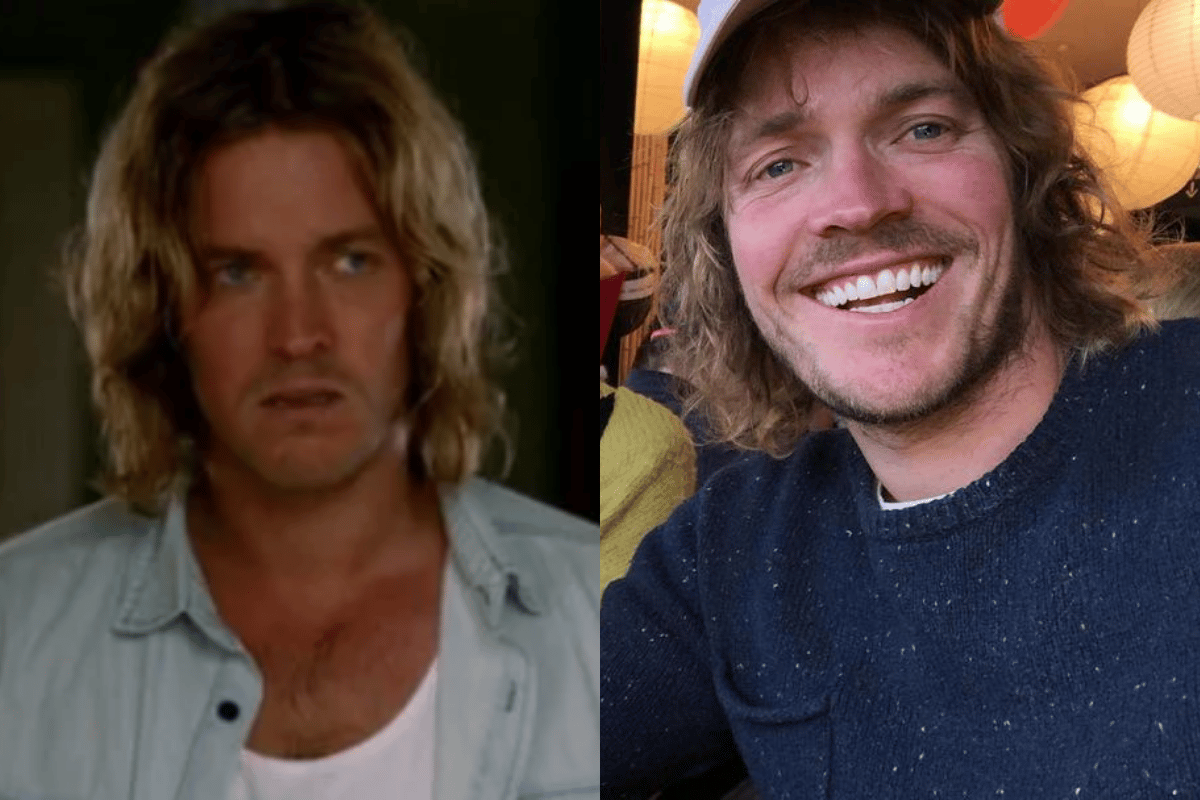 Four years after the show wrapped up, the actor has been keeping himself busy with TV shows Informer 3838, Hamish & Andy: True Story and Lucy and DiC. He also appeared in the Netflix series Tidelands alongside Elsa Pataky.

Earlier this year, Davies spoke about his experience living with OCD on The Imperfects podcast.

"It is incredibly draining. I feel like I’m much more aware of it now, I’ve spent a lot of time talking to psychologists, I’ve started taking medication recently and I think I’m much better at dealing with it," he shared.

"I still struggle with it and I’m much better at dealing with it. I look back and I’ve lost so much time to it."

"Our little slice of perfection, Freddie George Davies. Joining us the 12.08.2020 and officially hijacking his dad’s birthday forever!" Calderwood wrote on Instagram at the time. 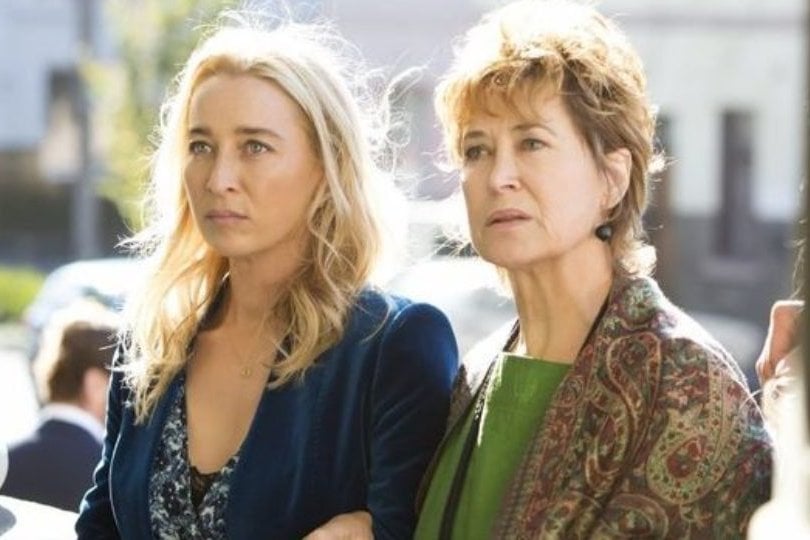 Linda Cropper played hippie mum Geraldine Proudman, which she still considers one of her "favourite jobs of all time".

"I wish there were more characters like her but we’ve still got a long, long way to go," she told WYZA. You’re not only crossing the gender gap which is significant in this country, you’re also crossing the age gap."

Since the show, the actress has landed roles in How To Stay Married, Koko: A Red Dog Story and Upgrade.

But most recently you'll catch her in Sydney Theatre Company's production of Grand Horizons. 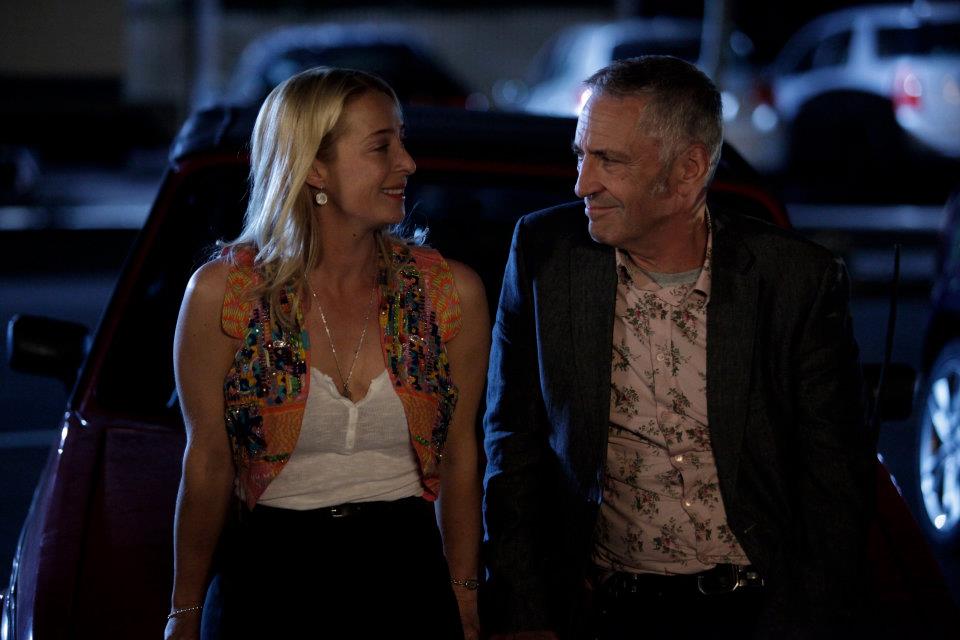 The English-born actor has starred in shows The Commons, The End, and most recently, Doctor Doctor.

Outside of his decade long acting career, the 72-year-old is the father to 17-year-old son Archie and 14-year-old twins Gloria and Ruty, who he shares with his wife Zoe Burton.

He also has two older children, Rebecca and Ivan, from his first marriage. 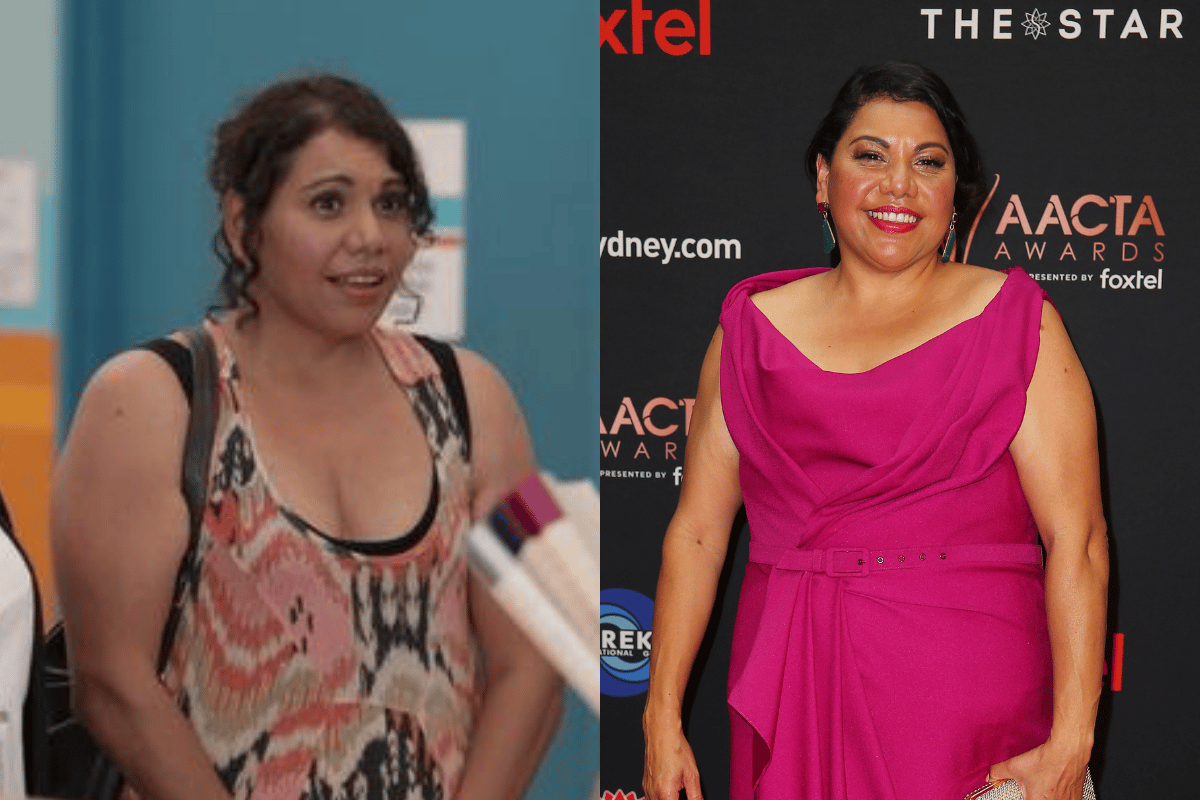 Deborah Mailman played the much-loved midwife Cherie Butterfield, who had a baby with Darcy.

These days, the five-time Logie award-winning actress has appeared in Total Control, Bite Club, Mystery Road and 2067. She's also voiced the role of Maggie Diggins in the film Combat Wombat and Big Cuz in the show Little J & Big Cuz.

And that's not all. Mailman has also performed in a number of theatre productions like Mother Courage and her Children.

The 48-year-old shares two kids, Henry and Oliver, with her husband Matthew Coonan. 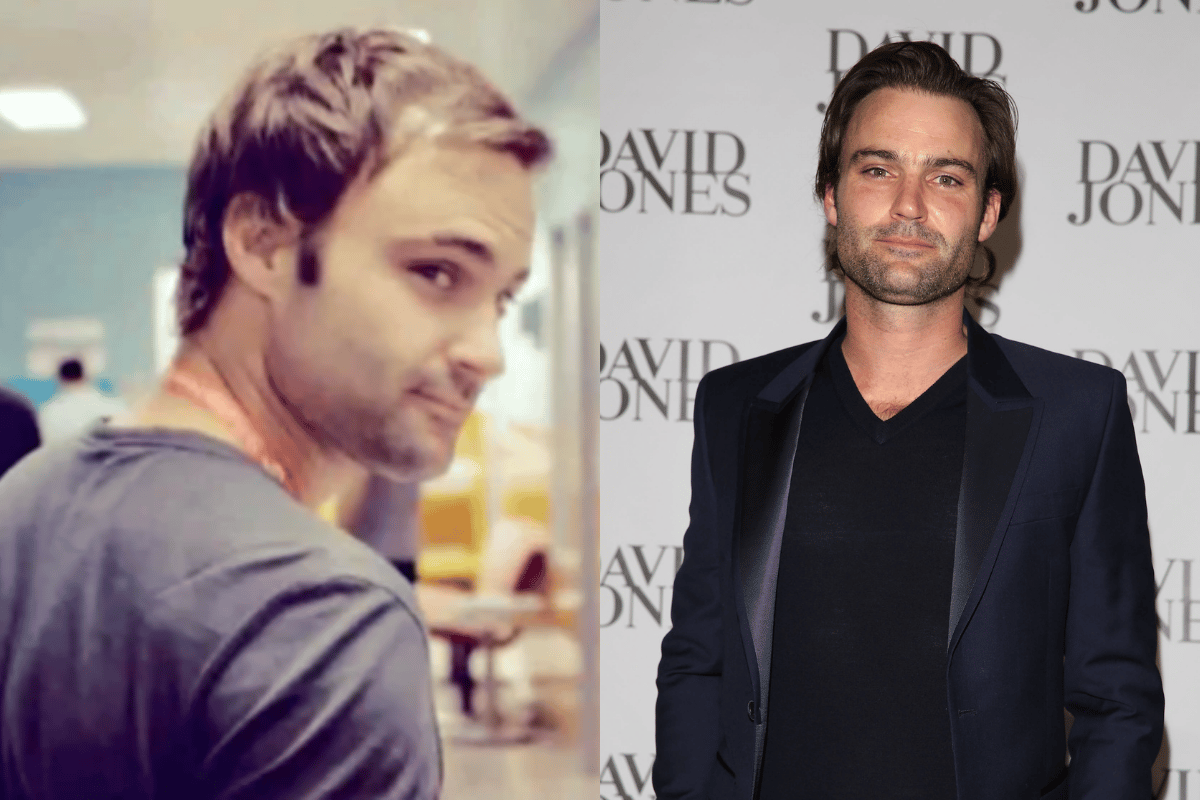 Next up we have Matthew Le Nevez, who played Nina's former partner Patrick Reid.

Eight years on, his death still makes us ugly cry into our blanket.

These days, Matthew Le Nevez has been busy with his acting career. After the show, he moved to LA to appear in TV shows Absentia and The Widow, alongside Kate Beckinsale.

Now he's back in Australia and ready to compete on Celebrity MasterChef when it returns to our screens later this year.

He's also the father to two children, who he shares with his American-born partner Michelle. 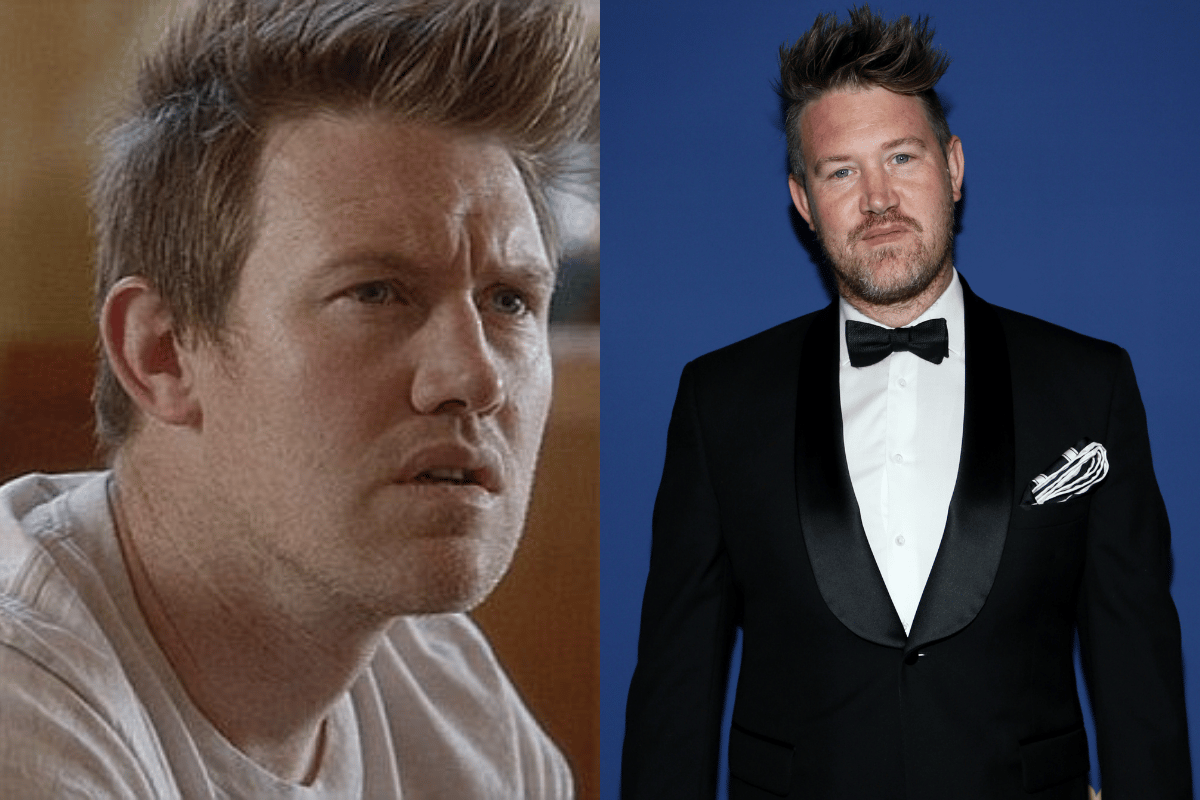 Since then, he's worked as a composer on Beetlejuice: The Musical on Broadway and starred in the TV series Love in Lockdown.

We also saw him return to our screen last year when he was the voice behind Frillneck on The Masked Singer.

Perfect has two daughters, Kitty and Charlotte, who he shares with his wife Lucy Cochran. 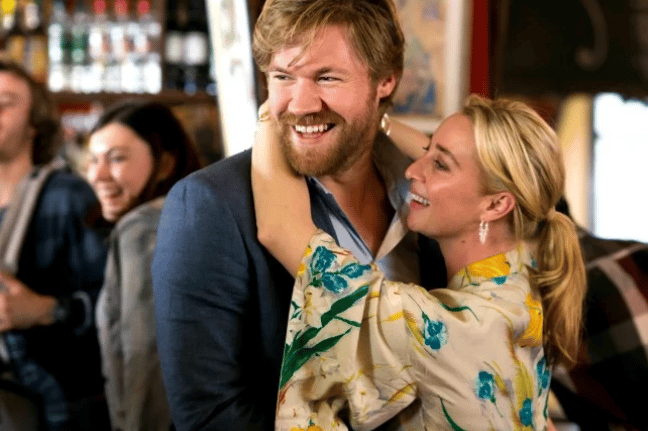 Last but not least, we have Harry Crewe, who played Nina's partner, Alexander, after she we lost Patrick.

Since Offspring, the actor has appeared in the TV shows Secret Bridesmaids' Business and Queen America, and is set to star in the upcoming film How to Please a Woman.

Offspring is currently streaming on Netflix.