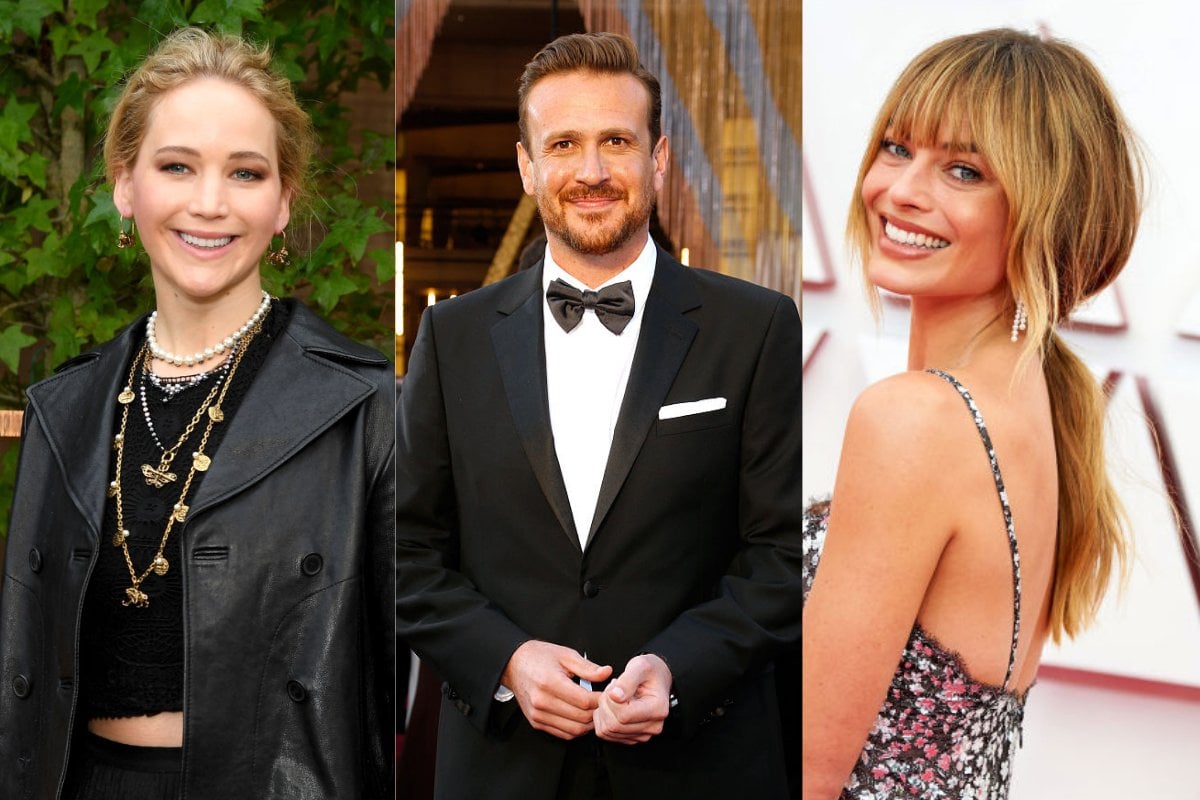 In his new movie Nightmare Alley, Bradley Cooper lets it all hang out in a full-frontal nude scene.

He’s just the latest in a long line of respected actors who have gone clothes-free for their art.

Side note: Check out some of the most iconic celebrity pregnancy reveals. Post continues below.

Here are some of their answers. 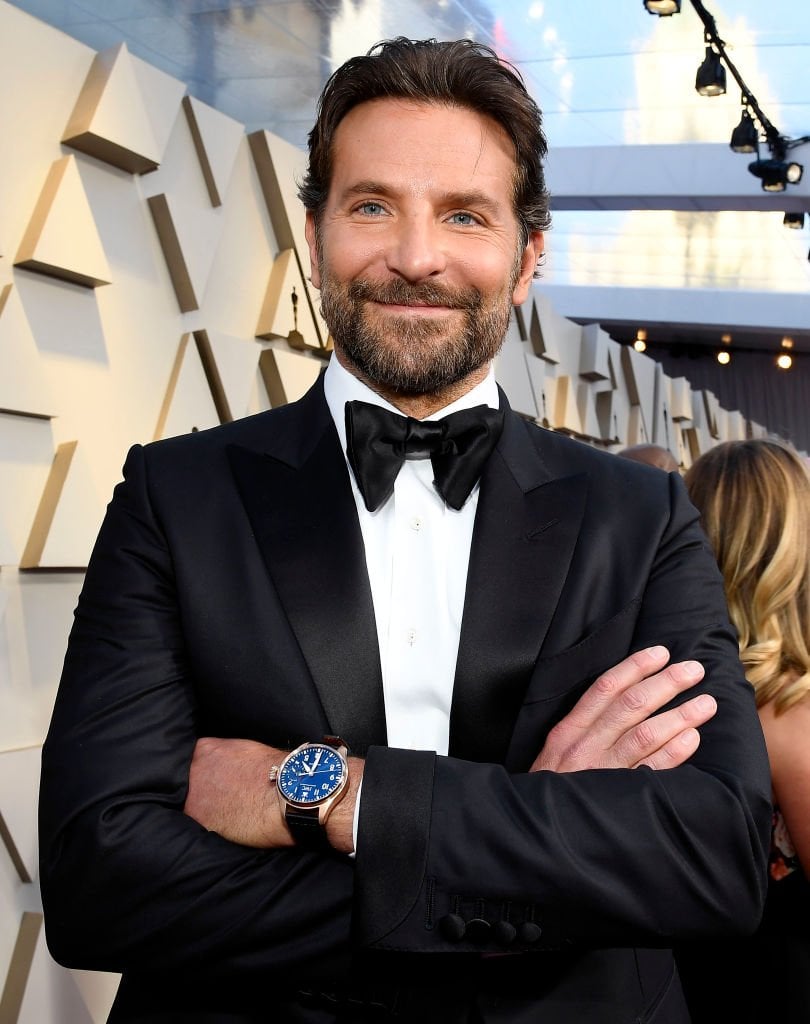 In this dark thriller, Bradley Cooper stars as a carnival worker-turned-mentalist, and in one scene, the nudity is full-on. He says he felt he had to do it, because it was part of the story.

“I can still remember that day, just to be naked in front of the crew for six hours, and it was Toni Collette’s first day,” Cooper told podcast The Business. “It was just like, ‘Whoa.’ It was pretty heavy.” 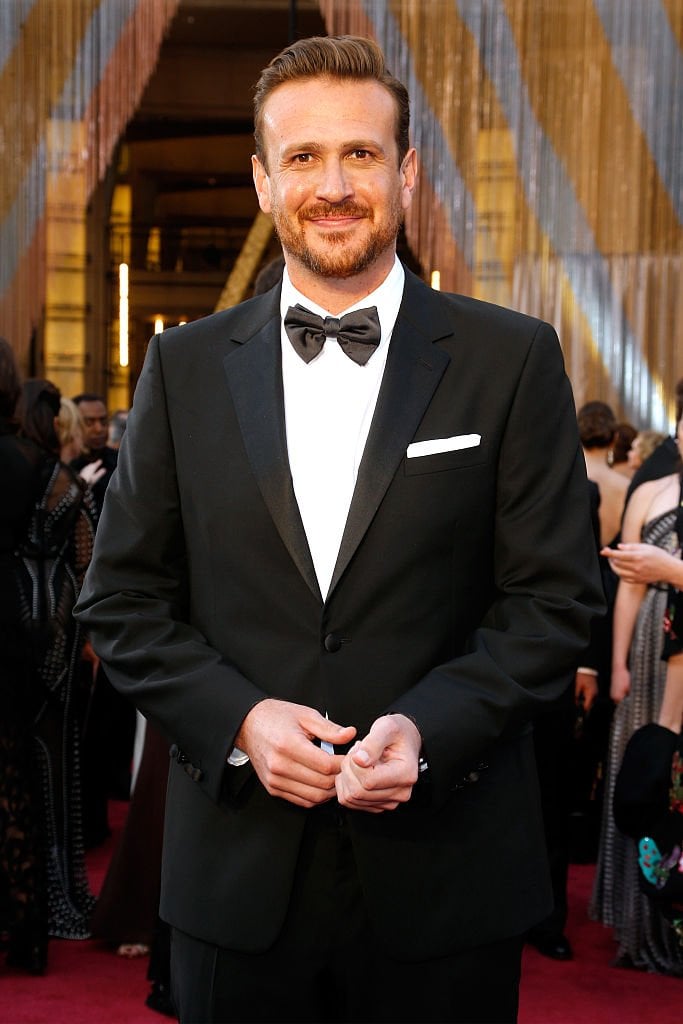 Jason Segel couldn’t complain about the nudity in Forgetting Sarah Marshall because he wrote the comedy movie himself.

Within the opening minutes, Segel’s character, Peter, is completely naked, as Kristen Bell’s character, Sarah, is breaking up with him. Segel thought the full-frontal nudity was “hilarious”.

“I was actually not very uncomfortable doing it,” he told Vulture. “I really felt free.

“There was a creative idea behind it, it wasn’t just for shock value. I wanted it to be the most humiliating breakup of all time.” 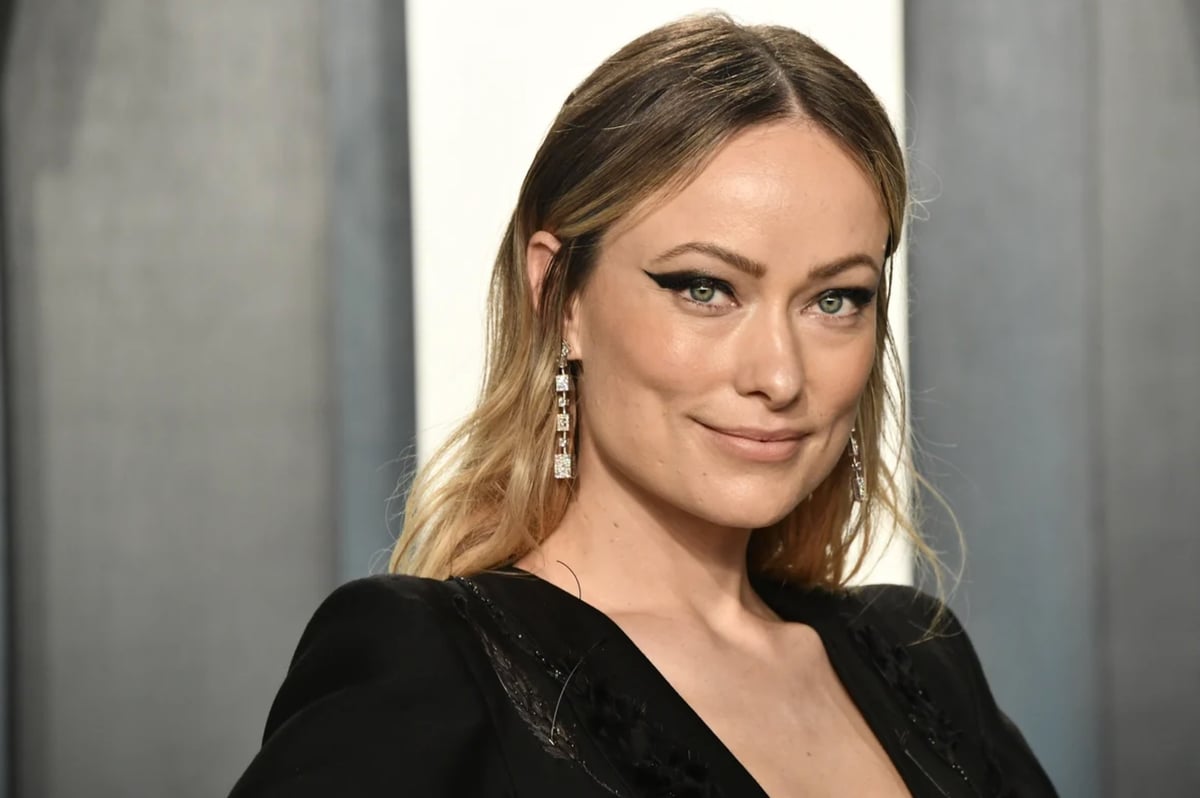 Olivia Wilde joked to talk-show host David Letterman that there was a positive to shooting nude scenes for this romance movie before she gave birth to son Otis.

“It's great now that I've had a baby because I can look at it and be like, ‘Yep, that was once the way it was,'' she said.

But there was one nude scene Wilde didn’t enjoy shooting – and she was relieved when it was cut from the movie.

“Not only did I have to do it again and again and again, but this was a scene in which I was running downstairs naked, which no-one should ever do on camera.” 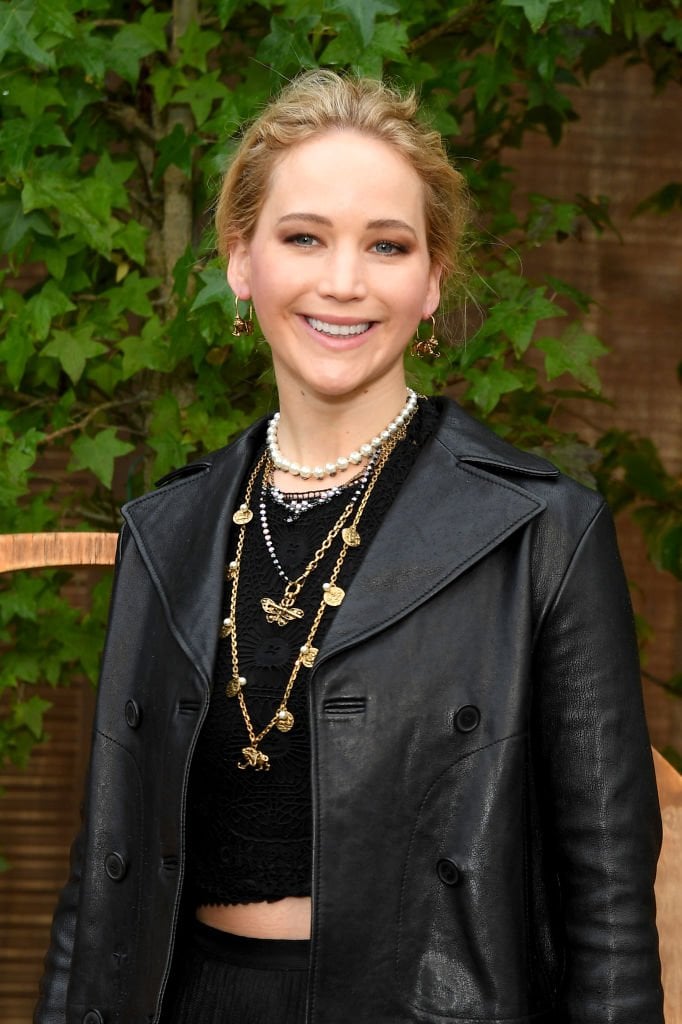 When Jennifer Lawrence signed on to this movie about Soviet “sexpionage”, she knew there would be nudity. Having been a victim of the nude celeb photo hacking scandal, it was something she wanted to do.

"I feel like something that was taken from me, I got back, and am using in my art,” she told 60 Minutes.

"It's my body and it’s my art and it’s my choice. And if you don't like boobs, you should not go see Red Sparrow." 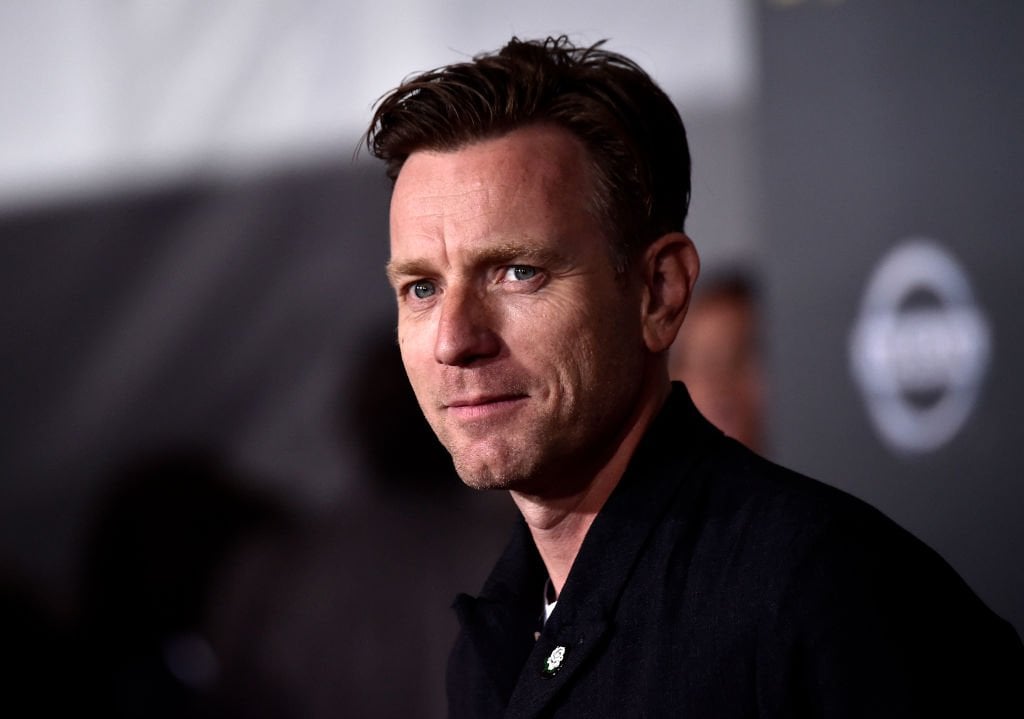 Early in his career, Scottish actor Ewan McGregor became famous for getting his gear off in a string of films, including Young Adam, Trainspotting, The Pillow Book and Velvet Goldmine.

He joked to late-night host Craig Ferguson that he was doing it to “even the score”, because women were more often naked on screen.

“It’s a feminist thing that I do,” he explained. 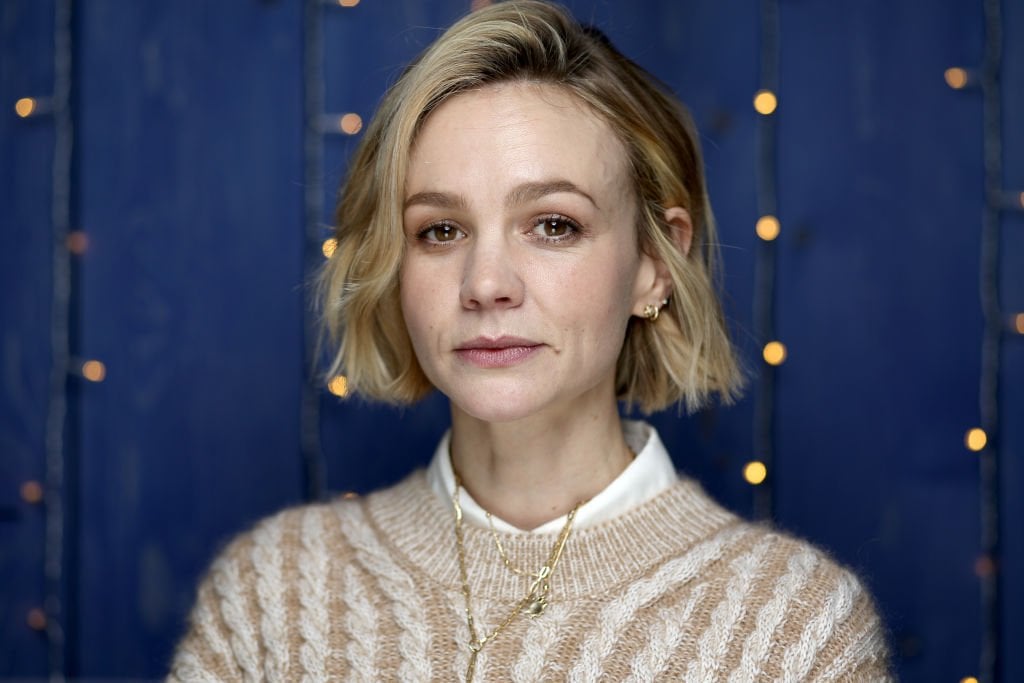 In the intense Shame, Michael Fassbender plays a sex addict, Brandon, and Carey Mulligan plays his damaged sister, Sissy. Mulligan told The Wrap she’s only seen the movie once, and even then, she couldn’t watch the scene of herself in the shower.

”I’ve always been quite staunchly feminist about taking my clothes off in a film,” she explained. “I always felt like, unless it's completely appropriate, then it's just gratuitous.”

She said she hadn’t looked at herself naked in the mirror since she was 12.

“I’m horribly uncomfortable with things like that, and I’ve definitely never been naked in front of my family. But I read the script, and it was 100 per cent who she was. She’s a character who wants to be seen.” 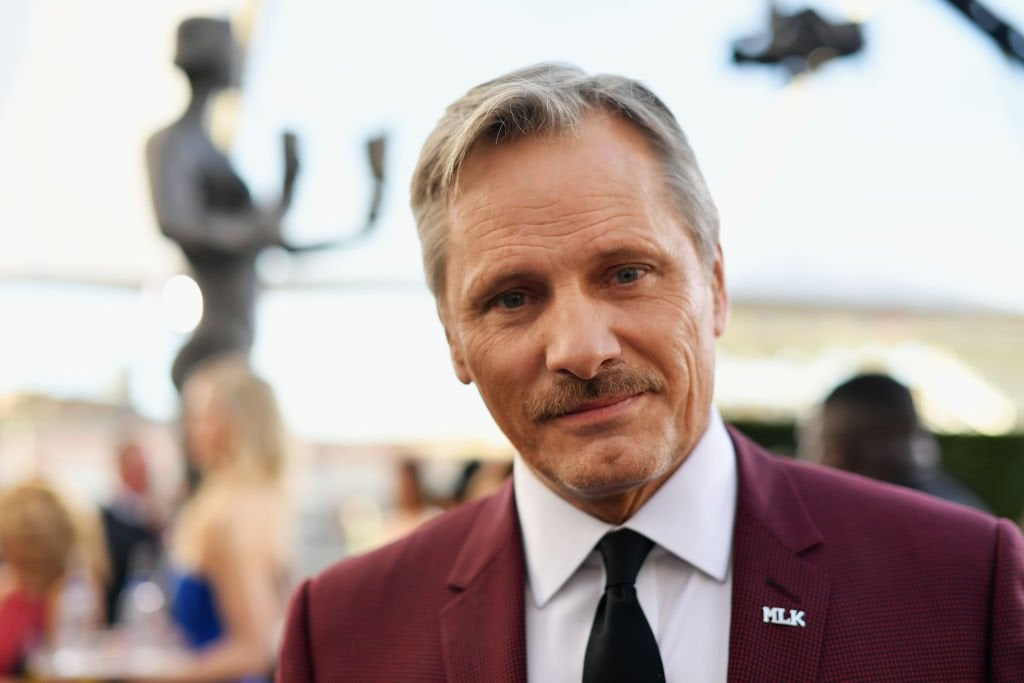 For Viggo Mortenson, filming a fight scene in a bath house while fully nude was difficult – physically, if not emotionally. But it was all worth it, because he scored an Oscar nomination for his role in the gangster film.

“It was slippery, painful, embarrassing,” he told The Telegraph.

“You see what you see. I always knew the scene should be as realistic as the rest of the movie, so I couldn’t feasibly keep the towel on. Plus, we shouldn’t be trying to hide things or pretty it up in any way. I knew at times it would be awkward and vulnerable. It would also be painful because I couldn’t wear any pads to protect me. All I was wearing was a bunch of tattoos.” 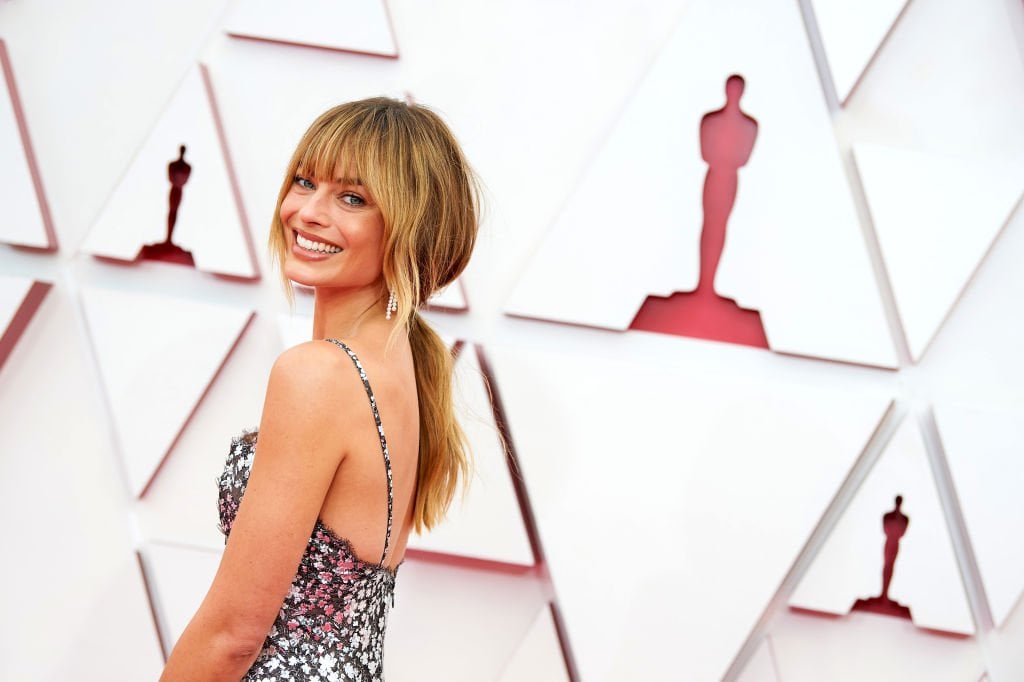 For Aussie actress Margot Robbie, The Wolf Of Wall Street was her first “start-to-finish” sex scene. When it came to getting nude, she told Vanity Fair, “there isn’t an option”.

“It’s just like, ‘This is what you need to do – get on with it.’ The sooner you do it, the sooner you can stop doing it.”

However, Robbie admitted to talk-show host Jimmy Kimmel that she initially told her family there was no nudity in the movie.

“The lie evolved to, 'Well, actually it's a body double, and they just CGI-ed my head onto someone else.’” 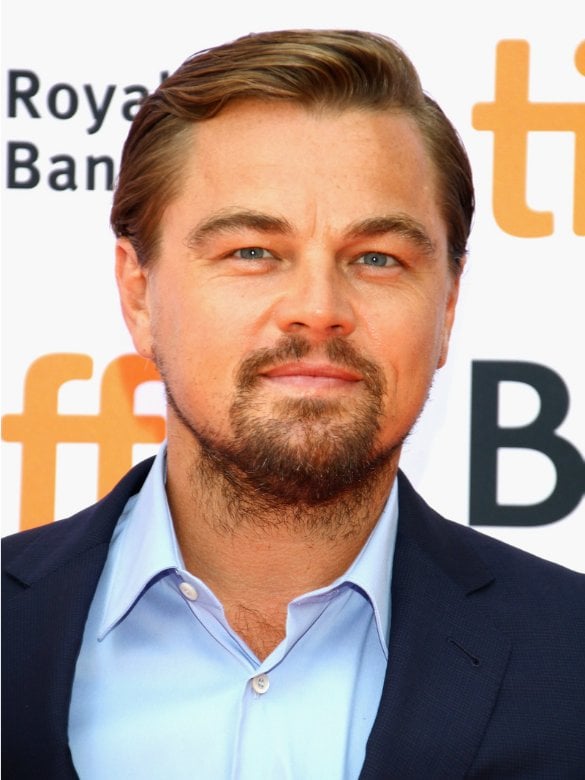 Robbie’s co-star in the movie, Leonardo DiCaprio, was happy to let everyone know that he didn’t use a body double.

‘It was all me, pal,” he told Extra. “All the flopping around, it was all me.

“Look, when you do a character like this, you have to go all out. You can’t pull any punches. You have to swing for the fences. Hopefully people enjoy it.” 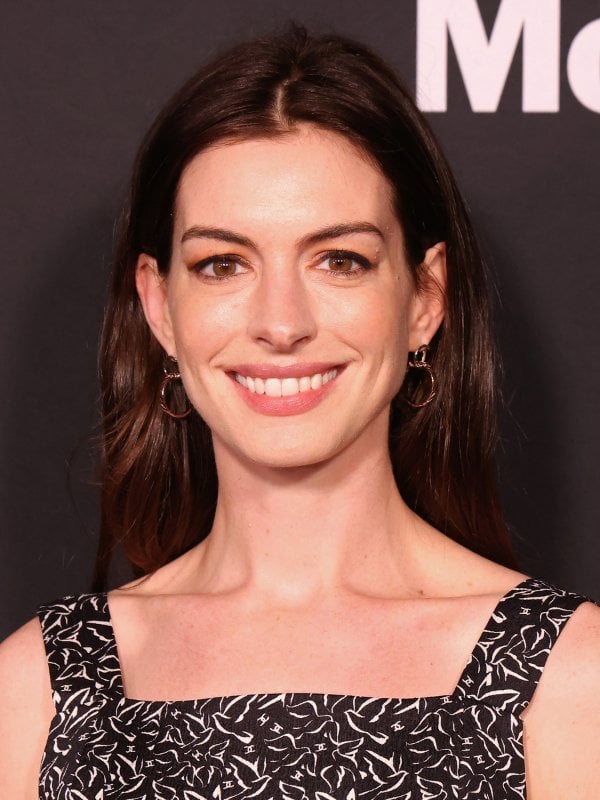 There were a lot of nude scenes in this Jake Gyllenhaal/Anne Hathaway romantic comedy/drama. Hathaway told EW that she doesn’t go to the beach in a bikini, so for her, it’s a “revoltingly embarrassing moment” when she has to take her clothes off in front of strangers.

“So I thought, ‘Okay, I’m going to be in control. I’m going to do everything properly, disrobe at the last minute, and in between shots get the clothes back on.’ But then I found that every time I put my robe back on, it rubbed all the body makeup off, and that added 20 minutes to filming.

“As with all things in life, the second you stop making it about you and you make it about everyone else, it just got, dare I say, fun.”