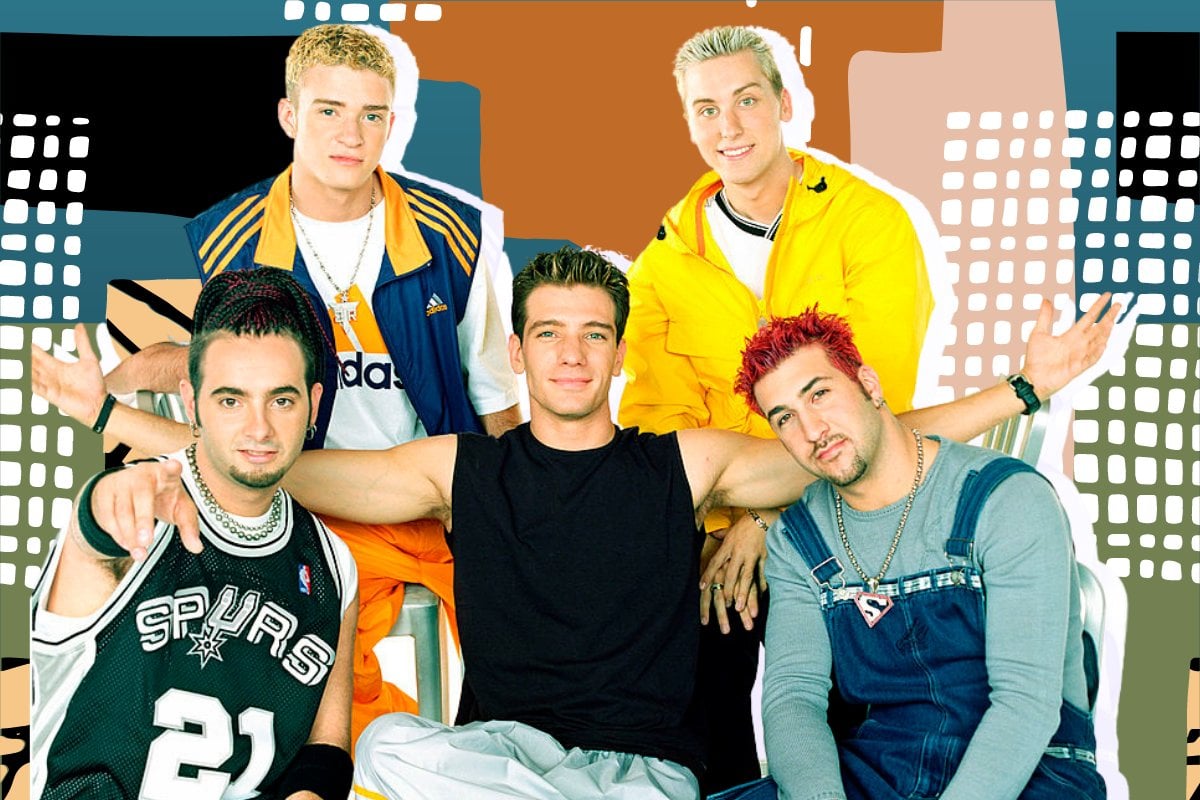 Things were simpler back then.

There was the double denim, the So Fresh CDs, and the almighty boy band revolutionising the music scene.

Watch: What our celeb crushes from the '90s are up to now. Post continues below.

NSYNC covered the walls of teenage bedrooms around the world for seven long years before drifting off in different directions.

If we may remind you: 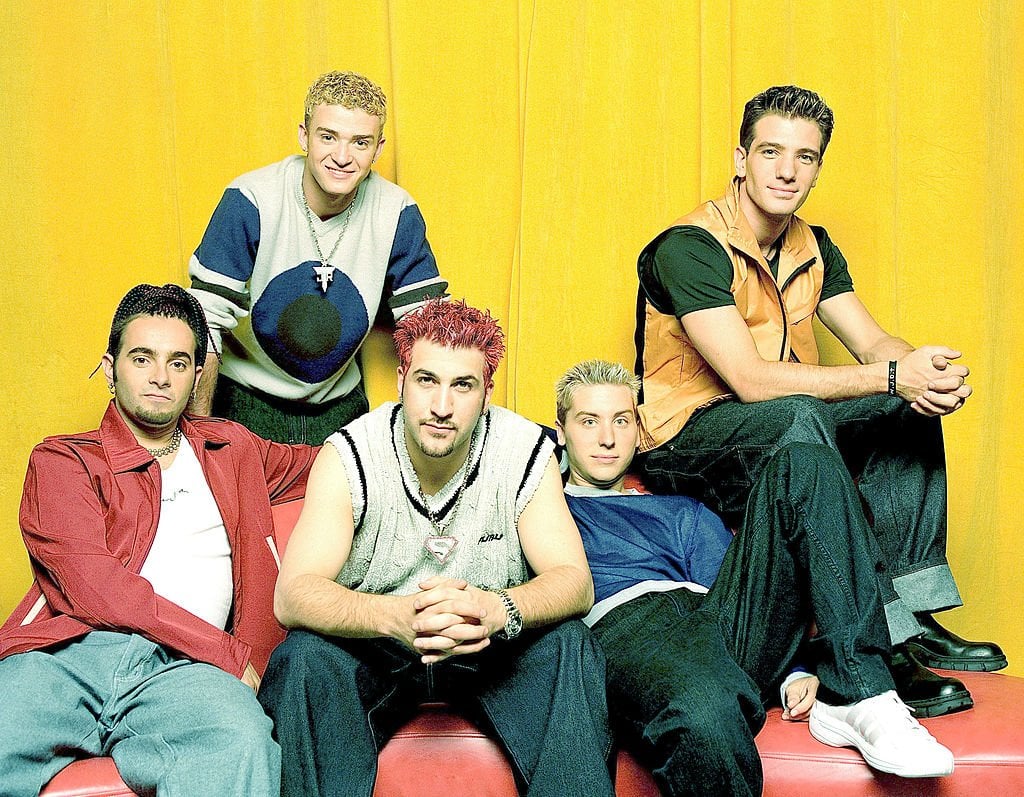 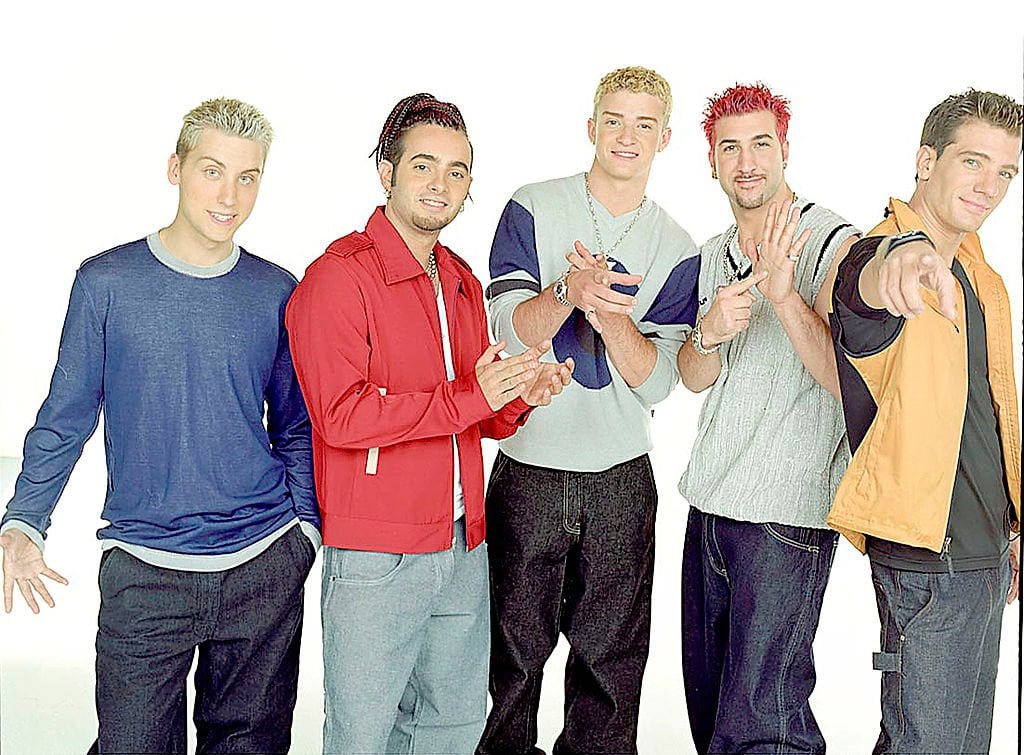 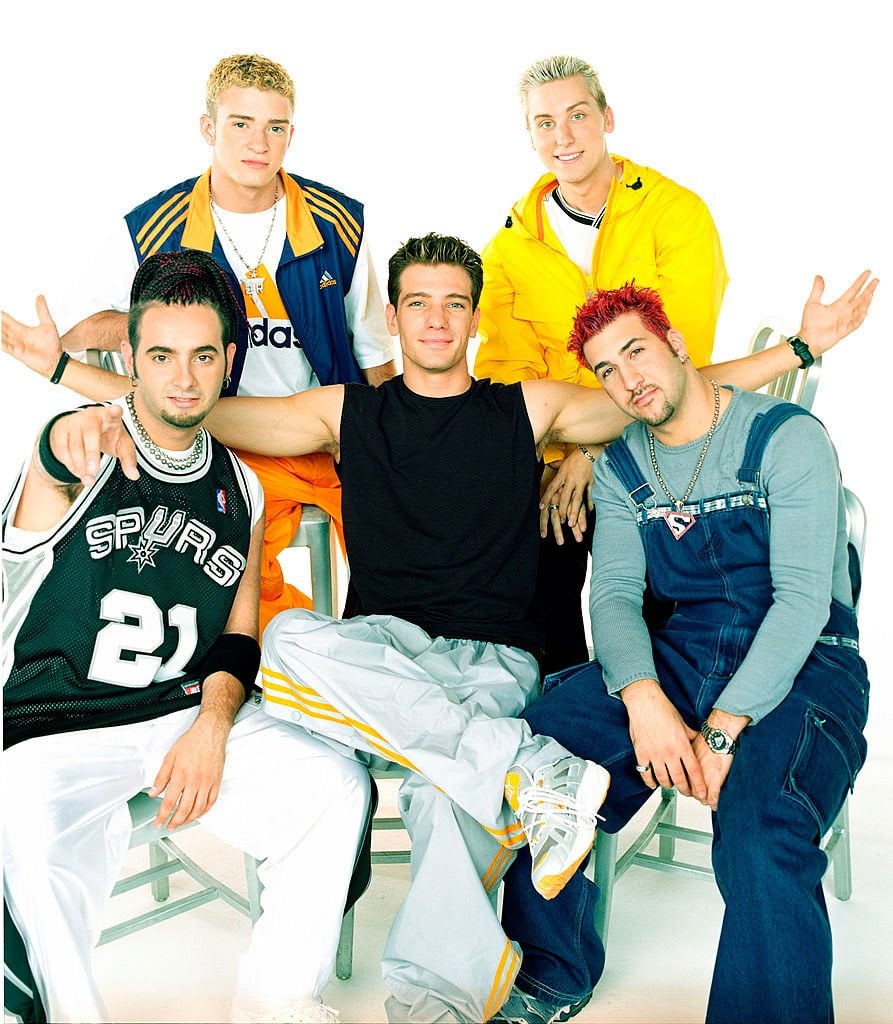 ICONIC. Now, it's been 25 years since the band formed, and with Justin Timberlake back in the news it got us wondering, whatever happened to the unproblematic (disclaimer: mostly) boys of the 90s? 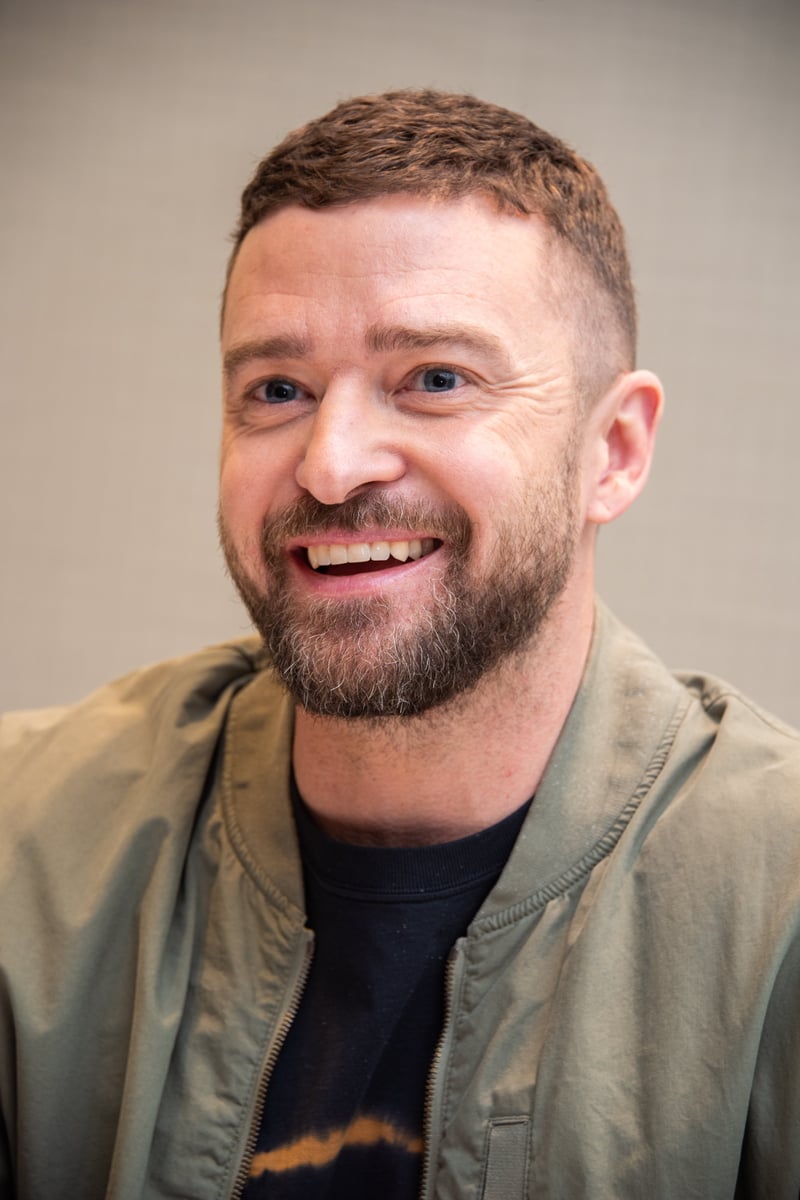 I mean, Cry Me A River AND Rock your Body did come out that exact same year.

Timberlake's solo music career took off quickly, and the star took up acting in 2008. He starred in hit movies like The Social Network, Bad Teacher, Friends with Benefits, and In Time.

In between his music and acting career, Timberlake ran into a few controversies like the 2004 Superbowl scandal, where he ripped a piece of clothing off of Janet Jackson, and of course, criticism surrounding his relationship with Britney Spears that he largely avoided until this week.

Listen to The Spill, where hosts Laura and Kee discuss the glaring in Justin Timberlake's apology. Post continues after podcast.

He released a statement apologising for his behaviour this week, claiming that he "benefitted from an industry that condones misogyny and racism".

"I care deeply for the wellbeing of people I love and have loved," he wrote.

"I can do better and I will do better."

Joey Fatone has had a range of acting and presenting roles since his NSYNC days, as well as lead broadway roles in Rent and Little Shop of Horrors.

He appeared in My Big Fat Greek Wedding in 2002, and had a role in the hit Disney Channel show, Hannah Montana.

Chris Kirkpatrick has kept a relatively low profile since the group separated in 2002, aside from an appearance on a US reality show, Gone Country, that follows musicians as they try to kick off a career in country music.

He's also voiced several cartoon characters on shows like the Simpsons, and the Fairly Odd Parents.

Aside from Justin Timberlake (for obvious reasons), Lance Bass has arguably maintained the largest public profile since his NSYNC days in 2002.

In 2006, Bass came out as gay on the cover of People magazine, and received the Human Rights Campaign Visibility award later that year.

He founded the Lance Bass Foundation, which helps children from low-income families with their mental health.

Most interestingly though, Lance Bass was best known for his dream to go to space.

In 2002, he started cosmonaut training in Russia which involved heart surgery to ensure he was fit enough to enter orbit, but sponsors of his space trip pulled out - as did MTV who said they would be fronting the costs.

In 2007, he said he still plans on visiting space one day, but hasn't done so yet.

Lance is now married to Michael Turchin, and the pair were seeking a surrogate to help them make a family mid-last year.

"We’re two-and-a-half years in and we keep running into a lot of different hiccups," Bass told TooFab in August.

"Unfortunately, we just lost our surrogate that we’ve had for over two years,” Bass shared. “And so now, now begins the process of finding a replacement surrogate, which is hard… because a lot of surrogates really don’t want to get pregnant during a time like this."

JC Chasez set foot on his solo career while still working with NSYNC.

He recorded his first song away from the group, Bring It All To Me (with girl group Blaque) in 1999, before releasing his singles Blowin' Me Up (With Her Love) and All Day Long I Dream About Sex.

Later, he moved into music production and worked with artists like the Sugababes and Girls Aloud, and continues to be a producer today.