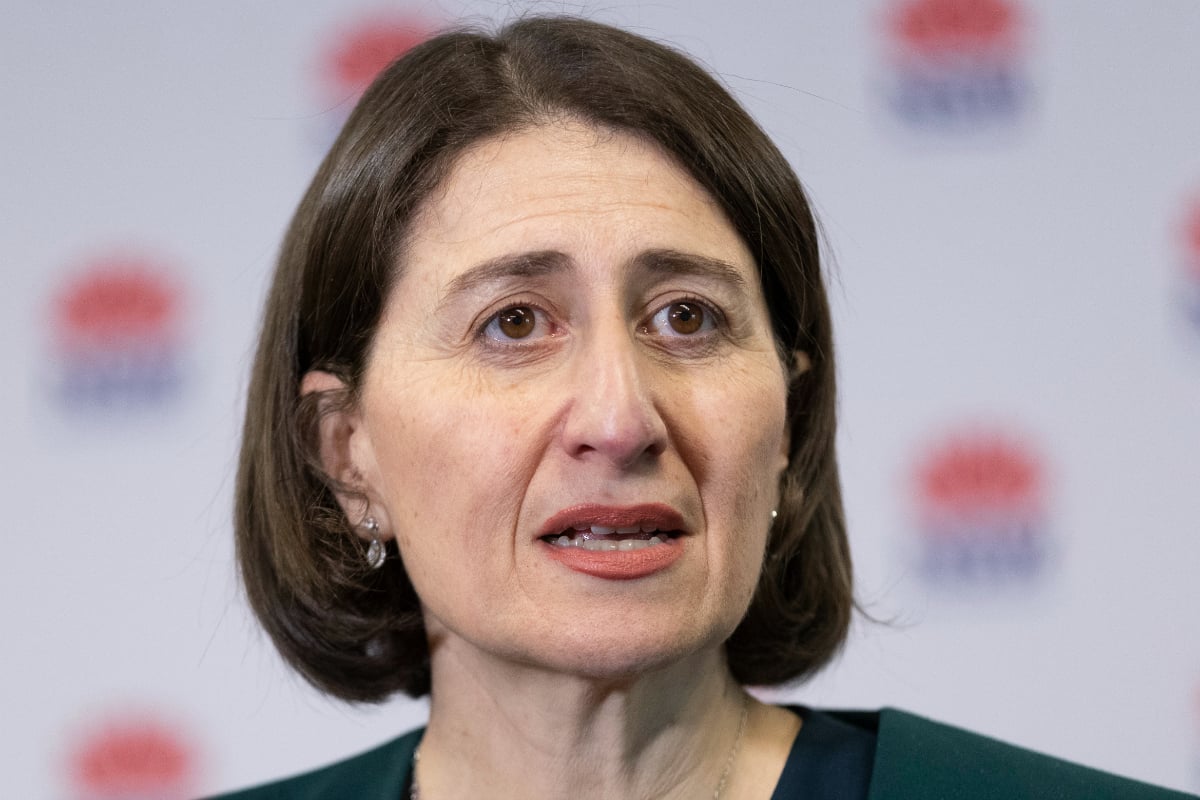 Five of those, including two from the same household, are under investigation to determine the source of infection. Another five have been linked to the cluster stemming from the Crossroads Hotel in the south-western Sydney suburb of Casula, after a group of infected colleagues attended a dinner party there on July 5.

While the state's caseload is relatively low, authorities are stressing just how tenuous the situation truly is.

"If you've got a sore throat today, don't wait for two days to get it diagnosed. Work with us. Go get tested day one because every day you can give us allows us to stop that spread," NSW Chief Health Officer Dr Kerry Chant told the media on Thursday.

"I am far from relaxed," she continued. "This is a critical period for us and I need the co-operation of the public."

So as they fight to curb a significant rise, is another lockdown likely?

It doesn't seem to be.

Will NSW go back into lockdown?

Earlier this week, NSW Premier Gladys Berejiklian said locking down affected suburbs is "not a path we want to take".

"We have to learn to manage these outbreaks."

So how is it responding to the new cases?

The premier said it would be "dishonest" to suggest that the state could aim for total elimination of the virus, given the size of its population (more than 8 million).

﻿The approach authorities are following instead is one of suppression; in other words, responding to individual outbreaks and working to contain them.

"That's why we have taken time in NSW to quadruple our health capacity, get the protective equipment we need for our frontline workers, put the processes in place to make sure we can do what's required to contain the spread," the premier told the ABC.

The NSW Government has tightened restrictions on some venues, too.

Premier Berejiklian announced on Friday that the maximum 10-person-per-booking rule recently applied to pubs in the wake of the Crossroads Hotel cluster would be extended to clubs, bars, cafes and restaurants from July 24.

"[Everyone needs to be] completely seated – no dancing, no singing, no mingling," Ms Berejiklian said.

And for the first time in a century, the border to its southern neighbour has been shut.

But Victoria has enforced lockdowns...

Victoria today recorded its 13th consecutive day with new cases in the triple figures, though the 217 reported this morning is mercifully lower than the state peak of 428 recorded on Friday.

Victoria is also using a suppression strategy, but the size and speed of its latest outbreak (stemming at least in part from failures in hotel quarantine) compelled authorities to take a more aggressive approach in hotspot areas.﻿

Premier Daniel Andrews responded by last week placing Metropolitan Melbourne and Mitchell Shire into Stage 3 lockdown, under which residents can only leave their homes to shop for food and essential items, provide care, do outdoor exercise and work or study.

﻿That will remain in place for six weeks.

"The life cycle of this virus is about the 14-day period. The six weeks means we have three of those full cycles," Premier Andrews said on July 7.

"If you are starting to see stability in low numbers, we'd have much greater confidence those are real numbers, rather than a false sense that the virus was not there anymore or at such low levels that a suppression strategy would be able to work."

This is precisely the situation that NSW is trying to avoid.