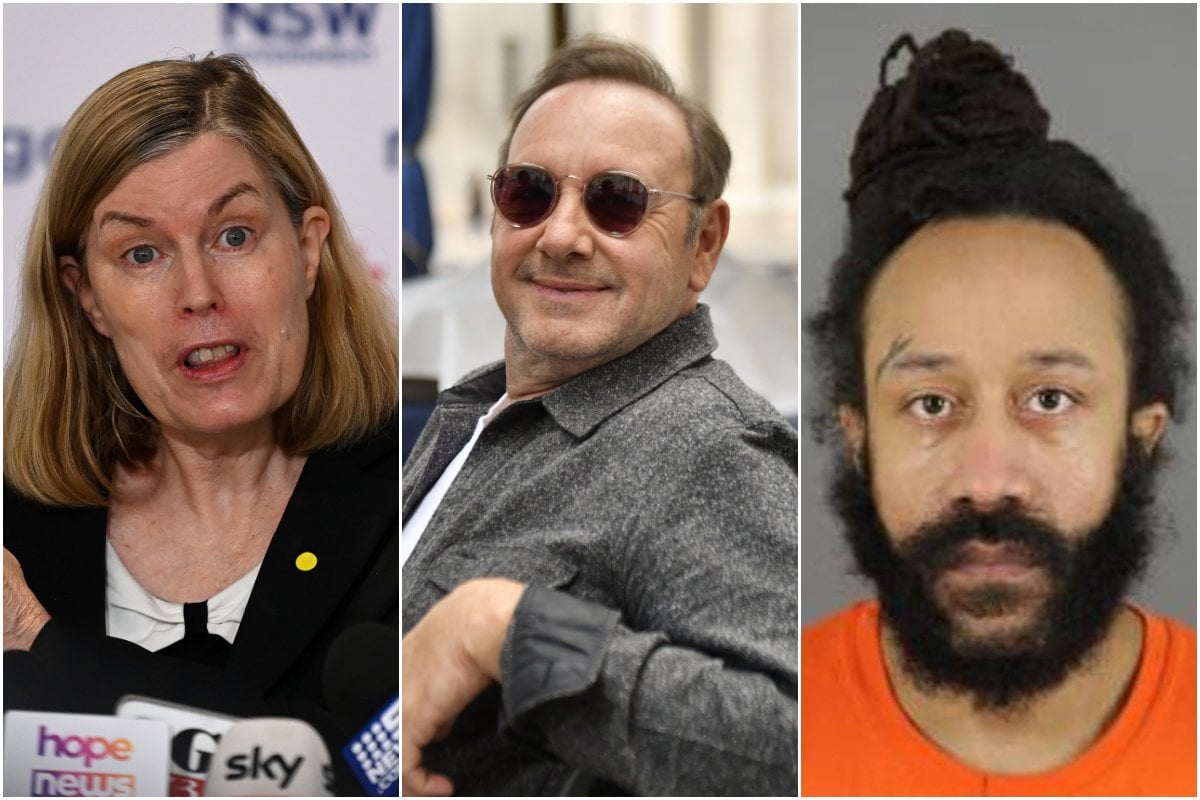 A Melbourne man has been arrested over the disappearance of campers Russell Hill and Carol Clay in Victoria's rugged high country 20 months ago.

The 55-year-old man from Caroline Springs was arrested about 5.30pm on Monday, Victoria Police said.

He is currently being interviewed by detectives. No charges have been laid.

Breaking: A man has been arrested over the disappearance of campers Russell Hill and Carol Clay, who went missing in the Wonnangatta Valley last year and left behind a burnt-out campsite. | @davidestcourt @epearson_3 https://t.co/jBWF289Rz6

Mr Hill left his Drouin home on March 19 and picked up Ms Clay from her home in Pakenham in his white Toyota LandCruiser.

He was last heard from on March 20 when he made a call via HF radio saying he was at Wonnangatta Valley in the Victorian Alps.

Investigators were told the couple were camping together at Wonnangatta River near the Wonnangatta camping ground.

Campers found Mr Hill's fire-damaged car at their campsite, which was completely destroyed by fire, near Dry River Creek Track on March 21.

The pair have not been seen or heard from since.

The distressed family of four children who died in a house fire in Melbourne have thanked well wishers for their support.

The children, Hamid, 10, Esin, 6, Nadir, 3 and Elin, 1, died after a fire engulfed a Mantello Drive home in Werribee in the early hours of Sunday morning.

A fifth child, an eight-year-old boy, has been discharged from hospital, while his parents remain at The Alfred in a stable condition.

Their father Nagmldin Osman told 9News, he and their mother survived because their surviving son woke them up when their bedroom was already filled with smoke.

The father of four children killed in a house fire in Melbourne has spoken out, praising his surviving son for saving his life. #9Today pic.twitter.com/WWzUkVYwuP

He tried to run into his children's rooms to save them, but the fire was too ferocious.

The Osman family released a statement through The Alfred hospital late on Monday afternoon which read, "We'd like to thank our friends and the broader community for all their generosity and well wishes shared over the past 24 hours," the statement said.

"As you can appreciate, this is an incredibly distressing time for us, and we ask that our family's space and privacy is respected as we grieve."

Arson and explosives squad detectives are investigating the cause of the blaze.

The NSW government has been accused of contradicting public health advice throughout the state's Delta outbreak, despite publicly promising to follow it.

Emails released on Monday after they were sought by a parliamentary committee appear to show the NSW government implemented COVID-19 restrictions late - weeks after they were recommended in some cases - and selectively applied them to certain areas despite advice to be "consistent".

One of the messages, sent from chief health officer Kerry Chant on July 29, recommends a curfew for lockdown areas be considered "for the messaging effect".

The restriction was introduced some 25 days later, but only for 12 local government areas "of concern" in Sydney's west and southwest.

The email also recommended outdoor mask-wearing be mandated - a restriction which was also introduced on August 23 - almost a month later.

That day, the government banned Greater Sydney residents from travelling more than five kilometres or outside their LGA border, whichever was bigger.

Tighter restrictions were applied to those inside the LGAs of concern, who were barred from travelling more than 5km from their homes.

Several other restrictions not mentioned in the emails were also applied only to LGAs of concern. It is unclear if those actions were supported by the chief health officer.

An arbitrator has ordered Kevin Spacey and his companies to pay nearly $31 million to the production company behind House of Cards after finding that the actor breached his contract by violating the company's sexual harassment policy.

Production company MRC scrapped a season of the show and dumped Spacey in 2017 after multiple people accused him of sexually predatory conduct.

Among the allegations were those from actor Anthony Rapp who alleged that Spacey made sexual advances towards him when he was 14. In 2020, he sued the actor for sexual assault, sexual battery and intentional infliction of emotional distress.

South Australia has thrown its borders open to all states and territories for the first time in months, with thousands of travellers expected to arrive in the days and weeks ahead.

From Tuesday, people from Victoria, NSW and the ACT are allowed to enter SA along with those from WA, Queensland, Tasmania and the Northern Territory, although some restrictions and requirements will remain in place.

Everyone must be double vaccinated and use a new online border entry process known as EntryCheck SA, which assesses an individual's vaccination status, departure location and COVID-19 risk.

SA border opens. Here's who can come in and what rules are in place https://t.co/hNjROxWOAe

Based on the information provided, travellers may also be prompted to use a new HealthCheck SA app which will help them monitor daily symptoms and guide them through any testing and quarantine requirements.

Unvaccinated travellers will be required to seek a special exemption with applications to be assessed on a case-by-case basis.

Four women and a man have been killed after a driver ploughed into a Christmas parade in Milwaukee, USA.

The victims range in age from 52-81, with two children fighting for life in ICU and more than 48 people injured.

Darrell E. Brooks, 39, of Milwaukee is the suspect in Sunday's incident in which an SUV plowed into a Christmas parade in Waukesha, Wisconsin, leaving five people dead and 40 injured, authorities say https://t.co/S6KupfUJqv

Police have charged 39-year-old Darrell Brooks with intentional homicide, but have confirmed the incident is not terror related and allege he was fleeing a 'domestic disturbance' at the time.

The district attorney has revealed he was released only days ago on an "appropriately low" bond after he allegedly punched the mother of his child and purposefully ran her "over with his vehicle" in a Milwaukee gas station parking lot on Nov. 2.

Brooks' SUV sped through barricades and struck dancers, musicians and others at the parade - members of the "Dancing Grannies" club were among those killed, as was an employee of Citizens Bank.

- 20,000 people have had their flights between Australia and New Zealand cancelled.

- The Brit Awards will scrap male and female categories at the awards ceremony next year, introducing gender-neutral gongs in their place.

- Uber Eats is entering the legal cannabis business, making it possible for users in Ontario Canada to order pot over the app.

Reply
Upvote
5 upvotes
It seems like every single terrorist attack or mass homicide could have been prevented if our society took domestic violence seriously & treated it as 'violence', not 'domestic'. Every time we see headlines a day or two later saying the perpetrator had a history of domestic violence but nothing was done about it.
L
laura__palmer 6 months ago

Reply
Upvote
1 upvotes
@cat Exactly my thoughts. Pretty much every perpetrator of something like this has some sort of domestic violence charge against them. "if our society took domestic violence seriously & treated it as 'violence', not 'domestic'" 110%

Reply
Upvote
1 upvotes
@cat I believe in this particular case, 'bail reform' played a huge factor in his release.
S
snorks 6 months ago