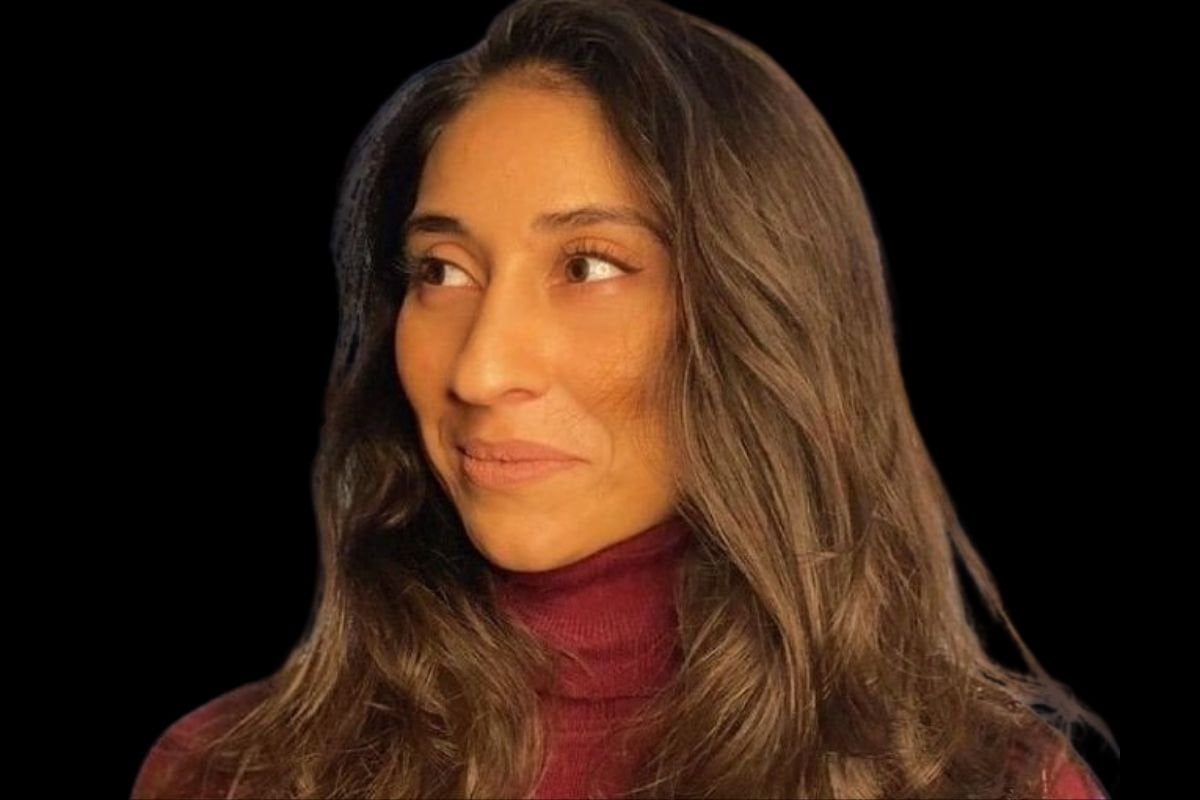 In a desperate attempt to escape after being held captive for two days, Noor Mukadam leapt from a balcony in the sprawling home of one of the richest families in Pakistan.

CCTV allegedly shows her attacker dragging her back inside by her hair as she makes a dash for the property's main gate.

She was never seen alive again.

We know that Noor's last hours were terror-filled. She was allegedly raped, tortured with a knuckle duster, stabbed and beaten.

Police say she was eventually shot and then beheaded in a final horrifying act on July 20, 2021.

According to reports she had refused her alleged attacker's marriage proposal.

Devastatingly, what happened to Noor isn't unique in Pakistan.

Honour killings are still common practice in the country, and in the World Economic Forum's global gender gap index, Pakistan ranks 153 - above only Iraq, Yemen and Afghanistan.

The country's own Prime Minister Imran Khan has vocally blamed women for violence for their supposed crime of "wearing very few clothes," which he says will have an "impact on men unless they are robots." Although in Noor's instance, he has labelled her murder a "horrific case" while calling for justice.

The brutality of Noor's death alongside attempts to avoid punishment by the wealthy and powerful family of the man who has reportedly already confessed to killing her, has stirred something in the people of Pakistan.

Her name is on every news outlet and social media feed in the country, with the hashtag #JusticeForNoor being shared by thousands.

Had a neighbour not called police, Zahir Jaffer might never have even been arrested.

The Cut reports his multimillionaire parents called a therapy centre where their son had once been in treatment and asked them to send a team to their house to allegedly dispose of Noor's body.

It's common in Pakistan for the legal system to favour the rich. Bribes, pardons for the wealthy and intimidation of victim's families or witnesses is accepted.

Noor's story, however, has ignited those ready to fight back.

Noor's father Shaukat Ali Mukadam, a Pakistani diplomat, told more than 300 people who gathered in solidarity for his daughter last month that he wants "all daughters of Pakistan to stay safe."

"May they never see these days. My mission in life for justice for Noor and for Pakistan’s women to feel safe in their homes, their offices and on the streets. May they never go through things like this, nor their parents," he said.

The protest, held ahead of Jaffer's already stalled October 14th trial date, was hosted by Pakistani actor Osman Khalid Butt who said, "As a nation we need a reminder, we all need to be reminded that Noor was a living breathing human being with hopes, aspirations, with dreams that were all brutally snuffed out.

"We must refuse to let Noor become just another number or yet another statistic in the ever-growing cases of intolerance and injustice towards women in our society."

Jaffer's parents, who run one of Pakistan’s largest trading and project management firms, along with three household staff and six workers from the therapy centre, have all been accused of hiding evidence and being complicit in the crime.

According to police, Noor had six life-saving opportunities ignored or stopped due to the "active connivance of the accomplices of the principal accused."

They say both a gardener and a security guard are among those who thwarted her attempts to leave.

Her final escape attempt was at 7:10pm. Police beleive she died within the next 20 minutes.

After her murder, Jaffer's father reportedly told him, "You need not worry, I can handle this," reports Dawn.

Activists are using Noor's case to renew calls for the country's Parliament to pass a law criminalizing domestic violence.

In 2016, the country proposed a bill to allow men to "lightly beat" their wives. While there are some provinces that have their own legislation, in others there's nothing sending a message that violence against women in their own homes is wrong.

As Rafia Zakaria writes for The Baffler, "Noor Mukadam’s case has shaken Pakistan in a manner that other cases (and there are so many of them) have not. It could be the timing; she was killed on an evening during the feast of Eid al-Adha, when most Pakistanis were celebrating."

"The mass revulsion at the killer may also have to do with citizens’ exhaustion at the impunity with which the children of entitled men commit crimes and destroy lives," she continues.

"If the daughter of an ex-ambassador was not safe in the country’s capital, then the millions of working women who set out every morning to earn a living can expect nothing better."