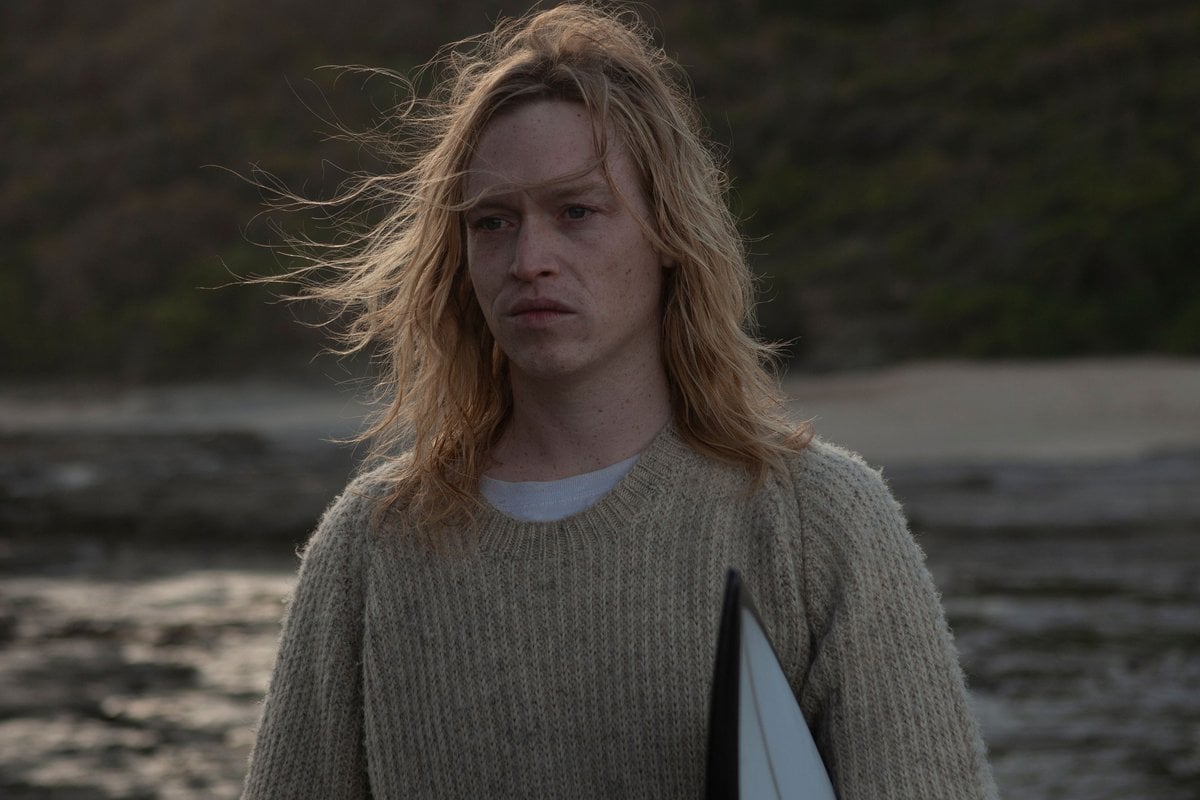 The new Stan Original Film Nitram is set to tell the story behind one of the darkest chapters in Australian history.

The new film, which will premiere on Stan on November 24, depicts the events leading up to the Port Arthur massacre.

In 1996, Martin Bryant murdered 35 people and injured 23 during a mass shooting at the historic Port Arthur site in Tasmania.

Watch the trailer for Stan Original Film Nitram below. Post continues after video.

Bryant was later ordered to serve 35 life sentences, without the possibility of parole.

The Stan Original Film Nitram, which is Martin spelled backwards, will attempt to understand why and how this atrocity occurred.

With the film currently appearing in select Australian cinemas, the filmmakers hope that Nitram will start a conversation about gun violence.

In a statement, the filmmakers said: "Nitram was written as a response to the proliferation of regular mass shootings across the world and is an exploration of the issues and events that led to this atrocity, rather than a re-enactment of it, to bring the gun control debate to the fore and to try to ensure history does not repeat itself." 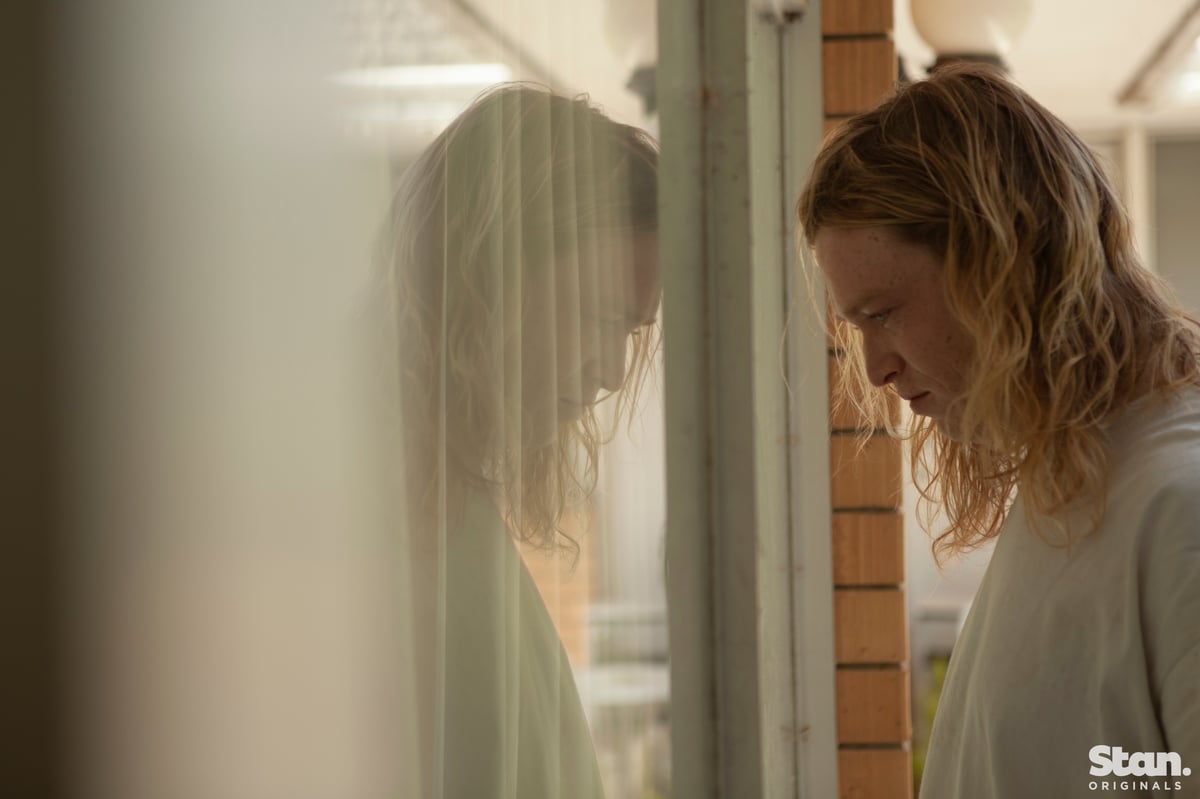 In the film, Nitram (Caleb Landry Jones) lives with his mother (Judy Davis) and father (Anthony LaPaglia) in suburban Australia in the mid-1990s.

He lives a life of isolation and frustration at never being able to fit in.

That is until he unexpectedly finds a close friend in a reclusive heiress, Helen (Essie Davis).

However, when that friendship meets its tragic end, and Nitram’s loneliness and anger grow, he begins a slow descent into a nightmare that culminates in the most nihilistic and heinous of acts.

After premiering at the 2021 Cannes Film Festival in July, Nitram received a standing ovation, with Caleb Landry Jones recognised with Best Actor honours for his performance.

The Stan Original Film Nitram is in select cinemas now and will premiere Wednesday, November 24, on Stan.