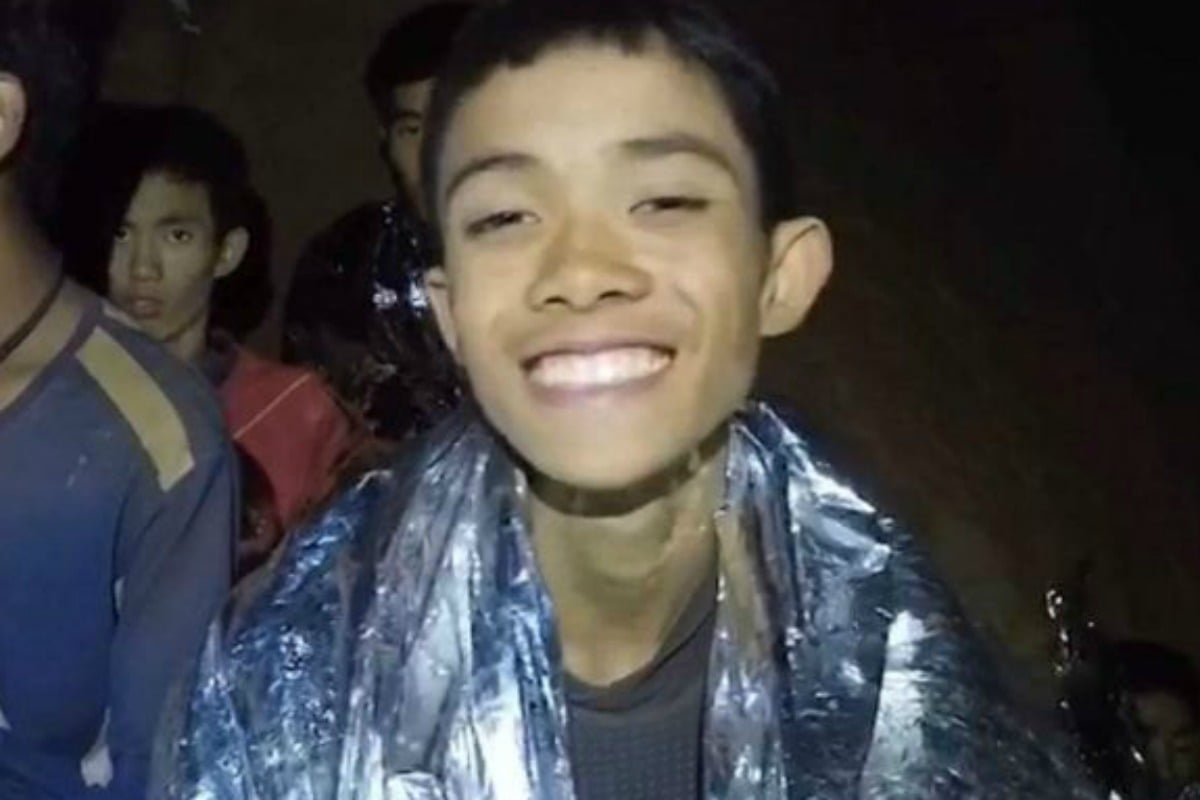 A lot has happened in the last 12 months and I for one need a nap.

We had a goddamn Olympics and no one even a little bit remembers it.

Kids from Parkland, Florida, became galvanising leaders after yet another preventable school shooting.

We had not one but TWO royal weddings, and staunch republicans threw on a tiara and critiqued the very problematic British monarchy as they shed a tear at the astounding romance of the whole thing.

Check out our podcast Mamamia Out Loud, the show with what women are talking about. Post continues below…

Here’s a recap of everything you forgot happened in 2018:


On January 1 of this year, Time’s Up, a movement against sexual harassment led by Hollywood celebrities, was founded.

The organisation set up a legal defence fund for sexual violence victims and by October, 2018, had raised more than $22 million.

On January 18 a story about a ‘poop knife‘ went viral, and I GET TO DECIDE WHAT GETS INCLUDED OK?

A Reddit user who chose not to disclose his name (for reasons that will become clear) shared a story about how his family own a ‘poop knife’ because they, and I quote, “poop big”.

They use a knife to cut their excrement into smaller pieces in order for it to be flushed. This young man learned that a ‘poop knife’ was not a feature of the average family home the hard way, when he inquired at a friend’s house, “Hey, can you get me the poop knife?”

No one else has a poop knife, mate.

That’s how this year started.

In February, Pyeongchang, South Korea, held the 2018 Winter Olympic Games and everyone cared a lot about figure skating for two weeks.

On February 14, a school shooting in Parkland, Florida, would claim the lives of 17, injuring 17 others.

In the month following, a group of young people who survived the school shooting banded together and became known as The Parkland Kids.

A feature in Time magazine ran with the headline, “The School Shooting Generation Has Had Enough.”

On March 24, people from in 900 different cities all over the world, participated in demonstrations against gun violence and called for stronger gun control laws in the March for Our Lives.

The Commonwealth Games were held in the Gold Coast, Queensland.

On April 8, a chemical attack in Douma, Syria, claimed the lives of at least 70 people and left hundreds more injured.

On April 23, 10 people were killed and another 16 injured in Toronto, when a man named Alek Minassian drove his vehicle into a crowd of people.

The event was the catalyst for a broader conversation about ‘incels‘, a subculture of men who identify as involuntarily celibate.

On May 19, we had a royal wedding and everyone lost their minds. Prince Harry and Meghan Markle married in front of an estimated global audience of 1.9 billion. I refuse to write anything else on the matter.

On May 24 a referendum was held in Ireland, with 66.4% of the population voting to repeal the ban on abortion. Reform is underway.

On June 5, American designer Kate Spade died by suicide, which was the catalyst for a larger conversation about mental health.

On June 13, Comedian Eurydice Dixon was walking home from a gig in Melbourne when she was murdered by a stranger. The story horrified the nation, leading to public vigils.

In late June, the news story broke of 12 boys and their football coach trapped inside the flooded Tham Luang Nang Non cave in Thailand. They were not found for nine days.

On July 2 the group was found alive inside the pitch black cave. The rescue effort involved more than 10,000 people, including 100 divers. One diver, Saman Kunan, a former Thai Navy SEAL, died of asphyxiation on July 6 while delivering air supplies.

By July 10, after being trapped in the cave for 17 days, all 12 boys and their coach were rescued, an effort which had been considered impossible by multiple experts. The bravery of the boys and the divers, who underwent one of the most dangerous dives imaginable, was applauded internationally.

On July 26 the share price of Facebook dropped by almost 20 per cent due to the infamous data leak scandal. This equated to a drop of more than $109 billion, making it the largest single day loss in all of history.

On August 24 Scott Morrison became the Prime Minister of Australia, following a Liberal leadership challenge headed by Peter Dutton. Malcolm Turnbull was officially ousted by his own party before finishing his term.

Not a whole lot. It became… Spring.

Journalist Jamal Khashoggi was murdered on October 2 in Istanbul, while inside the Saudi consulate.

On October 19, Canada legalised cannabis. They are, after Uruguay, only the second country in the world to do so.

On October 21 Eugenie Princess of York married Jack Brooksbank in the second royal wedding of the year.

Not… much. There was a dust storm in Sydney which was weird.

What did we miss? Tell us in the comments section below.