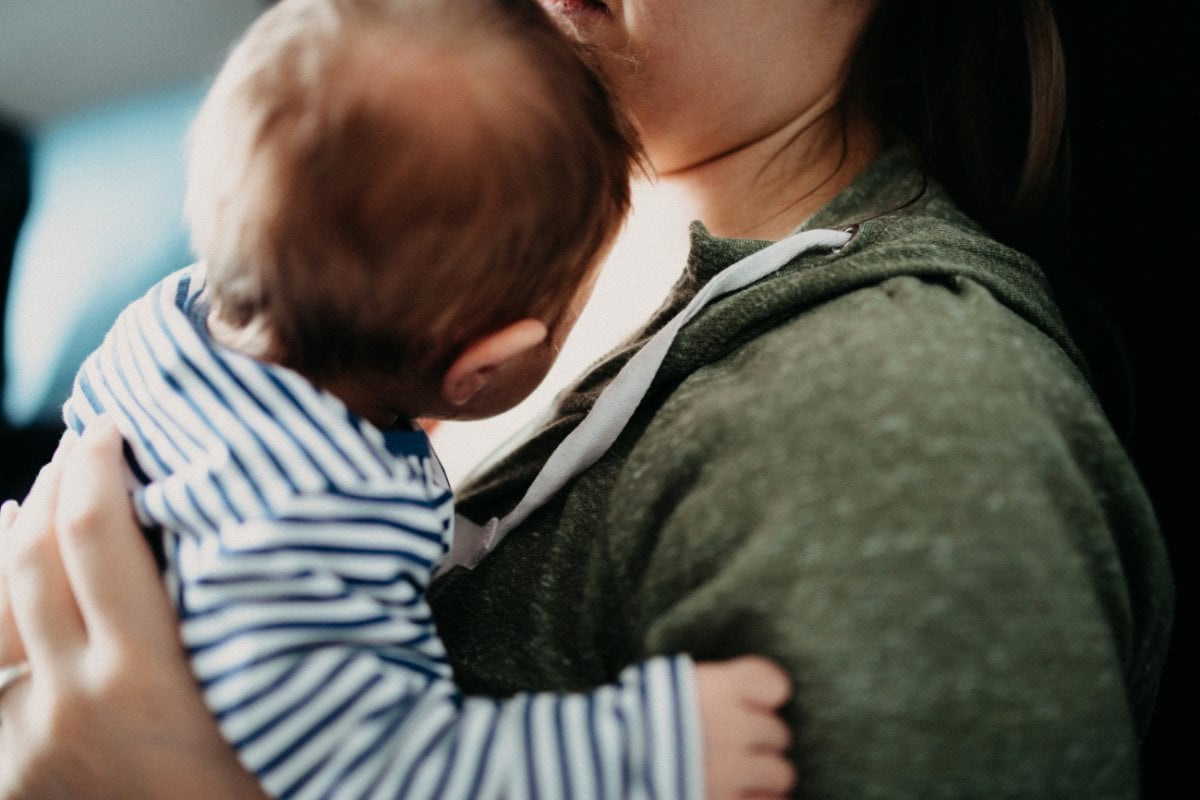 Author Anna Snoekstra recently had a baby whilst completing her novel, Out of Breath.

In this piece, she shares the five fictions of early motherhood.

#1. You will feel a great surge of love the first time you set eyes on your child.

This was definitely fiction, for me at least. I'd heard so much about this fabled surge of intense love that I was expecting it. I was excited. Apparently it was unlike any love you'd ever felt before. It sounded great.

So, after 36 hours of agony, they pulled the baby out of me and it felt like they were pulling one of my organs out.

When they put this bloodied, slippery, steaming thing onto my chest, I waited.

The monstrous purple thing on my chest started to scream.

After that was a blur of people and questions and poking and prodding. But then, finally, night came. The lights were turned off. I was alone with my baby and it was quiet.

I held her close, and we stood swaying by the hospital room window, looking out over the city. It was just the two of us, together. That's when I felt it.

This idea of a post-baby body is always a negative, something you want to bounce back from as soon as possible. But I like my body much more now.

Before I had a child, I felt weak. I remember once when I was visiting a family friend, her five-year-old threw herself at me in a hug.

'Be careful,' her mother said, 'Anna is frail.'

And the truth was, she was dead right. I always had felt incapable physically. But having a baby completely changed that.

You know that famous scene in that terrible 1990s thriller Malice, when Alec Baldwin plays a surgeon on the trail. He says, 'You ask me if I have a God complex? Let me tell you something... I am God.'

That's how I feel when my baby daughter looks at me, like to her I'm a God. I mean, I made a person. I feed her with my body. What could be more powerful than that? I've never felt stronger in my life and I love it.

#3. You won't have time for anything else.

This one scared me. I've come to realise that writing is how I stay grounded, without it I feel untethered. I was told again and again I'd get nothing done once I had a baby, that it would consume me completely.

But I knew my new novel, Out of Breath, was coming out later this year and I'd have to do a structural edit at some point in the months after Sadie was born.

It was hard, I won't lie. I definitely didn't have as much time as I did before, but in those quiet moments when she was sleeping, my attention was razor sharp.

There was no time for endless scrolling of Instagram or randomly Googling why did Taylor Swift and Harry Styles break up? (That's what breastfeeding is for!). There was no time for getting in the right headspace. As soon as her eyelids closed, I wasn't going to waste a second.

Listen to Me After You where Laura Byrne guides some very different women through their very different stories of life after birth. Post continues after podcast.

Writing can be a sort of teleportation. When editing Out of Breath, I wasn't just transported to the world of the story, where my character Jo was leaving a bad relationship in Sydney to go and work on a mango farm in Broome with terrifying consequences.

Working on it, I could see my experiences with miscarriage in the story of Jo's own failed pregnancy. I could see my urge escaping the grief it caused in the way she runs when she is confronted by a traumatic event on the farm. I could also see my single-minded ambition, my less than ideal self talk.

I didn't think having a baby would change me, but as I edited my story, I could see that it undeniably had. But I don't feel like I've 'lost' anything, I feel like I’ve gained.

#5. All babies are basically the same.

You know who used to say this? Me! I always thought babies were sort of like potatoes. Little round things that didn't do much.

But I've learned there are lots of different kinds of potatoes. There are sweet potatoes, russet potatoes, potatoes that won't stop crying, potatoes that keep doing push-ups when it's nap time and clearly they are exhausted and so are you and if you sing that Celine Dion song one more time your head will explode.

This is to say: I've learned there is no one experience when it comes to being a new mother. Every baby, and parent, is so incredibly different.

My fictions are someone else's facts. The only thing I think everyone can agree on, is that your life will never be the same. 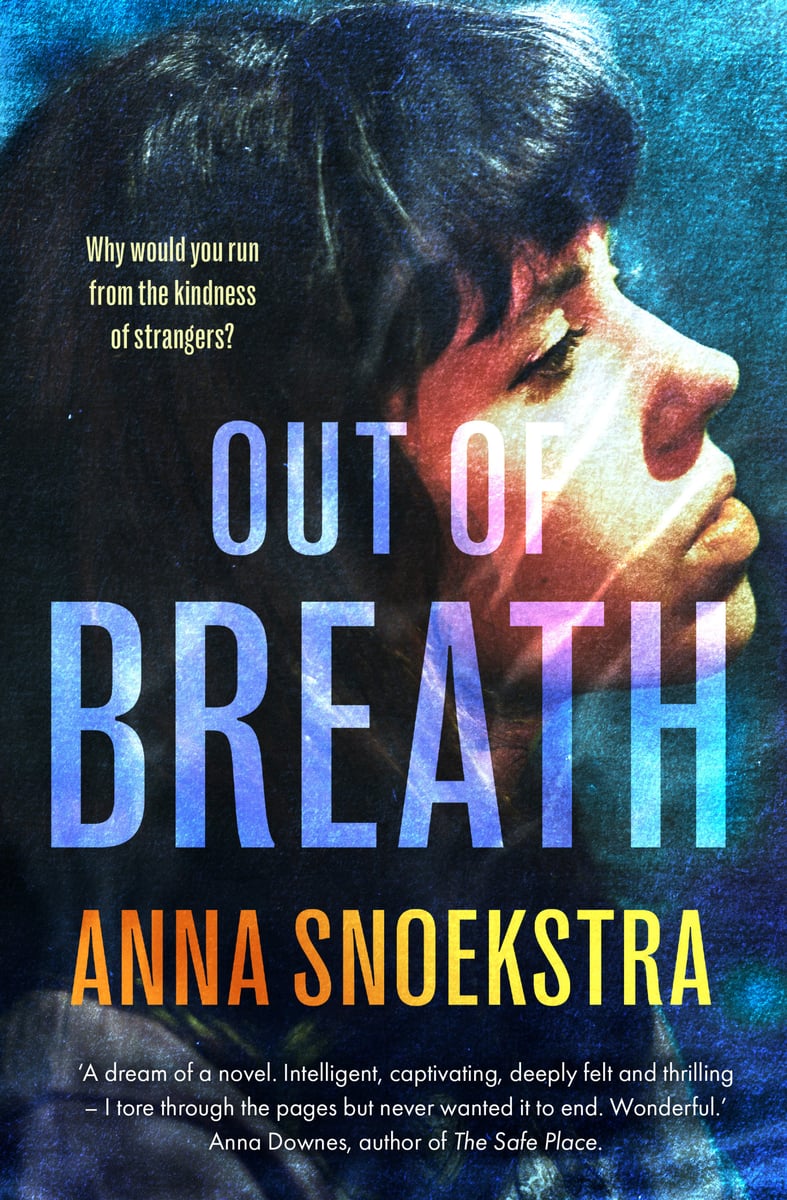 Out of Breath by Anna Snoekstra, published by HQ Fiction, is available here RRP $32.99.