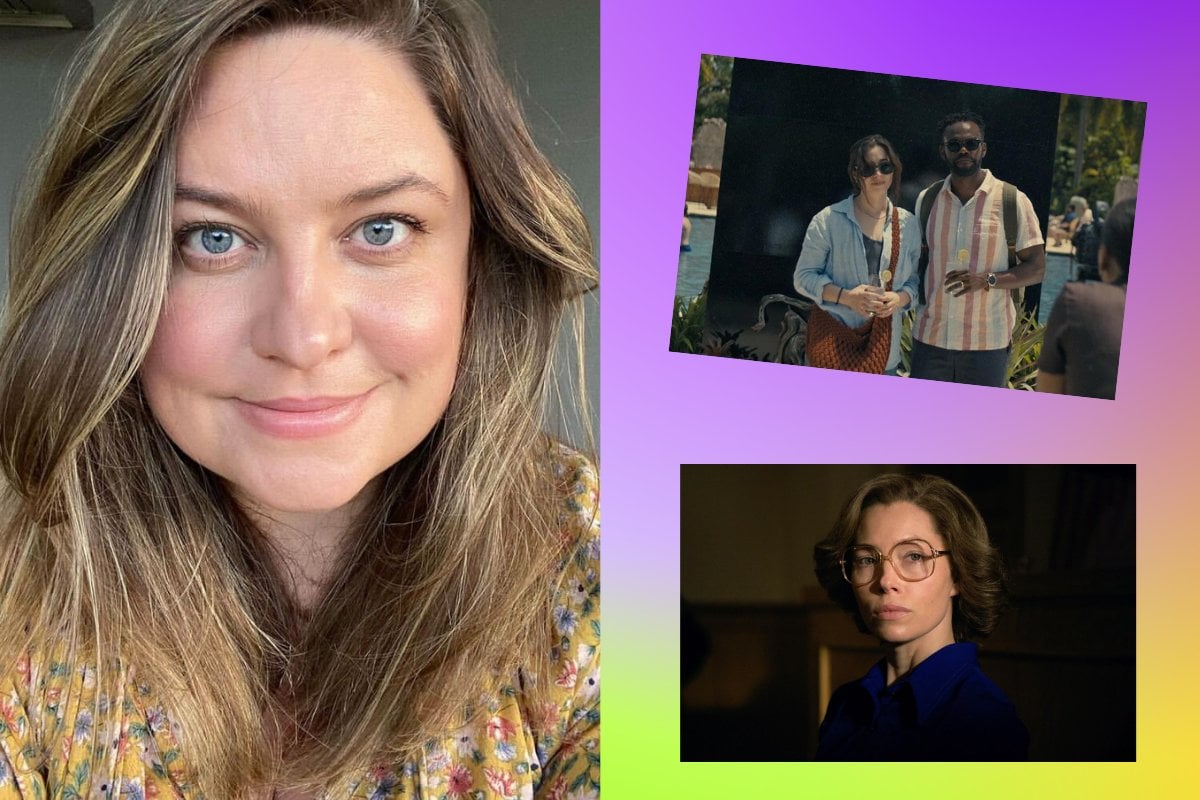 My favourite TV genre is thriller/mysteries.

I love them all.

Big prestige TV series like Mare of Easttown and Big Little Lies. Dirty little thrillers like Behind Her Eyes and The Sinner. British, Scottish, Irish, Welsh thrillers? Can't get enough of them.

All I need to know is that someone has been murdered, and the killer is the person you'd least suspect, or someone has lost their memory and has to piece back together the moments leading up to some kind of traumatic event and I'm hooked!

To get you through another (most likely) rainy weekend, I've rounded up my favourite new mystery series. (P.S. if you like to see my weekly recommendations, follow me on Instagram).

Here are the five thriller/mystery series I'm currently obsessed with: 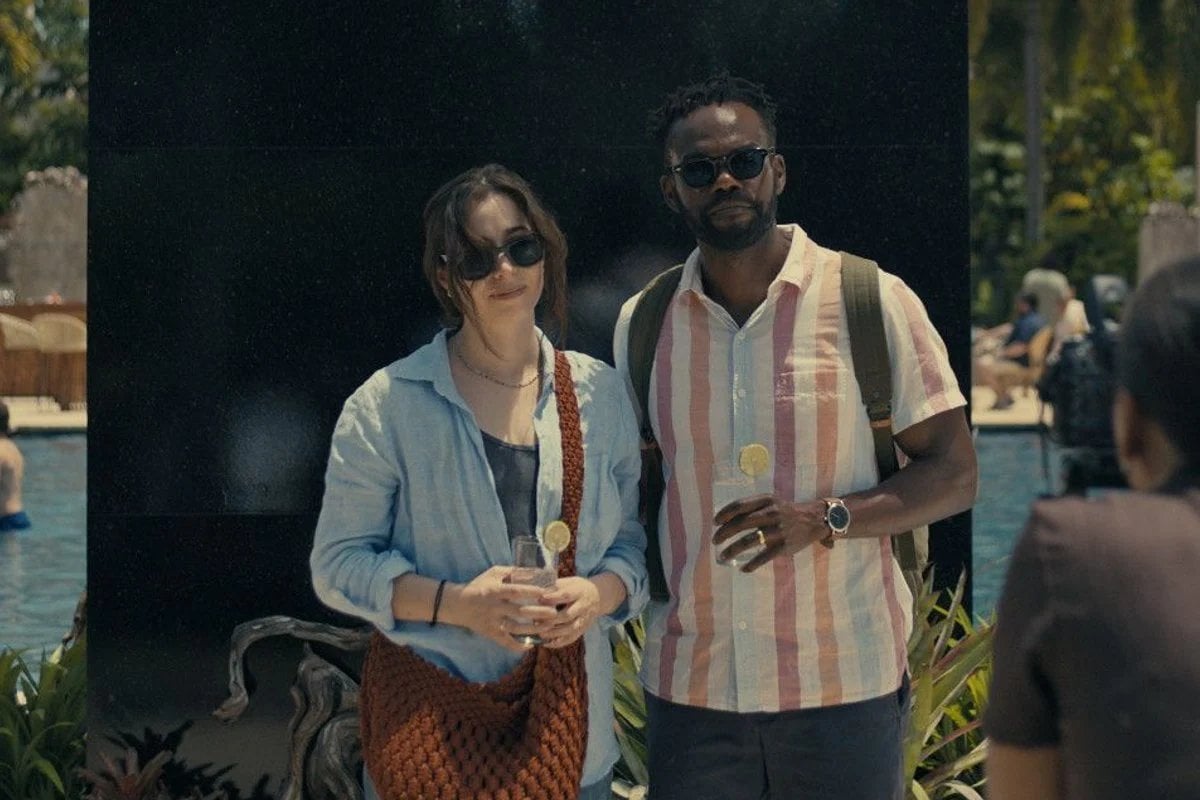 Stan's new series The Resort is The White Lotus meets Only Murders in the Building.

The eight-part comedic thriller follows millennial married couple Emma and Noah, played by How I Met Your Mother's Cristin Milioti and The Good Place's William Jackson Harper. Emma and Noah are on their 10-year anniversary trip when they stumble on an old mobile phone, which leads them to the unsolved disappearance of two young guests from a nearby resort 15 years earlier.

The pair throw themselves into solving the disappearance in an attempt to ignore their own marital issues.

Think murder mystery with a side of relationship angst.

The first four episodes of The Resort are streaming on Stan now, with new episodes dropping weekly on Fridays. 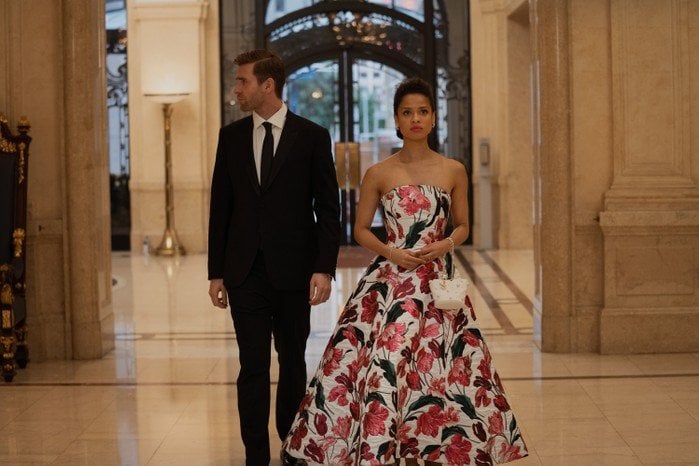 As Sophie pieces together the missing parts of her memory leading up to her accident, she realises nothing in her life is quite what it seems.

Through plenty of twists and turns, Surface asks: What if you woke up one day and didn’t know your own secrets?

The first four episodes of Surface are streaming on Apple TV Plus now with new episodes dropping weekly. 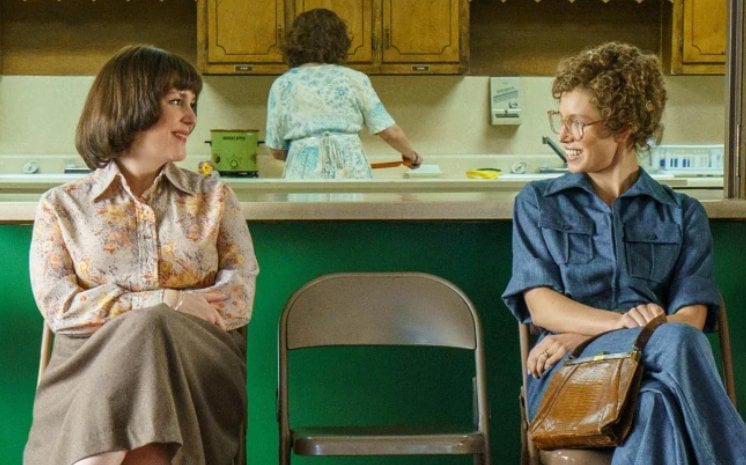 On a summer day in 1978, on a church volleyball court in the countryside, Candy Montgomery bumped into Allan Gore.

The friends and neighbours had been diving for the same ball and their bodies collided.

It was a seemingly innocuous moment for those watching on from the sidelines, but for Candy, it was a revelation.

Allan smelt good. She decided in that moment to initiate an affair with him.

Two years later, Betty Gore, Allan's wife and Candy's friend, was dead and Candy was charged with her murder.

This stranger than fiction tale of how a preppy 1980s housewife came to murder her friend with an axe has been brought to life in Disney+'s new mini-series, Candy.

Candy is streaming on Disney Plus now. 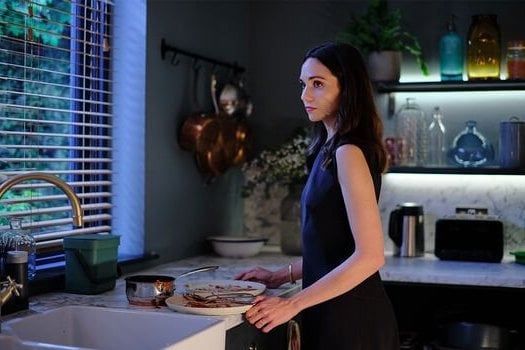 Our House is a British thriller you can watch in an afternoon.

The four-part series follows the story of a separated couple, Bram and Fi Lawson.

When Fi comes home one day to find a family of strangers moving into her home, she tries to track down her estranged husband who seems to have disappeared.

Soon, Fi discovers things aren't quite what they seem.

Our House is streaming on Binge. 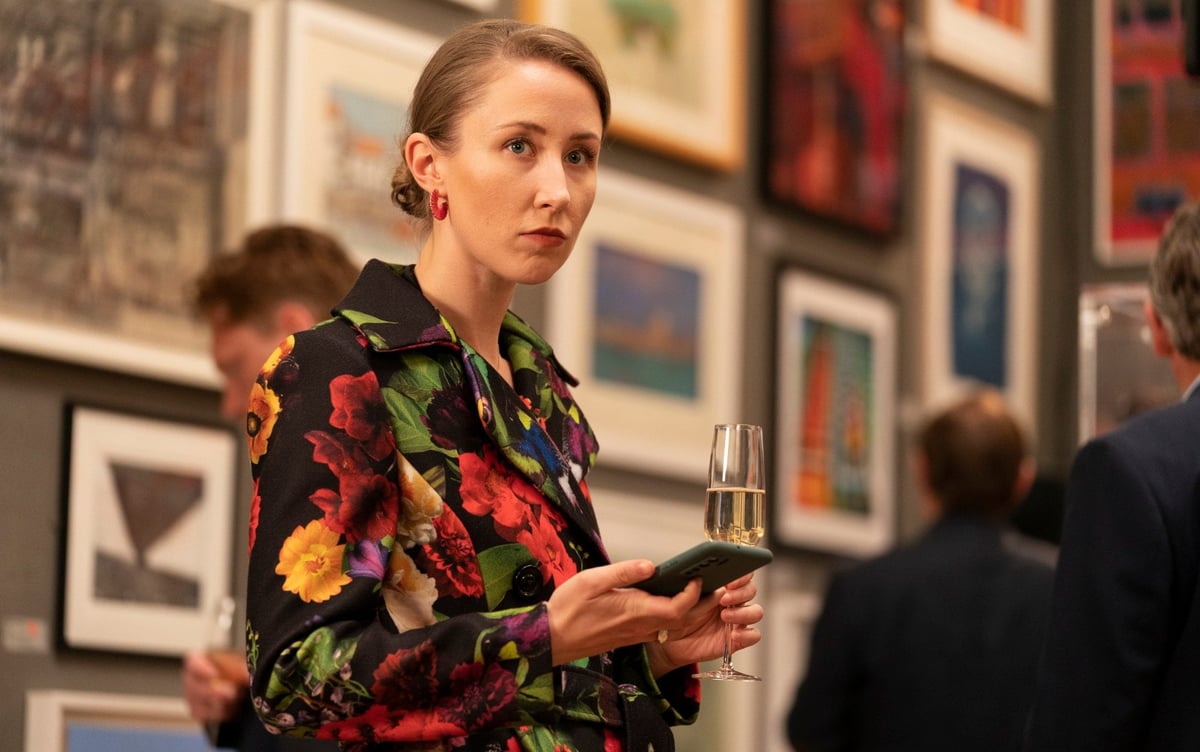 Chloe is one of the best thrillers to come out of Britain in recent years.

The six-part series follows the story of Becky, a mousy woman who works in a temp job and still lives at home with her mother.

Becky spends her evenings pouring over the Instagram account of a woman named Chloe, who is married to a local council member.

When Chloe dies under suspicious circumstances, Becky infiltrates her friendship circle to find out what really happened to her.

Chloe is a captivating thriller about female friendship, the lies we tell ourselves and the ties that bind us.

Chloe is streaming on Prime Video.