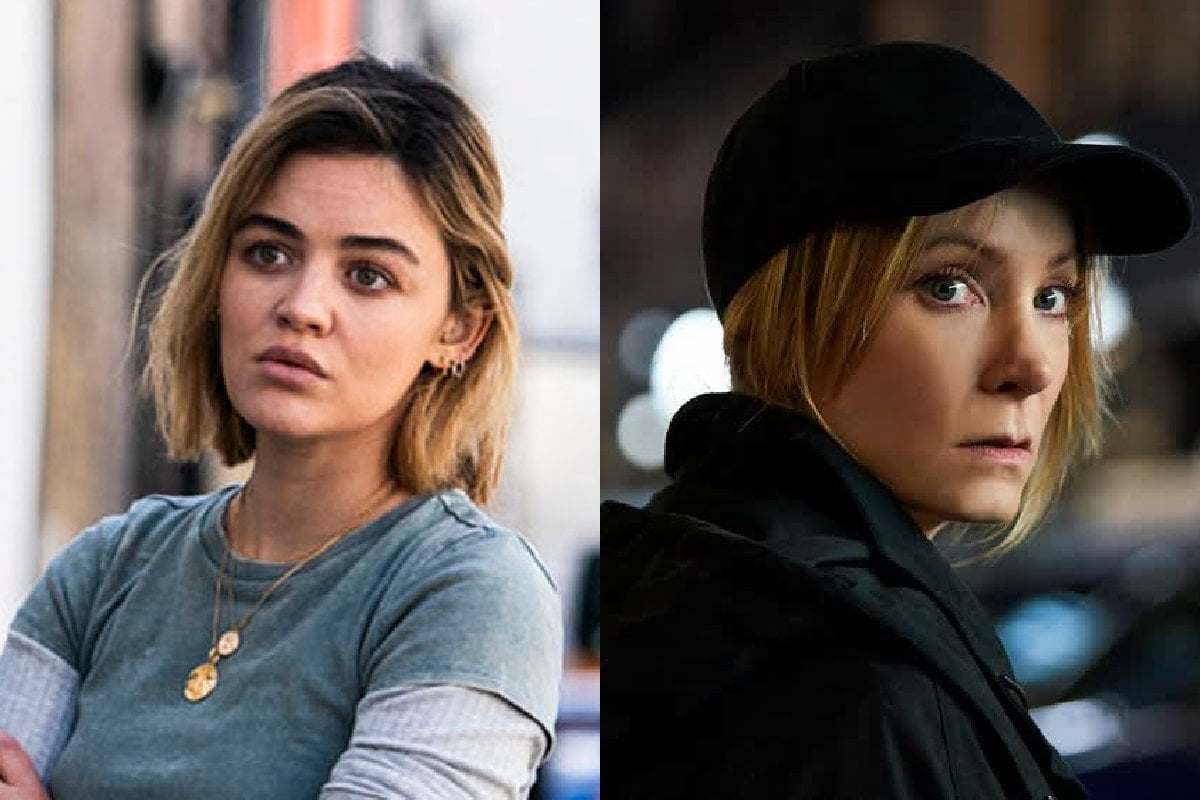 We're in for a rainy weekend and an even rainier summer.

But look on the bright side, will ya? We'll have plenty of time to sit on our couches and solve... murders.

To help you out, I've rounded up five of the best new thrillers to get you through your rainy weekend (p.s. follow me on Instagram and TikTok for more recommendations): 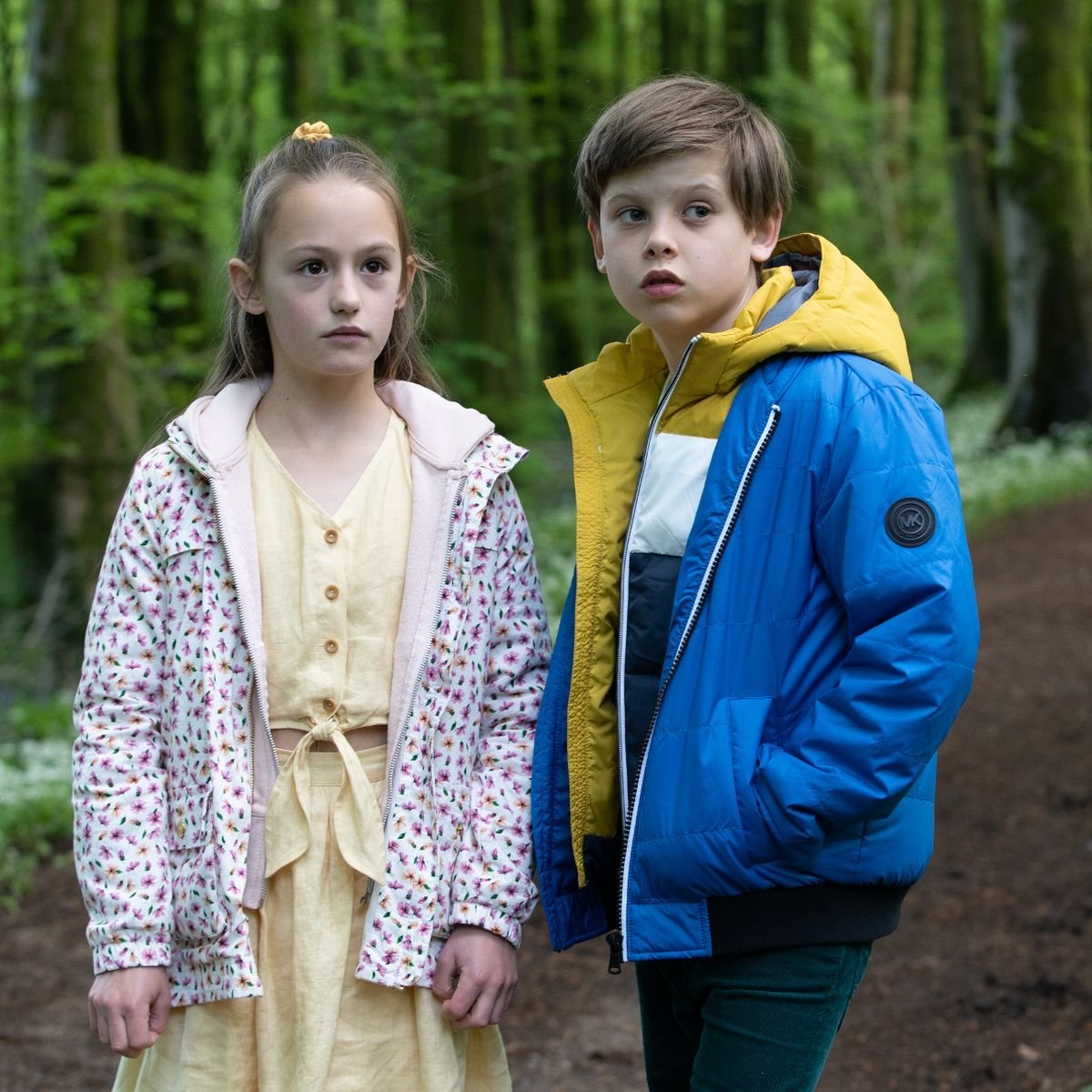 If you're a fan of Broadchurch, you're going to love Hollington Drive.

The new British, four-part series follows the story of close-knit sisters Theresa (Anna Maxwell Martin), and Helen (Rachael Stirling), who live next door to each other on Hollington Drive.

On a summer evening, while Theresa is hosting a BBQ at her home, their kids go to play in the woods. At the end of the BBQ, another neighbourhood mum knocks on the door and says her son has gone missing.

The mystery of what happened to the missing kid tears the two families apart and tests the sisters' seemingly unbreakable bond.

All four episodes of Hollington Drive are streaming on Binge now. 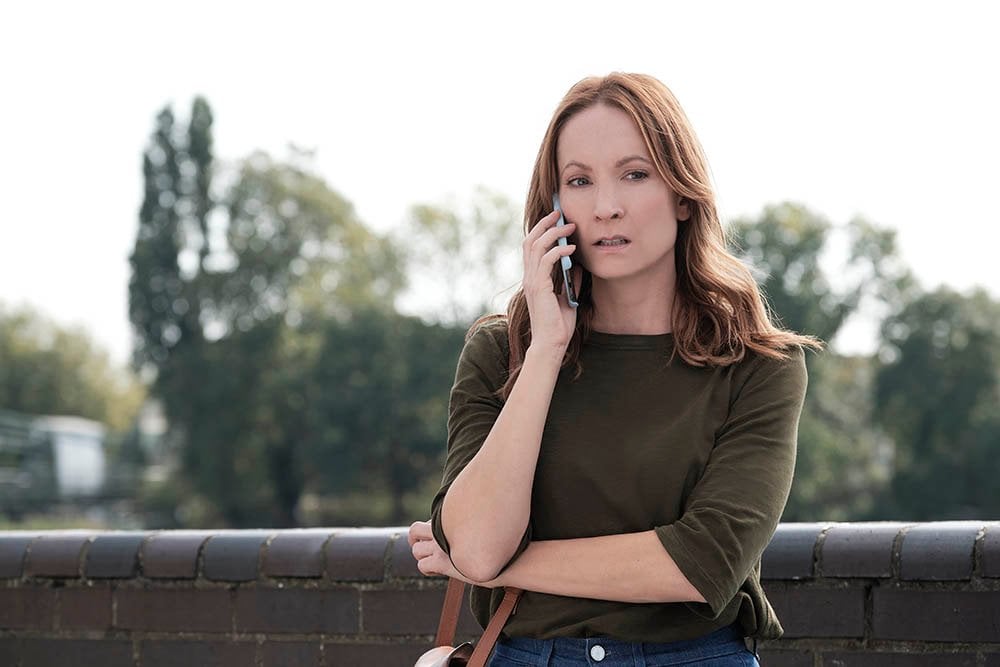 Angela Black is a British thriller that explores the truth lying below the surface of a seemingly idyllic marriage.

It's both an exploration of domestic abuse and coercive control, and a thriller that includes escalating tension, a murder plot and a car chase.

The six-part Stan series follows the story of Angela, a wife and mum of two boys, who can't escape her marriage to her controlling, abusive husband, Olivier.

In the first part of the pilot episode, we see Olivier has physically abused Angela. We soon learn it's not the first time. And soon other signs of coercive control and domestic abuse emerge.

The story goes to a whole new level when we're introduced to Ed Harrison (Samuel Adewunmi), a private investigator Olivier has hired to dig up dirt on Angela.

All six episodes of Angela Black are streaming on Stan now. 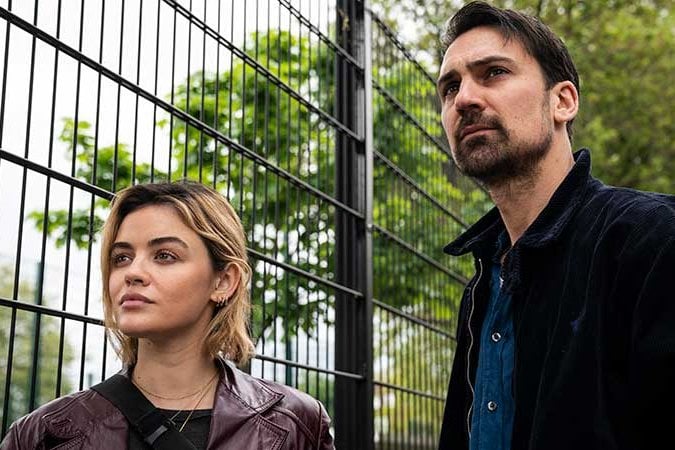 If you like British crime thrillers, or 90s thriller movies starring Morgan Freeman, in which he tracks down an elusive serial killer with the help of preppy recruit straight from the police academy, then you'll love Rag Doll.

The series is based on the book of the same name by Daniel Cole.

At the start of the series, six people have been murdered, dismembered and sewn into the shape of one grotesque body suspended from the ceiling in a block of London flats, which the media quickly dub the 'Ragdoll.'

The killer soon begins to taunt the team, sending them a list of his next victims which includes DC Rose.

The first three episodes of Rag Doll are streaming on Binge and Foxtel now, with new episodes dropping weekly on Saturdays. 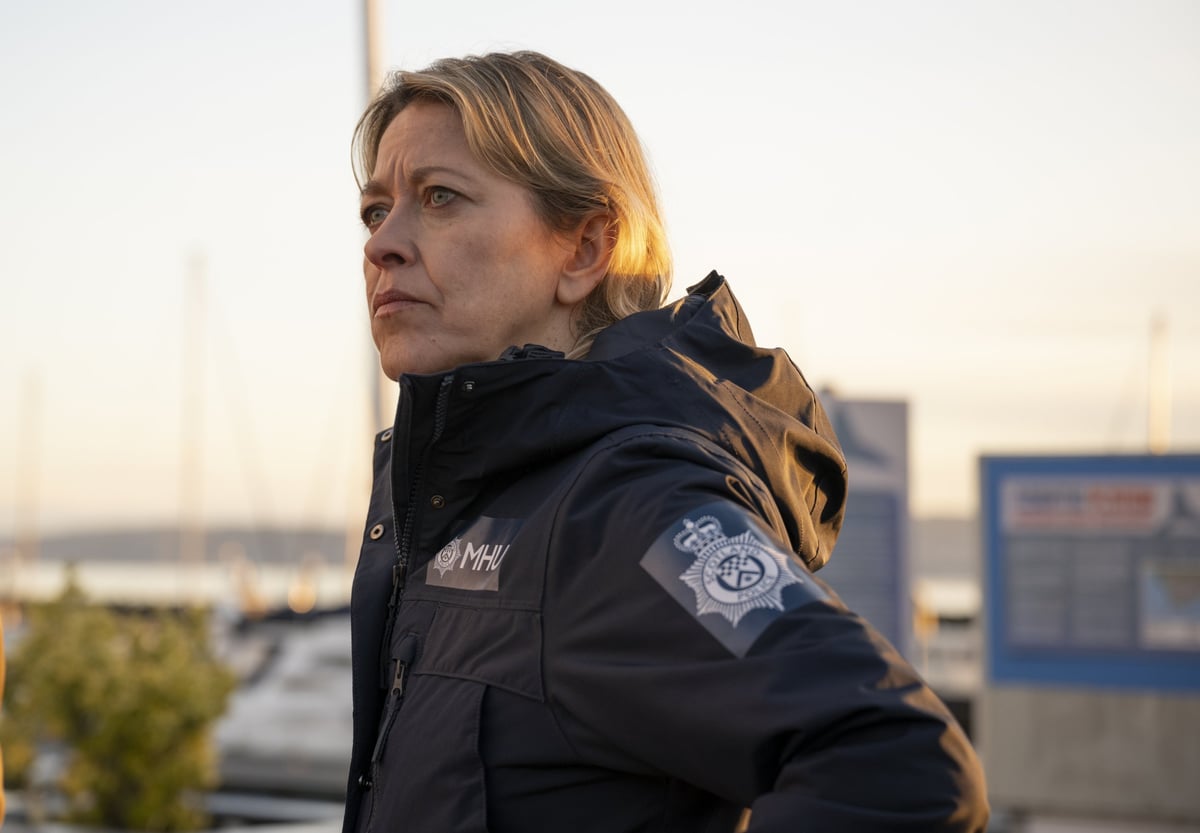 This new six-part British thriller is based on the BBC Radio 4 drama Annika Stranded.

It stars Unforgotten's Nicola Walker as DI Annika Strandhed, who has just been transferred to the Glasgow Marine Homicide Unit.

Annika juggles solving the murders of the bodies that wash up in Scottish waters, while dealing with her teenage daughter Morgan, who is struggling with settling into her new town and school.

All six episodes of Annika season one are streaming on ABC iview now. 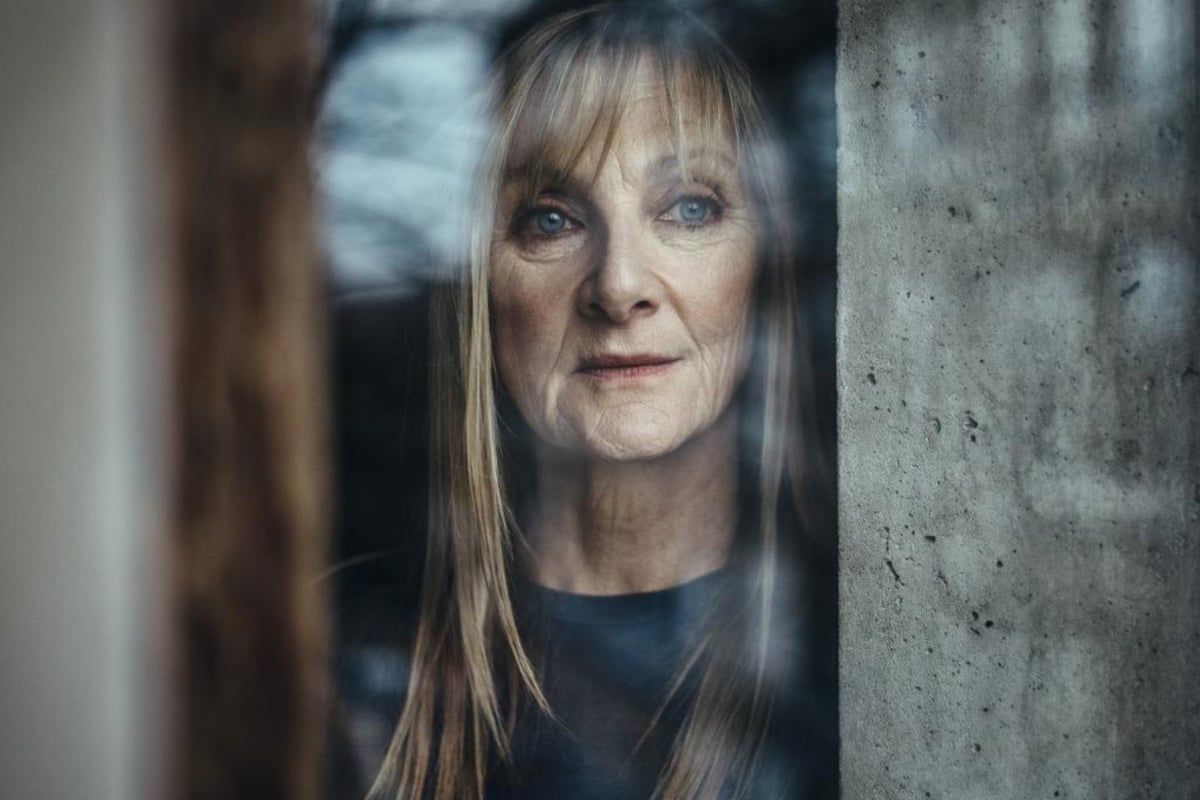 Before We Die is based on the popular noir Swedish series of the same name. It follows the story of detective Hannah Laing (Lesley Sharp), who discovers her estranged son is an undercover informant in a brutal murder investigation.

Her son's involvement is a constant source of conflict for the committed detective, who fears for his safety.

The first four episodes of Before We Die are streaming on SBS on Demand now, with new episodes dropping weekly on Wednesdays.

Reply
Upvote
Fantastic! Love me a British crime drama… thanks for doing the hard yards Kerryn 👍😊
H
hallclaire17 7 months ago