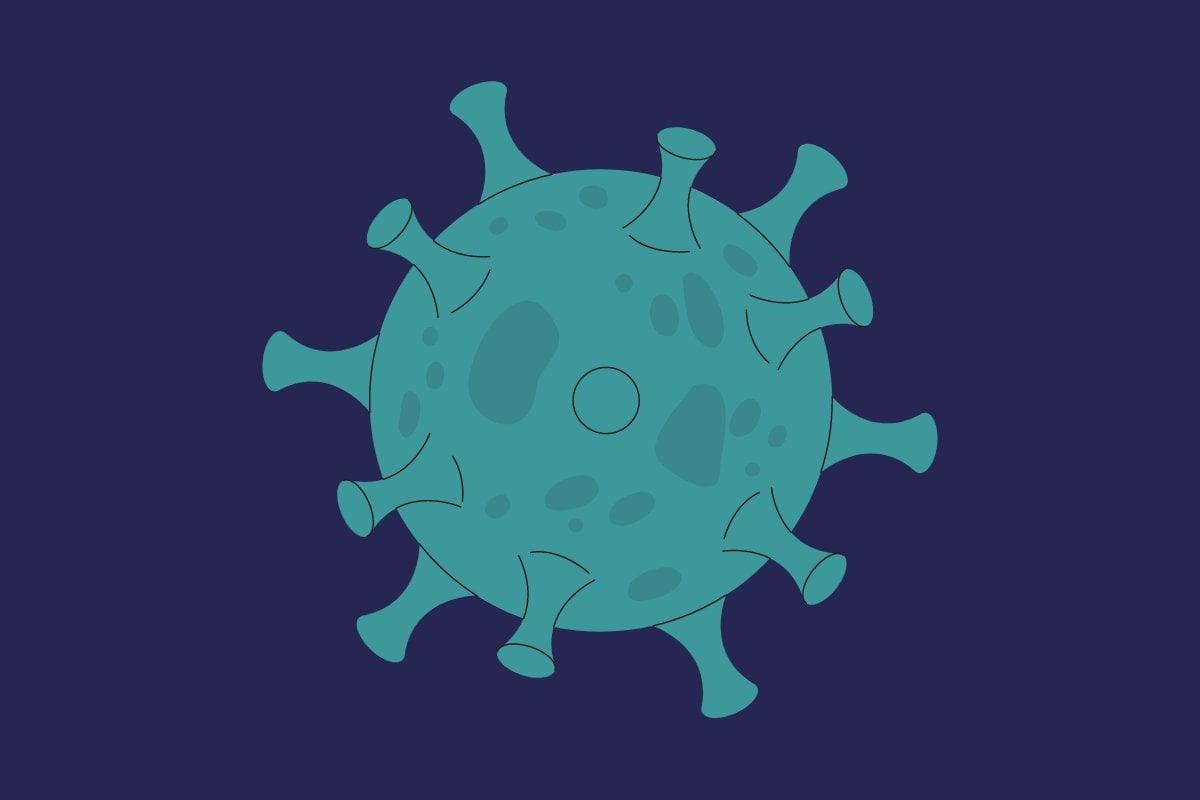 "We are concerned at this point that BA.2 is amongst us and overtaking BA.1," Mr Hazzard told a budget estimates hearing.

"It's very preliminary and we need to do a lot more digging."

Watch: The signs to use when talking about COVID. Post continues below.

The state recorded a significant spike in COVID cases on Thursday, with daily cases jumping by more than 3,000 compared with the previous 24-hour reported cases.

So, what do we know about BA.2, and should we be concerned? Here's everything we know so far.

Omicron has several sub-lineages, with the most common one being BA.1 in Australia and worldwide, up until now.

But BA.2 is rapidly becoming the dominant Omicron sub-variant around the world, including in New South Wales.

According to the World Health Organisation, BA.2 differs from BA.1 in its genetic sequence, including some amino acid differences in the spike protein and other proteins.

According to the UNSW School of Population associate professor James Wood, BA.2 is approximately 25 per cent easier to catch than the original Omicron strain.

"It first became clear in Denmark it was more transmissible than Omicron," Dr Wood told the ABC.

"The dominant variant, for about a month, has been BA.2. We've started to see that pattern in a number of other countries like the UK and now we're getting data that's confirming that's the case in Australia and in particular NSW.

"We think by the end of the month it will [account for more than] 90 per cent of the cases [in NSW]."

Dr Wood told AFR that other states are expected to follow the same pattern as New South Wales, suggesting a nationwide spike similar to the one in January.

While it's understood BA.2 is more transmissible, there's no evidence to suggest it's more serious.

In the World Health Organisation's real-world data on clinical severity from South Africa, the United Kingdom, and Denmark - where the sub-variant has become prominent - there was no reported difference in severity between BA.2 and BA.1.

Listen to Mamamia's daily news podcast, The Quicky, below. Post continues after audio.

Why is it called a "stealth virus"?

The BA.2 virus is known as a stealth virus because, unlike BA.1, it is not identified by normal PCR testing and needs to be sequenced in labs to be identified.

How concerned are health officials?

"Anybody who has been watching the numbers in the last few days would notice we’ve seen an increase in apparent cases.

"We could be looking at cases more than double what we’re currently getting."

The World Health Organisation called BA.2 "a variant of concern" in its recent statement.

"The group emphasised that BA.2 should continue to be monitored as a distinct sub-lineage of Omicron by public health authorities," the statement read.

But as mentioned earlier, WHO also noted the sub-variant is not as severe. So, even if we see an increase in case numbers, we likely won’t see hospitals overwhelmed.