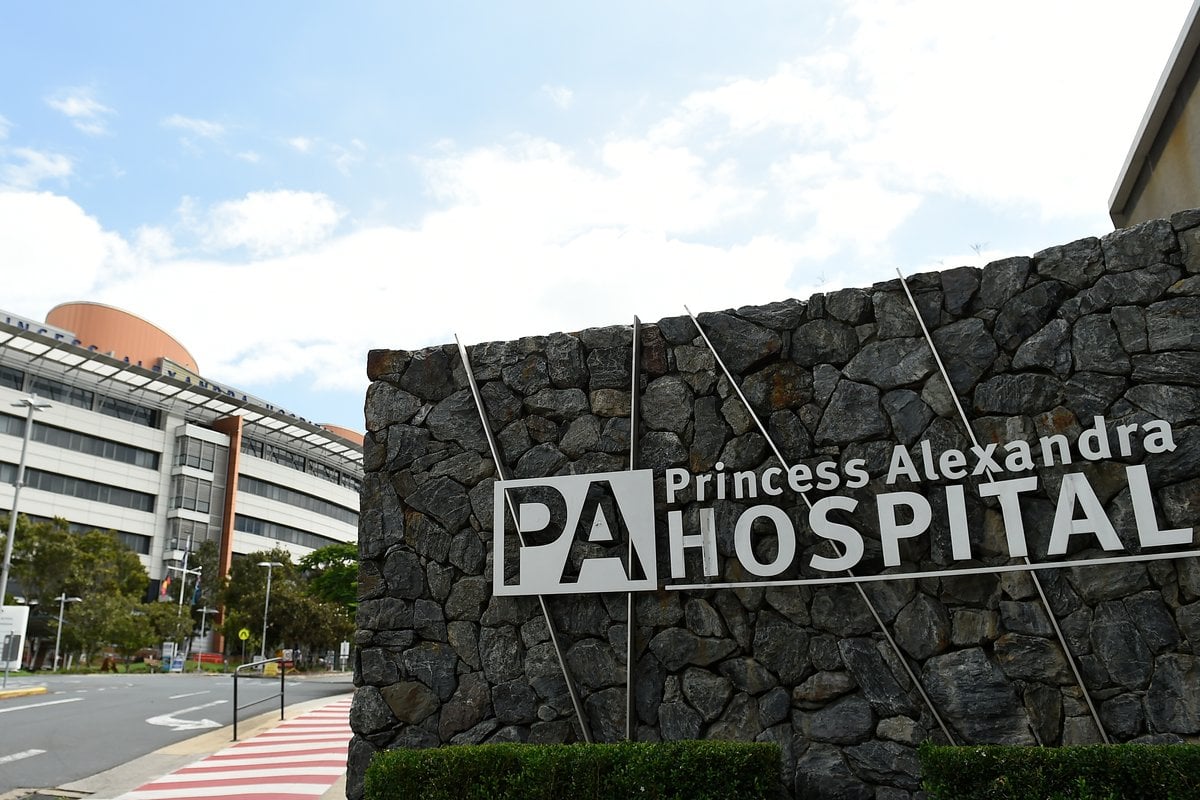 Health authorities in Queensland and New South Wales are racing to prevent COVID outbreaks after one community case was recorded in each state over recent days.

Brisbane’s Princess Alexandra Hospital was put into lockdown on Friday night after a doctor who treated a returned traveller with COVID tested positive.

In Sydney, a security guard who worked at two quarantine hotels returned a positive result yesterday.

Neither state has recorded any further community cases so far, although hundreds of close contacts remain in quarantine. Let’s take a closer look at what’s happened.

The Sydney security guard had received a first dose of the Pfizer vaccine. But this isn’t reason to be concerned about the vaccine’s effectiveness.

Reports indicate the man received his first dose on March 2, and health authorities’ working hypothesis is that he caught the virus during an overnight shift at the Sofitel Wentworth from March 6-7.

Data on the Pfizer vaccine show it only starts to protect 12 days after the first dose. Maximum protection, of course, only comes after the second dose.

So we wouldn’t yet expect this person to be reaping the vaccine’s benefits at the time he was exposed.

It’s possible the first dose may have already conferred some level of protection, and we can hope this person may experience a less severe infection, and be less infectious to other people, than he would have had he not received a single dose days earlier. But we don’t know this will be the case.

We should be more worried about the fact the infected worker was employed at two Sydney quarantine hotels. Reports also indicate he worked a day job in building management.

I’ve previously argued we need to create a model in which hotel quarantine workers only need to work across one site to minimise the risk of transmission.

The doctor who contracted COVID in Queensland, on the other hand, hadn’t received the vaccine. This has raised the question of why a doctor working with COVID-positive patients — irrefutably on the frontline — hadn’t got the jab yet.

The vaccine rollout is still in its early phases, and we can’t expect everyone in the first group (1a) to have already received the vaccine.

However, where a large number of health-care staff have received at least a first dose, it would have been sensible to have a vaccinated doctor treating COVID-positive patients.

Queensland is also now facing a possible outbreak within hotel quarantine, with genomic sequencing linking a second case in the Hotel Grand Chancellor to the returned traveller we understand passed the virus to the doctor. This second guest tested positive on day 12 of their quarantine.

We don’t yet know for sure whether this second guest picked the virus up in quarantine; investigations are continuing. But we’ve seen the virus spread in hotel quarantine before, most recently at the Holiday Inn, which sent Melbourne into a five-day lockdown.

One thing we could be doing better would be to test returned travellers every day, or at least every second day, rather than only at the beginning and towards the end of their 14 days, or if they develop symptoms.

Listen: All your questions about the Aussie COVID vaccine. Post continues after.

For example, in Victoria, returned travellers are routinely tested on the third and eleventh days, and the policies seem to be similar in other states.

We’re missing a significant window here. Having a more precise idea of when the person became infected would give us a better idea of how they became infected.

For example, if it was closer to the beginning of their stay in hotel quarantine, it may be more likely they contracted the virus overseas or in transit and were still incubating the infection on arrival.

Whereas if they did become infected only around day 12, we may be more inclined to explore the possibility they contracted the virus in quarantine.

This would also allow us to manage cases better, because as soon as someone tests positive, they could be moved to a “hot hotel” to minimise transmission risk.

This daily testing could be less invasive than the standard PCR tests, for example saliva testing. Any positive result could be validated with a PCR test.

Other Australian states have instructed people who have been at any of the main exposure sites linked to these cases to get tested and quarantine.

Victorian health authorities are actively seeking out people who have passed through Sydney to identify anyone who may be at risk.

Being able to trace, test and isolate, without closing borders, is the way the system should ideally work.

These cases in NSW and Queensland remind us leaks are still possible and we have to be prepared. We can never get the risk down to zero, but everything we can do to reduce the risk is critical.

Along with continued infection control measures, the vaccine plays a big role. It can’t eliminate the risk completely, but as more people are vaccinated, the hope is it will reduce the impact of events like these.

We now wait to see the results from the close contacts’ tests in both states. Hopefully, these situations won’t escalate further and we’ll avoid the need for snap lockdowns and border closures.

But even if we’re able to avoid city-wide lockdowns, these events cause significant disruptions in the community. So it’s critical we investigate them thoroughly, and do everything we can to mitigate the risk they will happen again.