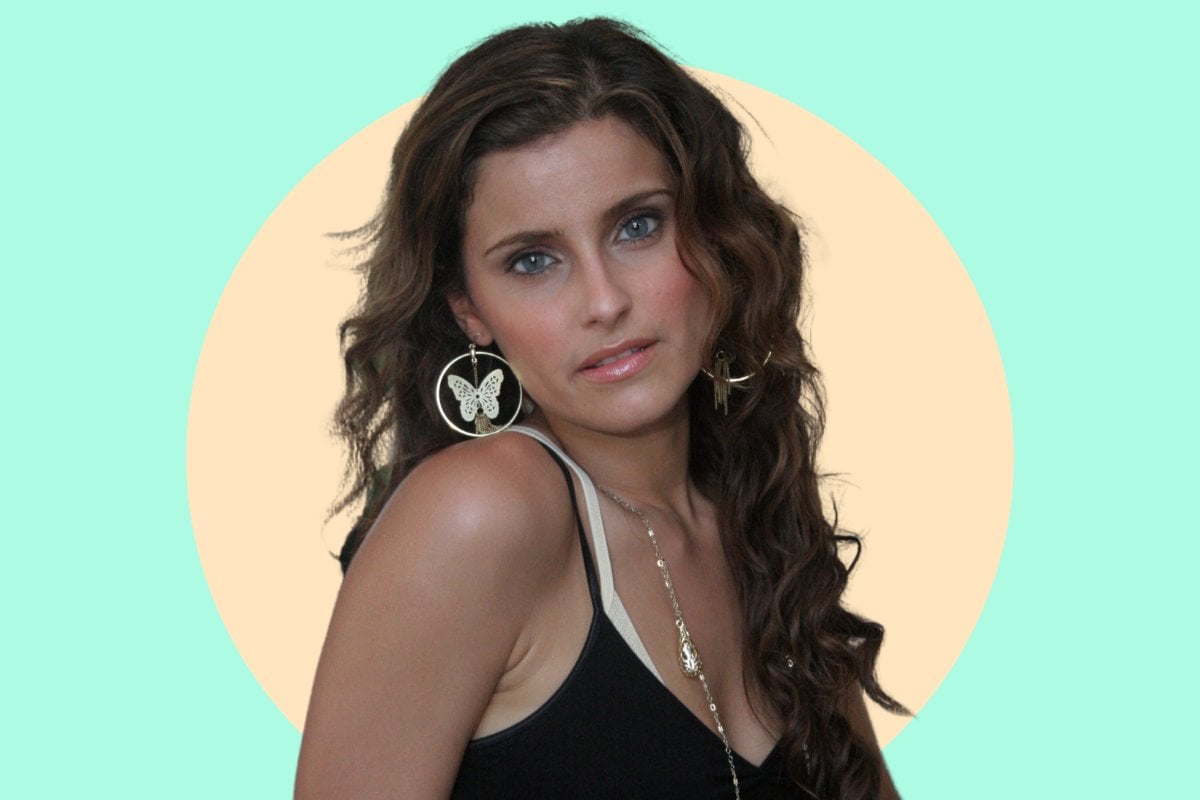 Nelly Furtado was one of the biggest names of the early '00s.

Her songs, 'Maneater' and 'I'm Like A Bird', dominated the charts and are still played nostalgically today. But for the past five years, the Canadian singer has disappeared from the music scene - quite possibly, for good.

Nelly Furtado was the definition of an overnight success. Dropping her debut album Whoa, Nelly! in 2000. The album included chart-topping singles 'I'm Like A Bird' and 'Turn Off The Light' and sold six million copies worldwide.

Want to see a throwback? Watch some of the music video for 'Maneater'. Post continues after video.

In 2006, Furtado joined Interscope Records, where she teamed up with friend and music producer Timbaland for the biggest album of her career, Loose.

"There was a really weird work schedule [when creating that album]," Furtado told Fader in 2016.

"I personally would be hanging out at the beach, in the pool with my daughter, working on my suntan, and then I would head to the studio at like, 8pm.

"Tim would get there at 8.30, 9. We’d work, and then by 1am, I’d be really tired, because I was getting up with my daughter on her schedule around 7am, so I'd go to this little room and crash on the couch for like an hour," she said.

"Tim and his friends would go to the club, listen to the music, study what people are dancing to. He’d come back at 4am, and we might work for another hour or three, then I’d go home." 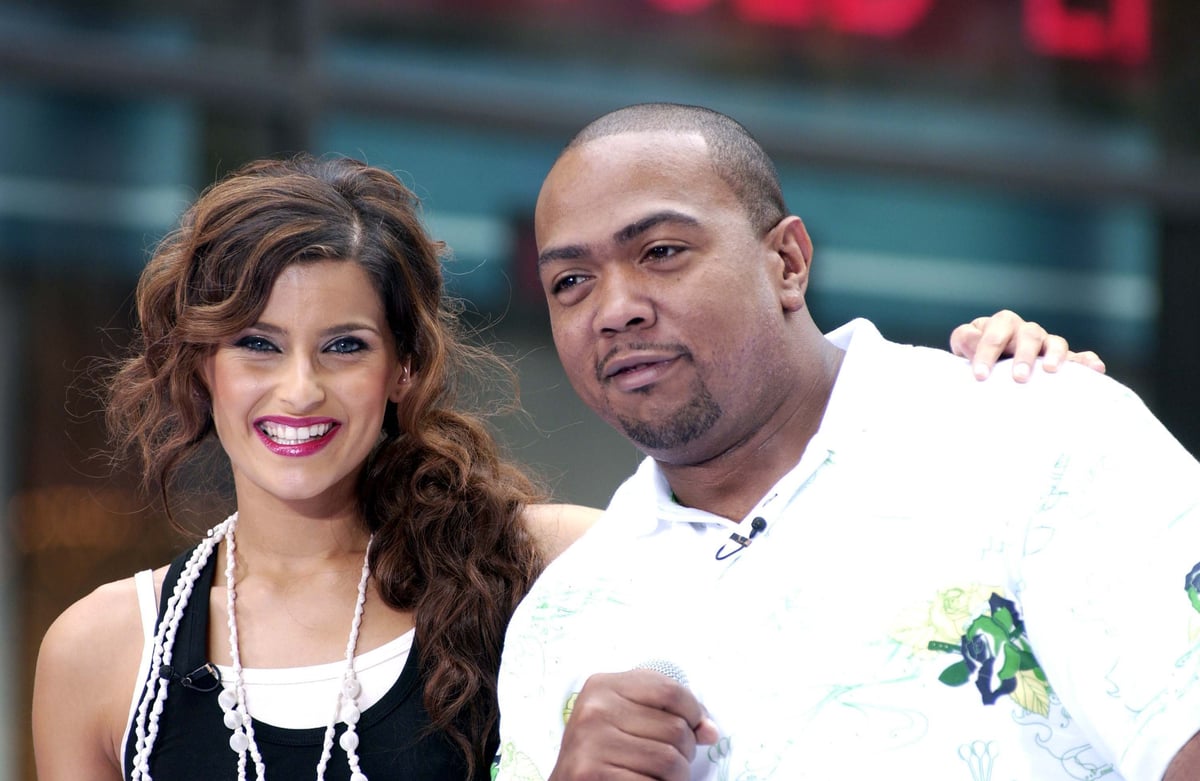 The hard work paid off.

The album debuted at number one, included hit single 'Maneater', and sold 10 million copies, making it one of the best-selling albums of the '00s.

But behind the success, the single mother was struggling to balance her growing fame and raising her daughter.

In 2007, Furtado embarked on the US and Europe tour to promote the album, the Get Loose Tour. It was then it got all too much.

"I had a nervous breakdown on stage," she told the Daily Mail in 2017.

"I was on the Loose tour and my daughter was with me - I was being a mum and a singer on the road. I was exhausted," she continued.

"Then one night I went on stage and I suddenly realised how stressed out I was. I actually cried my way through the first two songs. I took a break from music and went home.

"I realised that being at home and having the whole family experience was what I was seeking." 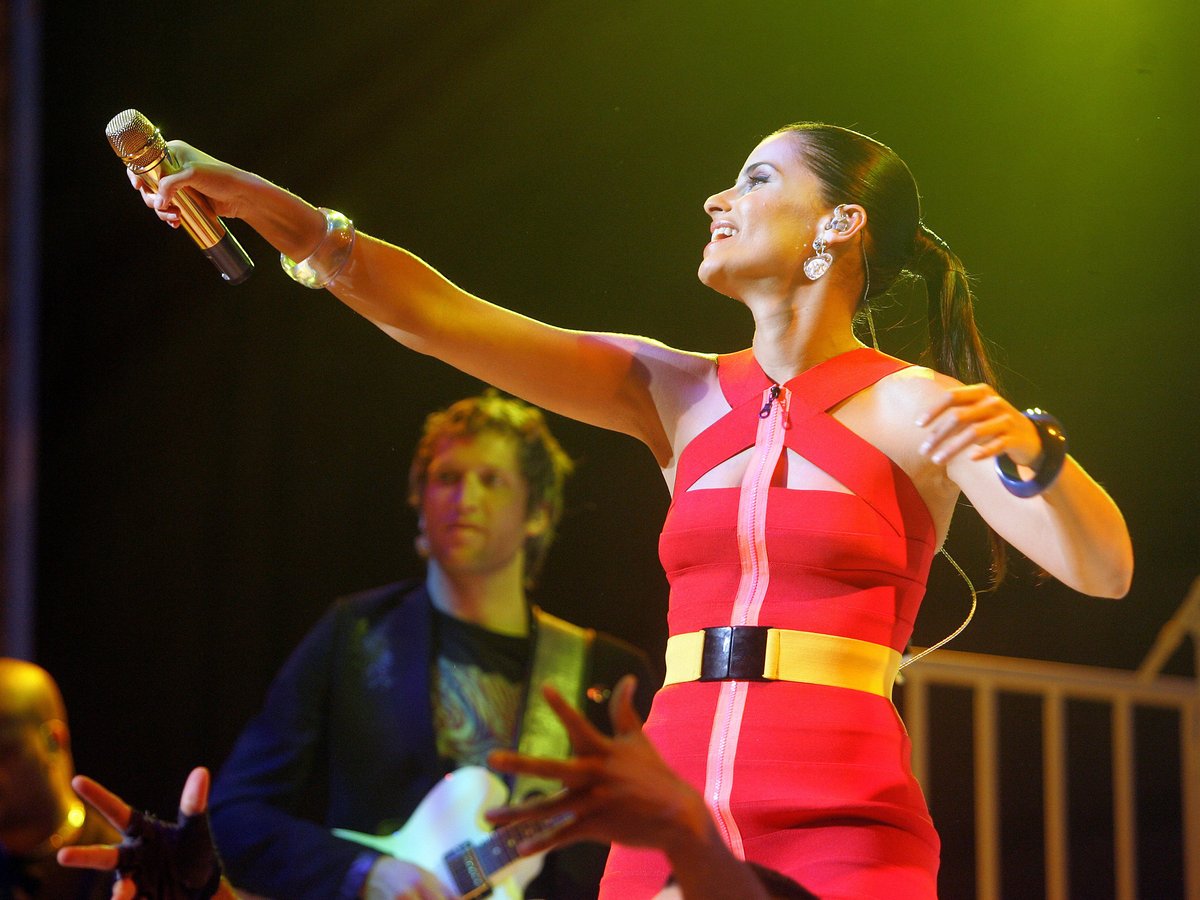 Nelly Furtado on the Get Loose Tour. Image: Getty.

Furtado said that becoming an overnight sensation wasn't all it was made out to be.

"It was too much too soon," she told the publication.

"After two years of intense touring and partying, I'd spend hours alone in my LA home, just staring at the floor. I felt like a fraud, believing that people liked me for my image and not my music."

Two years later, Furtado released a Spanish album called Mi Plan, which earned her the Latin Grammy in 2010 for Female Pop Vocal Album of the Year. And in 2012, she released The Spirit Indestructible, which sold 10 million copies and went multi-platinum.

Furtado didn't record for the following five years, during which she travelled and worked with the charity organisation Save The Children.

After her hiatus, Furtado released an independent album, The Ride, under her own record label in 2017.

It sold significantly fewer copies than her previous albums, with only 1,814 copies sold its first week in the US. 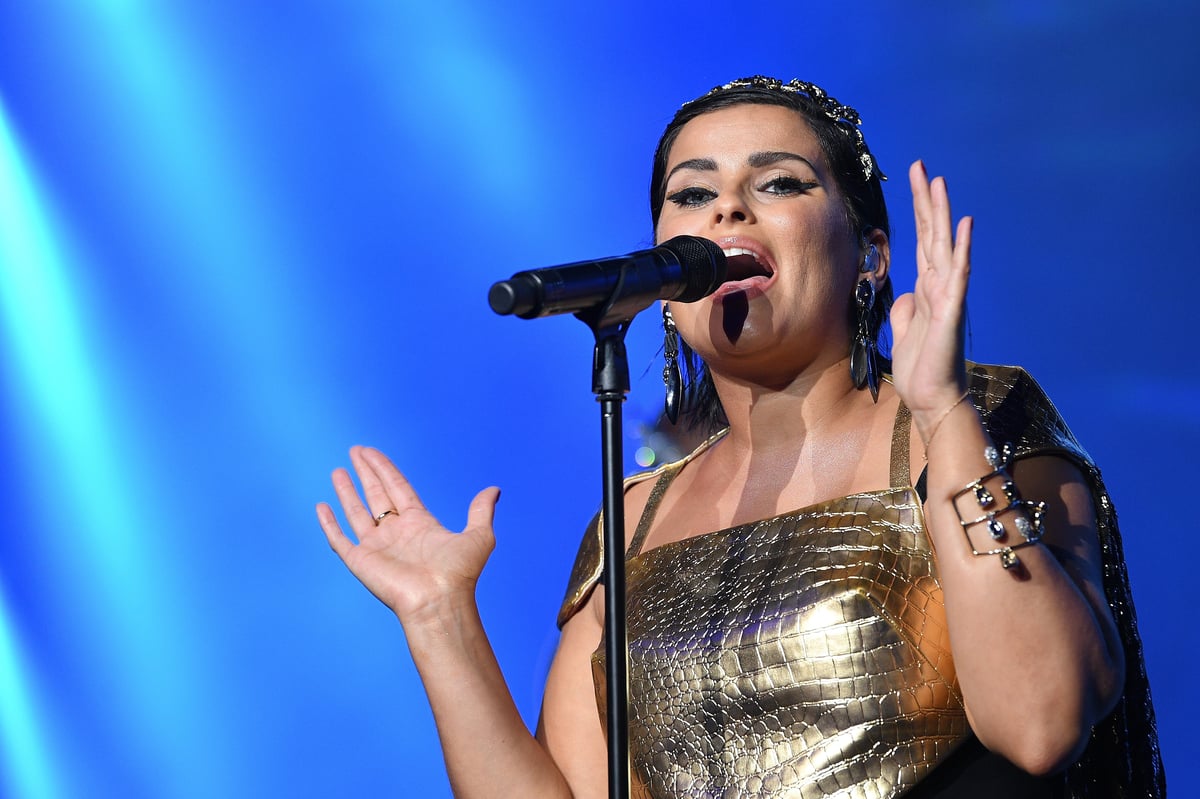 In October 2020, she re-released her debut album Whoa, Nelly! with acoustic versions and remixes of original songs. She did the same with her album Loose in June this year.

Furtado also occasionally posts photos on her Instagram Story, but her last one was taken in February 2021.

So what is Nelly Furtado doing these days? No one knows. And we assume, that's just the way she likes it.