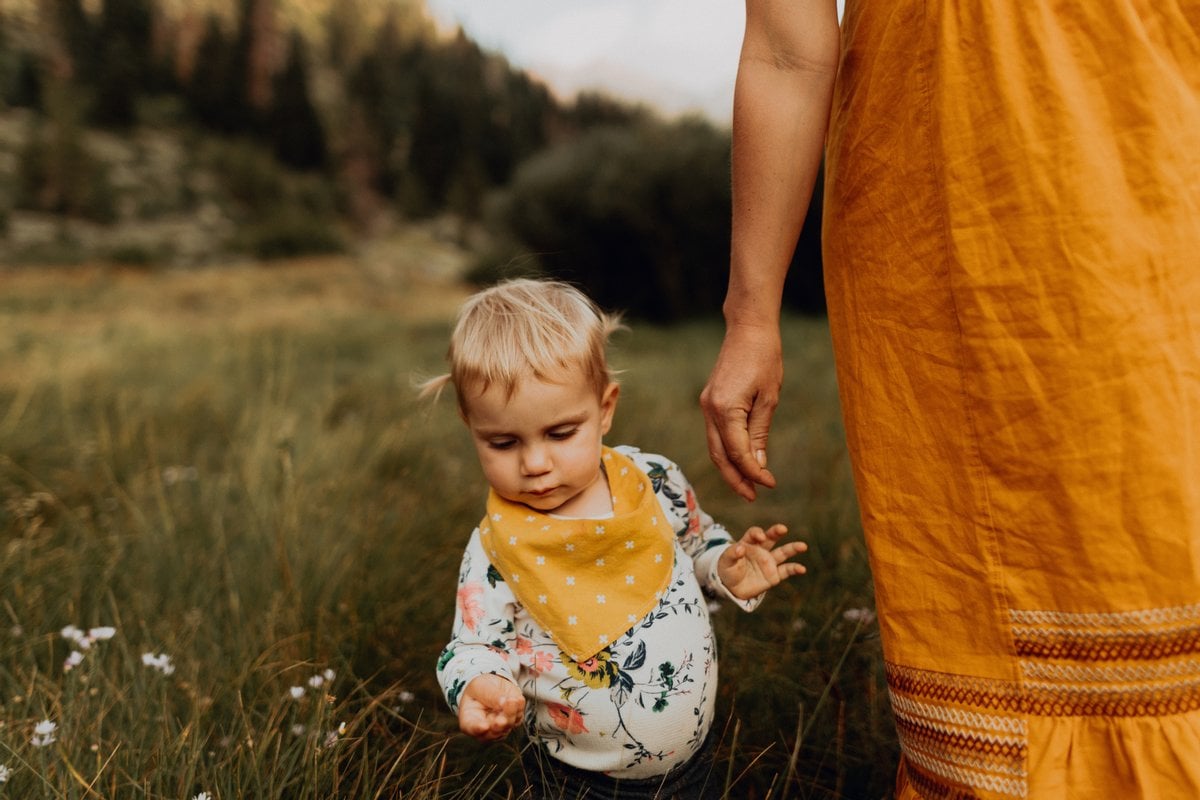 When Aussie actress Teresa Palmer named her daughter Prairie Moon last month, she was right on trend. Prairie, a little sister for Bodhi Rain, Forest Sage and Poet Lake, was born to Palmer and her husband Mark Webber “just as the sun rose… surrounded by her siblings”.

According to baby names website Nameberry, escapist nature names are set to be one of the biggest trends for 2022, and Prairie is one of their top picks.

It’s no surprise. After nearly two years of being stuck in our homes, on and off, staring at the walls and not travelling anywhere much more exotic than the supermarket, we’re going to be drawn to names that make us think of wide open spaces.

Nature names are nothing new. Before the pandemic, girls’ names had already branched out from delicate flowers like Lily, Rose and Violet to Olive, Hazel and Willow.

But escapist nature names are on a different level. They’re not so much the kind of nature you might find in your backyard, but names that evoke unspoiled beaches or rugged landscapes.

A lot of them are unisex, which is another thing that a lot of parents find attractive.

Last year, as people locked down, those escapist nature choices started to go up in popularity.

River – a favourite among celebs from Megan Gale to Megan Fox – entered the top 100 for boys in Australia.

In the States, names that got a boost included Ocean, Forest, Everest and Wilder for boys, and Capri, River and Meadow for girls. Even Cove managed to go up for girls, despite sounding an awful lot like the word that no one wants to hear.

Singer Ed Sheeran was thinking escapist when he named his daughter Lyra Antarctica, after “the most amazing place on earth”.

Actress Ashley Tisdale, meanwhile, went a step further when she announced her daughter Jupiter had “arrived earth side”.

Nameberry is tipping names like Prairie to rise even higher in popularity next year. Among their other picks are:

One other name that’s had a big jump in popularity recently is Atlas, which is now in the US top 200.

It might not quite classify as an escapist nature name, but there’s definitely something about it that’s appealing.

We might not be able to holiday overseas just yet, but we can name our kids after a book that holds our travel dreams.

Reply
Upvote
I'm sorry but these names are just the worst...surprised 'Earth' and 'Dirt' haven't made it on there.
M
mamamia-user-482898552 8 months ago