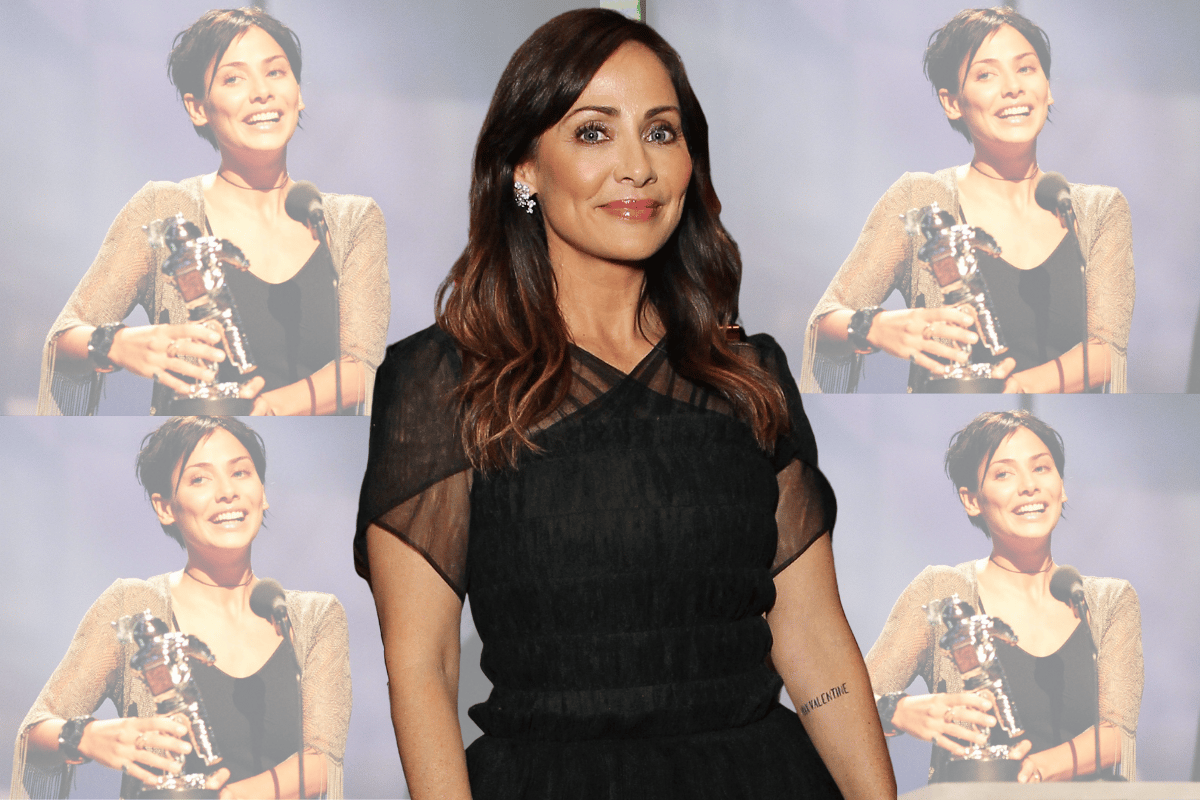 Natalie Imbruglia was one of the most famous Aussie expats in the ‘90s, making a major name for herself in the UK and United States thanks to her music and acting gigs. Her relationships were also front-of-mind in the media and with fans, pictures of her with Silverchair frontman Daniel Johns often splashed across front pages.

But while she enjoyed massive success from her cover of ‘Torn’, the 46-year-old struggled to regain the same traction with her following albums.

Here’s a look back at Imbruglia’s rise to stardom and why quitting music helped her find her voice.

Imbruglia was born in Sydney 1975 to parents Elliot and Maxine. Her father is a Sicilian immigrant, her mum a teacher from Sydney’s northern suburbs and she has three sisters.

With her dad being an avid opera fan, Imbruglia shared with Hello Magazine that her love for music comes from him, as he would often burst into song on their car trips. “He takes the credit for the fact that I sing, which I think is cute!”

Imbruglia’s parents also celebrated their 52nd wedding anniversary just this week, which is lovely to see.

Imbruglia was just 16 when she first appeared on Neighbours in 1992. As a teen, she left school to pursue an acting career and landed the role of Beth Brennan on the soap opera. Her stint on the show spanned three seasons and 149 episodes, before she left the show and headed to London, in the footsteps of former cast members Kylie Minogue and Jason Donovan.

“So many people from Neighbours had gone down that route that it had become a bit of a joke,” she said in an interview with Red Magazine.

In a different interview, Imbruglia said Minogue’s support was appreciated during that challenging time. “Kylie was very supportive and told me to stick at it. She was always there for me.” 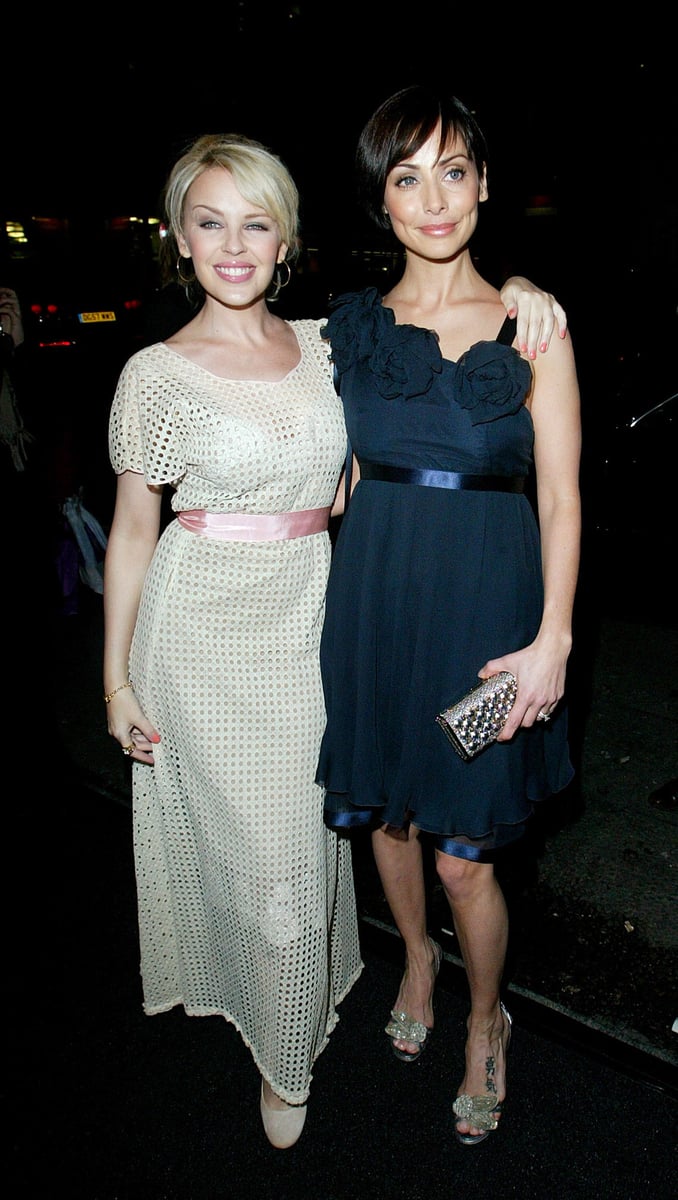 But Imbruglia found it tough to find her groove in the UK. That was until she was persuaded by her manager Anne Barret to record four demo songs, one of them being a cover of an Ednaswap song called ‘Torn’.

The rest is history.

‘Torn’ was the most played song on UK radio when it was released in 1997, won her two Brit Awards and three Grammy nominations, and her first album, Left Of The Middle sold over six million copies.

The song also peaked at second in Australia, and in the US it sat on the top charts for 11 consecutive weeks in the number one spot.

“Certainly, when I started my career, I didn’t expect anything to go well,” Imbruglia said to Grammy.com last month. “Then I had a song that I covered that connected with the whole world.” 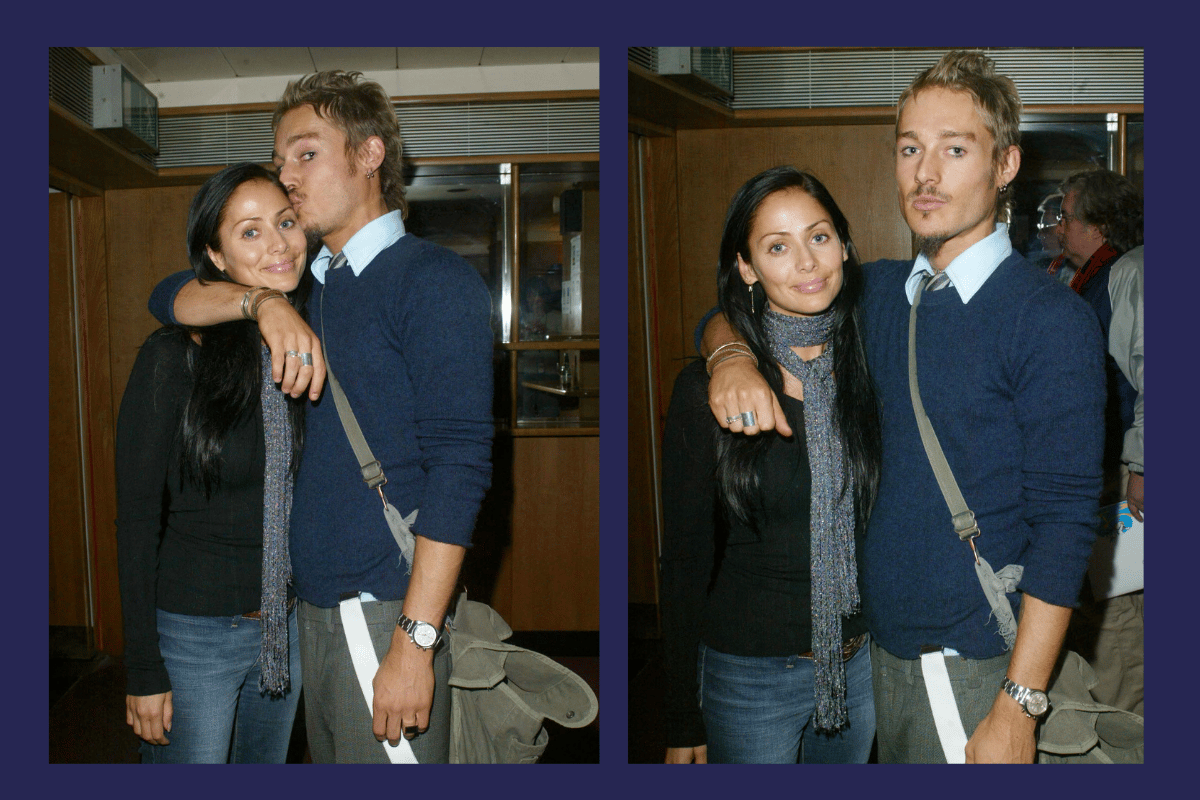 Imbruglia met Johns in 1999, the couple deciding to get married on New Year’s Eve in 2003.

Speaking with Red Magazine, Imbruglia said the experience of divorce changed her.

“I noticed that after my divorce I was doing lots of crazy stuff. That was one good thing that came out of it. You lose the fear.”

In a teaser for the Johns’ new podcast Who is Daniel Johns? it was revealed that Imbruglia will play a part in the series, sharing stories about her ex-husband.

Prior to this new podcast, Johns and Imbruglia have been pretty quiet on the subject of their previous relationship. 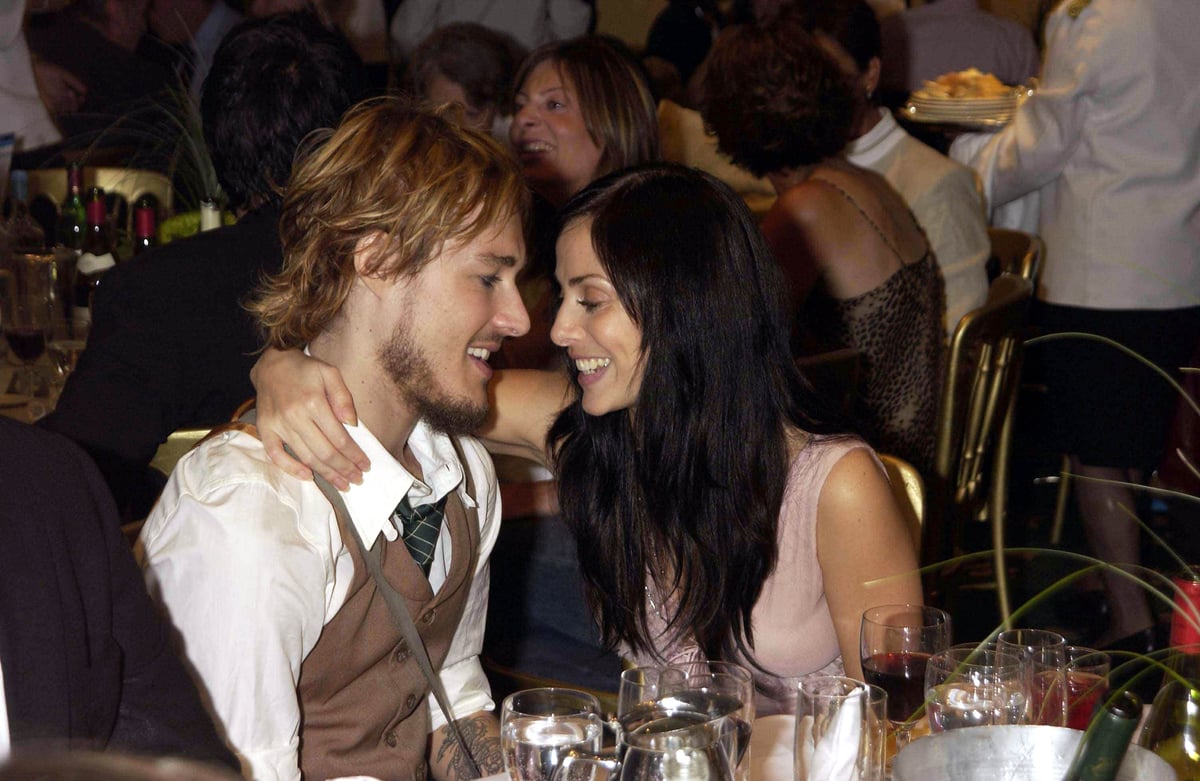 In a tell-all interview with The Project this week, Johns was also asked about his marriage to Imbruglia.

Johns admitted that while he’s friends with Imbruglia now, they didn’t speak for about 10 years after separating.

“When we were married, I was in my 20s. I was incapable of learning how to be responsible. I didn’t know how to use a phone. I was touring all the time,” Johns shared.

“And then, I don’t know, I took it of my own volition and said, ‘why are we not talking?’ I didn’t really understand and she was like, ‘I don’t know why we’re not talking either!’”

Natalie Imbruglia and her famous friendships.

British Comedian David Walliams is a close pal of Imbruglia’s, with rumours often rife that the two are an item: something Walliams has made clear isn’t a possibility.

“Natalie always makes it clear that we could never be anything more than friends,” he has said previously.

Another famous friend of Imbruglia’s is fellow Aussie Tina Arena. The two have performed together previously, touring across the country for A Day on the Green music festivals in recent years.

In a shoutout to her friend in 2019, Imbruglia wrote on her Instagram “I was backstage with Tina Arena after watching her star in Evita the Musical. What an incredible performance you gave. I was blown away my love: that voice!”

Natalie Imbruglia on IVF and being a mum.

In July 2019, Imbruglia announced she was having a baby.

Imbruglia wrote on her Instagram that pregnancy is something she had wanted for “a very long time”.

“I’m blessed that this is possible with the help of IVF and a sperm donor. I’m so excited about this next adventure.”

Mamamia's Podcast Get Me Pregnant. Everything You Need To Know About IVF. Post continues after audio.

Opting for a sperm donor, Imbruglia noted in an interview with Baby Magazine that it was the right decision for her.

“I’m used to pushing the laws of probability in terms of what I’ve done in life. I’ve always managed to do things that are unlikely or improbable,” she said.

“Looking back, I had lovely friends, had been married, a beautiful home and a career that I was proud of. But I’d long been at the point where I knew something was missing and that thing became something I yearned for above anything else.”

In a recent interview with Grammy.com, Imbruglia said: “clearly, that was something important to me, and it was a long journey to get there through relationships, [being] single: the whole thing has been a long journey. When I finally was pregnant, I think it was like an exhale.”

She welcomed her baby in October 2019, a son she named Max Valentine Imbruglia.

In keeping with a number of other celebrities, Imbruglia has chosen to keep her child’s face hidden from the camera in order to protect his identity and privacy. It’s a decision many famous parents are making.

“Becoming a parent is the most incredible thing that’s ever happened to me. It’s something I've wanted to do since I was a little girl. It’s given me a sense of peace,” she told Stellar Magazine in 2021.

Since becoming a parent, Imbruglia has released her new album Firebird. It’s her first album of original music in more than a decade.

Imbruglia’s 2009 album Come to Life, which she spent three years working on, was not as commercially successful as she had hoped. Feeling defeated, she decided to quit music altogether.

“I would say that crushed me pretty hard. I think when you go through something like that, it's weird to not be able to touch or feel something that you've done your whole life,” she told Grammy.com.

“I think I've spent most of my career just thinking I'm going to get found out. That I have no idea what I'm doing.”

Learning to block out the self-doubt, Imbruglia has said the creative process of this new album has been quite restorative for her.

“[I’m] keeping the critic out of the room and just having a playful heart. I think by the end of it, I really found my voice.”