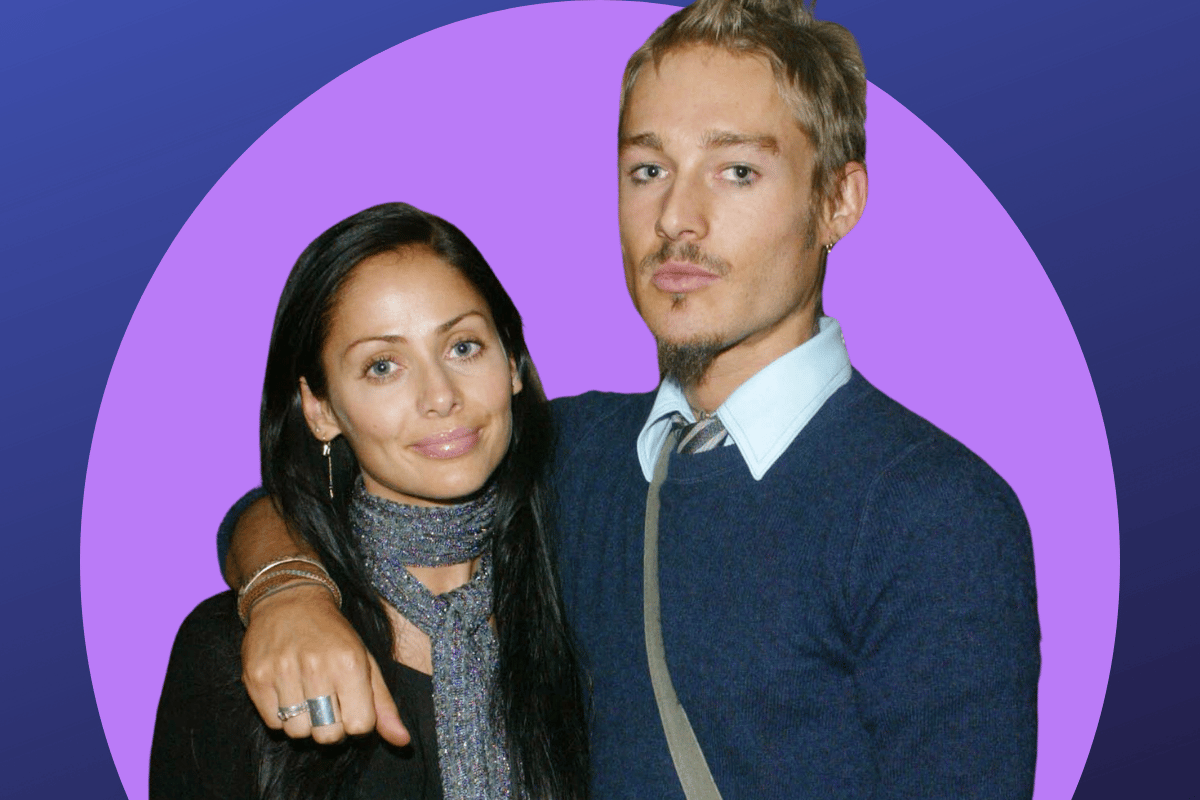 Singer Natalie Imbruglia and Silverchair’s Daniel Johns were Australia’s 'It Couple' during the early 2000s.

They were two high-profile musicians who seemingly had a very idyllic romance and high-flying lifestyle that took them all over the world.

But what the public didn’t know was what was really happening behind the scenes for the couple.

In the latest episode of Who Is Daniel Johns? the pair open up about their split for the first time and what ended their five-year marriage.

Imbruglia and Johns met in 1999 at a Silverchair gig in London.

The Torn singer spoke about their first meeting on the podcast, revealing she made the first move on the “very shy” Johns backstage at the gig.

“I remember he was struggling to make eye contact, but we did have an instant connection," she said.

“I just knew, he’s not going to come over and say hello, even though he knows who I am, so I’m going to have to make this happen.”

Imbruglia and Johns also noted the early period of their relationship was idyllic, as they were “just in a little bubble.”

The couple got married on New Year’s Eve in 2003 in sunny Port Douglas, Imbruglia 28 at the time and Johns 24. 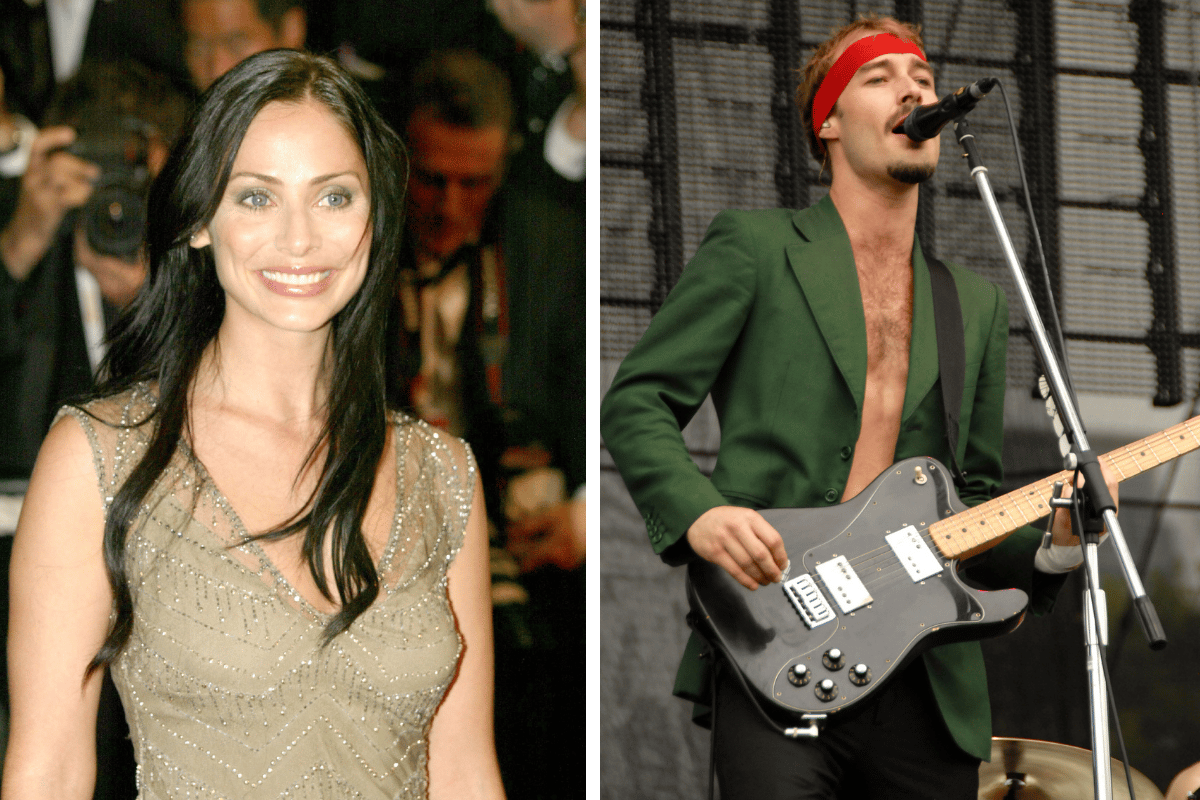 The interest around them was so intense, the couple had tried to keep their wedding under wraps. The ceremony was set to take place at a secret location, the couple not even telling guests where they were going. But helicopters still filled the sky while they said their vows.

Johns still looks back on the relationship fondly, referring to it as “the best marriage ever".

But unfortunately, like many marriages, life got in the way.

On the podcast, Imbruglia shared some of the factors behind the pair’s eventual spilt, including Johns’ health at the time.

According to reports, Johns was struggling with a rare form of arthritis.

At one point, he was “unable to pick up his guitar and on some days could barely walk because of painful and swollen arthritic joints.”

"Oh, it was really, really hard, it’s a difficult time to talk about and to be honest, I just remember just trying to get things back on track and sometimes there isn’t a way through it and that’s where we found ourselves, I’m afraid," Imbruglia said on the podcast. 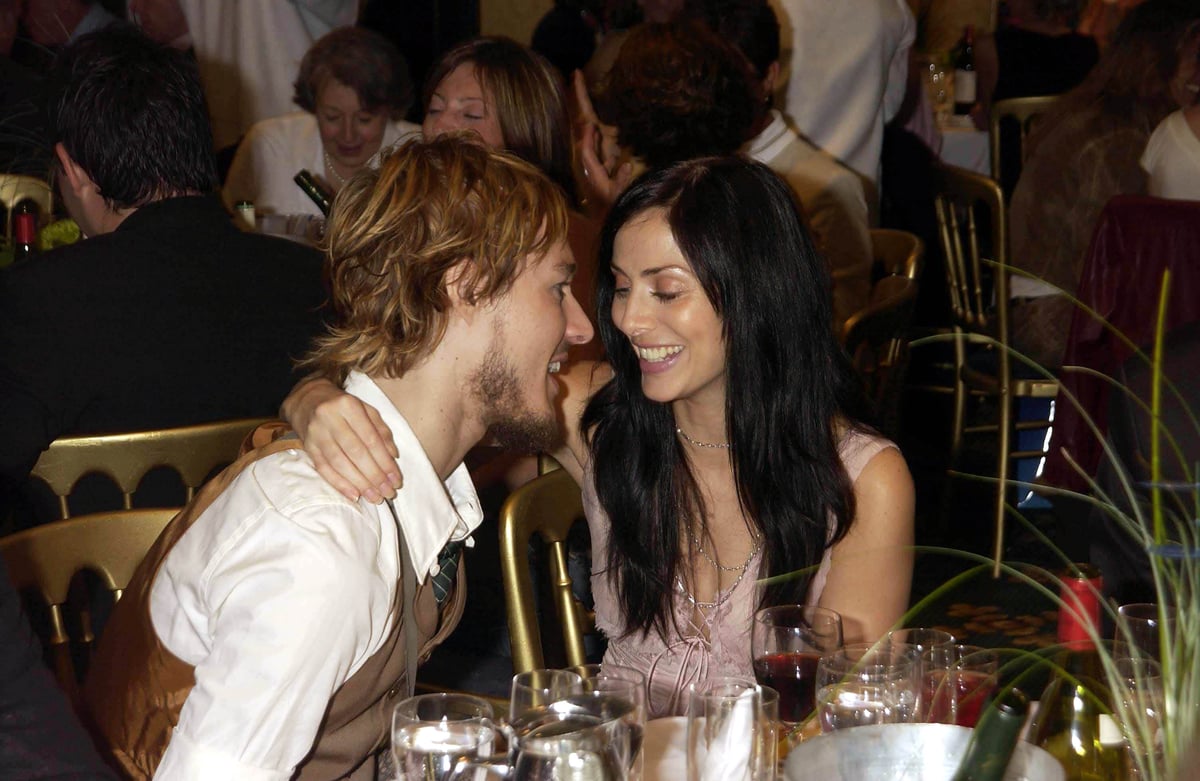 “While we are very sad that our marriage has ended we want to make it clear that our parting is amicable and we remain friends,” a statement from the pair read at the time.

“This mutual decision has not been taken lightly or quickly. However, our career demands and our lives in different parts of the world have brought us to the point where unfortunately this difficult decision was necessary for both of us. We have simply grown apart through not being able to spend enough time together.”

In the statement, it was also noted that Imbruglia and Johns had wished to “set the record straight and eliminate any need for speculation.”

And there was a good reason why.

Tabloid articles and headlines were swirling around the time, including rumours about “what really” broke up the relationship. Needless to say, the criticism was mostly levelled at Imbruglia.

Even during the marriage, the couple had been faced with an immense amount of pressure to defend their living arrangements, as Imbruglia was often based in London, and Johns in Newcastle. 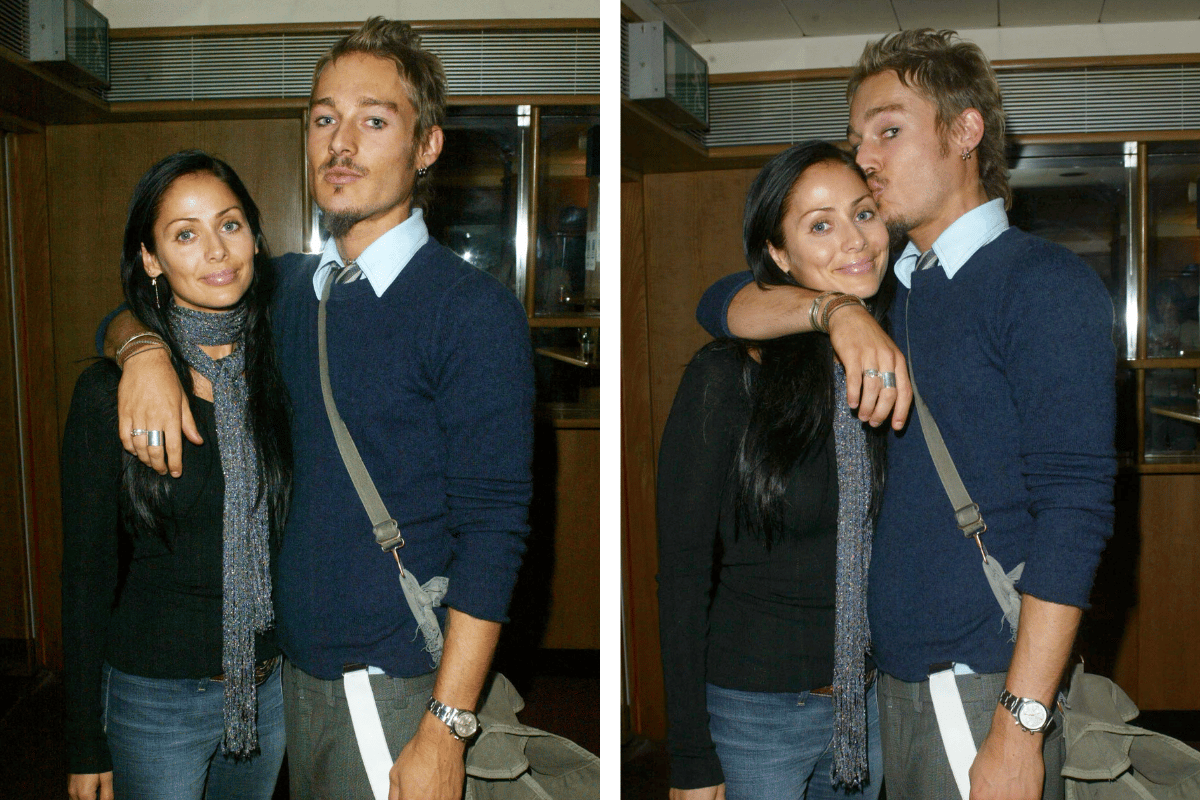 Image: Getty. Speaking with Red Magazine later in 2015, Imbruglia said the experience of divorce changed her.

“I noticed that after my divorce I was doing lots of crazy stuff. That was one good thing that came out of it. You lose the fear.”

Johns felt the same when reflecting on the relationship, sharing that the experience was quite the learning curve.

“She taught me how to be a man, you know… I met her when I was 19, at risk of sounding sentimental.”

But Johns admitted that the divorce was “probably the best thing that could have happened” as their lives began to move in different directions.

“She wanted to settle down and have babies and she wanted to do normal stuff and I just wanted to get weirder, so we just kind of disappeared from each other. But that doesn’t mean that I have any hard feelings or anything,” he said on the podcast.

Listen to today's episode of The Spill: The lie we were told about Natalie Imbruglia and Daniel Johns. Post continues after audio.

The comments from Who Is Daniel Johns? are quite revealing, considering the fact that neither Imbruglia nor Johns had ever spoken publicly about their relationship and its undoing before.

They didn’t speak to each other for 10 years, Johns said in his interview with The Project last month.

“When we were married, I was in my 20s. I was incapable of learning how to be responsible. I didn’t know how to use a phone. I was touring all the time,” Johns said.

“And then, I don’t know, I took it of my own volition and said, ‘why are we not talking?’ I didn’t really understand and she was like, ‘I don’t know why we’re not talking either!’” 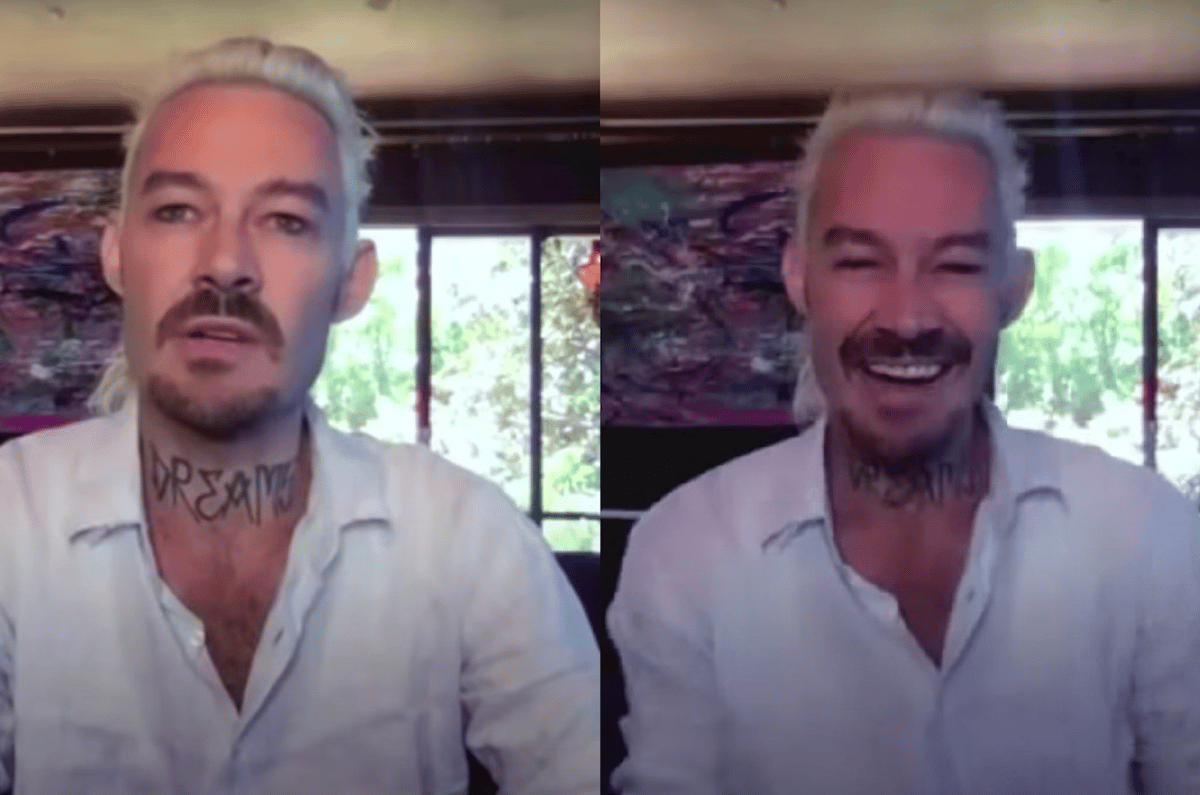 Daniel Johns on The Project. Image: Channel 10. But it appears the two are now on much friendlier terms, which of course they would have to be when speaking on a podcast together.

“He was the love of my life and I think in time you realise that’s a really special thing and you look back on it fondly,” Imbruglia shared.

“It doesn’t come around that often that you can both feel that way about each other. It’s not something that is necessarily repeatable in that way: it’s a beautiful thing.”

Imbruglia is now a mum, giving birth to her son Max in 2019, via IVF and a sperm donor.

“Looking back, I had lovely friends, had been married, a beautiful home and a career that I was proud of. But I’d long been at the point where I knew something was missing and that thing became something I yearned for above anything else,” she said to  Baby Magazine.

She has also released new music this year.

As for Johns, he has no plans to return to music.

“I have been learning that the longer I’m away from people’s opinions the stronger I become. Art is not a way to receive validation," he explained.

You can listen to the Who Is Daniel Johns? podcast on Spotify.