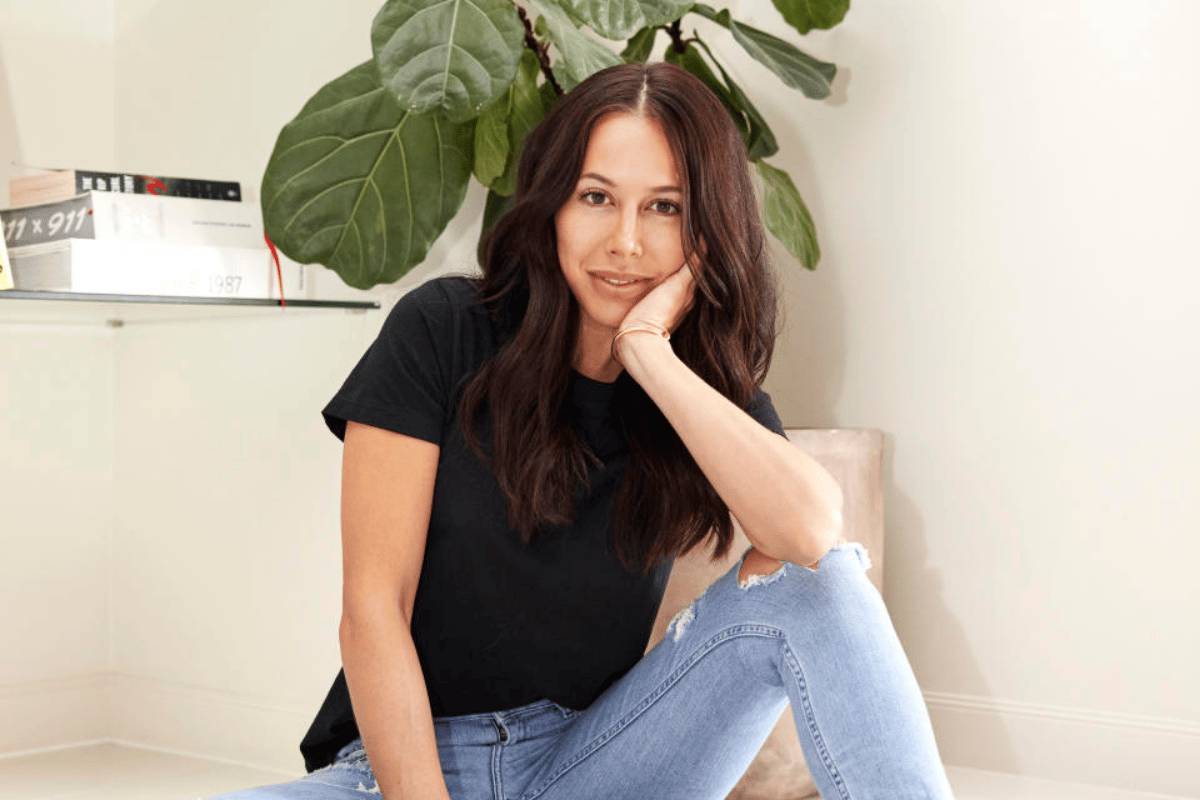 At the age of 24, Australian businesswoman Rebecca Klodinsky fell in love with a narcissist. And since leaving him four years ago, he has continued to make her life extremely difficult. She isn't alone in her experience.

Rebecca and *Luke met through mutual friends. He was from Melbourne, Rebecca was from the Gold Coast. Initially, Luke presented himself to be easygoing, very friendly and quite charming. But even from the get-go, something didn't feel right for Rebecca.

"If I'm being completely honest, I did feel a bit uncomfortable from the beginning. I think acting on intuition is a skill that can come from age. He was incredibly charming," she shared with Mamamia.

How to know if you're dating a narcissist. Post continues below.

After meeting one another and hitting it off around the Christmas holiday period, Luke told Rebecca that he was taking off to Hawaii with his family for a vacation. He asked Rebecca to meet him in Hawaii and get to know his family.

"I got a call or text saying 'check your inbox, I booked you a flight to Hawaii and paid for it. You're coming tomorrow'. For me, it felt like a red flag mixed with excitement. I mean, it was amazing and felt like a fairytale. But it worked out to be too good to be true," Rebecca noted.

Things only escalated from there.

After having their first date on Boxing Day, Luke told Rebecca that he loved her soon after. He then decided to move from Melbourne to Queensland, giving Rebecca the impression he was moving to be closer to her but not live with her. There was no conversation about the two ever moving in together. But then one day, Luke appeared at her doorstep with a full suitcase, announcing he had put his house on the market.

"I said for the first week or two I could offer him a place to stay until he landed on his own feet. But time just went on and on." 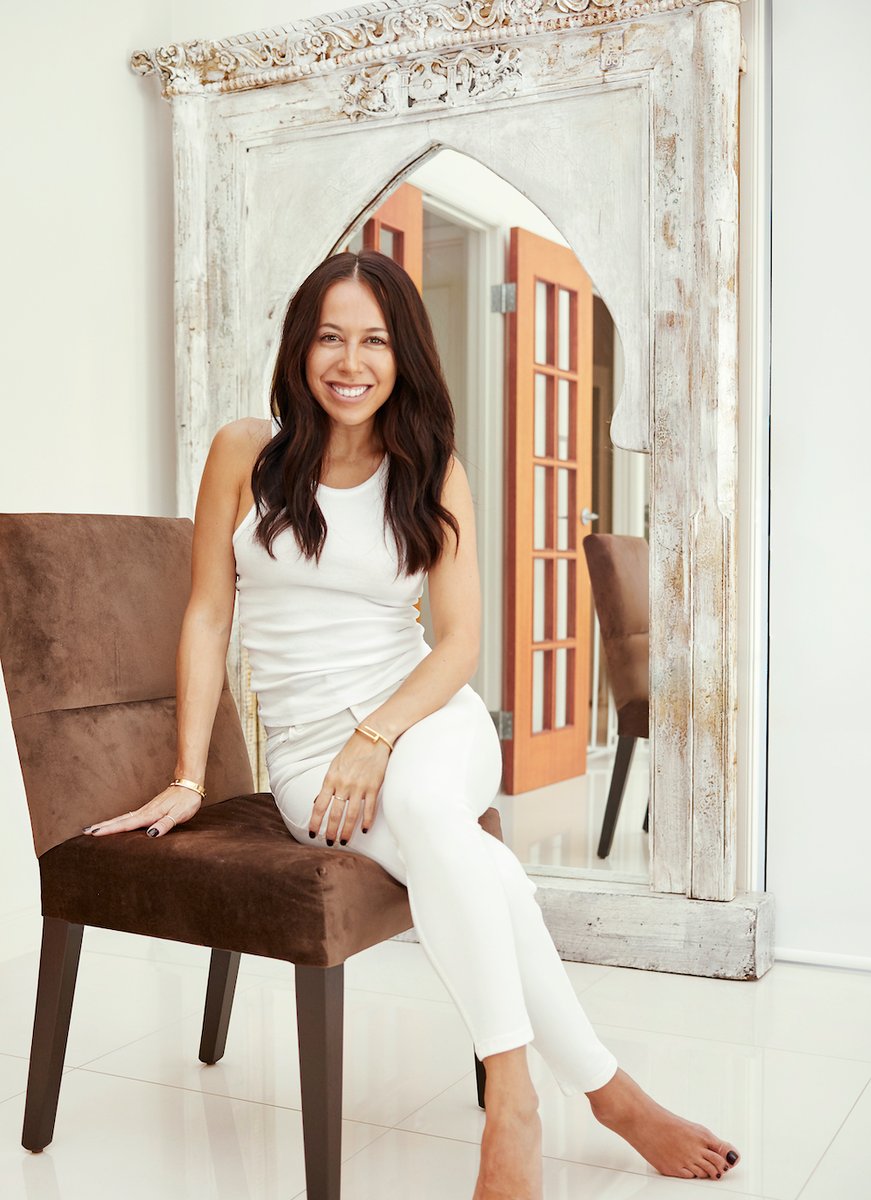 And every time Rebecca broached the question 'have you found a place of your own yet?' Luke would begin to manipulate her goodwill.

"His answers were like: 'I can't find a rental. I don't know anyone in Queensland. Why won't you have me? I want to be close to you.' I was really pushed into this position to let him stay," she shared.

For the next three years, Luke's narcissism began to fully emerge. Manipulation. Gaslighting. Emotional abuse. Controlling behaviour. A lack of empathy - the list could go on.

"We would have minuscule/normal fights like any other couple. But with our fights, he would always add in a subtle dig about me as a person: 'You have no friends. You're a bad this and that. No wonder you don't have a job.' A narcissist knows exactly what they're doing. The more vulnerable you are with them, especially the more they've got more access to that inner part of you, they use it all to control you."

"It's a personality trait, where people are extremely self-focused, have an inflated sense of self, and have a huge need for praise and recognition. They lack awareness of how their behaviour and self-absorption impacts others. And even though they have a high self-regard and an excessive need for recognition, they can also be cruel and sadistic, even deriving enjoyment from this."

RELATED: The 5 signs you're dating a narcissist.

While dealing with Luke's day-to-day manipulations and abuse, Rebecca discovered she was pregnant.

"I put my foot down when my son was about four weeks old, and I never looked back. Even after giving birth to my son, Luke was still just a bad person. I thought my son would have shaken him or changed his attitude. I realised I didn't want to subject myself or somebody else to that any longer."

Understandably, the aftermath of what Rebecca had experienced took a toll. But she found support through reading books on the subject and trying to understand personality disorders and the types of abuse Luke had inflicted.

"From listening to other people's stories, I was able to put a finger on what exactly I had been through - that was reassuring. Therapy was also important. For me, EMDR (eye movement desensitization and reprocessing psychotherapy) helped," Rebecca said to Mamamia.

Now four years on from the end of the relationship, Rebecca still has to deal with her narcissistic ex's behaviour.

"He always told me that he would f**k my life if I moved on. He found out about my now-partner, and it's just been hellish, trying to come left, right and centre at me. He doesn't need money or want anything from me - he's dragging this along to keep a sense of control over me."

RELATED: 'I suffered years of abuse from my narcissistic ex. But the aftermath was almost worse.'

Given her direct experience with dating a narcissist, Rebecca hopes she can relay some of the red flags to help others in a similar position.

"How they treat other people is key. How they treat passers-by or people that are acquaintances or offering a service. They often have no respect or regard for others. Also, if they don't have any close friends or a strong foundation, it does leave a question: Why can't they maintain general friendships, family relationships or social groups?"

And now that Rebecca is in a stable relationship, one of the essential qualities she now looks for in both platonic and romantic partners is emotional safety.

"I look for a level of empathy, consideration and care. Not just shown to me, but to other people," Rebecca noted.

Of course, healing takes time. It's also important to note that as a society, it's only now that we are acknowledging just how damaging this sort of abuse is.

"With physical abuse, you see the bruise or the twisted ankle. But narcissistic abuse is such a psychological thing. It's underground, it's not spoken about often and it does still leave an emotional bruise of sorts.

"That is why I am happy to put my voice to this - because if I had read or known about it, it could have helped me sooner. Knowledge is power. And in the back of my head, I remind myself that if I can just help one person, that would be amazing." 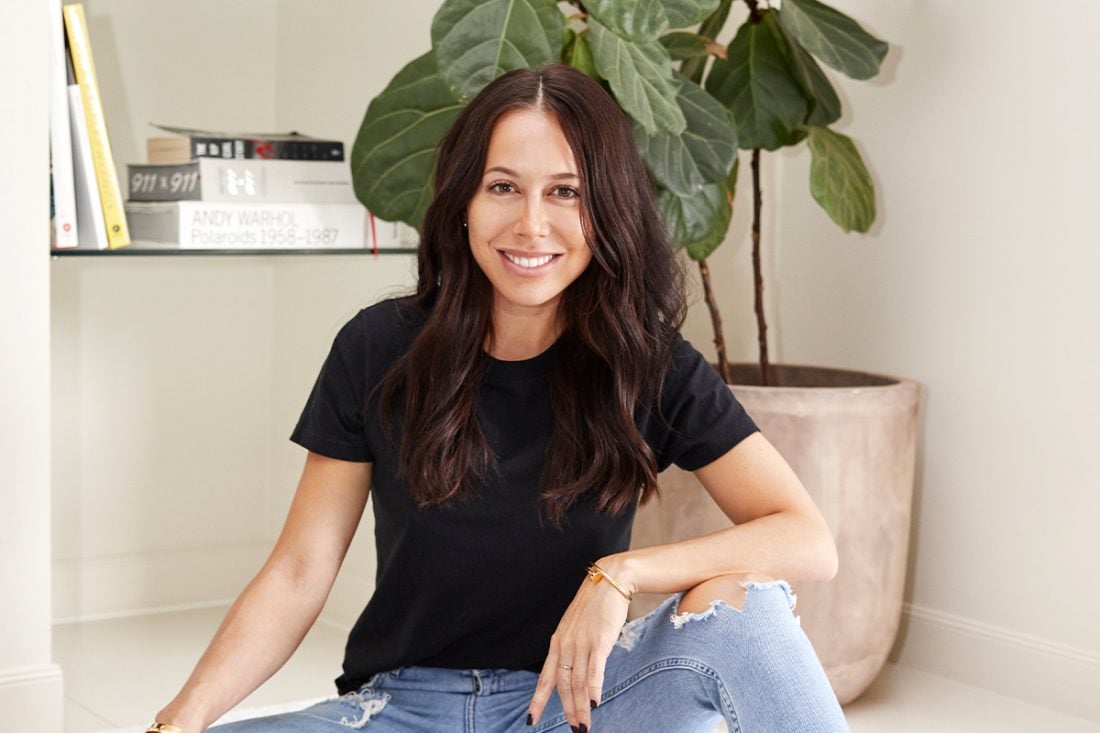