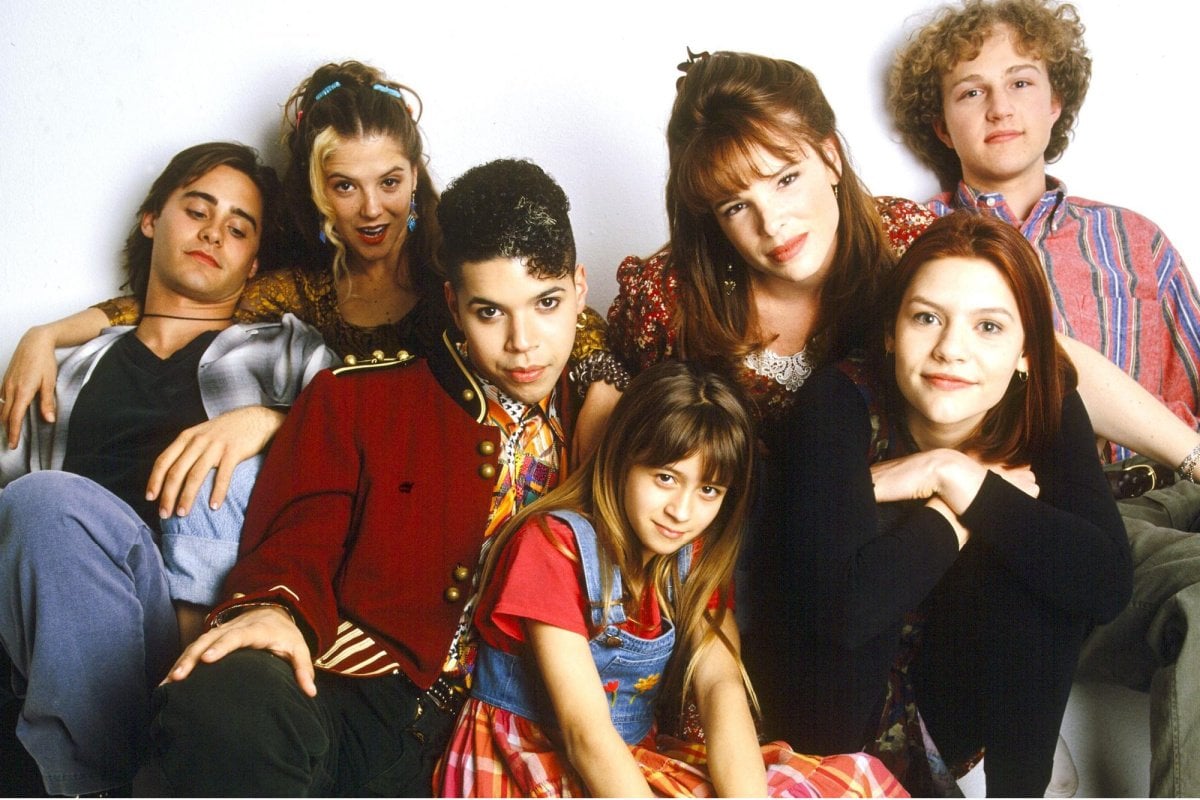 In just one season My So-Called Life gained more attention than most long-running television shows. The cult teenage drama premiered in 1994 and showed us a realistic look at American high school through the eyes of 15-year-old Angela Chase.

While we never got to see where these characters would end up as the series ended after just the first season, we do know what the actors who played them are doing all these years later.

Here's where the teens from My So-Called Life are 26 years later.

But first, watch the trailer for My So-Called Life (it will bring back memories). Post continues below. 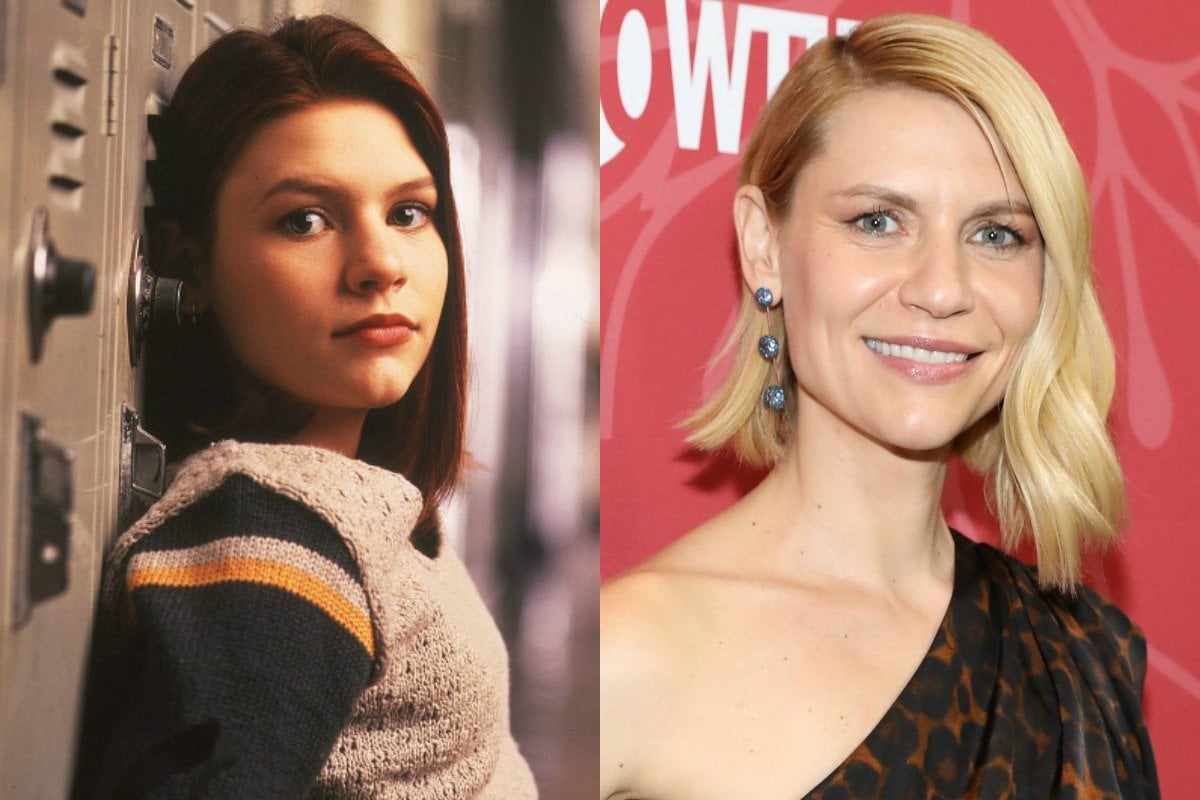 On the show, Claire Danes played 15-year-old Angela Chase. For her role, she was nominated for an Emmy Award and won a Golden Globe Award. Danes was just 15 years old herself.

"It was a seminal experience for me, both professionally and personally. The writer of the show, Winnie Holzman, is still a very dear friend of mine," Danes told Interview magazine in 2013.

"She’s kind of my mentor — my fairy godmother, I call her. But that was wild because I was the same age as the character, and there was an incredible symmetry between us."

After the show ended, Danes went onto to play one her most memorable roles, Juliet in Baz Luhrmann's Romeo + Juliet. Later that year, it was reported she turned down the lead in Titanic.

In 1997, she starred in Francis Ford Coppola's The Rainmaker, followed by Les Misérables and Polish Wedding.

In the years following, Danes appeared in various television series and films. Some of her most notable credits include The Hours, Shopgirl and Temple Grandin.

From 2011 to 2020, Danes played Carrie Mathison in Homeland. She won two Golden Globe Awards and two Emmy Awards for her performance.

On a personal note, Danes met Australian singer Ben Lee in 1997. They dated until 2003.

From 2003 to 2006, Danes dated American actor Billy Crudup. And since 2006, she's been in a relationship with English actor Hugh Dancy. They married in 2009 and have two children. 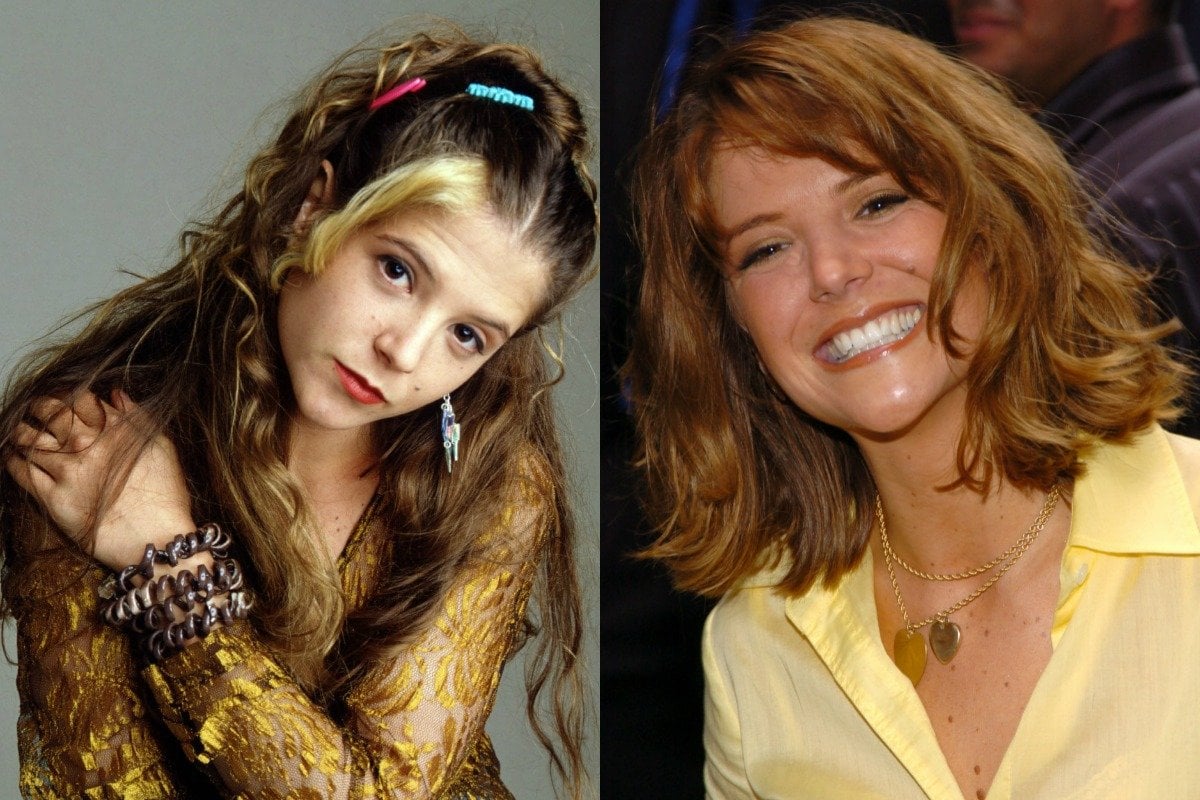 After the show wrapped in 1995, Langer dabbled in various acting roles, including sitcoms It's Like, You Know... and Three Sisters.

In 2004, Langer married Charles Courtenay, Lord Courtenay, who is the son of the 18th Earl of Devon. When they married she became Lady Courtenay, until her father-in-law passed away in 2015, and she became Countess of Devon.

She and her husband have two children and live in Powderham Castle, England.

The Countess suffers from fibromyalgia and spends her spare time raising awareness and money to research the chronic condition. 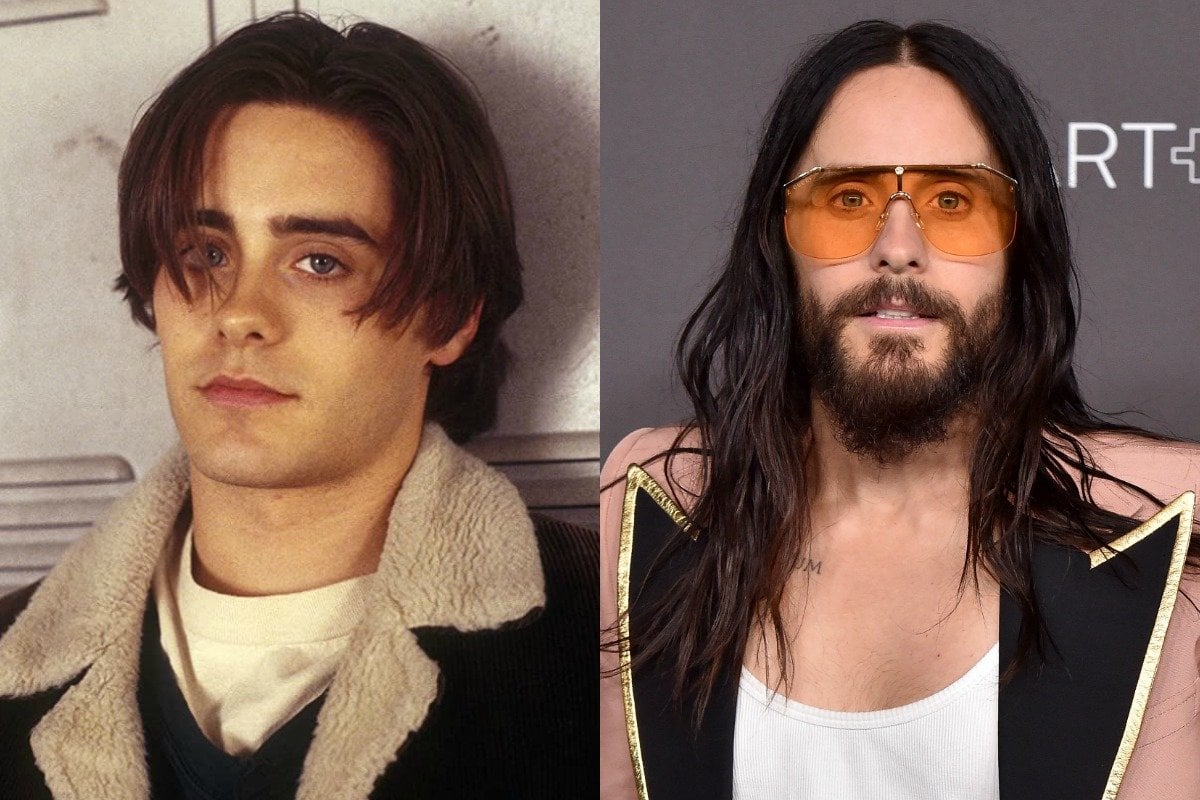 After Jared Leto played Jordan Catalano on My So-Called Life, his acting career took off.

In the years following the cult TV series, Leto appeared in various critically acclaimed roles including Harry Goldfarb in Requiem for a Dream, Mark David Chapman in Chapter 27 and most notably, Rayon in Dallas Buyers Club. The role earned him a Golden Globe Award, Academy Award and a Screen Actors Guild Award.

Most recently, he appeared in Suicide Squad and Blade Runner 2049.

Leto is also the lead vocalist for the rock band, Thirty Seconds to Mars.

Personally, Leto has dated various A-list actresses including Scarlett Johansson, Ashley Olsen and Cameron Diaz (who he was with for four years). 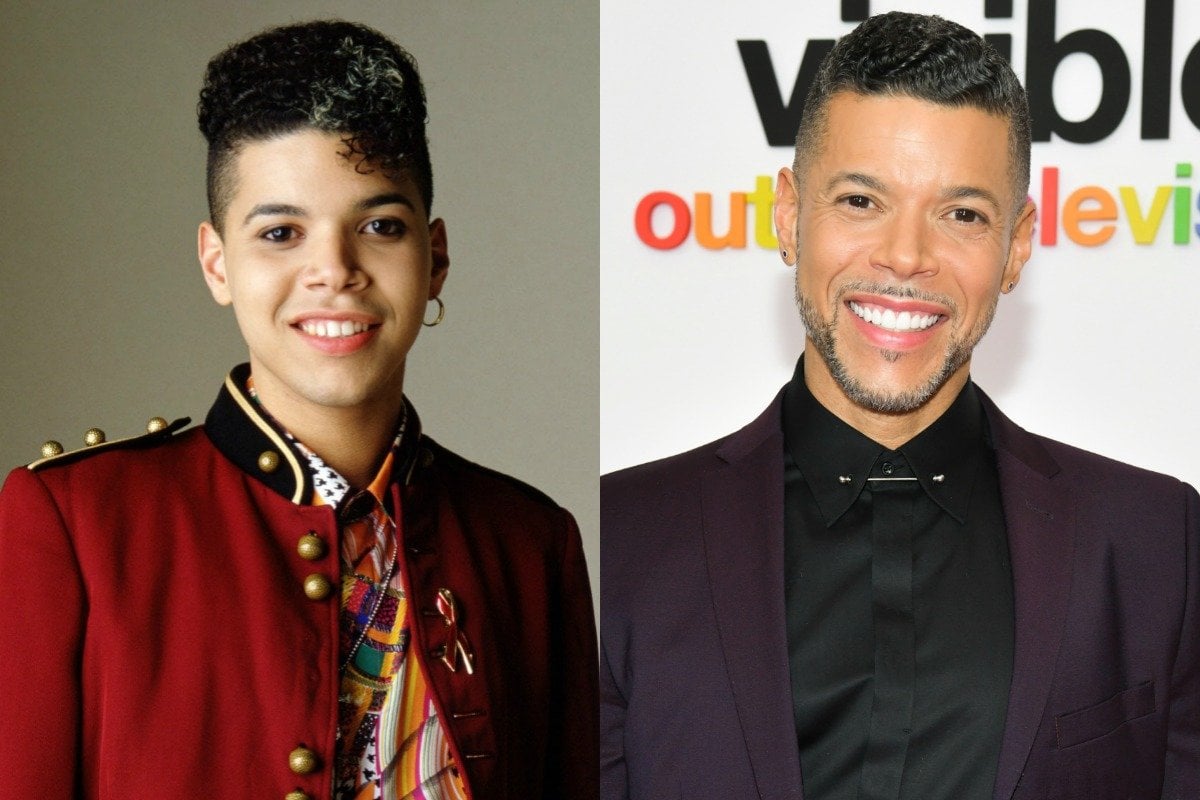 Wilson Cruz played Rickie Vasquez, one of the first openly gay characters on prime time television. The character's storyline was based on Cruz's real life.

The show changed his life.

"My character Rickie Vasquez gets kicked out of his home on the show and there’s a whole episode about it," Cruz told People in 2020.

"And I got kicked out of my house at Christmas just like Rickie did. And my father watched that episode. And when the credits rolled, and about 10, 15 minutes later, my phone rings and he said, 'Hey, I think we need to talk.'

"And it was because of his watching the show. And so I went home and we had a conversation that we probably couldn’t have had unless he had sat down and watched.

"Growing up, I never thought he would ever accept my sexuality, but because of a TV show, he was able to change his mind," Cruz added.

Since portraying Vasquez, Cruz has continued to appear in various recurring and guest roles - including Victor in Party of Five and Rafael de la Cruz in Raising the Bar. You might also recognise him from Star Trek: Discovery or most recently in 13 Reasons Why.

He made his Broadway debut in 1998, portraying Angel in Rent.

Besides acting, Cruz works with and advocates for LGBTQ youth. 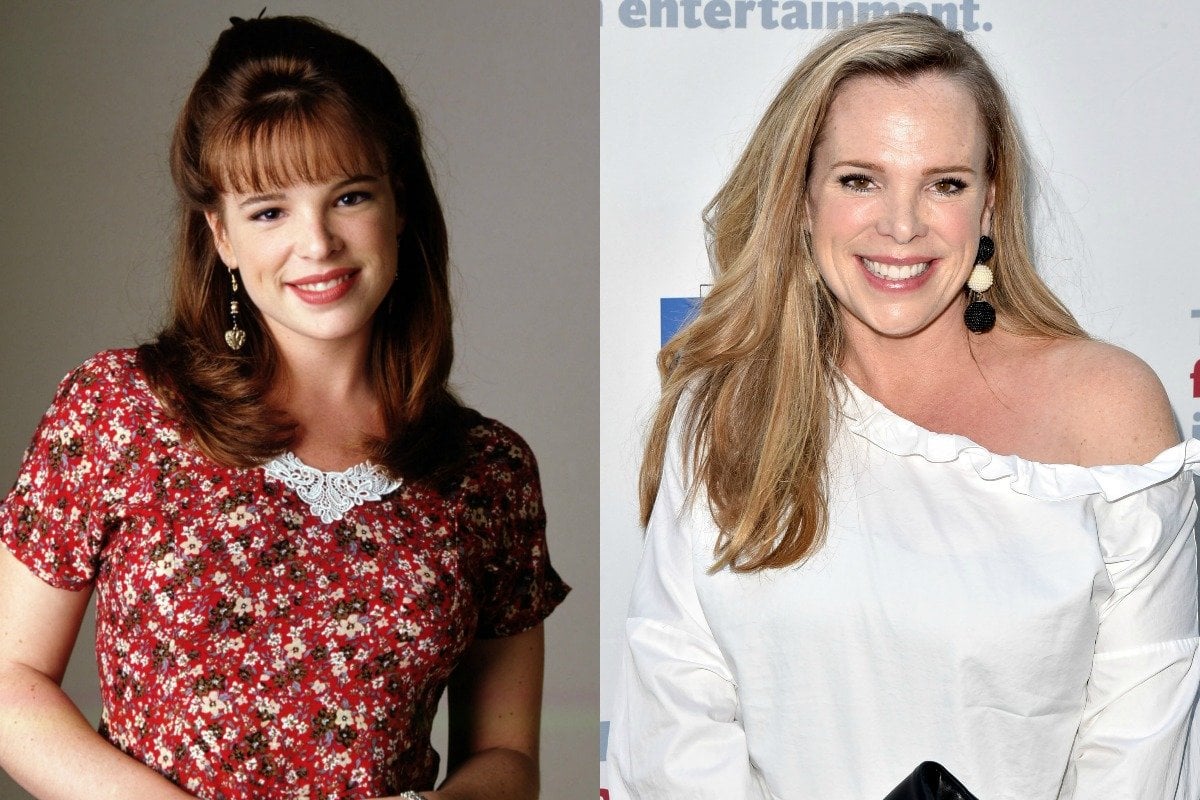 In 2008 she married Jeff Baldinger. The creator of My So-Called Life, Winnie Holzman, officiated the wedding.

"[Creator] Winnie Holzman married my husband and me in 2008," Odessa told Elle. "Claire [Danes] and I were both in each other's weddings."

These days, she works as an acting coach in Venice, California. She has two children. 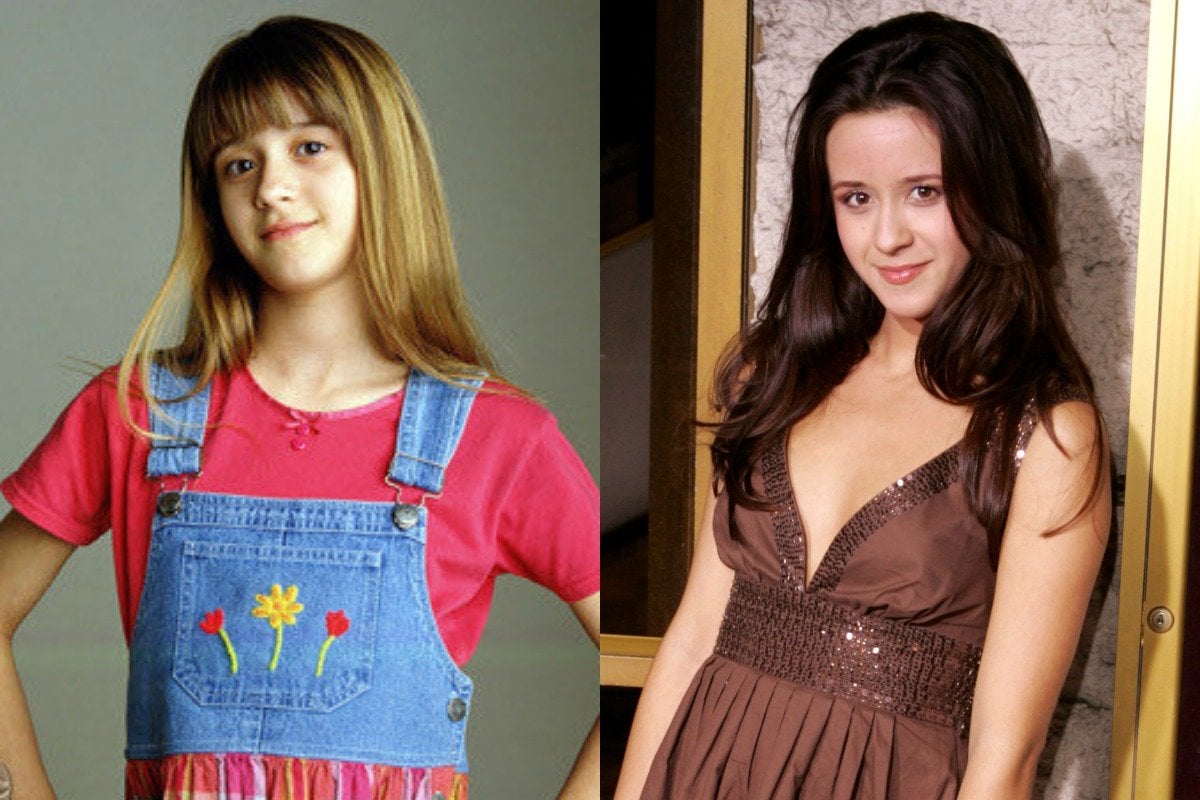 After the show ended, she appeared in two series - Social Studies and The Tom Show. But since then, she's mainly focused on voice acting.

From 2000 to 2017 she played the voice of recurring character Connie D'Amico on Family Guy. 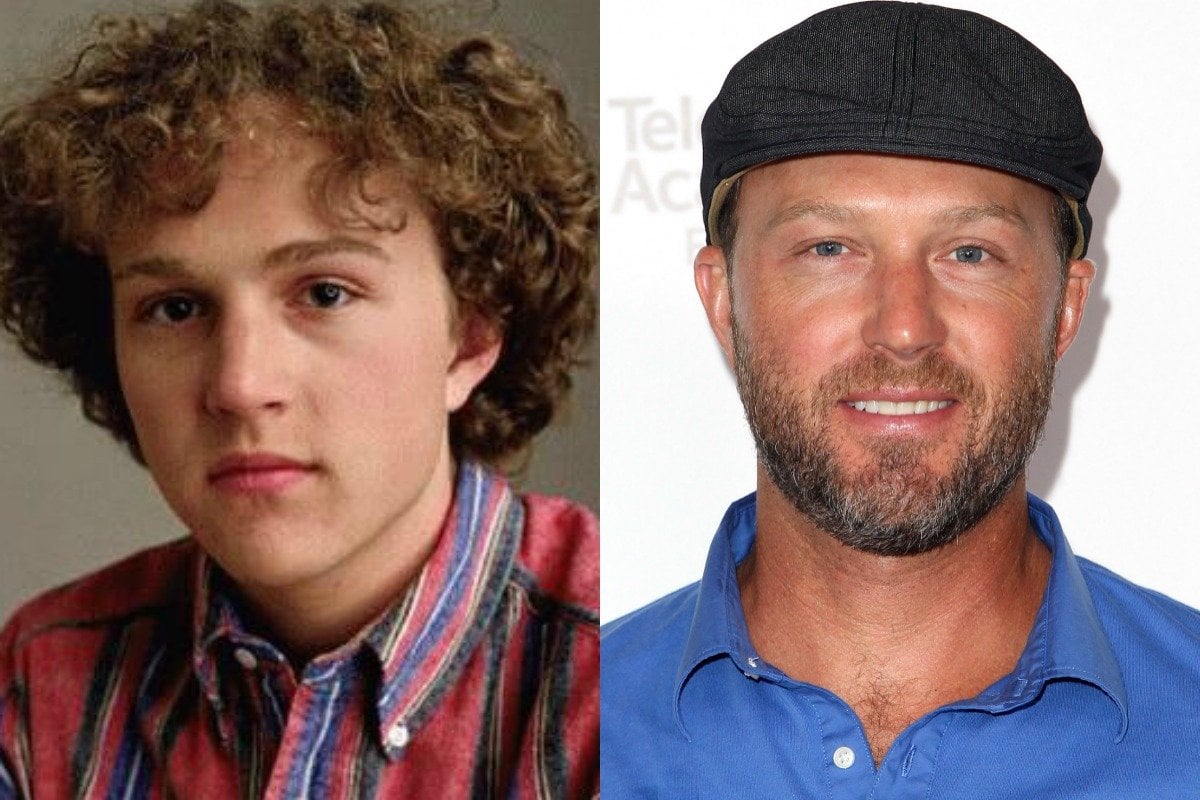 Devon Gummersall played Brian Krakow, the smart kid who had a crush on Angela. Funnily enough, he had a real-life crush on Danes who played her.

"Yeah, I was smitten with Claire. She knew it," Gummersall told Entertainment Weekly in 2004. "But there was no, like, problems or anything. It was cool. We were just real good friends."

After the show wrapped, Gummersall went on to play Sean DeLuca on the sci-fi series Roswell and appear in the series The Last Ship. He also transitioned into writing and directing. He wrote and directed the indie drama Low Fidelity and directed the thriller Stranger In The House. He also directed two episodes of the hit television show Nashville.

Who was your favourite character in My So-Called Life? Let us know in the comments below.