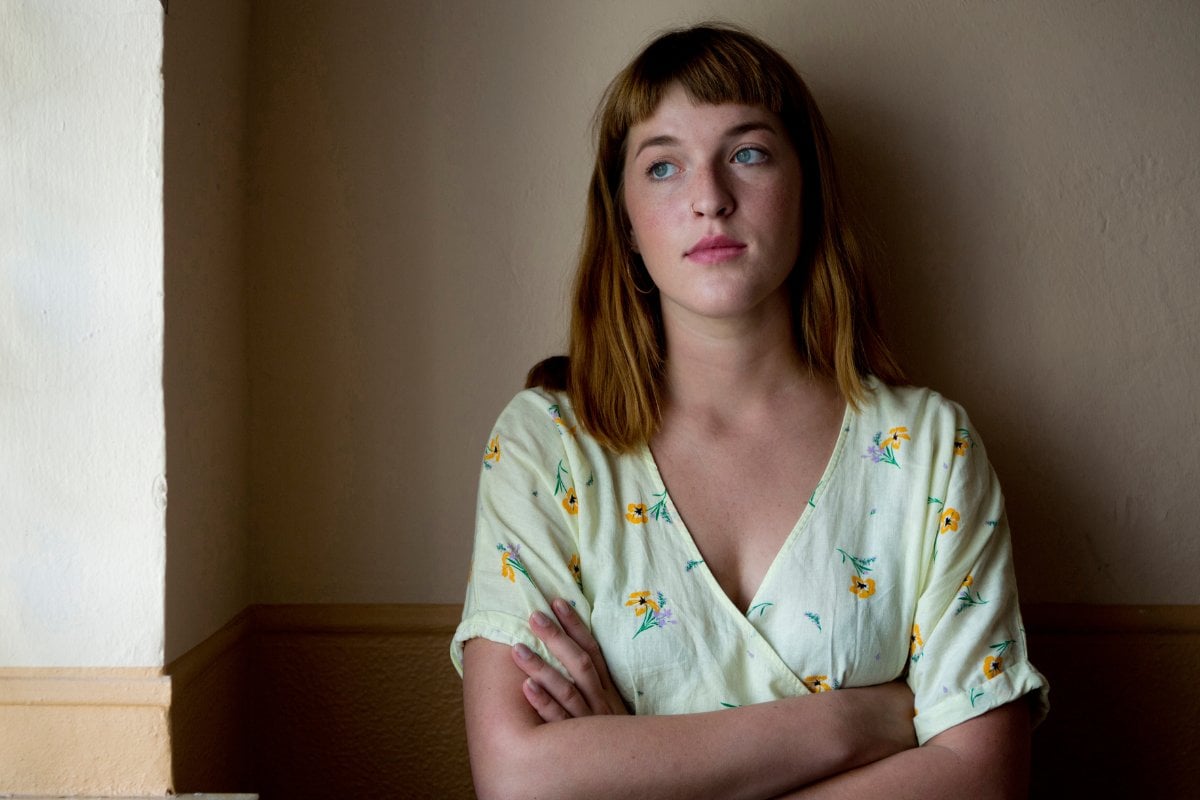 I can't stand many of my girlfriends' partners. I don't understand it. These are smart, strong, stunning women and they're choosing the company of absolute dropkicks. I wish I could shake these ladies and say, "it's ok to be single".

We're in our thirties, so I understand the lowering of standards in order to tick off the 'successful life' checklist you're given growing up; husband, dog, kids, white picket fence. But newsflash... you can still be happy without all these things. In fact, I bet your joy levels would be much higher without a no-hoper hanging off you.

Now I know what you're thinking. I must be bitter and impossible to impress. Incorrect. Nobody - and I mean nobody likes these blokes I speak of. Which presents another baffling conundrum: why don't these girls care that everybody is repulsed by their other halves? And trust me, they know. They rarely bring their partners to group events for fear of embarrassment, and they barely talk about them. My guess is they're sick of hearing, "you can do better".

I suppose that's the only saving grace here… these women have decided not to burden us with their never-ending man complaints (history has taught them they won't like our feedback). Ignorance is bliss, and so they go forth, head firmly in sand - which I actually suspect is a coping mechanism protecting them from the grim reality of their choices.

Let me elaborate by providing four completely unembellished examples I’m currently dealing with in my friendship circle. Names have been changed for obvious reasons.

1. Sarah asked me for dinner with her new flame, Peter. She's been seeing this guy for six months, but didn't want anyone to meet him until she was sure. Her tales of him in the lead-up were red flag central (real misogynist vibes), but she was blissfully blinded by his adoration of her. Dinner was more hideous than I ever imagined was possible. Peter fat shamed our waitress, not only behind her back, but to her face (much to my clear horror). Sarah has since tried to justify Peter's comments, but it's ingrained behaviour and it's inexcusable as far as I’m concerned.

2. Fiona's partner Robert doesn't work, he never has. He's a giant slob who lives off his grandmother's inheritance. Did I mention that he's racist and homophobic? You can only imagine how his antics go down with the Indigenous and gay friends in our group. Fiona likes to blame ignorance for Robert's conduct. We call it a lack of education, awareness, intelligence and manners.

3. Mary has been desperate to get married and have kids her entire life. Say Yes To The Dress is her favourite show (need I say more?). Poor Mary has been unlucky in love, and as she hurriedly jumped from one bloke to the next, she lost sight of what she deserves. Dom is the man of the moment, and he's convinced Mary to move to his rural hometown in another state. She has subsequently uprooted her life and said goodbye to incredible career prospects. This wouldn't be too concerning, if it wasn't for Dom's domestic violence criminal history and an AVO which was taken out against him by his recent ex-girlfriend. He's also no longer allowed to see his kids. Alarm bells.

4. Alice is in a long-term relationship with Doug, a man who turned his recreational drug use into a business. He tried to sell cocaine to several guests at our friend's wedding, having not met any of us before. Over the last year, Doug has been hospitalised 12 times for overdoses and psychotic snaps. Alice's light has dimmed, her confidence is non-existent, and she now has mental health issues that didn't exist prior to this relationship. Doug treats Alice appallingly, despite the fact he's completely financially and emotionally dependent on her. He knows she's too selfless, kind and caring to leave him.

Thankfully, there's some sensational plus-ones amongst us who are nice, normal and supportive. They give me hope, and I love spending time with them. So why can't the others fight for one of these quality characters? Why is everyone seemingly so afraid to risk being alone?

Yes, we have ticking biological clocks, but is it wise to have children (if you do want them) for the sake of it, and with a liability of a father?

I get looks of pity when someone learns I'm 35 and flying solo. These patronizing gazes even come from the deeply unhappy aforementioned individuals with the rubbish boyfriends. There's a real stigma around being by yourself. It's like everyone pictures you as a depressed spinster, being eaten alive by your nine cats.

I would love to show my trapped friends what it's like to live a liberating, fun, carefree life where you get to pursue your hopes and dreams. Granted, I'd love someone to spoon on a cold winter's night, and I believe I'll have that one day. But I'd rather wait my entire life for someone who lifts me up, then settle for Mr Now who drags me down.

Reply
Upvote
"I must be bitter and impossible to impress." Not gonna lie, I absolutely leapt to that conclusion, but after you laid that all out...yeah, nah, your friends need an intervention, but that seldom goes well.
Prep yourself to be a pieces picker upper. Lunges and squats.
N
nicb 19 days ago

Reply
Upvote
I think you're absolutely right. I have a husband who always lifts me and others around us up and we have daughters who know their worth. Keep staying true to yourself. I wish these women could see their true value so they would fight for  kind loving partners.
Resources
Very Peri
News
General
Opinion
True Crime
Politics
Sport
Explainer
Entertainment
Celebrity
Reality TV
Movies
TV
Books
Rogue
Royal
Lifestyle
Beauty
Fashion
Weddings
Home
Wellness
Health
Fitness
Travel
Food
Family
Before The Bump
Pregnancy
Baby
Kids
Teens
School
Parent Opinion
Work & Money
Money
Finance
Career
Lady Startup