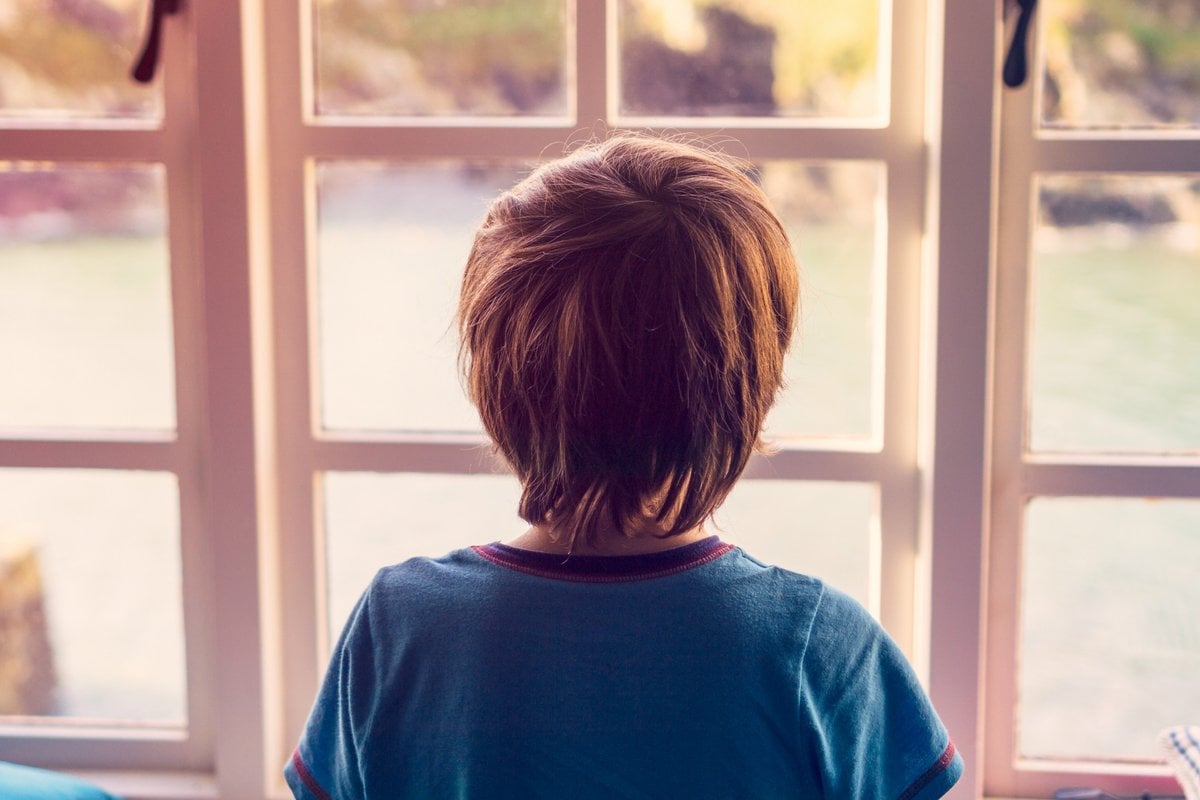 That’s honestly the best way to explain it.

My child is six; my wife and I are a same-sex couple. I don’t know what we are doing wrong with him, but he has become a total a**hole.

He is an only child, so of course, he tends to get everything he wants within reason.

WATCH: Some of our favourite celebrities on parenting. Post continues after video.

We do this thing where he’s not allowed to get “just because of gifts/surprises” during the months of August to December because his birthday is in September and then Christmas. So between January-July, he usually gets to get little surprises whenever we go out or if he’s been super good, etc. So we try to make it where he doesn’t just “get get get” whenever he wants.

We have tried to instill the fundamental meanings of being a good person like not lying, stealing is bad, bullying is never okay, giving back is important, apologising when you mess up is how to be kind, etc. Still, none of it seems to be clicking.

This child has never gone without. He’s always been fortunate to have everything he needs and wants. We go out of our way to ensure he is happy and has all that he wishes for, while also maintaining a sense of balance with not giving him everything. However, he doesn’t seem to care.

He will break his toys on purpose and then expect us to buy him a new one. Even though we have told him if he breaks it on purpose, he can either use his tooth fairy money to buy a new one, or he won’t get one because we won’t replace it.

Our kid is super smart. He’s in kindergarten (fully remote) and is on a first grade level in academics. He’s brilliant for his age, but it seems he doesn’t grasp common decency or empathy, really.

He has been a straight-up jerk lately. He has been very rude/bullying type behavior for about two months now. He will say things for no reason other than just to be mean, it seems? Like the other day, he made fun of his other mum's appearance. He then said her outfit was ugly. Of course, we reprimanded him and told him it was mean to say hurtful things.

We don’t believe in physical discipline. He usually gets “grounded” from TV, or we take away toys, and he has to earn them back, etc. It doesn’t seem to really affect him, though.

He has been mean to these other kids we have over occasionally for play dates (one child is his age and the other is just two). He told these kids' mum that he didn’t “like the baby and didn’t want her to come over anymore!” To this child’s parent! We were mortified! We talked to him and told him how rude it was, but he doesn’t understand what he’s doing is wrong.

We try to lead by example and show what to do when he hurts someone’s feelings. For example, when my wife and I get in an argument or something, and I hurt her feelings, I’ll bring her flowers or make a nice gesture, etc. I usually take the time to explain to my son why I did those things.

I also try to show him how important it is to help others out to give back. We usually make goodie bags for homeless people, and when we are out and about, we hand them out. We’ve explained why we do these things and what it means to the homeless people.

However, our child seems to not like this. He will say stuff like, “They look gross they need a bath!” Or “Why do they get those granola bars and not me!” He has plenty of them and we try to remind him of that when he says stuff like this. Homeless people need our help too, and we have enough, so we can and should help.

We have read him books about being empathic, being kind, not bullying etc., we monitor what he watches and limit his TV time, but he still acts like this! It feels like no matter what we do, he still acts like a jerk. He’s still rude and selfish. He doesn’t show empathy or anything close to it.

We feel like we are failing him as parents. Can anyone help us?

This post originally appeared on Modern Parent and was republished here with permission.

Reply
Upvote
Shouldn’t be seeing fighting at home- that’s why. If me and my husband were going to have an argument we wouldn’t do it in front of her. And I wouldn’t be going “daddy’s bought mommy flowers cus he was mean to mommy” crazy. Just crazy.
M
maree a year ago

For example, when my wife and I get in an argument or something, and I hurt her feelings, I’ll bring her flowers or make a nice gesture, etc. I usually take the time to explain to my son why I did those things.