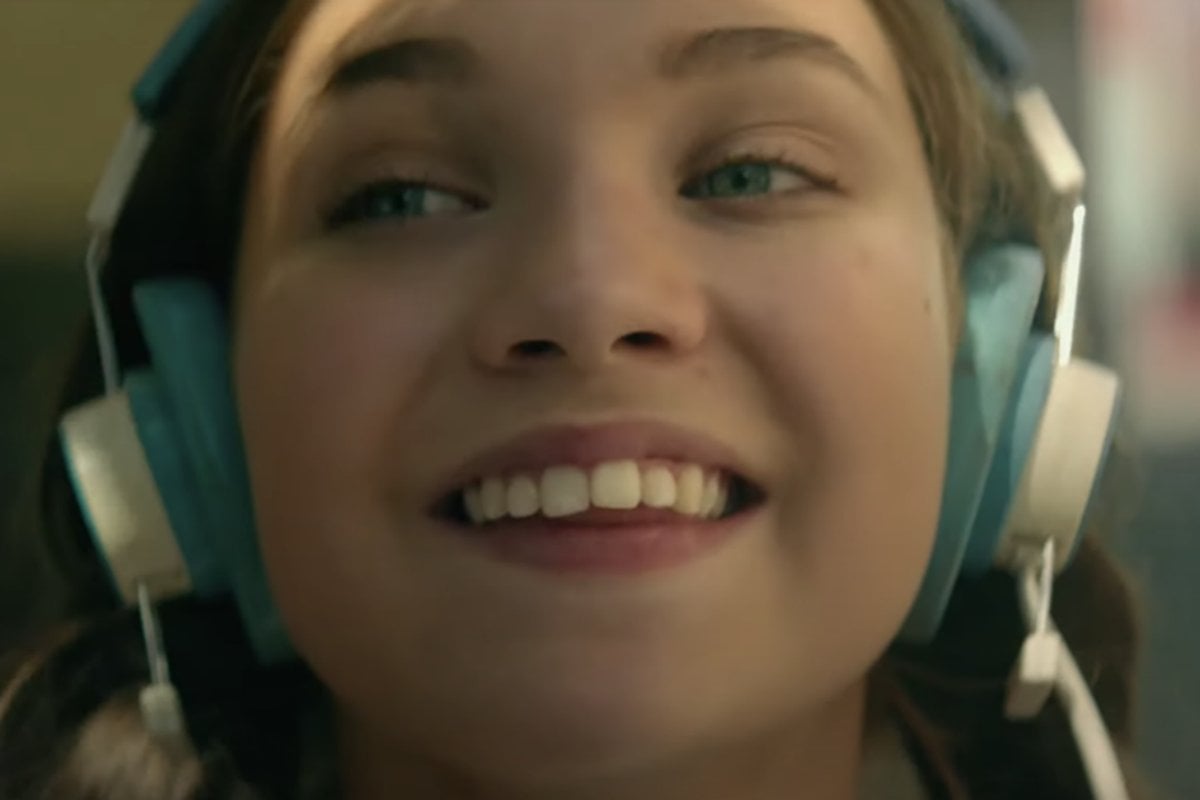 When my son was newly diagnosed with Autism Spectrum Disorder (ASD), I spent hours scouring the internet. I watched the meltdown videos on YouTube, I bought all the books, I researched all the so-called experts. I was desperately, frantically searching for answers on a new world that I knew nothing about. The most valuable and integral resource I found, that was absolutely crucial to my education on autism was, and continues to be, autistic adults.

So when I found out that Sia was releasing a film about a young girl on the spectrum, I was surprised to find that she didn’t consult the real experts, people with autism, on how her main character ‘Music’ should be portrayed. Instead, Sia consulted with controversial charity ‘Autism Speaks’ - who have been criticised in the past for framing autism as a 'disease' that needs to be 'cured,' and their depiction of autism more broadly.

Sia also cast the main character as Maddy Ziegler, who does not have autism. When I watched the trailer for the film, I felt that all too familiar knot in my stomach, that feeling of anger, disappointment and frustration. Once again there was a misrepresentation of autism in the media that fuels the stereotype of autistics as either infantile and incompetent or geniuses with superhuman intelligence.

Watch the trailer for Music - A film by Sia. Post continues below.

When the autistic community spoke up about their thoughts and feelings towards the film, and made suggestions on how it could be improved, they were quickly shut down by Sia and others who labelled them ungrateful for Sia spreading awareness about autism.

In my opinion, it's not awareness around autism that's needed. It was estimated in 2015 that 1 in 150 people have autism and now that we are understanding more about how autism presents in girls, that number is set to double. Most people will know or have encountered someone with autism. What does need awareness is the way we include, engage with and listen to people with autism. It needs to become second nature that when a minority express that they are feeling angry or sad at the way they are being treated or portrayed, then the other party listens, apologises and does not try to undermine their feelings or opinions. If this film is about representing autism, the opinions of autistic people matter.

I agree. I’ve never referred to music as disabled. Special abilities is what I’ve always said, and casting someone at her level of functioning was cruel, not kind, so I made the executive decision that we would do our best to lovingly represent the community.

With a Disability Royal Commission in Australia half way through its findings and an interim report completed, we know that those with an autism diagnosis (much like others living with a disability) are a minority group that are more vulnerable to abuse, neglect, violence and exploitation. The Royal Commission aims to give a voice to this minority group, who have been rendered silent due to fear, lack of empathy from others and a feeling of powerlessness. The retaliation by Sia and other commenters on the internet towards people with autism has just reinforced their thoughts and feelings that they should sit down and be quiet and that their voice doesn’t matter.

Listen to our daily pop culture podcast, which breaks down the controversy over Sia's movie trailer. Post continues below.

When one autistic actor tweeted that they and others would have been available to act in Sia's film, she responded: "Maybe you're just a bad actor."

I never want my son to feel as if his voice doesn’t matter, that he shouldn’t stick up for the things he believes in. As a mother, watching this unravel in the media has been hard and put up a mirror to the problems my son will eventually have to deal with and the types of stereotypes he will always have to push against.

When we know better, we do better. Sia now knows better. She needs to do better.