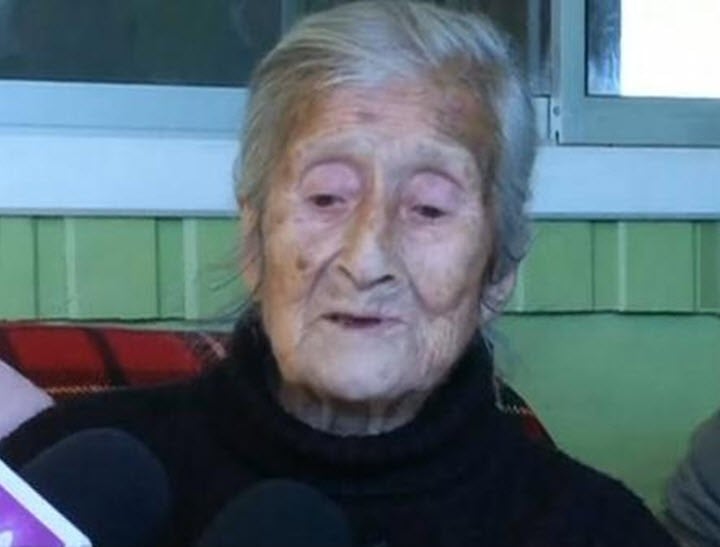 The mass had been inside her for 50 years.

The remains of a mummified human foetus has been found in a 92-year-old woman from Chile, who thought it was ‘just a tumour‘. Seriously.

The grandmother went for a routine test after a fall and found a lump that she previously thought was a tumour.

But doctor’s discovered the lump was actually the solidified remains of a foetus.

Doctors made the eerie discovery through an X-ray and determined that the foetus had been there for 50 years.

The foetus was approximately seven months developed, but never made it to term. The woman swears she never knew she was pregnant – seven months pregnant, at that – and was told years ago by doctors that the mass was a tumour.

The condition she has is called lithopedian. The foetus died at seven months, then moved outside the womb and began to calcify. Side note -add the term ‘calcify’ to Disgusting Words That Shouldn’t Exist.

The foeus weighed two kilograms but the woman doesn’t feel any pain from the mass.

Doctors have ruled surgery is too risky, so she will continue living with the mummified human foetus inside her until she dies.

What a happy, bizarre ending.

Moral of the story: that mass you feel in your stomach that doctors say is a tumour? It’s definitely a 50-year-old mummified human foetus.

What’s the most bizarre health story you’ve ever come across?

For more on strange medical diagnoses…

Doctors can make ears out of ribs. Amazing.

Doctors reveal the 8 most incorrect self-diagnoses ever.

That's amazing! Is it awful that I want to see it? It's just so fascinating.