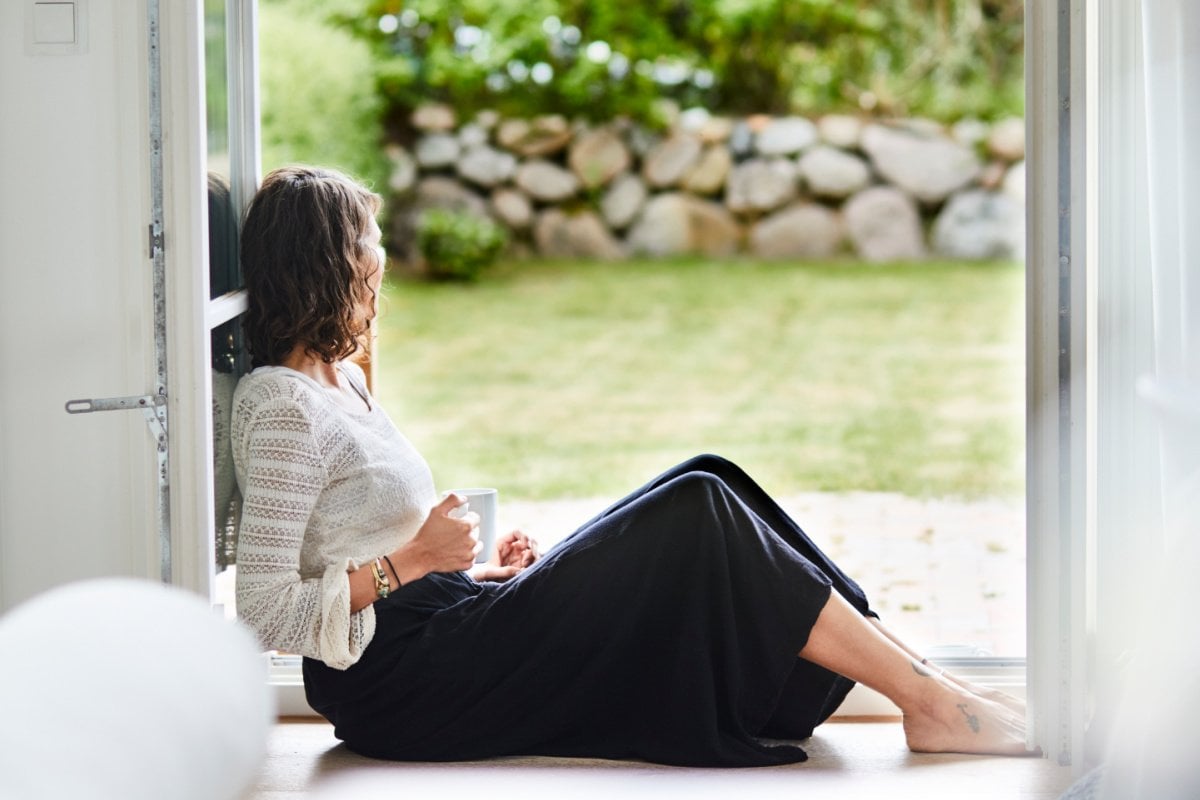 I have had three affairs and do not regret any of them.

I was always attracted to the forbidden world of affairs and illicit love stories. My choice of books, movies and anything in between always seemed to have a love story with a twist. Any combination of an affair was of interest to me. If there was a third party, I'd lock in and be riveted from the get-go.

As the saying goes, 'you are what you think', and I was slowly inching towards this alternative lifestyle, one movie and book at a time. Each fantasy taking me closer to the reality.

My first brush with an affair started 10 years into my marriage when I was about to turn 40. I received attention from a sexy blonde surfer who worked at the local pool shop. I was hooked immediately.

When I got home after our initial meeting, I vomited at the thought that I may be attracted to someone outside of my marriage.

But at the same time, I was instantly open to whatever was about happen between us. I was besotted, and after a clumsy start, we pursued an affair that was more teenage crush vibes than romantic. But something had shifted. I could do this; all guilt and fear had gone.

Then I met a dad at the school gates. This was everything I had never experienced outside of my primary relationship. Romantic all-encompassing love, care and the most devoted generous lover anyone could ask for. It was clear he was jumping ship from a marriage that was finished and, in his mind, I was his next wife.

I knew that I was not able to leave my husband, and after two years of what was almost a simultaneous marriage, the dad and I broke up. He moved on to a new relationship. At the time this was heartbreaking, but also one of the most profound changes in my life spiritually. I learnt much about deep love, rejection and moving on from someone. It could be done, and gladly, we don't break or die. I could do this again...

I eventually found myself on [extra-marital dating site] Ashley Madison, realising organic affairs at the school gate/local shop were an exception and not the rule. I signed up with blind courage that it would be an adventure at best.

After a plantation full of coffees meeting potential lovers, I found the one I was most attracted to. Women on Ashley Madison are swarmed upon. It is hard to keep up with all the attention. However, you soon learn to be cool and calm and work out who would suit you.

With the man I met, all the dots joined up. We had similar home lives, lived just a few suburbs away from each other and our offices were close.

As a side note, I was surprised by the amount of "guys next door" that are on Ashley Madison. They truly are the husband of your good friend who you play tennis with, go on holidays with and have over for dinner on the weekend. They are successful, too: owning their own businesses or working in high-up corporate roles.

The site is not cheap for men to join which means hidden credit. Very few men with more than two children were on the site. Obviously the more children the less chance to have "drinks in the city after work". Wives need their husbands home for help. Most of them had done an Engineering degree before diversifying into other roles. That I found fascinating.

The men I met were kind, respectful, lonely and sexually famished. To their credit, the men were hyperaware of the risks and being caught out.

Most said it was because of their children they wanted to keep tight boundaries. However, I believe deep down they loved their wives and that it was them they didn't want to hurt. The lengths they took to maintain discretion and care was stunning. Fake names, fake ages and some even had two phones.

I found myself surprised. I wondered why, if it just was sex missing from their marriages, they did not just visit escorts. Surely that would be less about emotion and more about sexual release?

All of them were clear that they would not pay for it, that they were looking for more than a transaction and wanted to be held and be connected to their sex partner. Meanwhile, they had a "sex only" brief on all their online profiles, clearly stating NSA (no strings attached). The mixed messaging is breathtaking.

It was clear that after the first year of getting to know my third lover that I was, at best, a good friend and, at worst, a marriage saver.

I could almost see him switching to home mode whilst still in my company as he showered in front of me. We finished after three years. Mostly unsatisfying and frustrating but still enticing enough for me to go back again until my heart mind and soul were done.

I am not done yet because I know when an affair is good, there's nothing better. I am chasing that high again and, yes, I see the hypocrisy of my ways. All care, no responsibility. This is the chase.