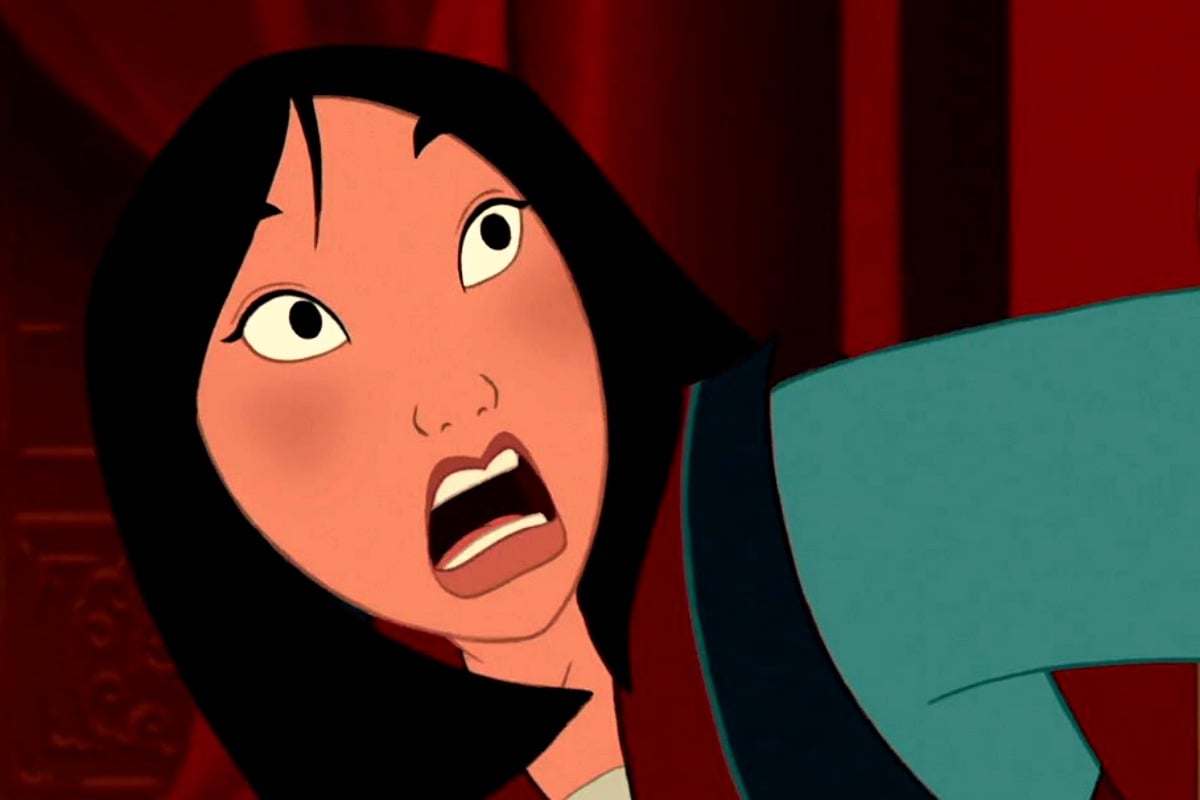 The very first look at the live-action Mulan movie is here, and it’s a game changer in the ongoing conversation around whether or not Disney should just cool it with the constant remakes of their biggest animated properties.

Disney have billed the upcoming reimagining of the classic 1998 film as “the epic tale of a fearless young woman who risks everything out of love for her family and her country to become one of the greatest warriors China has ever known” while confirming the movie will open in Australian cinemas on March 26, 2020.

The new Disney offering comes in hot-on-the-heels of other live action offerings including Beauty and the Beast, Dumbo and Aladdin.

The intriguing thing about the upcoming Mulan movie, however, is that it’s set to be less whimsical than the comedy-heavy animated version (which featured Eddie Murphy as the voice of a wise-cracking dragon named Mushu, just to give you an idea of the tone) and instead gives the proper big screen treatment to the epic and enduring tale of Mulan.

But before you get excited about Disney’s next big release, you need to know about the real legend of the hero known as Mulan.

Both of Disney’s movie offerings, along with other mentions in popular culture, are based on the narrative poem The Ballad of Mulan.

Now, there’s a slight chance that Mulan could have been a real living and breathing person, just like so many songs and stories that are based on just a whisper of reality and are then passed down through the generations. However, it’s widely believed that Mulan’s story is fictional.

Despite the uncertainty around her origin, her legend has stood the test of time, and such is her influence that she even has a crater on Venus named after her.

Hua Mulan is a legendary Chinese warrior from the Northern and Southern dynasties period (420–589) of Chinese history, originally described in the Ballad of Mulan.

In the original poem, the story begins with Hua Mulan sitting at her loom as the men in her family are asked to defend China in the army.

Then, much like the more modernised takes on the story, Mulan takes her father’s place in the army, but the twist here is that in the original story, it’s with the blessing of her mother and father. She goes on to fight for 12 years in the war and is offered an official post. Instead, she asks only for a camel to get her back home to her family.

It’s not until the last moments of the story that she dons traditionally female clothing and her fellow soldiers realise at last that she had been a woman the entire time she had been fighting alongside them.

The history of Mulan came about because in the 4th and 5th centuries, China was suffering under the invasion of a nomadic ethnic group. According to historical sources, the war was a terrible one and both the warriors and the people needed a source of hope. In the years that followed, the story of a woman soldier, both in the form of Mulan or others, was a source of comfort and inspiration which inspired soldiers to fight.

Considering the historical and emotional significance of the legend of Mulan, it’s a story that certainly deserves a more epic, nuanced and significant outing on the big screen.