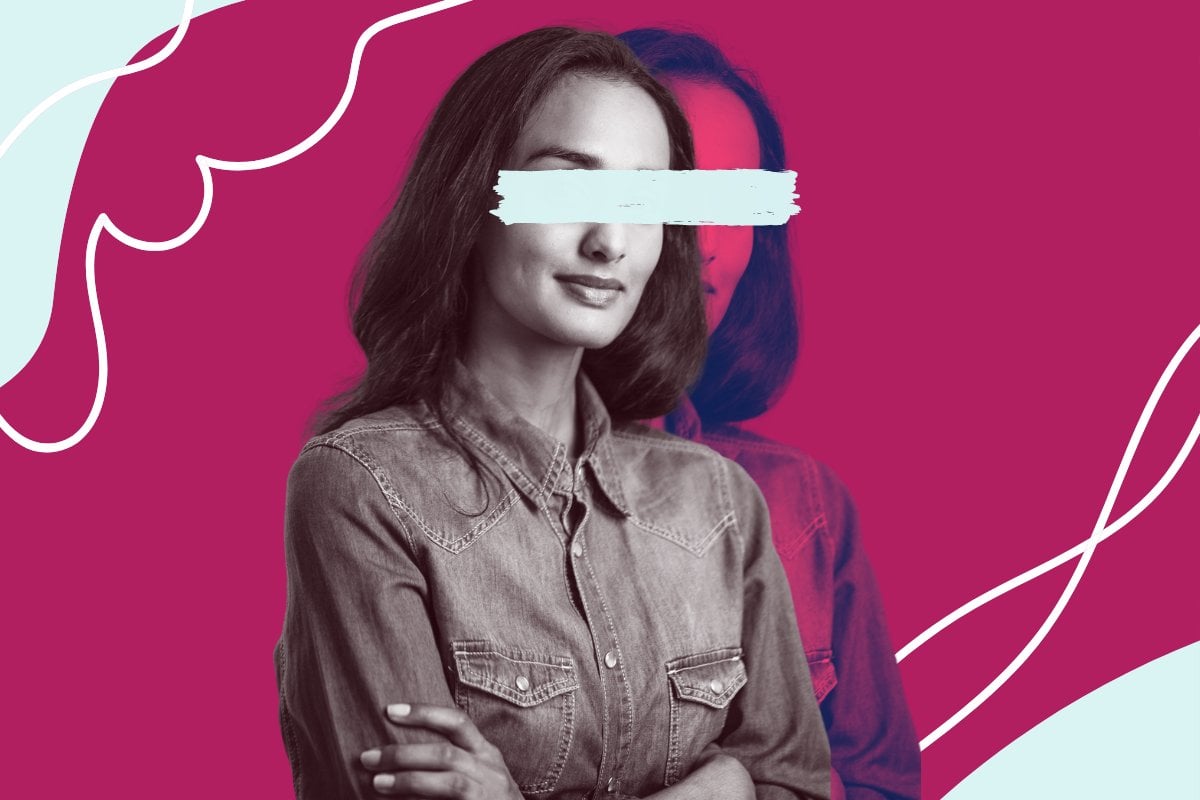 What do you do when you’re a 20-something year old (Hayley*), living at home AND the daughter of conservative parents BUT you want to move out with your boyfriend (Scott*)?

I’m the child of first-generation migrants.

We moved to Australia from South Asia when I was in primary school. My mum is Catholic and my dad is Buddhist – their conservative views come from two different places, but ultimately culminates in a very protected childhood.

We are a ‘no sex before marriage’ and ‘no living out of home until marriage’ kind of household.

At 23, I met Scott. He was 29 and had lived out of home for over a decade by this point, and found it amusing that I had yet to take the plunge.

With the abhorrent cost of rent in Sydney, coupled with the fact that asking for such a thing would result in World War Three with my parents, I had never had a strong urge to move.

About a year in, as with many modern relationships, a time comes when a couple decides to move in together. I really really liked this guy, and had a good feeling about him possibly being ‘The One.’ The idea of asking my parents for such an audacious request fills me with dread, but Scott was worth it.

Now, since I was living at home, I couldn’t make the jump from home to living with Scott in one go. I needed a plan.

Stage One – Move out with a friend.

I pitched it as something temporary (it wasn't) and I’ll be back! (I won’t). But like with all things, baby steps, right? I picked a friend who they like and think is trustworthy.

‘I have never lived out of home, I want to experience the independence of looking after myself, I want to live closer to work and enjoy this time of my life!’ I told them... (Annnd I’d really like to be able to have my boyfriend stay the night, thanks.)

Stage One was approved on the proviso of returning after six months.

As soon as Stage One was in action, Scott and I began work on Stage Two. We planted seeds about the possibility of me not returning at every family dinner we attended with my parents. They were not impressed.

Those six months were coming to an end, and the hardest part was around the corner. I knew this part would be met with a lot of resistance.

The idea? Scott and I would move in together, however, we would move into a place with two bedrooms! Live under the same roof, but different beds!

I pitched this to my parents, and they were NOT happy. Moving out with Scott is NOT something they liked. I persisted.

Begrudgingly, they accepted that I am making this move. The two bedrooms were mandatory.

Side note: Listen to Mamamia's podcast for Gen Zs, The Undone, where Lucy and Em discuss moving out. Post continues below.

Scott and I found a place and put Decoy Bedroom into full effect. I set up my bed (made, but a little messy to give it a lived-in look), a side table (with a collection of commonly used items on top) and a dresser (filled with all my clothes). I then get to decorating. Art on the walls? Check. Photos of family on the dresser? Check.

When Mum and Dad visited, I always made sure the room was slightly different than it was the last time. Different sheets, blinds moved up or down, a few clothes strewn about.

Whether they noticed I’m not sure, but we were all-in on this charade, so I continued to change the space every few weeks.

Stage 3 – Get your story straight (With others and yourselves)

For this entire period, mum and dad decided to keep my moving within the immediate family.

The nosy wider South Asian family we have would NOT tolerate this. The gossip would fuel an everlasting flame of hushed judgement. It is something I didn’t want to put my parents through, so was happy to accept this part of the deal.

My bedroom at home sits as it did the day I left – ready for me to return, should I ever wish (or just in case a rogue extended family member sprints up the stairs, down the corridor and throws my bedroom doors open to catch mum in the lie).

When large family gatherings are held at my parent’s house, mum will often go out of her way to drop into conversation signifiers of me still living at home:

‘Hayley, remember what you said to the other night whilst we watched TV?’

‘Hayley made the dessert! She made such a mess in the kitchen last night – she was up so late cleaning it up.’

It is wholly unnecessary and honestly, sometimes I think drawing attention in that way was MORE of a giveaway than if she said nothing.

Scott calls it the ‘House of Lies.’

Every time we go to a family event, we prep in the car on the way over.

‘So, don’t forget – we don’t live together, and we haven’t travelled together. DO NOT tell stories about either of those things. Oh, and I still live at home, so remember that when anyone asks you anything.’

We are lying to the wider family, but Scott and I are also still lying to mum and dad too.

There have been some close calls. Some accidental ‘we’s that should have been ‘I’s, some timelines that just didn’t seem to add up (how could you driven all the way there, in time to do that, when you were living here?) and some stories that start strong and trail off as someone starts to realise what they could reveal.

It has now been nearly four years of Decoy Bedroom.

Our whole family still thinks I live at home and my parents (I assume) think decoy bedroom is my primary place of residence. It seems we have an unofficial ‘don’t ask, don’t tell’ arrangement with this.

I continue to play my part in this deal, and they accept my decision to be living out of home, with a man, out of wedlock.

And whilst living with someone I really care about is reward enough for all these mental gymnastics, there is light at the end of the tunnel. I’m getting married this year!

Decoy Bedroom has served its ultimate purpose and soon, I won’t have to rotate the decoy books on the decoy side table or move those decoy pillows around.

*Names changed as the Decoy Bedroom is still current.