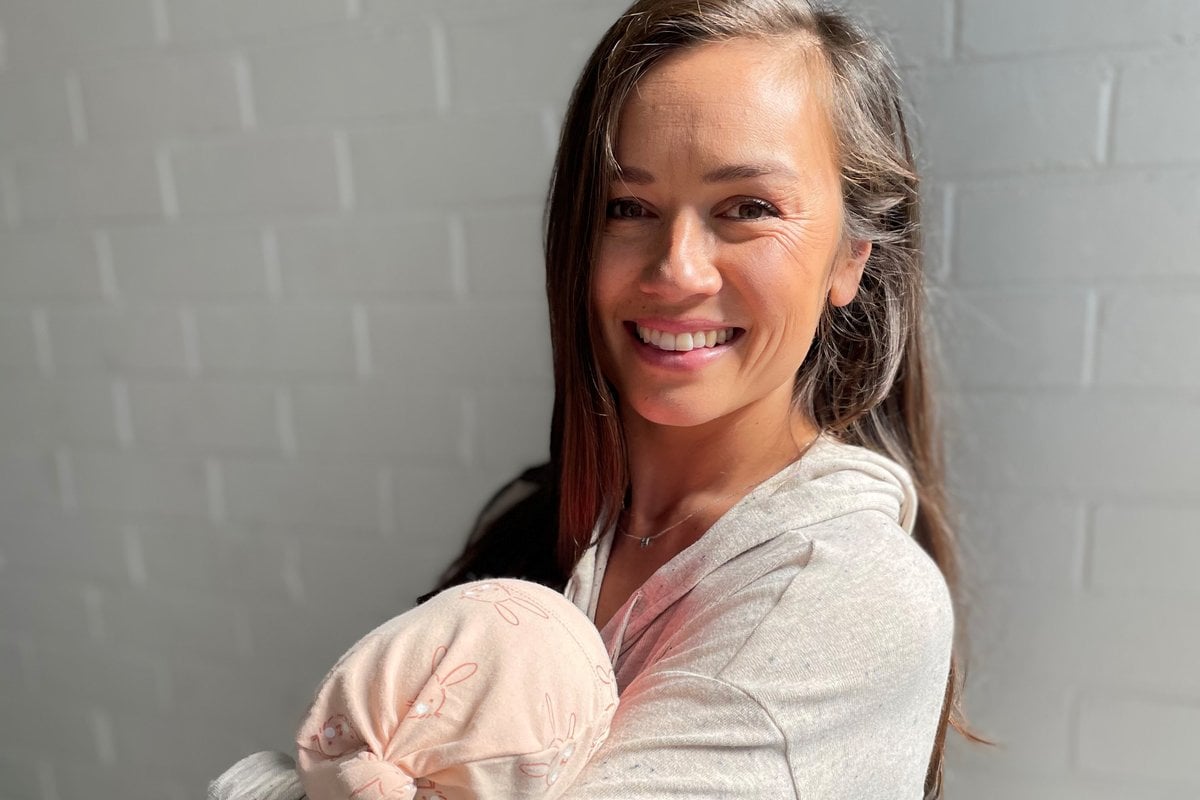 Alinta Chidzey was 37 weeks pregnant when she attended her first in-person audition for Australia's production of Moulin Rouge! The Musical.

"The audition process actually began a year ago. But I never got in the room in 2020 to audition live so I ended up having to send tapes," Chidzey told Mamamia.

"By the end of the auditions process, I was 37 weeks pregnant. I was singing and dancing and doing high octane level movement," she recalled.

Watch a teaser for Moulin Rouge below. Post continues after podcast.

"I remember there was a moment when they wanted me to sing another song, and I had to tell them, 'Can you just give me a minute', because [my baby] was literally sitting on my diaphragm."

Now, after welcoming her daughter in late March, Chidzey has been named as the sparkling diamond, Satine, in the Australian cast of Moulin Rouge! The Musical.

"I found out just after my birthday in February. I was heavily pregnant, and I was just so excited about landing such an iconic role," Chidzey told Mamamia.

"It's a part of Australian history and it's wonderful that it's coming to Melbourne. People are really craving theatre at the moment, and it's a really uplifting, beautiful, wonderful, exciting show."

Chidzey, who has previously played Velma Kelly in Chicago and Anita in West Side Story, will play the lead of Satine opposite newcomer Des Flanagan, who will play bohemian dreamer Christian.

As for the rest of the cast, Simon Burke AO will play Harold Zidler and Andrew Cook will play the Duke, while the 'Lady Ms' will be played by Samantha Dodemaide, Elenoa Rokobaro, Ruva Ngwenya, and Christopher J Scalzo.

"I'm working with such an amazing, creative cast. They're all Australian and there are some fresh faces as well, which is really exciting," Chidzey shared.

"It's a very diverse cast, which is such great representation for our Australian community. It's definitely a dream come true." 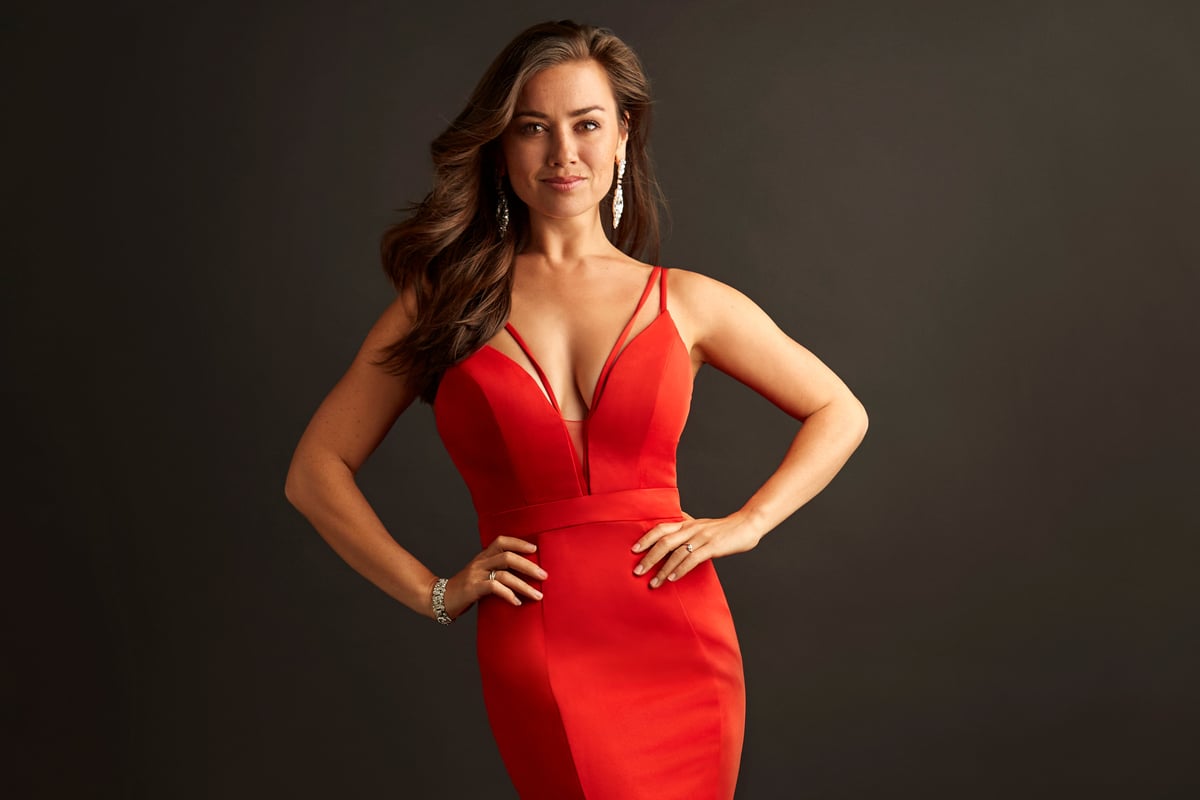 For Chidzey, it's an incredibly exciting time in her life. Amid embarking on her new lead role in Moulin Rouge, Chidzey is a first-time mum.

"Global Creatures are so supportive of me being a mother," she shared.

"My husband is incredible, and he's going to be the prime carer during this time. He will be coming [to rehearsals] so I can breastfeed, and I've got great support from my friends and family as well," she shared.

"I feel like [my daughter] is going to have this great theatre community that are going to be supporting her."

The Australian production of the Tony-nominated production will be playing at Melbourne's Regent Theatre from August 13.

Due to the COVID-19 pandemic, Melbourne will be the only place in the world where Moulin Rouge can be seen when performances kick off in August.

"Everyone's over Netflix!" Chidzey laughed. "I've had enough of being on the couch and I want to be in the theatre. It's such a relief to go back to the theatre."

As the production's premiere date approaches, Chidzey is excited for audiences to experience it in person.

"I think the show is so immersive and unashamedly 'Spectacular Spectacular', so I feel like audiences will be taken out of the world of what we've been through for the past year of feeling limited and disconnected," she said.

"The shows are just so uplifting and beautiful and I think audiences are going to be teleported to another atmosphere of live entertainment."

Moulin Rouge! The Musical is playing at Melbourne’s Regent Theatre from August 13, 2021. Tickets are now available for performances up to December 26, 2021 through  Ticketmaster.