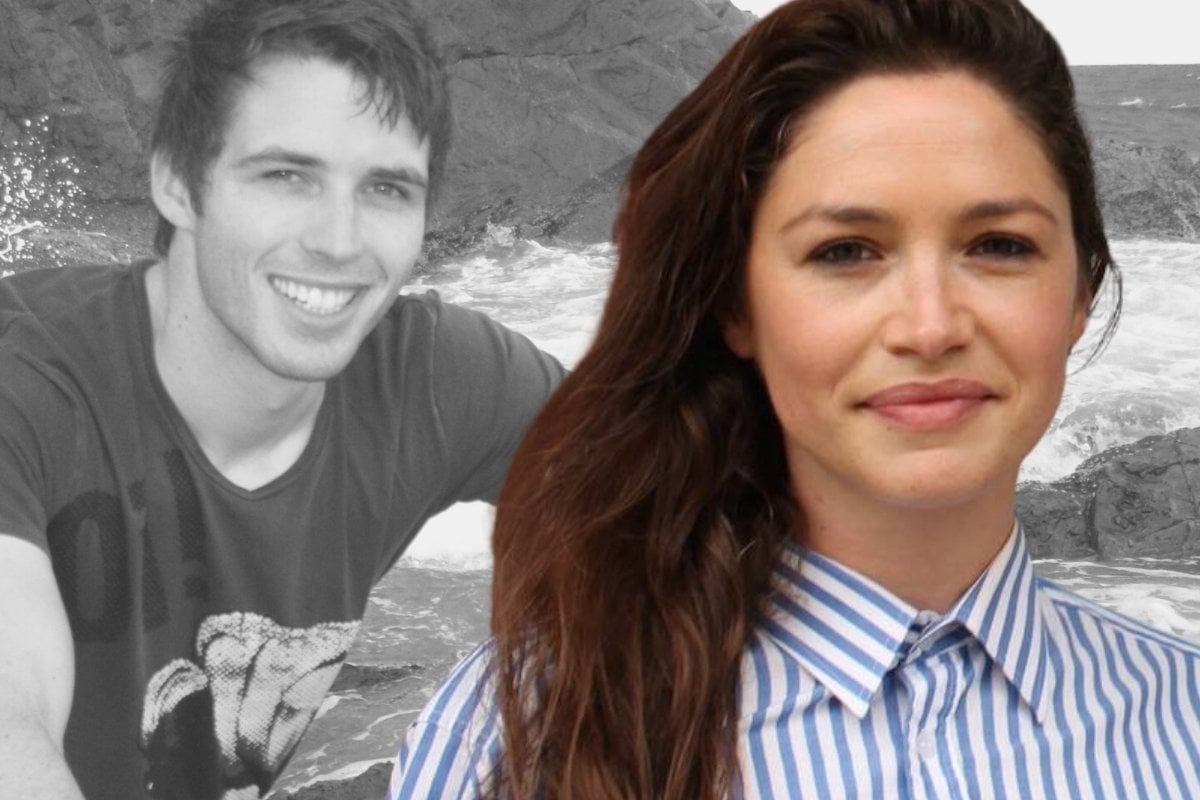 Ambiguous loss. That's the term for the unique kind of grief that can come from a loved one going missing. That torturous, sometimes paralysing state of 'not knowing'.

Loren O'Keeffe and her family endured that loss when her brother, Daniel, vanished on July 15, 2011. The 24-year-old was spending a few days with his parents at their home in Geelong when he walked out and never returned.

The family knew Daniel had been struggling with depression. But to take time out without telling anyone, to not show up for the young students at his martial arts studio, was wholly out of character.

From the moment Loren learned her little brother was missing, it consumed her life. But rather than be paralysed, Loren channelled her adrenaline into the search for 'Dan'. She knocked on doors, plastered posters around their neighbourhood, called hospitals and homeless shelters, started a Facebook page, wrote for and appeared on national media, even travelled interstate chasing reports of possible sightings of her brother.

Loren ultimately left her job as an online communications advisor and started the Missing Persons Advocacy Network (MPAN) in 2013 to provide much-needed practical resources for families like hers. What began as a messy word document she pulled together after other families of missing persons reached out for advice, soon became a registered charity.

She was just 28, with no income. But an invaluable sense of purpose.

Watch: "It completely consumed me." Loren O'Keeffe on becoming the face of the search for her little brother.

Daniel's remains were found in a tight cavity beneath the family home. He'd taken his own life. After years searching for him in far corners of the country, his loved ones learned he'd never truly left.

"Part of me still kind of misses the hope of him being missing," Loren told Mamamia's No Filter podcast later that year. "At least I had hope. The hope is gone now."

A decade on from Daniel O'Keeffe's disappearance though, Loren's determination remains. She is still at the helm of MPAN, which raises awareness of missing persons and offers their families practical and emotional support, ranging from pro-bono advertising, pro-bono legal advice, to strategic comms, and more. Their missing person's guide — that once-messy Word document — has been used by more than 81,000 people.

It's a project that holds a complicated legacy.

"We marked 10 years without Dan a couple of weeks ago, and it kind of just hit me, the gravity of it. A decade. This has been a whole 10 years of my life," she told Mamamia's daily news podcast, The Quicky. "And I was driven by pure adrenaline for those first five years that he was missing. And now that I've been able to step back and gain a bit of perspective and look at what has come out of it, I'm really proud. But I'm also bloody exhausted."

Loren remains motivated by the families of that MPAN supports, those who live with ambiguous loss.

"Many psychologists all around the world consider it to be the most traumatic type of grief that there is and the most unmanageable form of stress. Because human beings aren't wired to deal with unending not knowing; it's absolute torment," she said. "And then on top of that, you throw in all of the financial and legal and administrative challenges and obstacles that families are faced with. It's hell. And many families are enduring this hell for decades."

Listen: The Quicky speaks to one of Australia's leading missing persons police officers to find out what the public can do to help.

This week is National Missing Persons Week, an annual event that aims to draw public awareness of long-term missing persons and the many challenges faced by their loved ones.

The event was established in 1988 by relatives of Tony Jones, a Perth man who vanished while backpacking in Townsville six years prior. Tony's whereabouts remain unknown.

In 2020, alone there were more than 51,000 missing person reports made to police in Australia. Fortunately, 98 per cent of missing persons are located — most quickly, and almost all alive and well.

Those who remain missing for longer than three months are known as long-term missing persons, and there are currently around 2,600 of those in Australia.

"I know from research that we did last year, that the actual broader issue of missing persons in Australia costs upwards of $200 million," Loren said. "So this is a big community issue that I think for far too long has been purely associated with police and crime. It goes beyond the remit and the resources of those authorities."

She needs other people to start helping, to help ease that exhaustion she and her colleagues feel.

"We need the corporates to step up, we need the government to step up," she said. "The public care. I learned that firsthand very early on with Dan's disappearance. But it's really heavy, and we need to be able to share the load because families have been feeling as if they're alone on this journey for far too long."

This Missing Person's Week (August 2-7), MPAN is urging the Federal Government to make the event official. You can support them by signing the petition on the MPAN website.

If you are contemplating suicide, experiencing emotional distress, or caring for someone in crisis and need support, call Lifeline on 13 11 14 or Beyond Blue on 1300 22 4636. Help is available 24 hours a day.