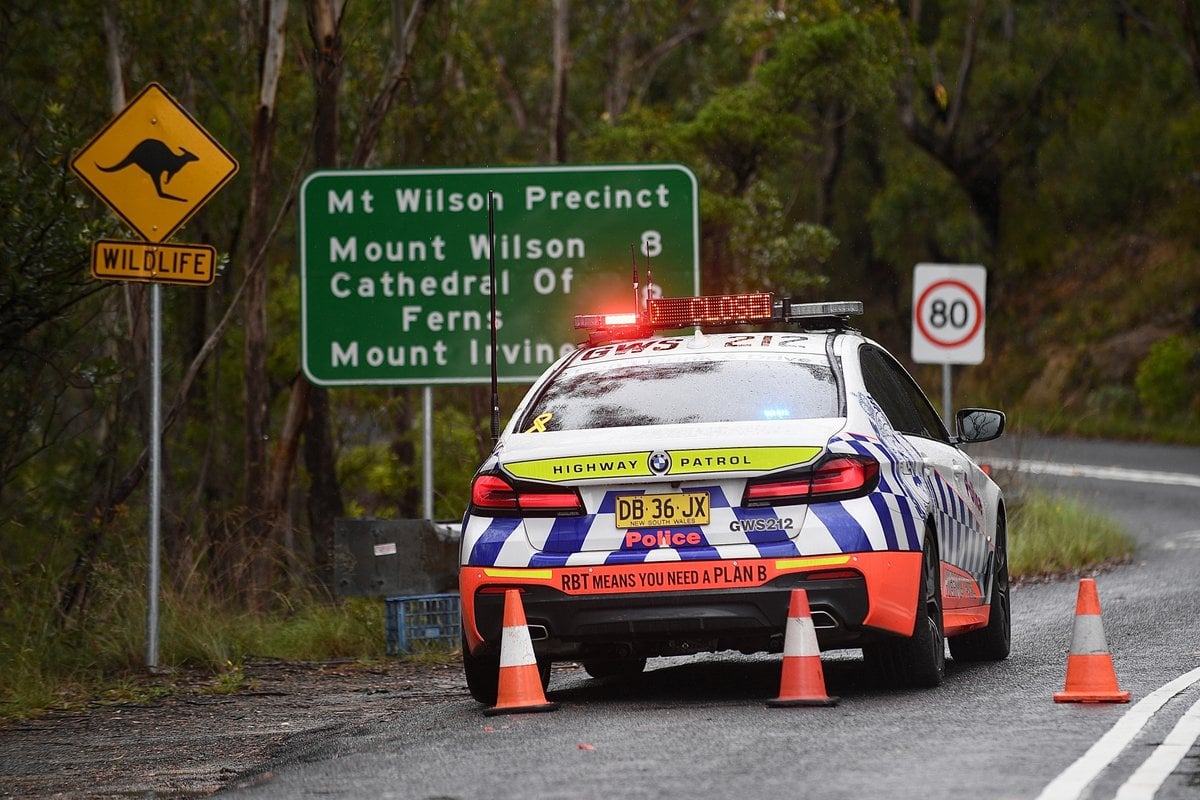 A man has been charged with the murder of a nine-year-old girl who disappeared from the NSW Blue Mountains last week.

Police arrested 31-year-old Justin Stein at a Sydney, Surry Hills unit on Tuesday night, after police found the body of a child in a barrel while searching bushland near a stretch of the Colo River.

The remains are "consistent with the missing nine-year-old", Acting Commissioner Karen Webb has confirmed.

Stein appeared via video link in Sydney's Central Local Court on Wednesday where his lawyer asked magistrate Robert Williams for an order to "protect his personal safety".

Stein's lawyer said his client had been under long-term care for "mental health problems" and had been prescribed a fairly high dose of antipsychotic drugs quetiapine and risperidone for many years.

The magistrate said he would order Justice Health to assess Stein's mental health needs but his prison status was up to Corrective Service NSW.

The court was told the case, due back in court on March 18 in Penrith, involved some "complexities".

More than 100 people have been searching dense bushland for the little girl, who was reported missing on Friday.

The girl disappeared from the Wildenstein Private Gardens where she had been holidaying with family in Mount Wilson.

What we know about the case.

Mamamia is unable to continue naming the girl as she is an alleged victim of crime. NSW law prevents media from identifying underage victims of crime.

The girl, who resides in Queensland, was spending time with family in NSW when she disappeared. She was last seen on Thursday, and reported missing Friday morning at 8:20am.

A large-scale coordinated search operation began in the Blue Mountains area, consisting of over a hundred police and emergency personnel such as dog units, police helicopters and the SES.

#BREAKING: New South Wales Police have made a major breakthrough in the case of a missing nine-year-old girl who vanished from the Blue Mountains last week.https://t.co/H2FabY638o

NSW Police used geo-targeting messaging in the Mount Wilson area, asking locals if they have seen the young girl or any suspicious activity nearby.

"Whilst police have grave concerns for her safety, we are thankful the weather has been kind to us over the past few days and we believe the weather would be sufficient for her to be able to survive this time in the bush," Chief Inspector Garry Sims said on Sunday.

"There's water in the bush so we are hopeful [she] will be able to sustain herself until we find her."

Earlier this week, homicide detectives joined the investigation and on Wednesday morning NSW Police confirmed that a 31-year-old man had been charged with murder.

He was arrested at a unit in Surry Hills, Sydney, at 08:30pm on Tuesday night, and refused bail ahead of court this morning.

NSW Police said in a statement, they will provide further information when available.