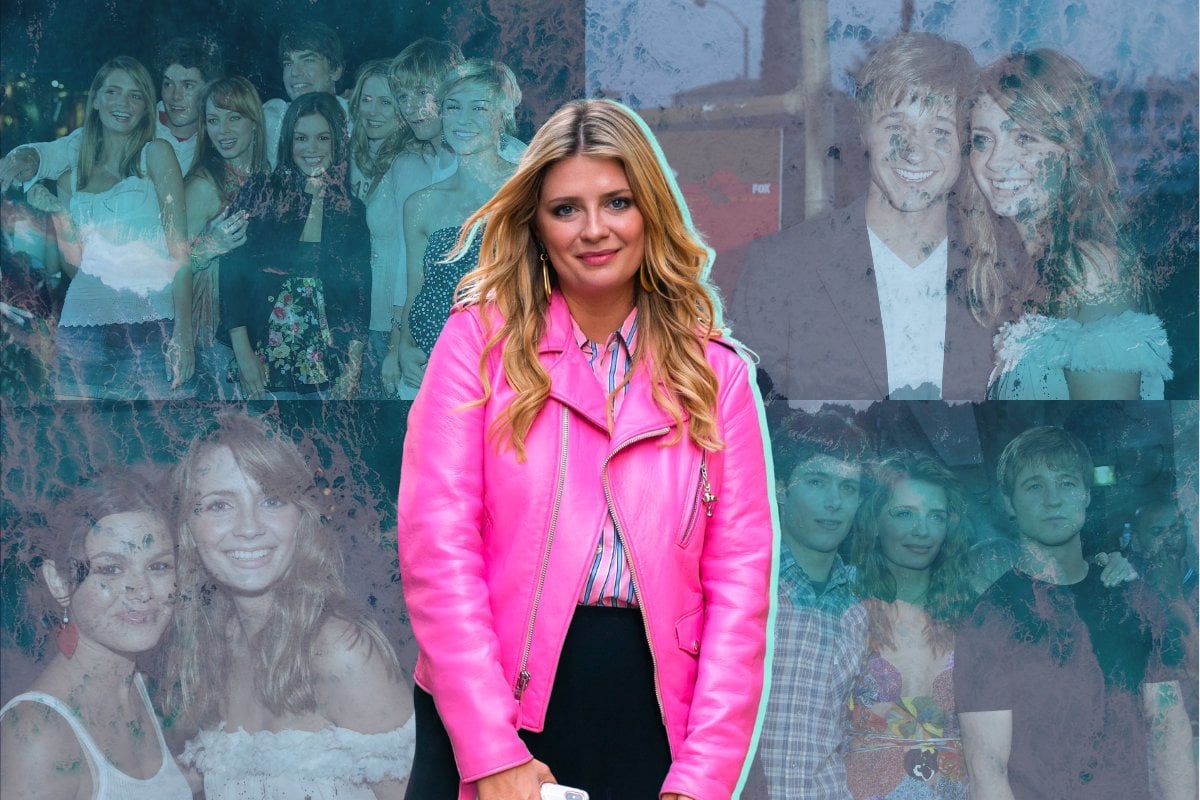 When a teenage Mischa Barton landed the role of Marissa Cooper on early 2000s teen favourite The O.C., she could not relate to her character.

Marissa was "fast and loose", a rich, privileged teenager who drank and did drugs and had sex. Barton was fresh out of high school, but she had already been acting for years and the long hours left her no time for the typical teenage experience of her peers.

At 17, Barton took on the role feeling like a fraud.

"While everyone at my age was enjoying the carefreeness and untroubled joy of being a teenager, I was working extended hours on set, constantly pressured into meeting needs, demands and goals set by people twice my age or older," she explained in an essay for Harper's Bazaar UK.

"Even being a virgin at the time in that context made me feel like a fraud," Barton wrote, describing her virginity at the time as the "elephant in the room" that she felt she needed to 'get out of the way'.

"I started to really worry that I couldn't play this character if I didn't hurry up and mature a little."

The O.C. became an instant success, and Barton's naivety did not last long.

Now 35, Barton told Harper's Bazaar that her life changed very quickly, with paparazzi following her everywhere and tabloid media interested in all aspects of her life - especially her relationships.

The fame also opened up her social circle, and Barton, still a teenager, found herself pursued by much older men.

"Well, after being pursued by older men in their thirties, I eventually did the deed," she said of having sex for the first time.

"I feel a little guilty because I let it happen. I felt so much pressure to have sex, not just from him, but society in general." 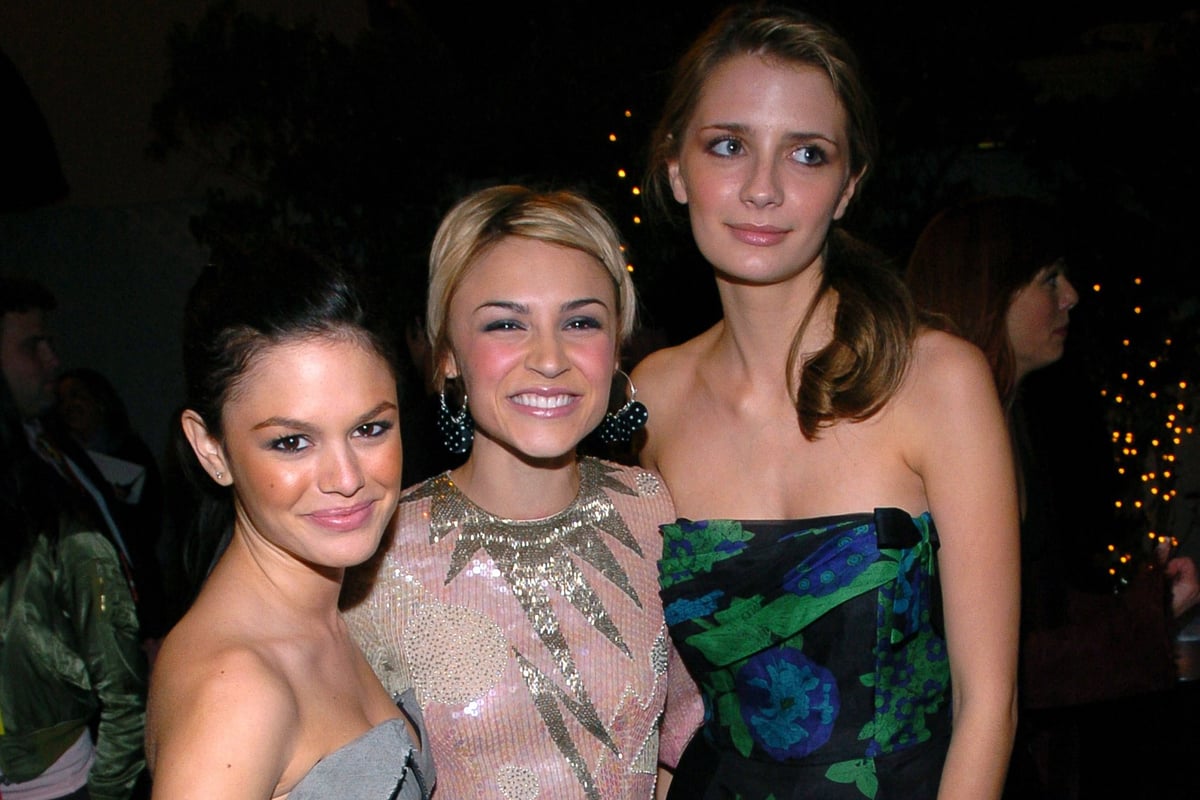 Others on The O.C. set believed she was courting publicity, as she quickly became the most recognisable of the ensemble cast. But Barton said she fought for a long time to avoid the media glare, which only made paparazzi more determined.

"It was really when I started dating that the press started coming for me. There was no relief from it, so I fought for a long time to be unfamous. But the more I shied away, the more frenzied the paparazzi became.

"It became too much to read about myself every day and to have these publications laugh at my pain. It's something I don't think anybody would be able to get away with to that extent now, not even close."

She became reclusive, confined to her house. Even if she wanted to leave, it wouldn't have been safe.

"They chased my car. They tried to climb over the walls to my house. They'd track my phone and my car. They'd make deals with restaurants so that when I went to one, someone would notify them.

"They'd buy cell phones for the homeless, instructing them to call as soon as they saw me walking down the street. I was stalked. They'd shoot directly into my home to the extent where I couldn't even open my blinds. It was lockdown before there was a name for it." 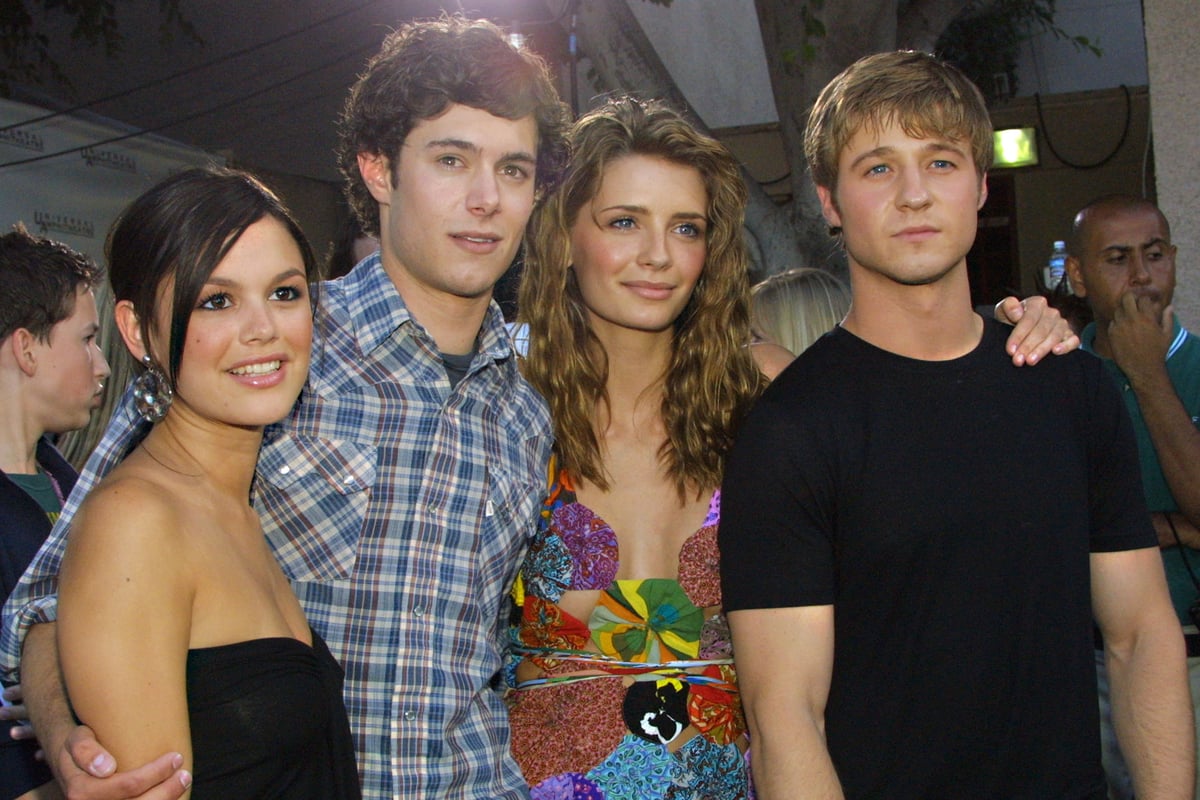 She has previously spoken at length about the damage done by gossip columnist Perez Hilton's incessant comments about her during the 2000s.

"Ever heard of a tanning bed, Mischa Barton? Or daylight?" he once wrote.

He also regularly body shamed her, nicknaming her Mush or Mushy.

"It's nice to see her standing up for herself. It means she took the time out of her busy schedule of clubbing and 'snacks' to form coherent sentences" was another of his jabs, shared directly to millions of people via his blog.

He was not the only one: Barton's struggles graced the front covers of magazines, but no one ever actually questioned the reason she was struggling in the first place. 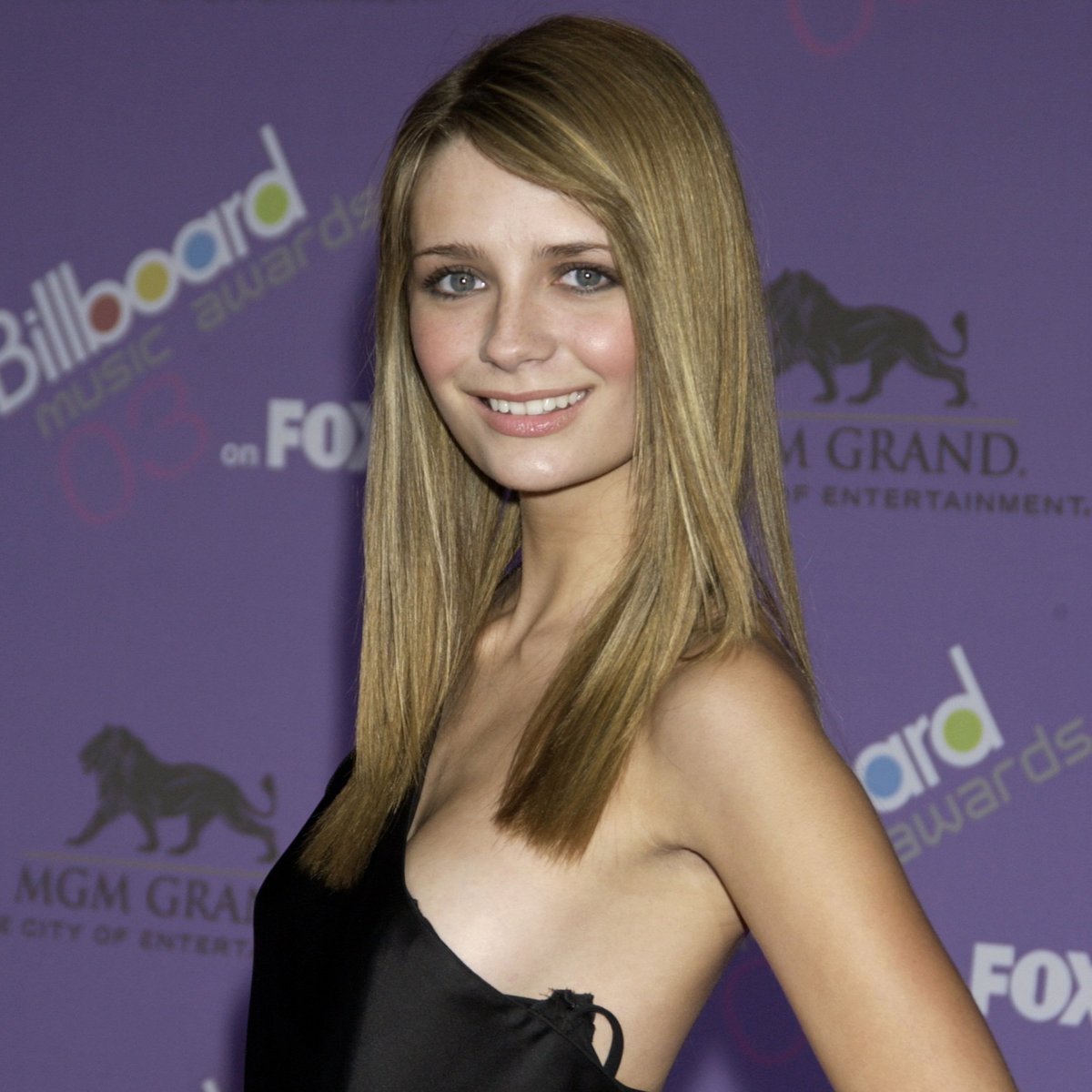 It was uncomfortable viewing and led to a re-examining of how we all treated - and treat - celebrities.

Barton is yet another victim of the incredibly invasive, sexist culture at the time. She said the experience left her with post-traumatic stress disorder, triggered by camera shutters or anything that sounded like it could be one.

In 2007, she was arrested when police discovered her driving over the legal blood alcohol limit and with a small amount of marijuana in her possession.

In 2009, she was placed on an involuntary psychiatric hold.

For most of the next decade, Barton shunned the spotlight. The narrative was one of an actress fallen from grace. A diva, too hard to work with that no one would hire her.

In reality, she worked regularly, but mostly in independent films without the publicity demands of more mainstream roles. And the move away from her 'It Girl' persona was one of self-preservation.

Barton reentered the public consciousness in 2017. She won a legal battle against her ex-boyfriend, blocking him from selling sex tapes of her which she said she never consented to be in.

"My mind had boggled when I heard he had said, 'I knew that she was one of the only girls, unlike Paris Hilton or Kim Kardashian, who didn't have a sex tape.' He then thought that he could surreptitiously record all our intimate moments, even covertly filming me in the shower," she wrote in Harper's Bazaar.

For Barton, this experience is linked with the ones she experienced as a young woman in Hollywood.

Her first kiss was on screen, as was her first sexual experience. She acted as a character getting her first period before she had experienced that in first life.

It's taken her a long time, but she is finally in control of her own sexuality.

"I'm not just a headline, I am a woman, a human being and I have a story to tell," she wrote.

"I can't stay quiet anymore, because these things are still happening - the exploitation of young girls, to people of colour, to all women, sexualised while being picked apart and shamed for being alive in their own bodies.

"If my story can help even one young girl stand up for herself and not let the world tear them down, then all of this will be worth it."