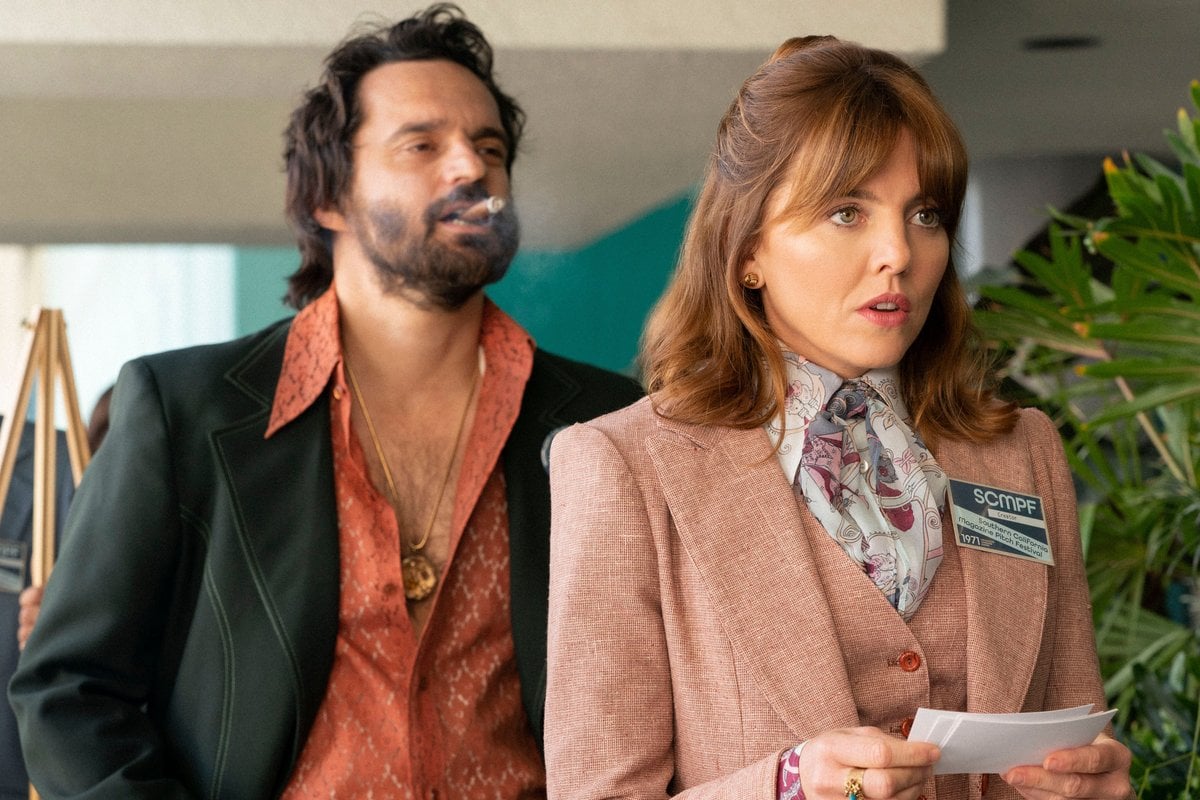 Stan's clever new comedy series Minx has already raised a few eyebrows with its risque nude scenes, but there's more to this story than just some X-rated body shots.

Set in the 1970s in Los Angeles (so the sets and costumes are to die for) Minx tells the story of a young feminist named Joyce (played by Ophelia Lovibond) who has always dreamed of starting her own magazine. One that would inform and challenge its readers to be part of a female-led revolution.

Yet despite Joyce's continued passionate pitches to big publishing houses, no one is willing to take up her idea and run with it.

Take a look at the trailer for Minx on Stan.

The chemistry between Joyce and Doug, two characters who could not be more different, is what really sets Minx up for success.

Joyce's prim and no-nonsense approach to life (she has a habit of confronting catcallers in the street to lecture them on the appropriate way to speak to women) is immediately at odds with Doug's laid-back and less politically correct approach to life, yet somehow they work.

In many ways Minx is also a workplace comedy, as Joyce and Doug are joined by a zany cast of colleagues as they work together to launch a magazine.

A job that entails everything from nude model castings (it should be said that Minx is one of the few shows that perfectly manages the balance between male and female nudity on screen while keeping the female gaze in mind) to topical journalism that speaks to women in a new way.

Ophelia Lovibond is perfectly cast as Joyce, making her a more complex character than just a woman pushing a (much needed) empowerment agenda, and the more she becomes absorbed into Doug's professional world the more she learns to let her hair down and also trust her own instincts.

Audiences first fell in love with Jake Johnson during his run as Nick Miller on the comedy New Girl, where he ended up playing the main love interest, so it's interesting to watch him explore a whole new character in  Minx. 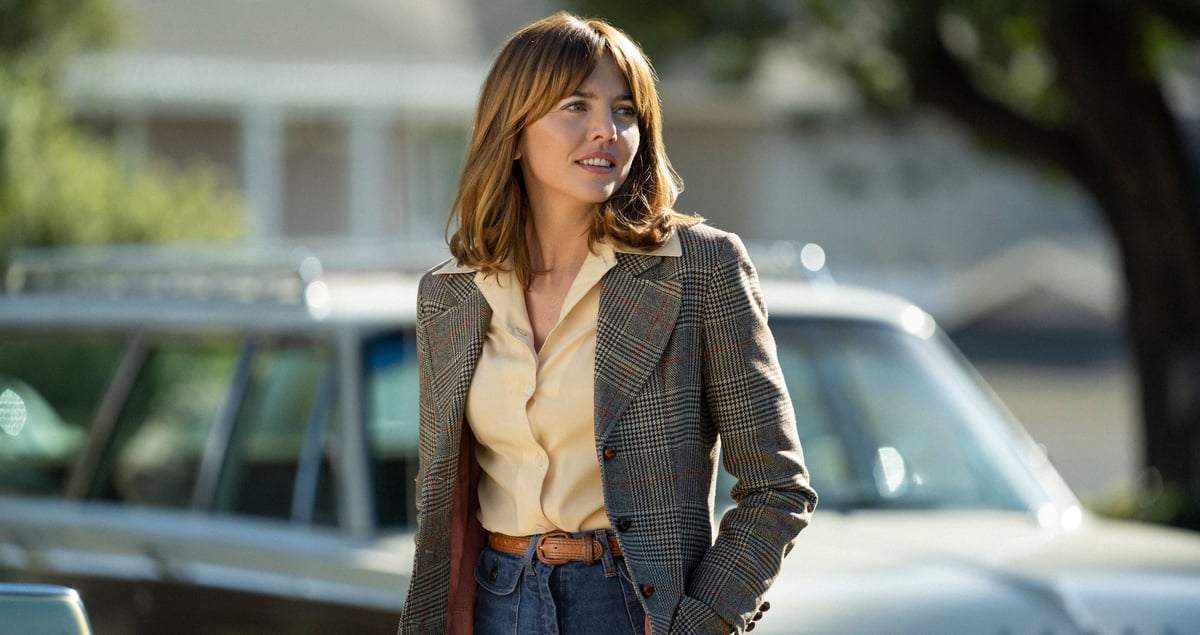 Created by Ellen Rapoport (with Jake Johnson himself also serving as co-executive producer) the 10-episode comedy series was also produced by acclaimed actor and filmmaker Paul Feig, who has a legacy of championing female-led stories in Hollywood.

The producer, who first rose to prominence by creating the cult fan favourite TV show Freaks and Geeks, directed the hit movie Bridesmaids and went on to direct other big-budget female-led movies such as The Heat and Spy.

Paul Feig's driving force in the entertainment industry has always been about telling stories via female characters who are complex, can take broad comedy swings, and above all are not centered on being always likable all the time.

It's a storytelling method that comes across strongly in the DNA of every character in Minx, with the cast also including Idara Victor (Rizzoli & Isles), Jessica Lowe (Desperados), Lennon Parham (Playing House), Michael Angarano (This Is Us), and Oscar Montoya (Final Space).

Minx is now streaming, same day as the US, and only on Stan.