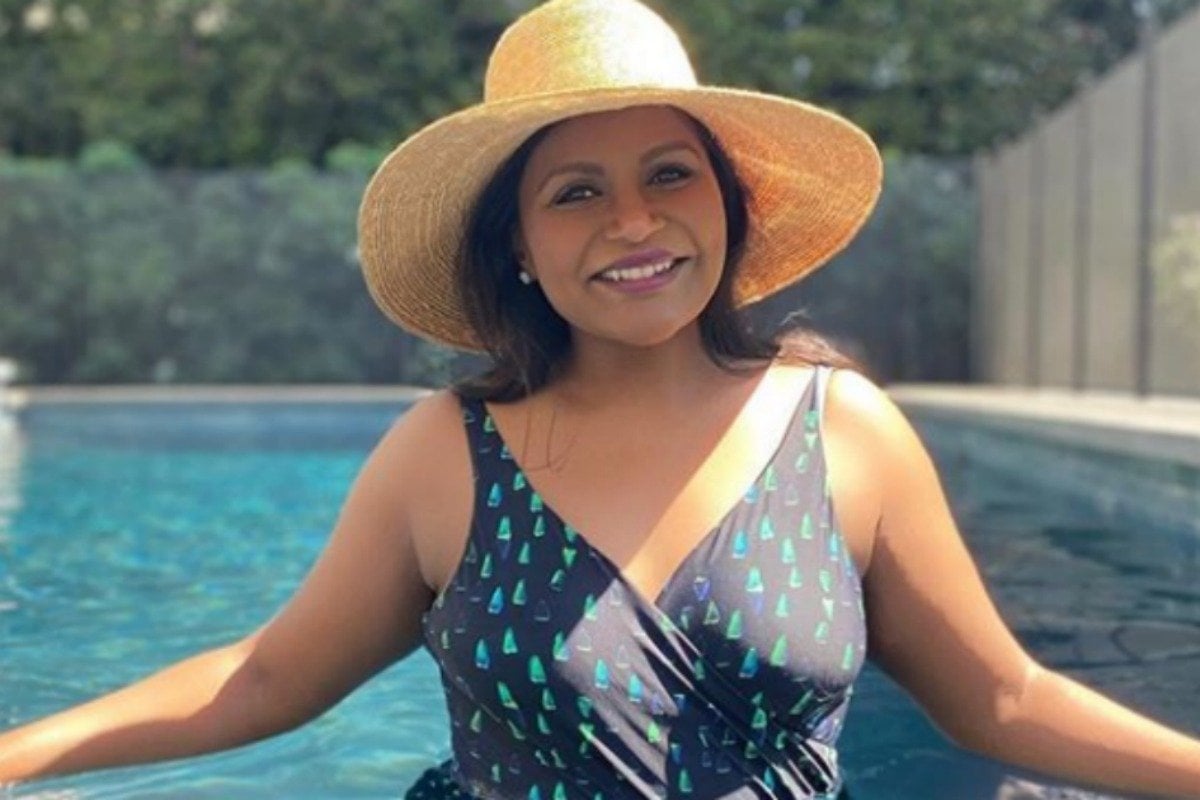 Comedian, writer and actress Mindy Kaling announced on Thursday that she's given birth to a baby boy, without anyone - outside her closest friends and family, we presume - knowing she was pregnant.

While fans were immediately curious about the baby's father, Kaling has not disclosed his identity.

The 41-year-old shared the news on The Late Show with Stephen Colbert, much to the surprise of her fans.

"I'm telling it for the first time now, it feels so strange," she said. "But I gave birth to a baby boy on September 3."

"No one even knew you were pregnant!" Colbert said.

The actress shared that her son's name is Spencer - a little brother to Kaling's two-year-old daughter Katherine.

.@mindykaling joins @StephenAtHome on #LSSC tonight and she has the best kind of news:

The birth of Katherine in December 2017 was also kept out of the limelight. There were rumours of Kaling's pregnancy in July of that year, with a source telling E! the pregnancy was “an unexpected surprise”.

Kaling only publicly referenced the pregnancy once, in an interview with NBC’s Today show in August. At the time, she said she was “really excited” to become a mum.

Since her birth, Kaling has not shared any details about Katherine's father. 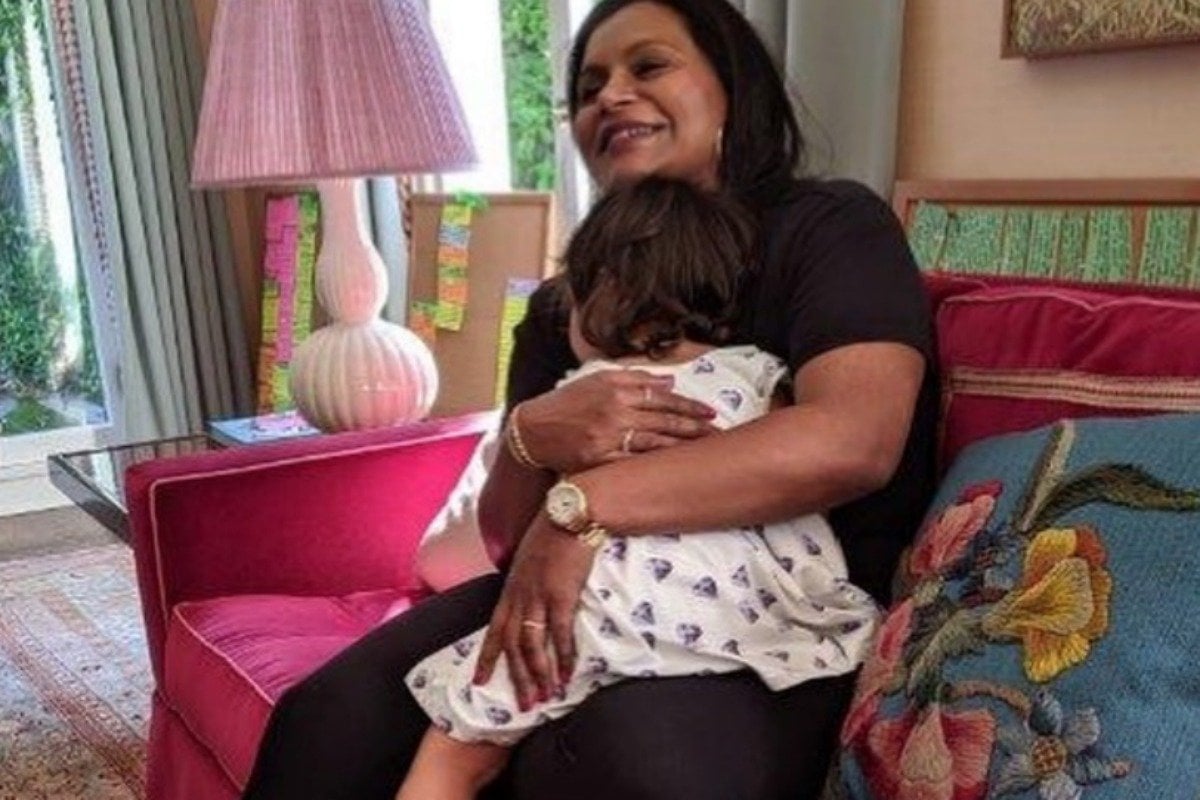 Speaking to The New York Times Magazine in 2019, Kaling said "My feeling is that until I speak to my daughter about that, I'm not going to talk to anyone else about it.

"I think people are often surprised that for someone who seems as open as I am on social media and who writes things that seem drawn from my life, I find that stuff really private."

Kaling has spoken briefly about her path to motherhood, often referencing her own late mother.

"I always knew I wanted to be a mum, but I would have put it off and put it off," she told Glamour in 2019. "I'm happy that it happened when it did.

"I would have put it off indefinitely. I've seen firsthand the heartbreak of women who have waited to get pregnant [and then it doesn't happen]. For me, my relationship with my mother was such an integral part of my life. Thinking back on our relationship is still such a huge source of my happiness day-to-day, so I'm so grateful for having Katherine."

Mindy Kaling isn't the only high profile name to keep their pregnancy a secret in 2020. Justin Timberlake and Jessica Biel welcomed their second child in September, and are yet to share any details with the public.