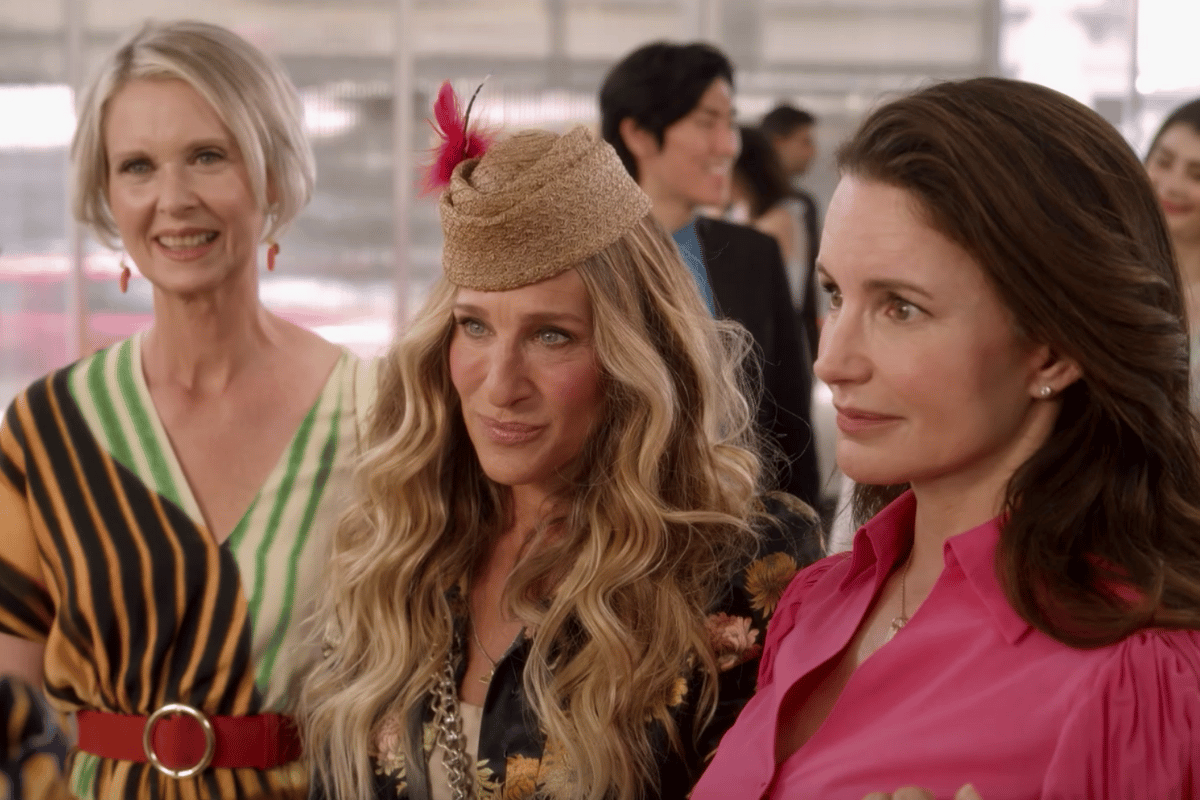 One of the best things about the Sex & The City reboot has been watching millennials protest that it is not an accurate description of what it’s like to be in your 50s.

This is highly amusing because I am 50 years-old and they are in their 20s and 30s.

We need to talk.

Specifically, we need to talk about your three biggest criticisms of And Just Like That because on behalf of my sisters in peri, I'm here to debunk them.

Oh yes. Yes, we do. I can’t emphasise this enough. We do talk about being old. We sometimes use both the granny emoji and the word nana to describe ourselves and each other, especially when we are making dinner plans for 6pm.

But - and this bit is important because I think it's why you are freaking out about it.

We don't do it in a sad way, at least not among the women I know. We do it in the spirit of battle-weary soldiers who are fighting on a number of fronts including but not limited to: our changing bodies, society’s views of us, things we don’t understand and our hormones.

We talk about being old as a form of self-deprecation. An insult hurts less if you claim it for yourself before anyone else throws it at you. There is camaraderie in talking to your same-aged girlfriends about being old. It’s a way to define your tribe and reaffirm your membership in it. It’s a way to verbalise something society is telling you anyway and to redefine it as something fun you’re doing as a kind of group activity.

2. “Mother-daughter relationships aren't like that. Teenagers aren’t so dramatic.”

There was much eye-rolling among millennials about the scenes where Charlotte’s daughter Lily tries to use tampon for the first time and then loses the string and freaks out in a Portaloo. 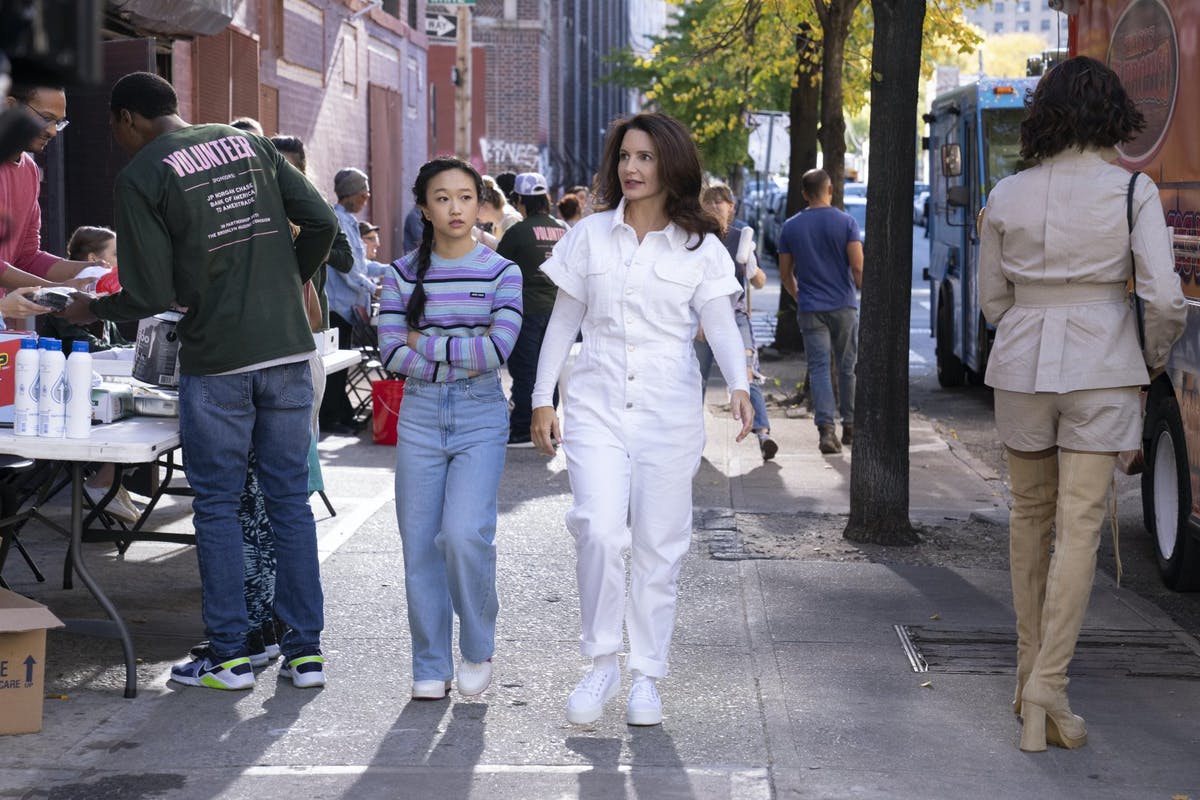