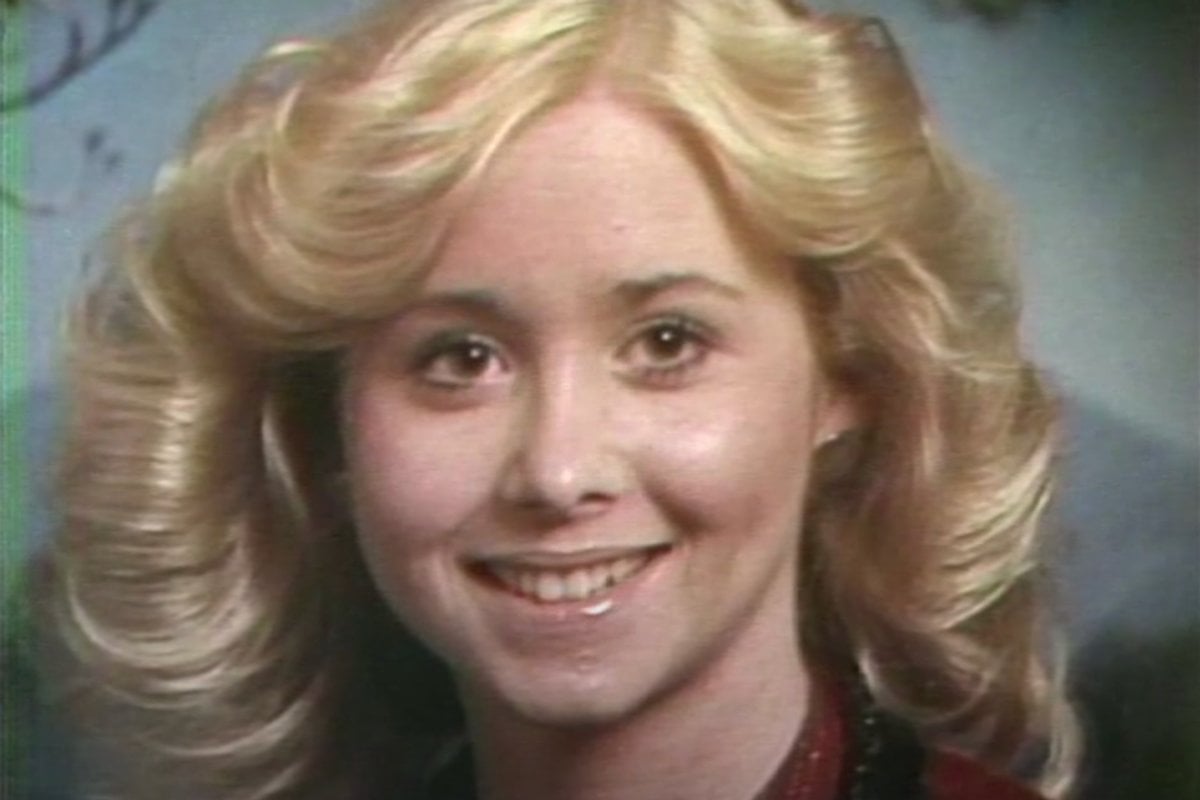 It was six days before Christmas in 1979. Eighteen-year-old high school student Michelle Martinko had driven to the mall in her hometown of Cedar Rapids, Iowa, to buy a coat.

After leaving the mall, she walked to the family car, which she’d left in a dark corner of the parking lot. She turned on the engine to warm it up, and sat there for a minute. Then someone opened the door, pushed her over, and stabbed her 29 times.

One of the stab wounds to her chest penetrated her aorta, and she bled to death in the car.

Six days before Christmas in 2018, her killer was finally arrested.

Michelle loved to dress up and style her blonde hair like Farrah Fawcett. Her family remember her as being "kind, sweet, funny, pretty and smart". She sang in the school choir and wanted to study interior design at university.

Michelle’s older sister, Janelle Stonebraker, says her mum Janet had five miscarriages before Michelle came along. Michelle was born when Janet was 44, and she was the "miracle baby".

Diagnosed with scoliosis when she was 12, Michelle had to wear a brace for two years to straighten her spine. Once the brace came off, she started getting a lot of attention from boys. One of those boys was Andy Seidel.

Michelle and Andy dated for two years before they broke up. It was Michelle who wanted to end the relationship. She later dated another boy called Mike Myrick, but Andy wasn’t prepared for her to move on.

"After they broke up, he wanted to know her every move, who she was dating, why she was dating that particular person," Janelle’s husband John told CBS.

On the night that Michelle died, she had gone to a choir end-of-year celebration, and then on to the mall. At the mall, she bumped into a few of her friends from school, as well as Andy.

Andy later told a court that he had gone to the mall to buy Michelle a Christmas present. He said she seemed happy.

Another boy who knew Michelle, Curtis Thomas, saw her leave the mall just before closing time.

"I remember her smile," he said. "The goodbye smile." 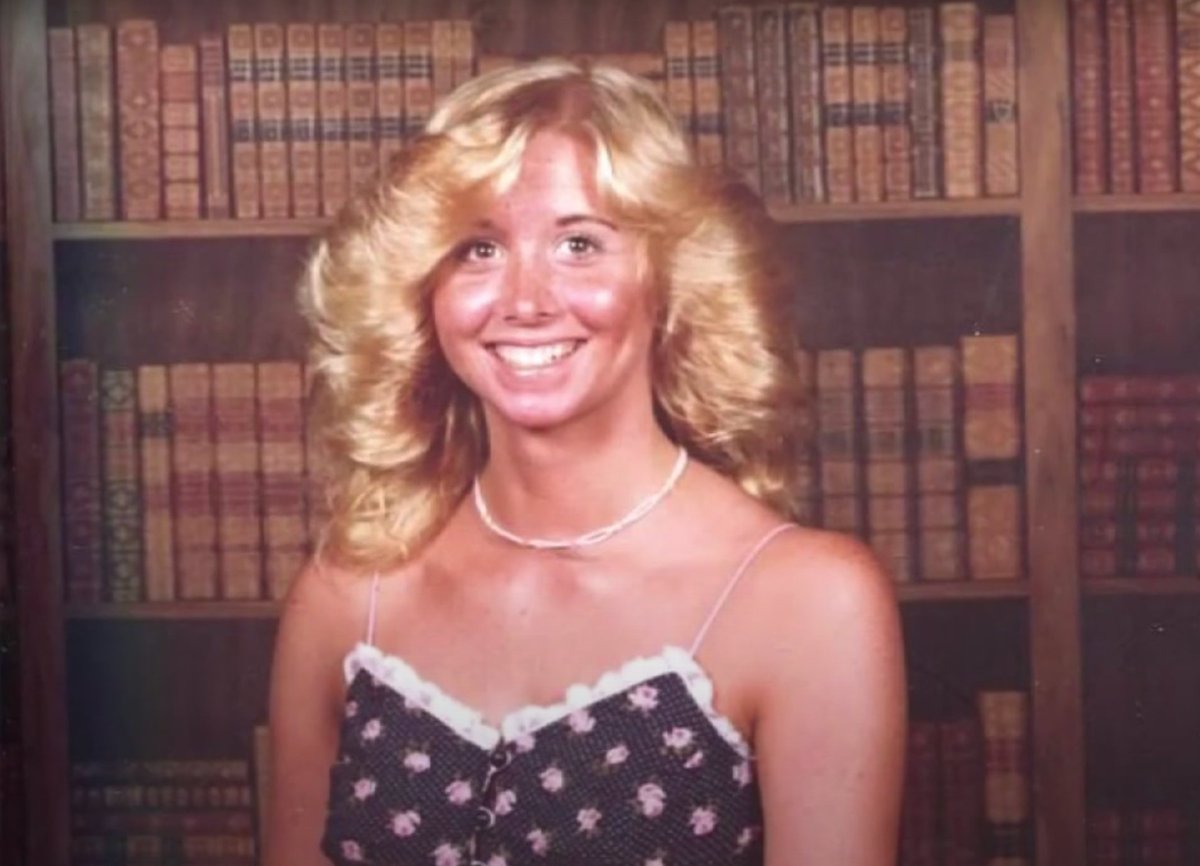 At around 4am the next morning, police found Michelle’s body in the family car, which was still in the parking lot. She was lying on the passenger side floor. She had defensive wounds, from fighting her attacker. She hadn’t been sexually assaulted and the cash she was carrying hadn’t been taken. The attacker had been careful to hide his identity. He had worn rubber gloves, so he didn’t leave fingerprints.

The murder shocked the town of 110,000 people. Detective Harvey Denlinger, who investigated the case, said a crime like that was "unheard of" in Cedar Rapids.

"He had his arms around her, and he was just sobbing," she told CBS. "He said to me, 'I have to know who she loved when she died. Did she love me, or did she love Mike?'"

Andy was questioned by police. But his mother provided an alibi for him. She said he was home from the mall by the time Michelle was murdered.

Many people, including Michelle’s family and friends, expected Andy to be charged, but he never was. He left Cedar Rapids to join the navy. No one was charged with the murder.

Michelle’s parents, Janet and Albert, died in the 1990s, believing that Andy had killed their daughter.

"I felt a responsibility toward my classmates actually to get this case solved," he told CBS.

He saw that a blood sample had been taken from the car’s gearstick and sent off for testing, but never followed up. That blood, and a spot of blood on Michelle’s dress, had come from her attacker, who’d been cut as Michelle had fought him. The police now had a full DNA profile of the killer. 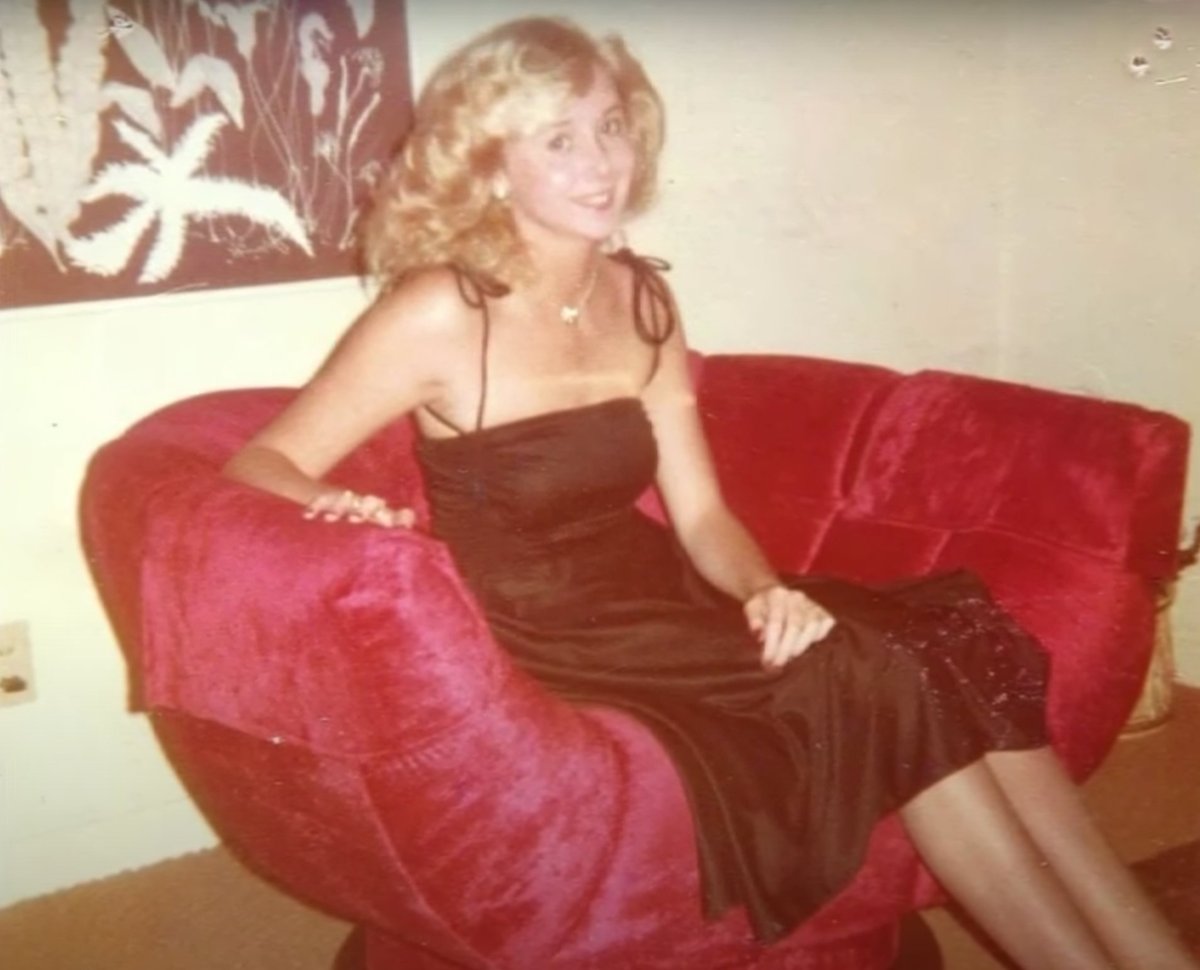 The profile didn’t match any criminals in the nationwide database, so Detective Larison started testing locals. Eventually, he convinced Andy to provide a DNA sample.

Burnt out, Detective Larison handed the case over to Detective Matt Denlinger, whose father Harvey had been one of the original investigators. In 2018, Detective Denlinger read that genetic genealogy had been used to find the Golden State Killer, Joseph DeAngelo. He realised that this could be the way to finally find out who had killed Michelle.

A search of a public national DNA database zeroed in on a woman in Vancouver called Brandy Jennings.

Brandy was an office manager, a single mum, and – unknowingly – a relative of Michelle’s killer. She had uploaded her DNA to the database so she could find out more about her dad’s side of the family.

"My dad died in 2009 and my parents divorced when I was four-and-a-half and we moved out of state so I didn’t know my dad that well," she told KGW8.

Brandy said she was glad to know that her DNA would help lead to the killer.

"I can’t imagine being the family and not knowing for 39 years what happened," she added.

There were three brothers called Donald, Kenneth and Jerry Burns living in Iowa. Brandy was their second cousin once removed. Detectives believed that one of the three was Michelle’s killer. They collected drinking straws, and a used toothbrush from the brothers, and took DNA samples. Jerry Burns' DNA was an exact match. The odds of that were one in 100 billion.

Burns was a successful businessman who was married with children and living in Manchester, Iowa. There was no connection between him and Michelle.

On December 19, 2018, Detective Denlinger walked into Burns' business and started questioning him about Michelle's murder. Burns said he didn’t know why his DNA would have been found at the crime scene.

But later, in the police car, as Detective Denlinger asked if it was possible this had happened and he didn’t remember it, Burns replied, "I’m sure something like that would be... be possible to block out... you block things out of your memories."

On the basis of the DNA evidence, Burns was arrested and charged with murder.

His family were in shock.

"We did not believe it," his daughter Jennifer told CBS. "This cannot be our dad."

The case went to trial in February 2020. It took the jury just three hours to find Burns guilty. His family sat quietly in court as the verdict was read.

Michelle’s older sister Janelle, who was by then 70 years old, hugged her husband John.

"We don't exactly know the whys and some of the details, but we definitely know who did it, and that was terribly important to us," Janelle said. "I wish my parents could be here to see this."

John said they didn’t want to celebrate because the Burns family were experiencing their own heartbreak.

Later, Janelle and John told KCRG that it was Michelle who had caught her killer.

testuser80 a month ago