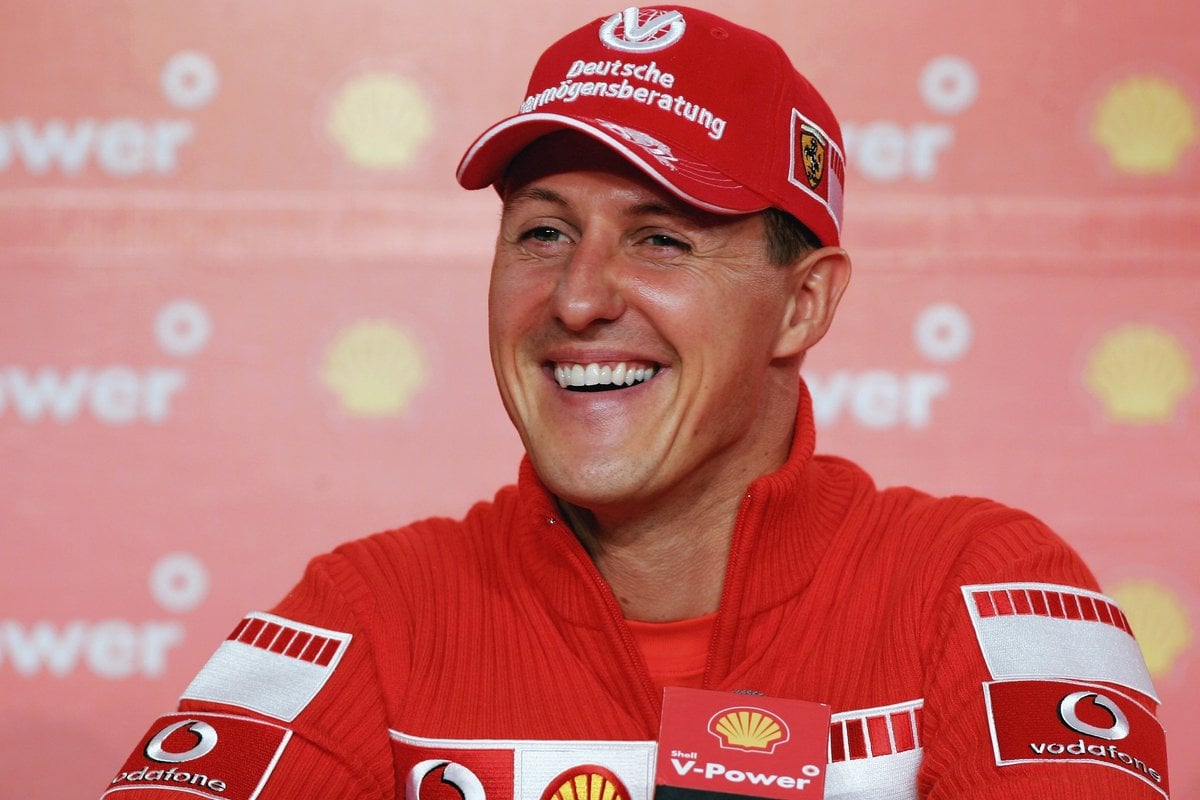 Since the accident, the Schumacher family have remained quiet on Schumacher's condition.

Watch the trailer for Netflix's Schumacher below. Post continues after video.

"I don’t miss Michael, I see him," he said, speaking to German TV channel RTL.

"Yes, it’s true, I watch races with Michael. But sure, I guess what I miss is what we used to do together."

The news comes after Schumacher’s wife Corinna opened up about the F1 champion in Netflix's Schumacher last year.

In the first and only film supported by the family, Schumacher features rare interviews with Corinna Schumacher and other family members as well as unreleased archival footage.

Although Schumacher’s two children – 25-year-old accomplished equestrian Gina and 23-year-old racing driver Mick – have opened up to the media about their father’s condition in the past, Corinna hasn’t spoken about her husband’s health status since the incident occurred in 2013.

"Everybody misses Michael, but Michael is here, different, but here. He still shows me how strong he is every day," Corinna shared in the documentary.

"We’re together. We live together at home. We do therapy. We do everything we can to make Michael better and to make sure he’s comfortable. And to simply make him feel our family, our bond. And no matter what, I will do everything I can. We all will. We’re trying to carry on as a family, the way Michael liked it and still does. And we are getting on with our lives."

Since the accident, Schumacher has been living at the family's home on Lake Geneva in Switzerland. 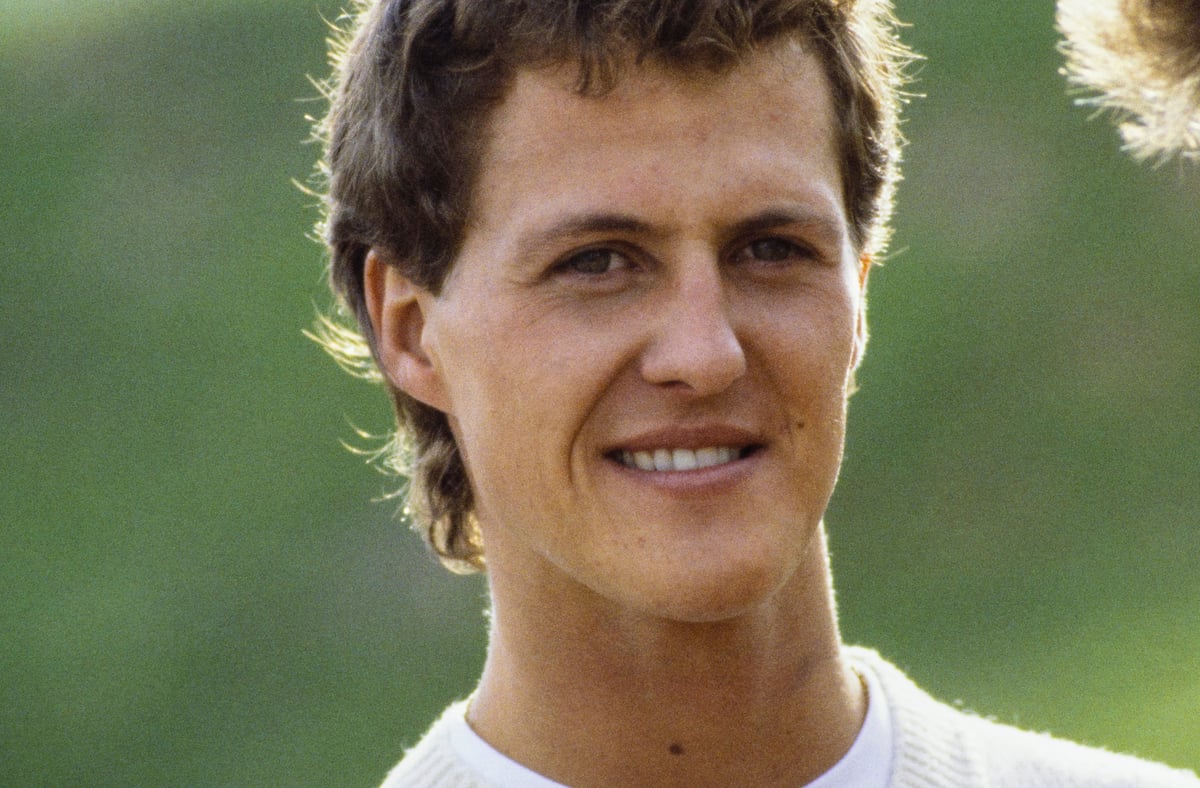 "I miss Michael every day," Corinna said in the documentary.

"But it’s not just me who misses him. It’s the children, the family, his father, everyone around him," she added.

"I never blamed God for why this happened. [The accident] was just really bad luck, all the bad luck anyone could ever have in their life."

Michael Schumacher was skiing with son, Mick, in the French Alps on December 29, 2013, when he hit a partially covered rock.

In 2018, Schumacher's rescuer, mountain cop Stephane Bozon, opened up about the accident.

"It was clear that it was very serious, otherwise we would not have used the helicopter. Mr Schumacher was lucky [to survive]." 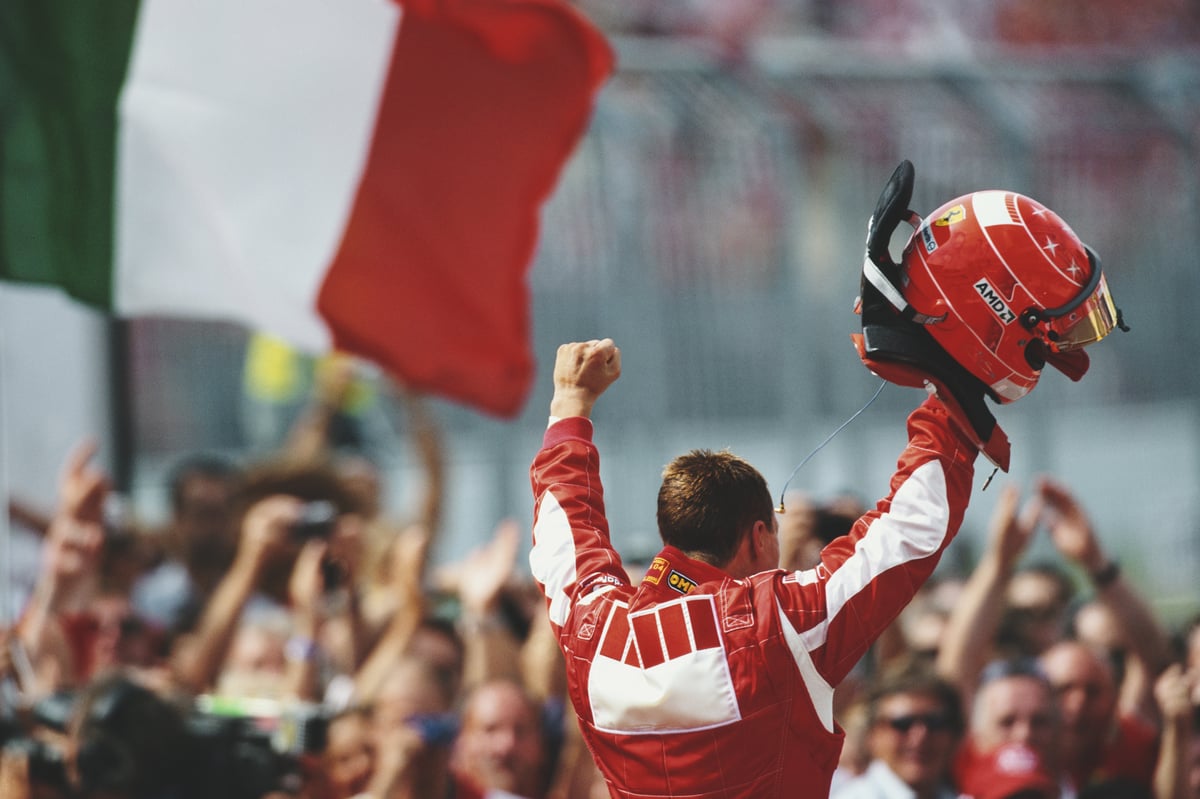 Following the accident, Schumacher was placed in a medically induced coma for six months, and has not been seen in public since.

He is reportedly wheelchair-bound, unable to stand on his own, and can no longer speak. However, in Schumacher, specifics about the 52-year-old's current condition were largely kept under wraps.

Despite this, some media outlets have claimed that Schumacher has been making slow, but noticeable progress.

Back in 2015, we learned that the father-of-two had began to react to the voices of his wife Corinna and their two children, often shedding a tear when he heard their voices.

Schumacher's rehabilitation reportedly involves a number of physiotherapists and doctors, who visit Schumacher at his Switzerland home.

As part of his rehabilitation sessions, therapists play the sounds of F1 engines in the hopes of jogging his memory.

"I'm always careful with such statement, but it's true. I saw the [Formula 1] race with Michael Schumacher at his home in Switzerland," Todt told Radio Monte-Carlo.

"He does not give up and keeps fighting. His family is fighting just as much and of course our friendship can not be the same as it once was. Just because there's no longer the same communication as before.

"He continues to fight. And his family is fighting the same way." 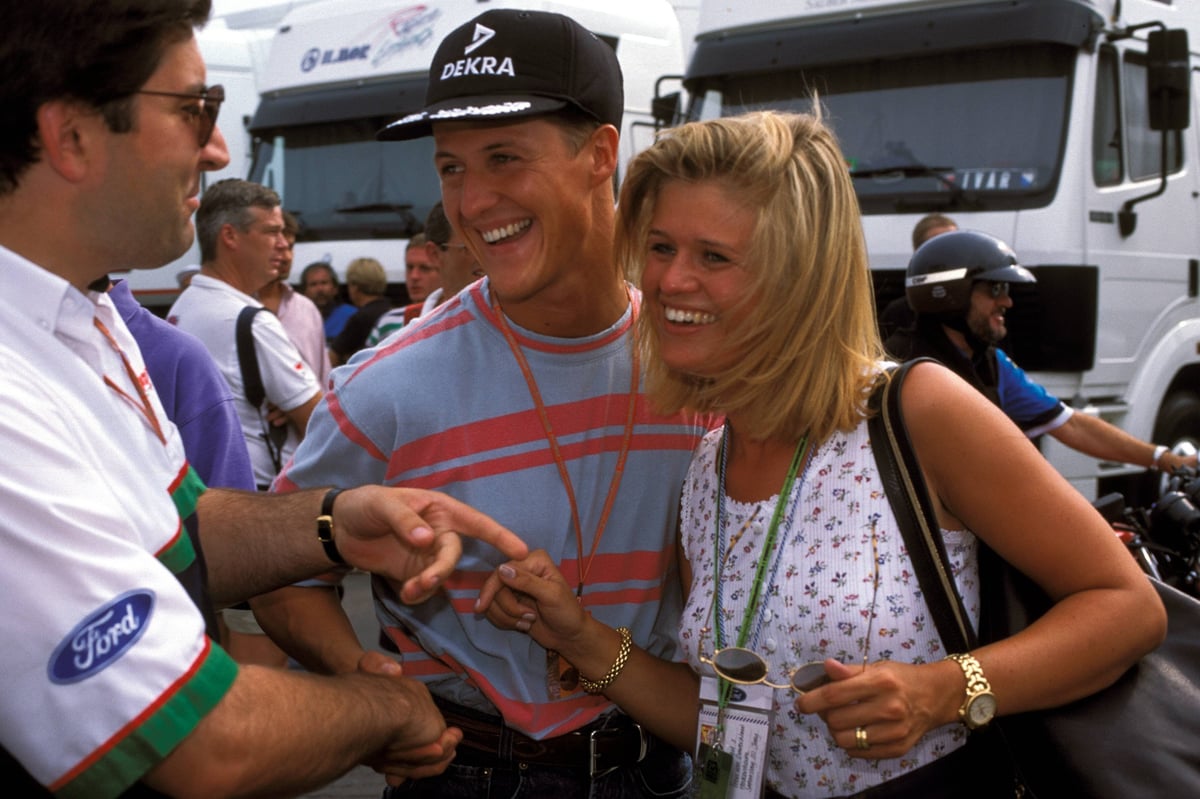 Over the years, the Schumacher family have been questioned over their decision to keep the 53-year-old's condition private.

The Formula One driver's former long-term manager Willi Weber even previously accused Corinna Schumacher of hiding "the truth" about her husband.

"I know that Michael has been hit hard, but unfortunately I do not know what progress he makes," he said in a German documentary.

However, speaking in Netflix's Schumacher, Corinna shared she is simply following her husband's wishes.

"'Private is private', as he always said. It’s very important to me that he can continue to enjoy his private life as much as possible," Corinna shared.

"Michael always protected us and now we are protecting Michael."

The 53-year-old added that Schumacher was never a fan of the attention he received as a seven-time World Champion.

"What he really didn’t like was the press, the people, all the hype around him," she said.

"That’s not what he wanted. He wanted to do the sport.

"Michael is very suspicious. Until he thinks he knows someone or can trust them, then he opens up completely."

Where are Michael Schumacher's children now?

They welcomed their daughter Gina in 1997, followed by their son Mick in 1999. 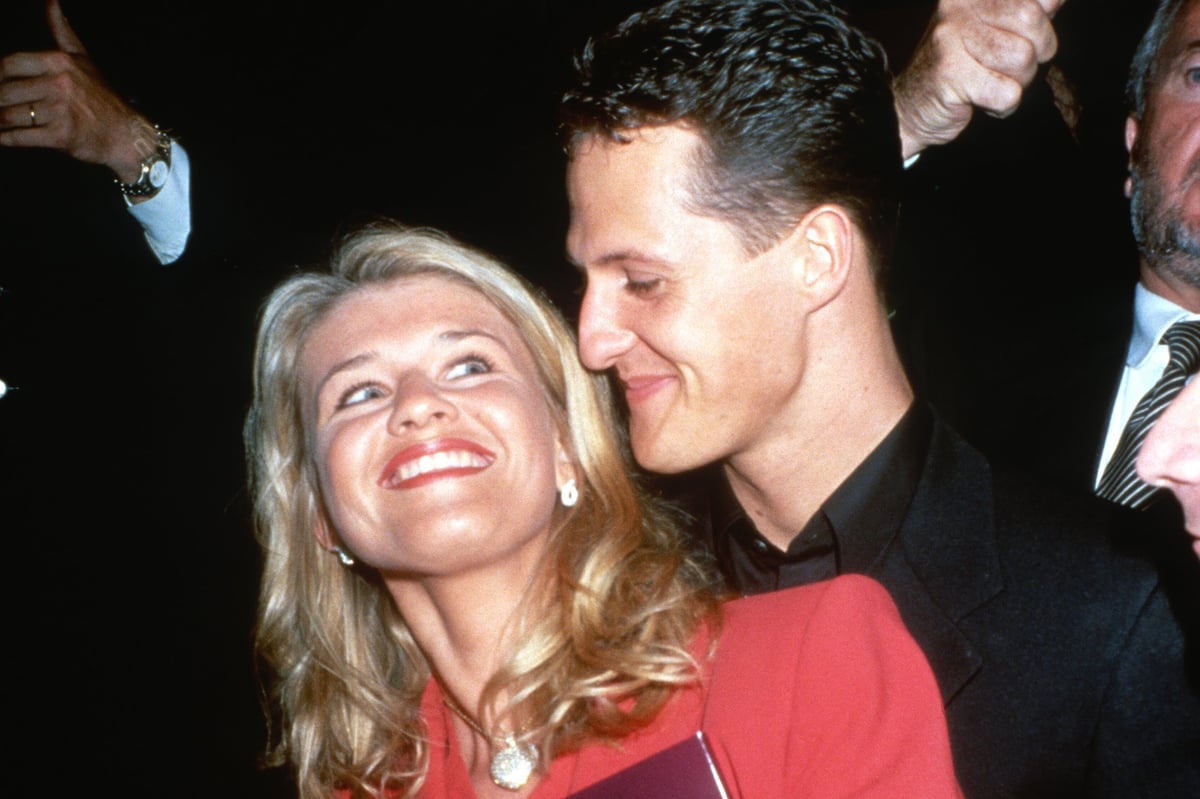 In the years since Schumacher's accident, Mick has followed his father's footsteps in Formula One. The 23-year-old racing driver currently competes for Haas.

In 2018, Mick shared in German documentary Schumacher – The Next Generation the profound influence his father had on him and how he encouraged him to become a professional racing driver. 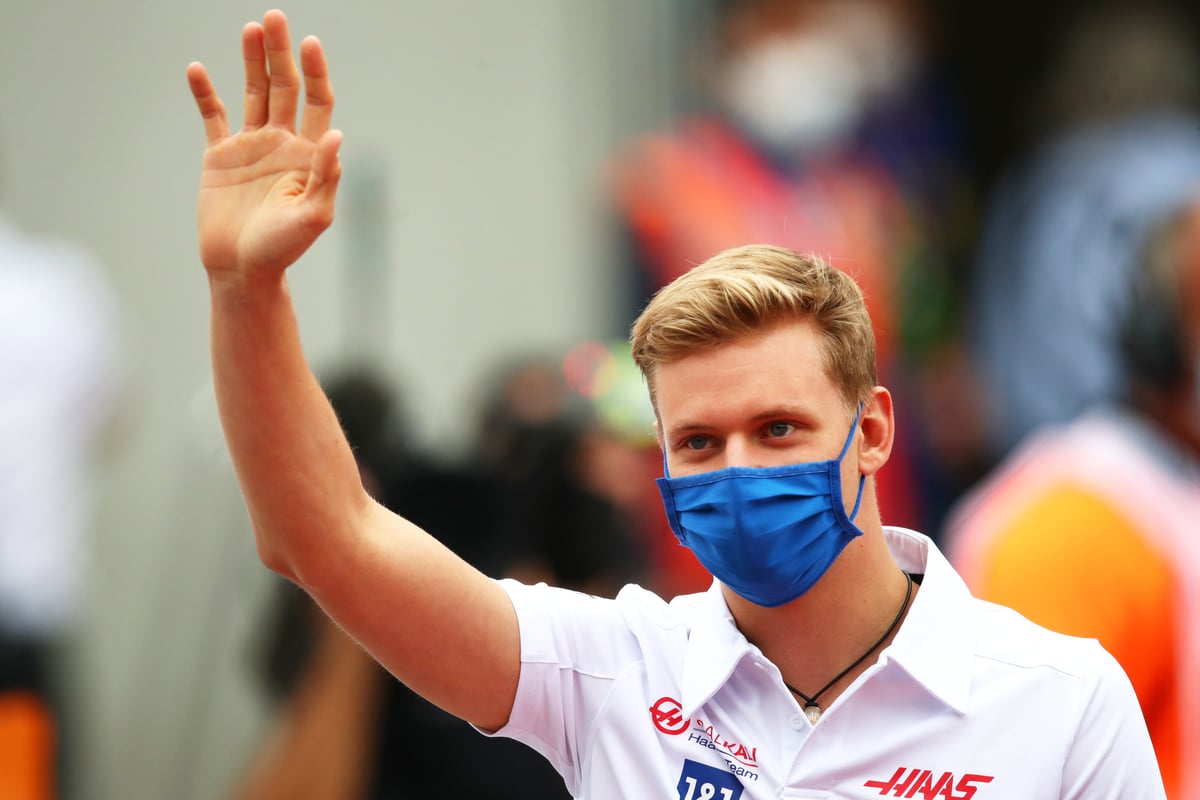 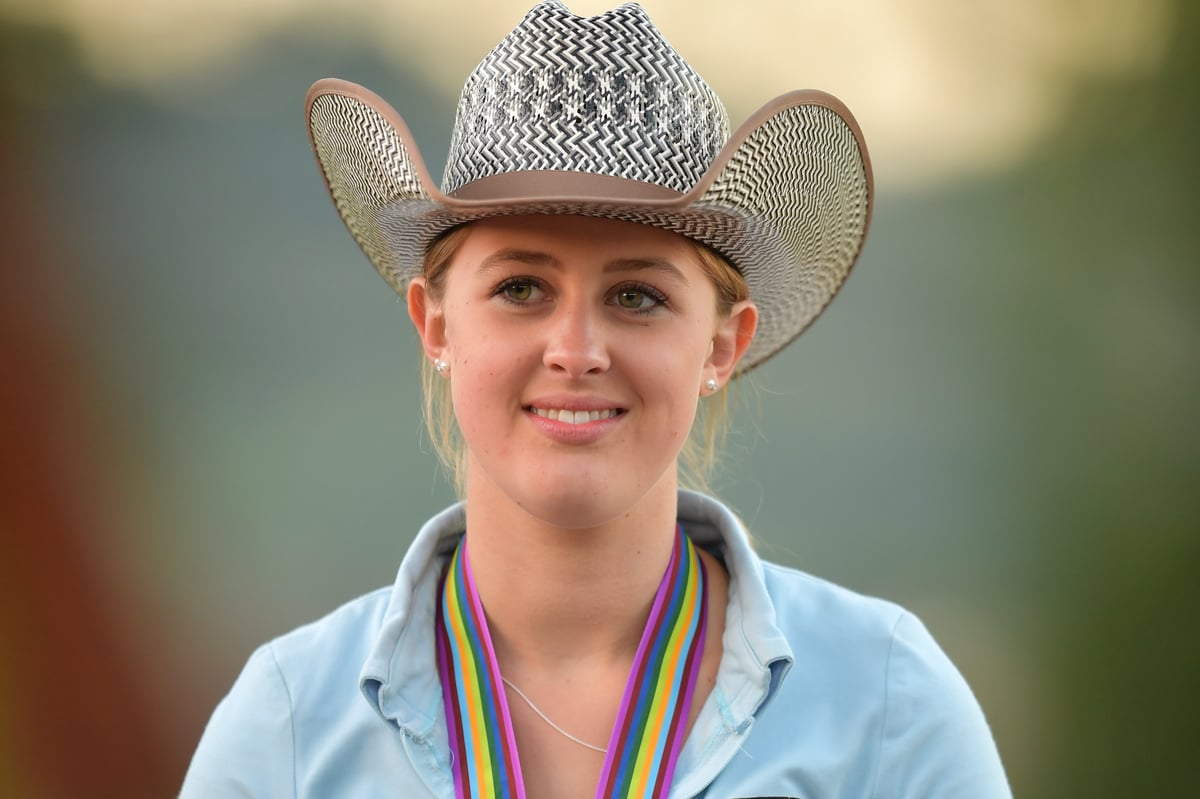 Schumacher's daughter Gina pursued karting for a season, before finding her passion for horses.

The 25-year-old is now a successful rider, winning multiple competitions over the years.

Schumacher is available to watch on Netflix now.