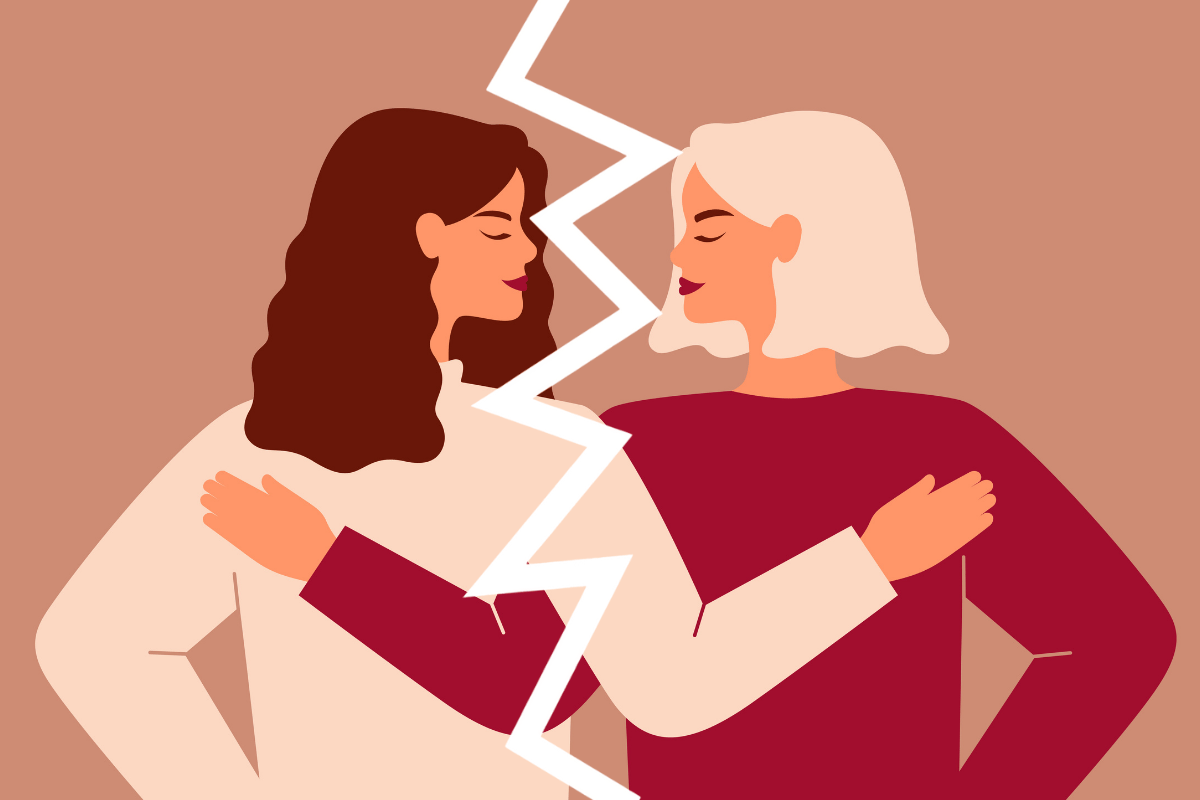 Halfway through last year, a friend and I decided to take a friendship break. Not a holiday together. Even if we’d wanted to do that, lockdown made it impossible.

WE WERE ON A BREAK.

This friend is someone I’ve known and loved for many years and we have shared one another’s darkest and brightest hours.. So how is it that we mutually decided to have a month long break from our friendship?

Out of desperation really.

We both recognised that we were heading down a path where things were just getting too hard to continue being friends and that maybe, our friendship had run its course. The idea of a break came from our mutual exasperation and our hope that a time-out might work as a circuit breaker.

The trouble began with a niggle, as these things usually do.

Last year though, something changed.

Over the space of a few months, we had multiple skirmishes over text which was unlike us.

We kept clashing over things. Stupid things. And then in the process of trying to resolve what we were arguing about, we would start new arguments.

Our friendship, which was usually a source of energy and comfort for us both, became a drain. We both felt irritated and misunderstood by one another more often than not.

So in the heat of yet another cranky exchange, we agreed to have a break for a month.

Over the next few weeks, as I wondered who would be the first to reach out and what exactly we were meant to be achieving with our break, I realised we were at a crossroads.

Friendships don’t run on automatic pilot, not close ones. They require nurturing and they need to evolve if they are to survive.

Turning it over and over in my mind, I wondered if the idea that people come into your life for “a reason, a season or a lifetime” was in fact just playing out with this friend and that instead of being lifetime friends as we’d both assumed, maybe we were ‘season’ friends.