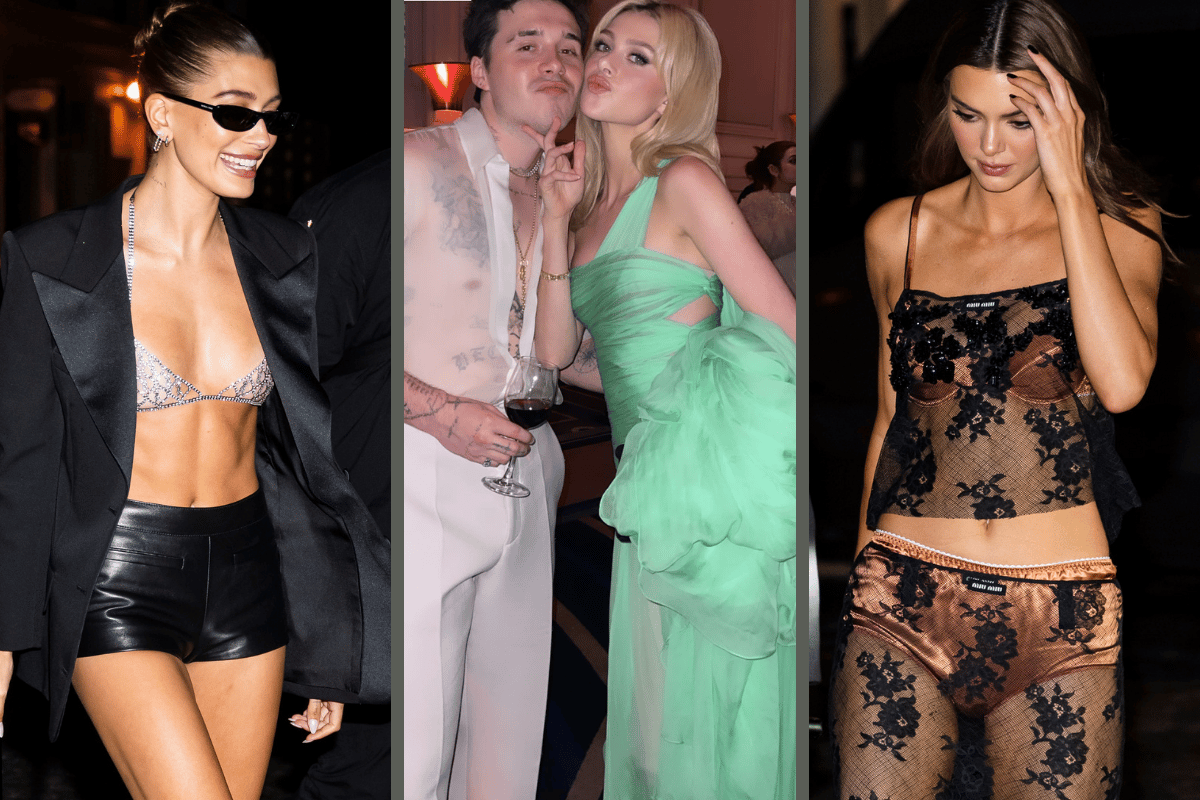 While the glamorous Met Gala red carpet calls for an official dress code – with this year's theme being 'Guilded Glamour' –  the after party has no such rules. Meaning any and all fashion can be found.

And this year, all was certainly the choice.

Watch: Let's look back at some of the Met Gala's most iconic looks. Post continues below video.

From Kendall Jenner's lacy sheer set to Hailey Bieber's bedazzled bra, here are some of the best Met Gala after party outfits. 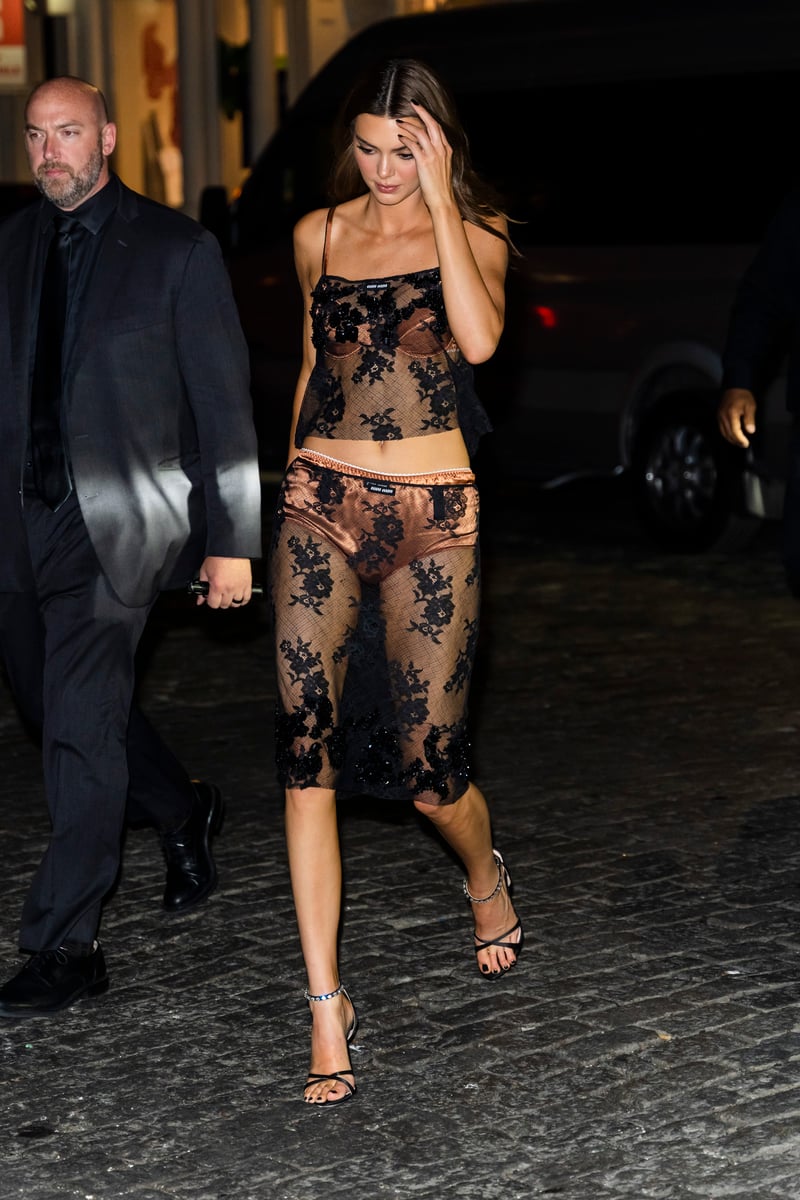 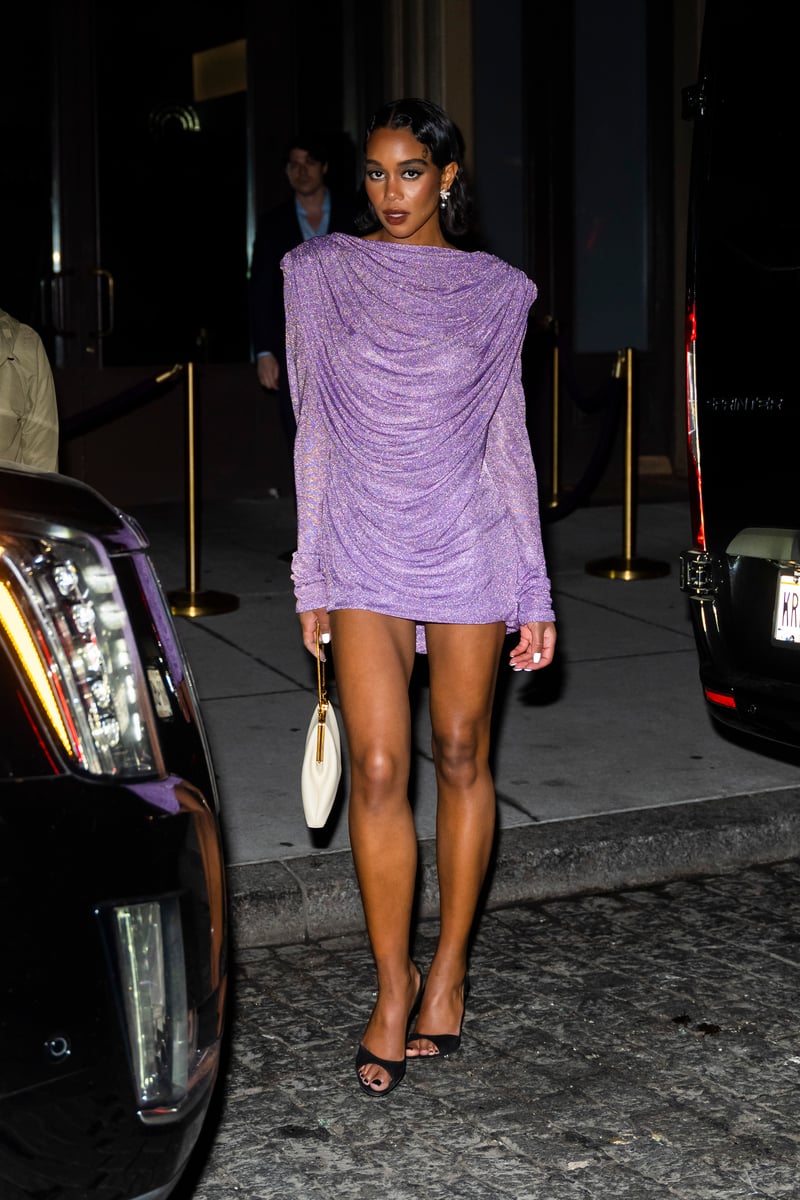 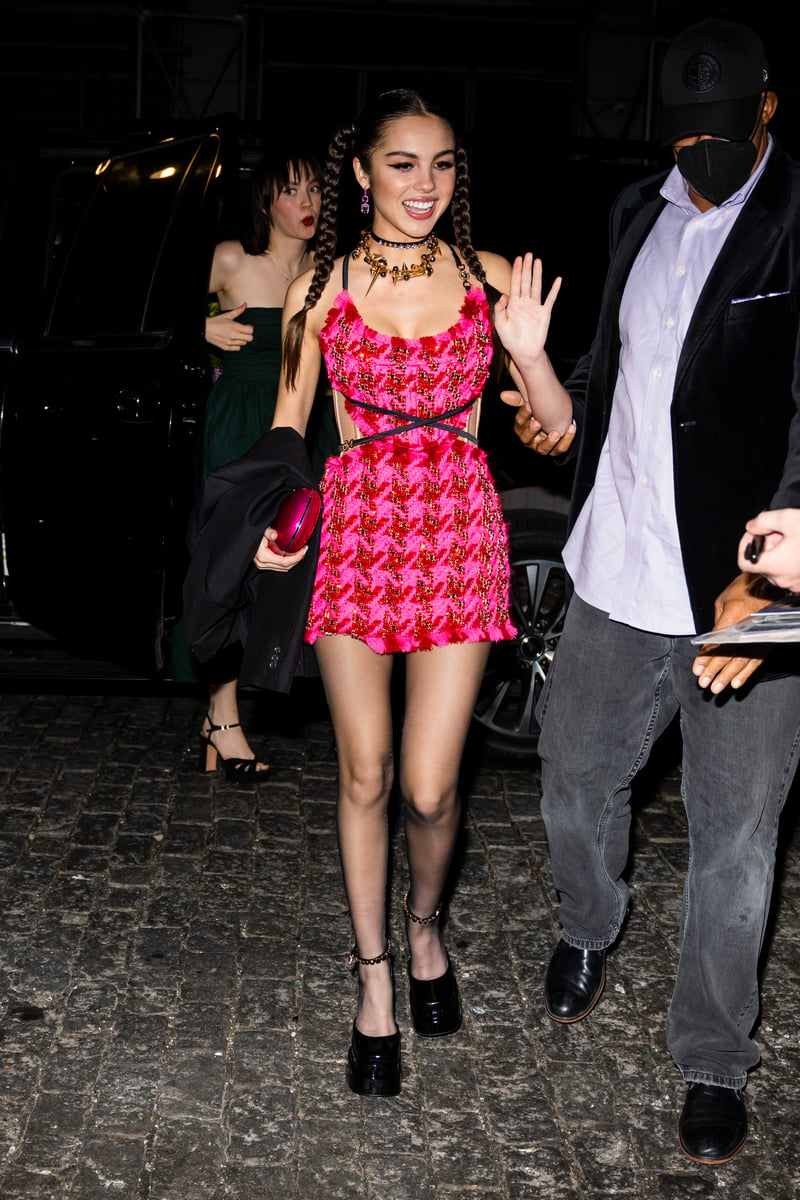 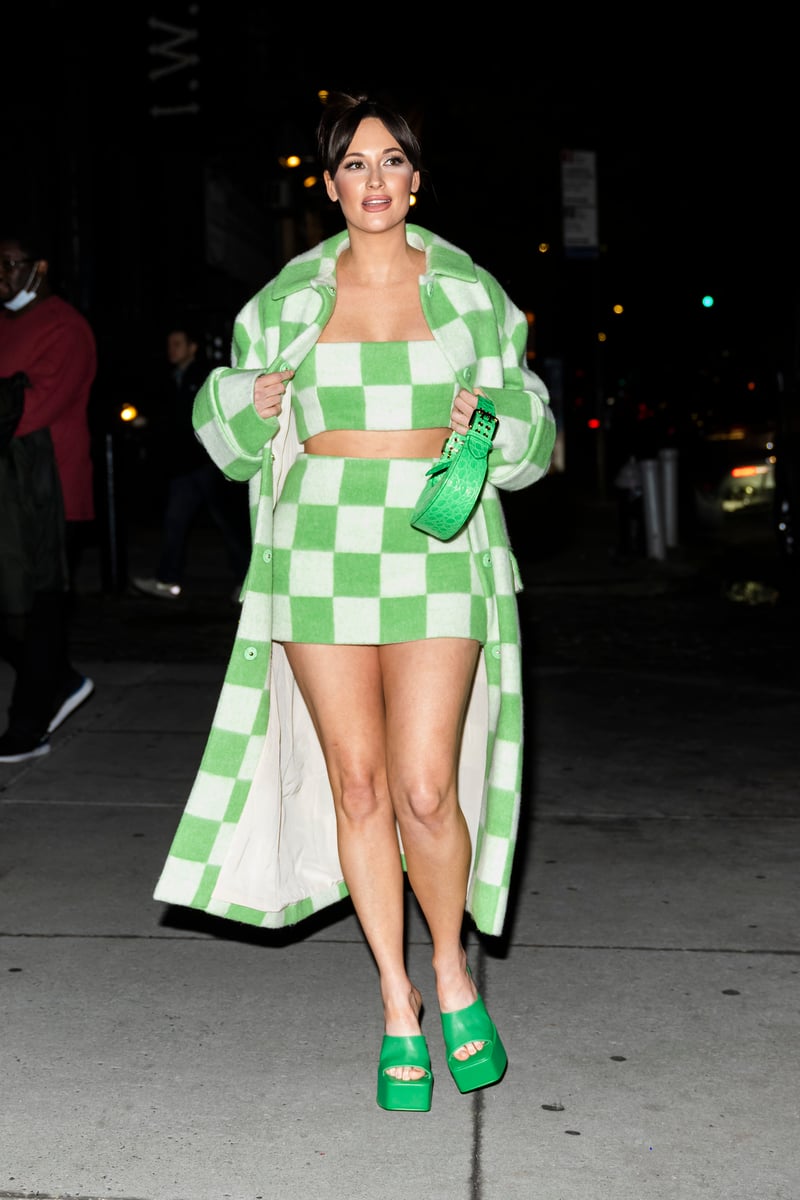 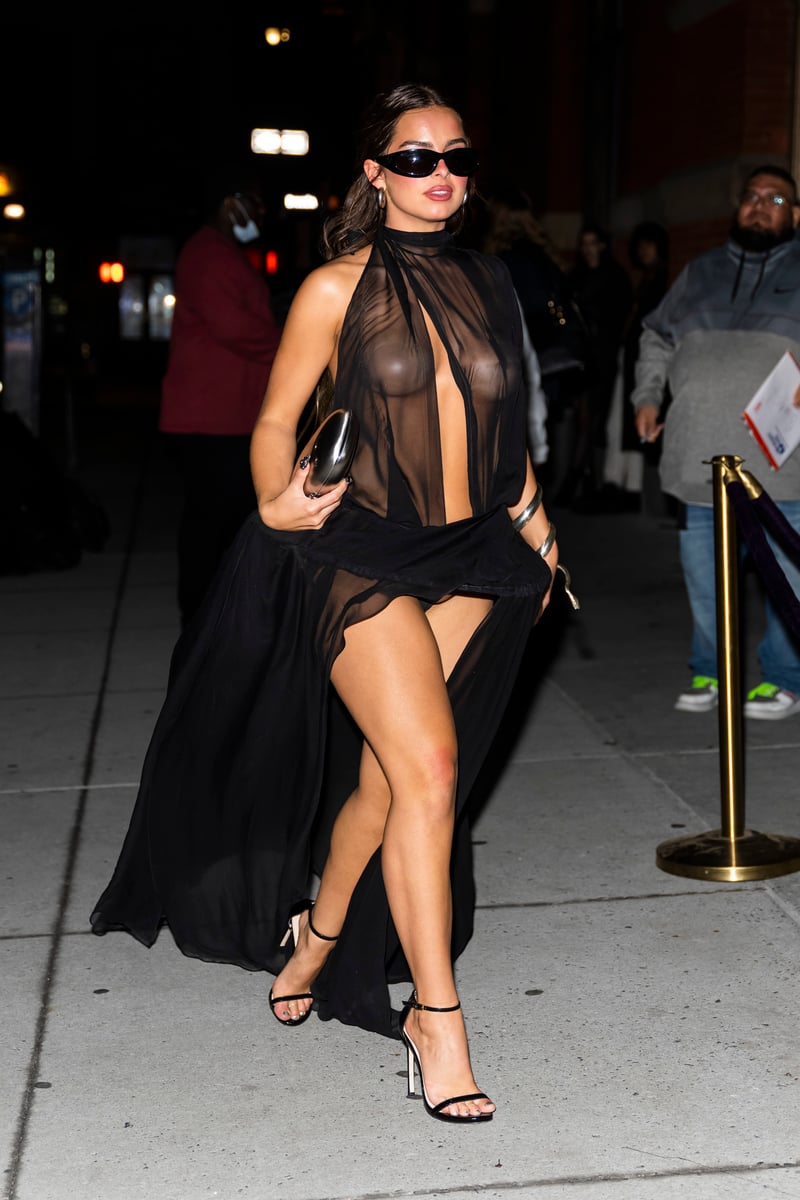 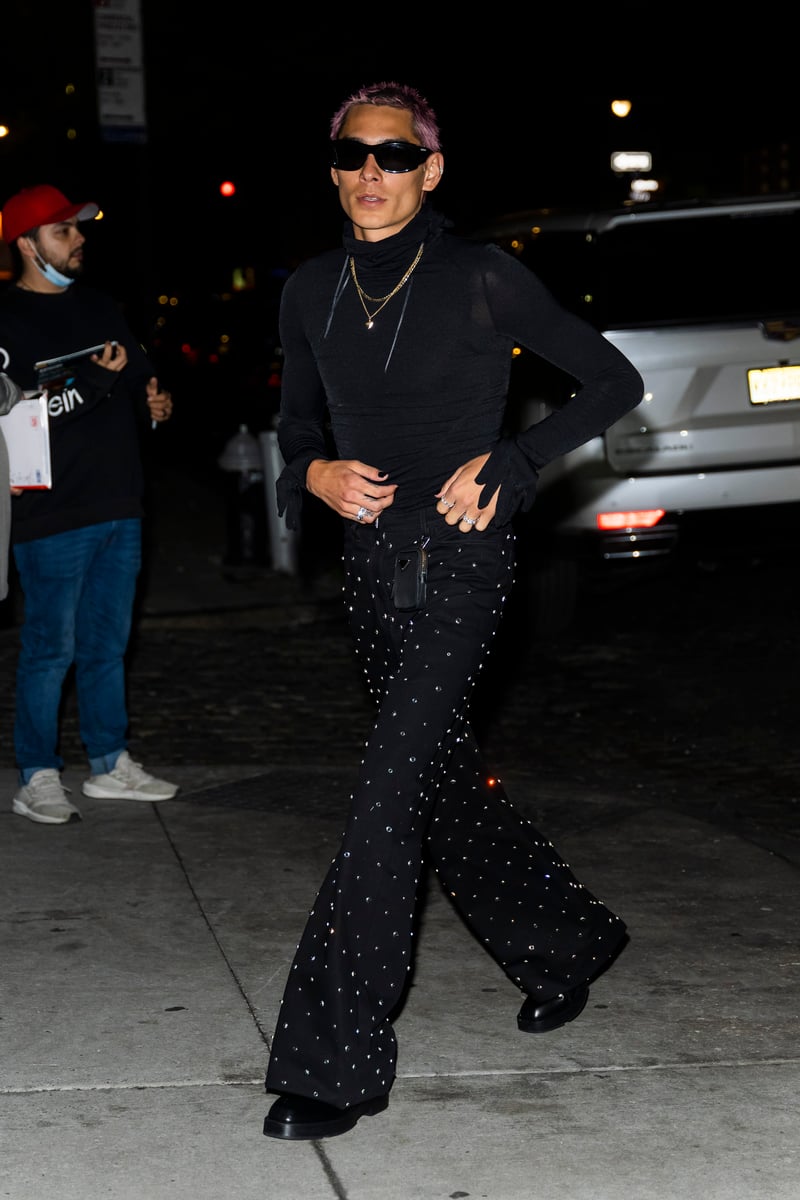 While you're here, listen to The Spill, Mamamia's daily entertainment podcast. Post continues after audio. 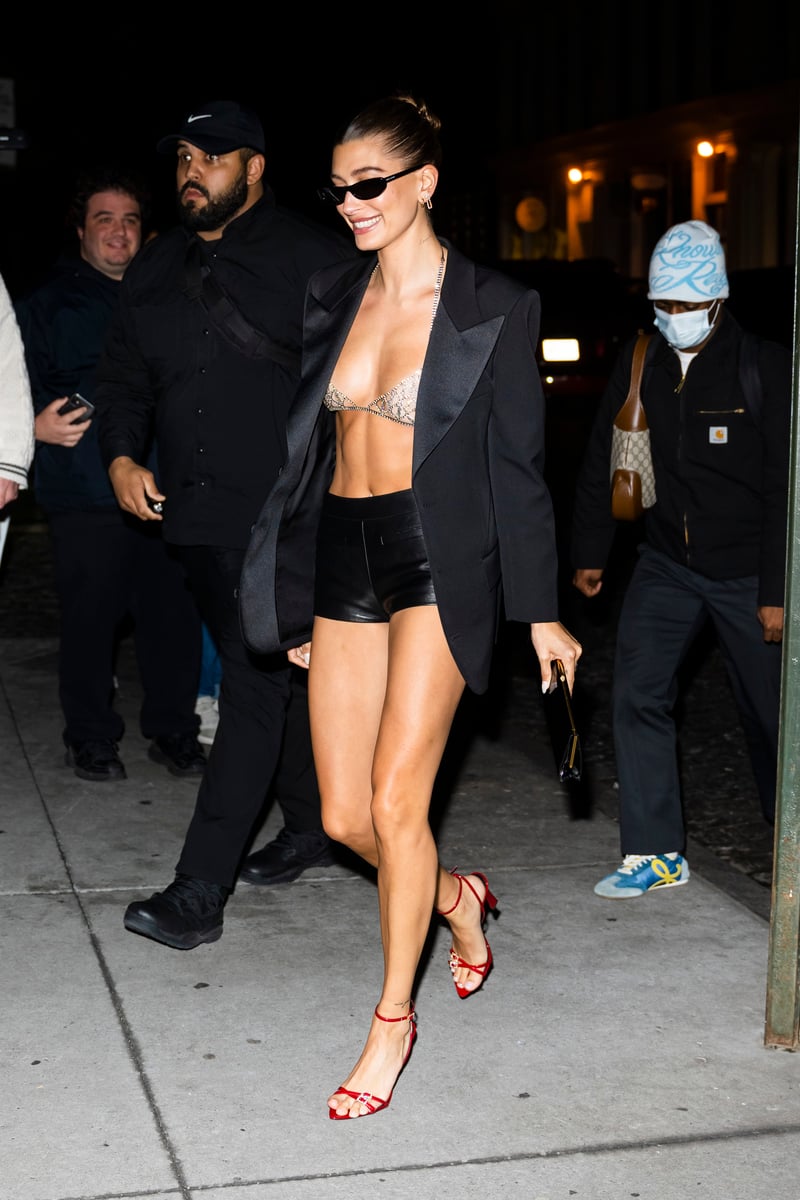 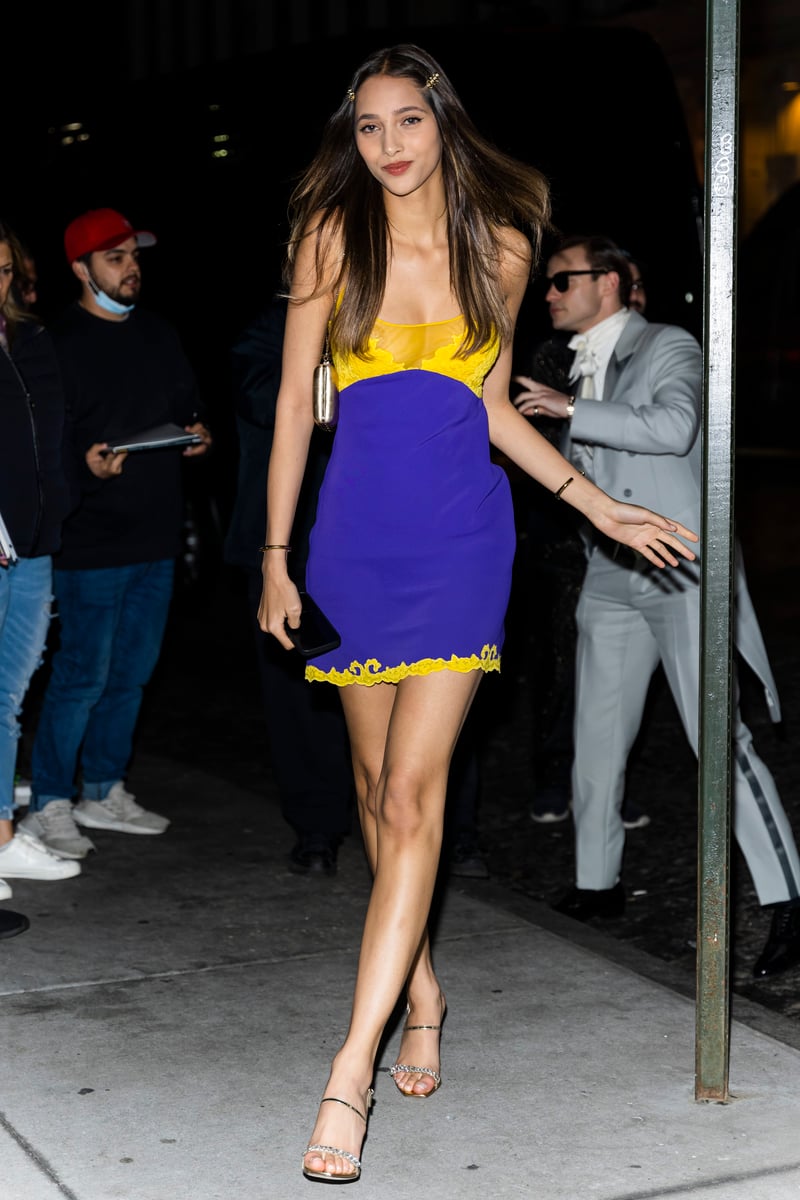 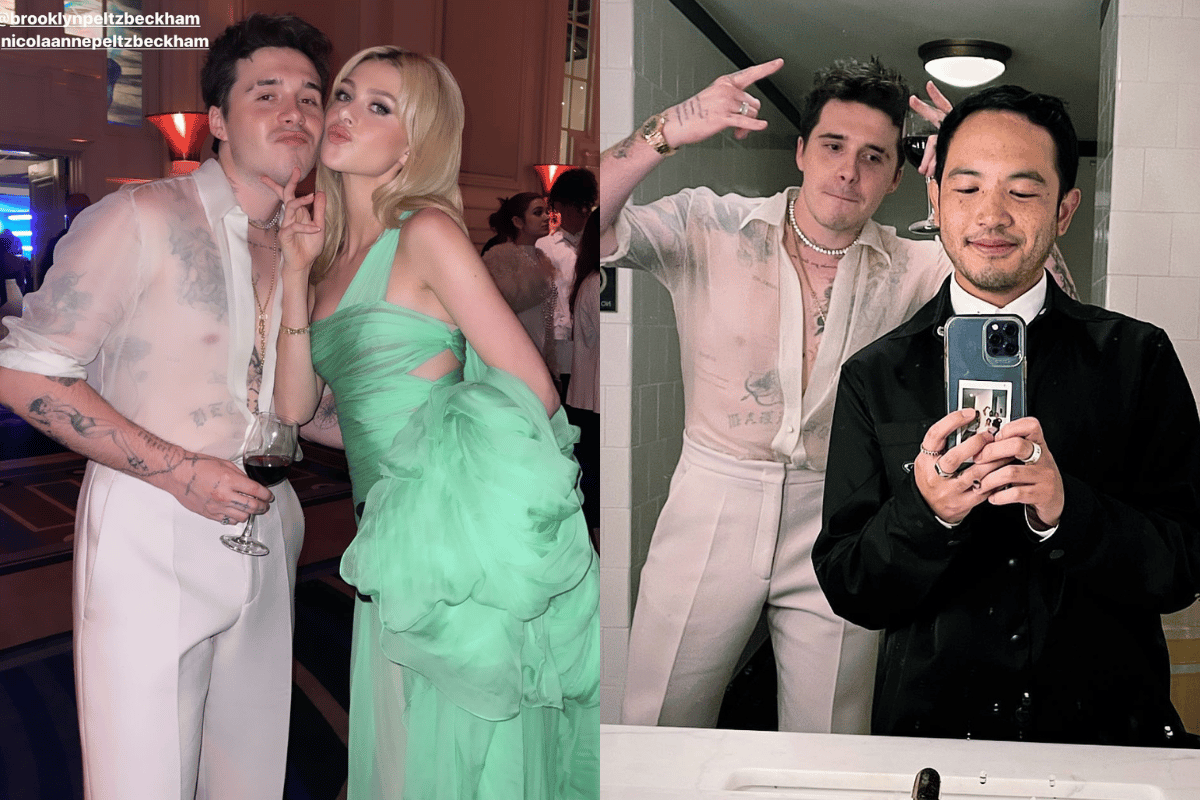 What was your favourite Met Gala after party look? Let us know in the comments below!