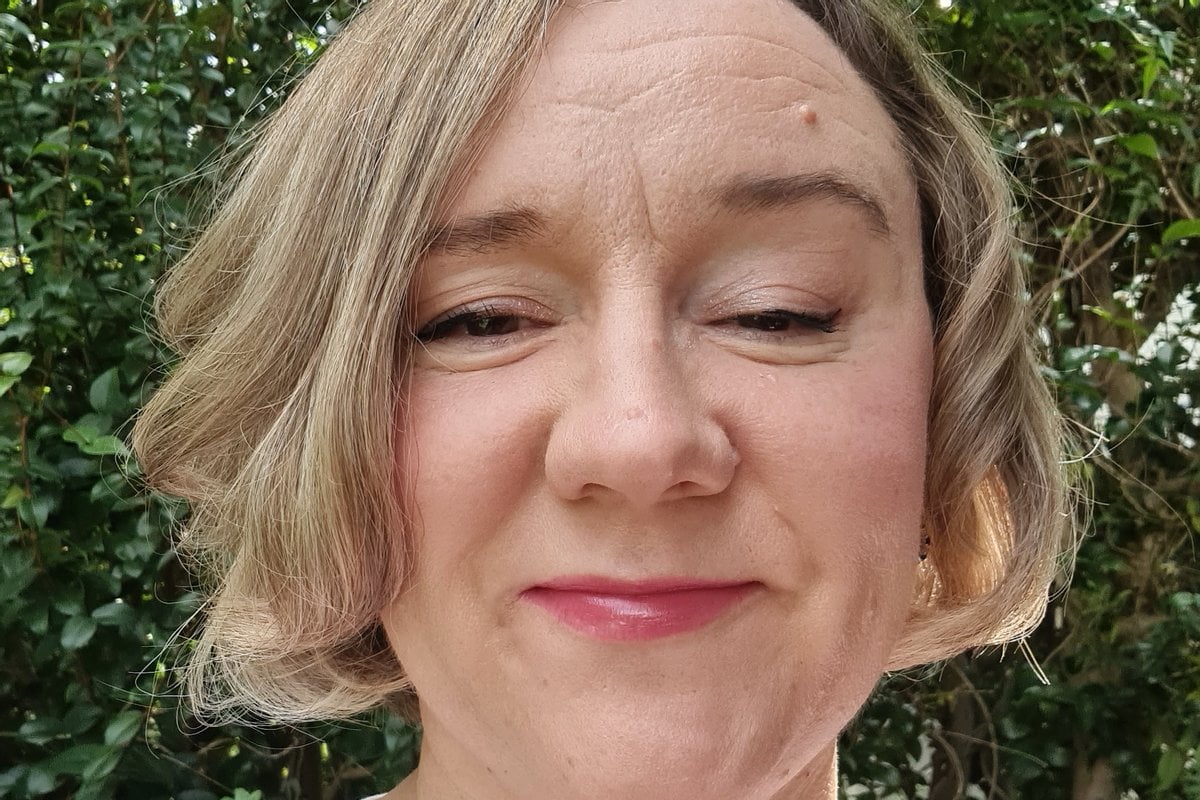 Naomi Osaka’s decision to step back from her job for reasons of mental ill health has stirred up a lot of debate in the last two weeks. And yes, it’s great that she is being open about her mental ill health being the reason for this decision.

...But Naomi Osaka is not representative of most people who experience mental ill health during their working life.

The main reason is that, financially, Naomi can afford to take enough time off to recover.

I don’t point this out to minimise her suffering. Mental illness doesn’t discriminate. It will make you feel equally s**t whether you are wealthy or not. But the luxury of time off for an employee to recover fully from an episode of mental illness is not one many workplaces will, or even can, accommodate.

This week several experts have stated that it is illegal for employers to discriminate against employees living with a mental illness, that these employees have a right to time off and to have their work modified to accommodate that mental illness.

I have mixed feelings about this. I feel exasperated, bemused, and tired. Because these earnest, well-intentioned experts have no idea how mental illness and work mix in the real world.

The first time I experienced mental illness (postnatal psychosis followed by rebound depression) I was hospitalised for close to four months.

‘Luckily’ for my employer I was on maternity leave, so absolutely no thought had to be put into managing my absence, because it had already been planned for.

After I recovered, I continued to work as a small animal vet for another 12 years before taking a break to have my book published.

In those 12 years I experienced a severe Bipolar 1 episode on average every two-to-three years. When I say severe, I mean requiring hospitalisation for weeks or months on end, followed by a gradual re-integration to life outside the hospital. 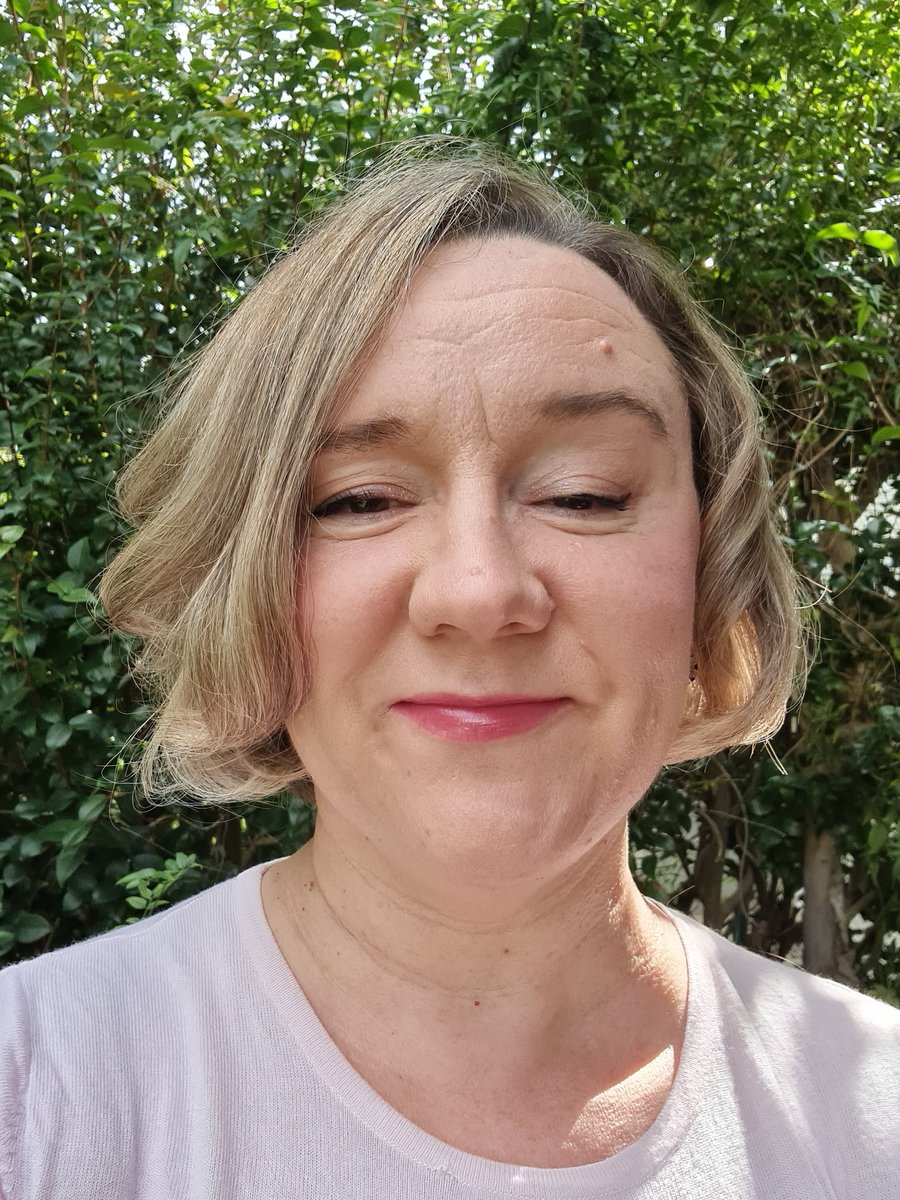 Here are the two deal breakers my illness presents to most work places:

Firstly, for me, the onset of episodes of illness is sudden - between 24 to 48 hours. There is no time to plan or find someone to fill in.

Secondly, when I’ve had to phone work to say I would not be in for my next shift, I’d have to follow that with, ‘I have no idea how long I will need off’.

Again - luckily for my employers - in those 12 years I was a casual employee.

This meant I was effectively fired each time I got sick.

The practice I worked for was not doing anything illegal, and from a practical and financial point of view they could not have indefinitely held a position open for me.

Each time I eventually recovered, and because there is almost never a shortage of work for vets, new hours were found for me.

But me being able to slot back into the same workplace each time was due to the nature of the industry, not due to any laws to protect my position and income.

I am privileged, and thankfully my husband could support our family without my wage when I got sick.

But my survival and roof over my head have had absolutely nothing to do with my workplaces being able to accommodate my mental illness.

Just because it isn’t legal to fire people or make their life hell because they live with mental illness, doesn’t mean it isn’t happening. I know plenty of people who live with this reality.

This injustice occurs because of a gargantuan power imbalance between an employee who lives with a mental illness and their employer. Whether employers are aware of it or not, they hold all the power. Here’s why:

Stigma still prevents many people from disclosing they live with a mental illness to their employer - especially when they are asymptomatic.

Once that person becomes symptomatic, they are likely to struggle just to get through each day or hour.

Symptoms such as poor concentration and memory, distorted thinking, irritability, a sense of hopelessness, panic attacks, and non-existent self-esteem, (to list just a few) make it incredibly difficult if not impossible to not only schedule a meeting with their boss or with HR, but then present at that meeting as a fully functioning human being.

And if they do, and their boss discriminates against them, they often don’t have the mental resilience and the finances for a legal battle to bring their discriminating employer to justice.

These employees will often just go quietly - because that is all they have the energy for. Then their employer gets to shrug their shoulders and say: ‘Well it was the employee’s choice to leave!’

I am grateful to Naomi Osaka for cracking open the conversation about mental ill health at work a little wider. If it causes even one employer to stop and consider that the playing field between them and an employee who lives with mental illness isn’t even, it will be a good thing.

But there is still a long way to go before people who disclose their mental illness at work can expect to be treated the same as anyone who discloses a physical illness.

Anita Link is a writer, author, a mother of two, a small animal veterinarian, and a passionate mental health advocate. Her memoir ‘Abductions From My Beautiful Life’ details her lived experience of Bipolar 1 Disorder. Anita’s website is home to her blog posts, book information, and media work.

For more from Anita, you can purchase her book, Abductions From My Beautiful Life, RRP $21.95 from any good bookstore or online.

Reply
Upvote
2 upvotes
Problem is, making it illegal to discriminate against people who need time off for illness (mental or physical) simply provides disincentives for employers to give these people jobs in the first place. For large industry, covering erratic, short-notice and unpredictable absenteeism is easier to cover. Not so much for small industry. I agree that workers need stability and protection, but conversely the practicalities of providing this for small businesses and within casual employment ranks is logistically difficult without external supports.

Reply
Upvote
1 upvotes
@mamamia-user-482898552 'These people'? Are you exempt from illness, physical or otherwise? The statistics still say one in four people will suffer from mental ill health in their lifetime but it's actually closer to one in three now. This means that the chances of you, or someone you love, being one of 'these people' is highly likely and often without much warning. I am one of 'these people' and now it is my job to help 'these people' and seeing the way they are treated when they go back to their jobs after working SO hard to get themselves to a place where they can return is heartbreaking and can be enough to undo said hard work. It is not a legal requirement to disclose a diagnosis of  mental illness to a prospective employer but it doesn't mean you won't become unwell at any time whether you had an existing diagnosis or not. Where is the empathy for our fellow humans? It's still just an illness. Just like cancer or diabetes. How likely is it you will get fired for having one if these diagnoses compared to bipolar disorder or a major depressive disorder?

Reply
Upvote
1 upvotes
@mamamia-user-482898552 thats why its illegal to ask people if they have mental health issues when hiring them.
Yeah, it's a tricky thing for small businesses to manage, but no one said running a small business was easy. We cant chip away at peoples basic rights to make life easier for business owners,  we've already gone way too far in that direction.
And the majority of people want to avoid 'erratic, short-notice and unpredictable absenteeism', but they're forced into it because employers wont work out a proper management plan.  Ive tried many times to negotiate different hours or part time work, but unless you're pregnant employers just aren't interested. So  once you've burnt out your choices are to quit your job or call in with a fake stomach bug.

Reply
Upvote
2 upvotes
@mhla You're over-reacting to a turn of phrase. "These people" denote the large group I already defined in the same sentence (ie those who need time off for poor health - be it physical or mental). I have a great deal of empathy for the issue - but I also think that it's only one part of the puzzle. Without external supports (ie funding to assist businesses in supporting workers, income protection insurance etc), being able to cover erratic absenteeism is simply unfeasible for many workplaces.