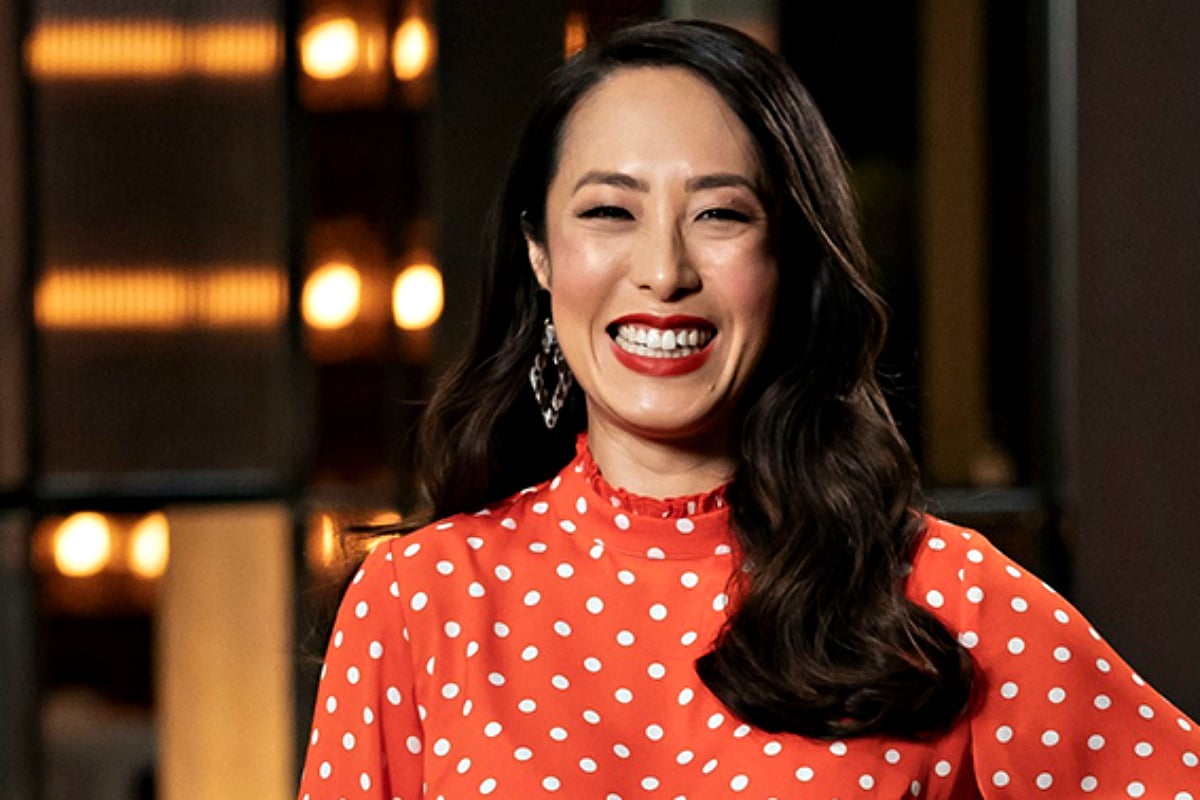 To catch up on all things  MasterChef Australia 2020, make sure you check out our  MasterChef hub. We’ve got you completely covered.

This year, MasterChef Australia is achieving something almost unheard of in reality TV: its own redemption story.

After 10 straight years, the original was beginning to fall out of favour with fans; the format was becoming repetitive and the challenges increasingly divorced from the show's humble 'home-cooks-battle-it-out' beginnings.

Then 2019 brought a hugely unpopular plot twist: the restaurant company owned by judge George Calombaris admitted it had underpaid staff more than $7.83 million.

Fans and unions called for his sacking, but Network 10 stood by him. With the scandal still swirling, Calombaris and fellow judges, Matt Preston and Gary Mehigan, walked away amid rumours they'd failed to secure a 40 per cent bump in their already sizeable salaries.

Watch: Just one reason why Melissa Leong is the best thing to happen to MasterChef.

There was little doubt that the success of the next volume would be overwhelmingly dependent on one thing: their replacements.

And despite fickle audiences, the strength of streaming services and a fast-tiring format, here we are.

MasterChef: Back to Win is drawing ratings in excess of one million metro viewers, and the new judges are forging fanbases that rival the popular former contestants that returned to compete (think Poh Ling Yeow, Hayden Quinn, Reynold Poernomo).

The Sydney-born food writer and first-generation Singaporean-Australian is the first woman and person of colour on the show's judging panel; a milestone worth celebrating in the homogenous industries of food and Australian commercial television.

That fact alone meant the stakes were always going to be higher and the criticism more intense. Throw in the decade-long popularity of the outgoing judges, and Leong could very easily have been shoved towards the edge of a glass cliff (the fate that so often befalls women who crack through the ceiling in times of crisis).

But over the past ten weeks, she has shown audiences just what they've been missing.

Listen: MasterChef's Laura and Poh have been targeted online. And there's a shamefully obvious reason why. (Post continues below.)

It was clear from the first Mystery Box Leong set, in which she challenged contestants to cook with taro and chicken feet.

Children of migrant families were tweeting for days about what it meant to see the 'ugly delicious' food they'd once been teased about championed on prime-time television.

Then there's the way she describes what she's eating.

Eloquent, poetic and with analogies that are just damn helpful for those of us who've never even been in the same building as crème chiboust or a hibachi grill.

"She's a full-figured curvy girl, your salad, and I like curves" Melissa Leong on @masterchefau with no subtext at all, just an absolutely normal way to describe a roast carrot dish. My gaysian heart will not survive this season

Melissa: "I can imagine myself drinking a coconut on a beach, and you elevated that experience to unimaginable heights. It was an absolute privilege to eat."
Andy: "MATE. THAT WAS BLOODY GOOD."#MasterChefAU

Her critiques ooze experience and intellect, and they're constructive, which shows a genuine investment in the contestants' success.

As do her pep-talks ("You can choose to spiral two ways: down or up," she now-famously told a tearful Dani Venn) and the way her voice catches and tears spill over when she has to eliminate contestants from the competition ("You celebrate your heritage on every single plate, but by far your biggest legacy is your wonderful presence," she said, farewelling Amina Elshafei).

It's a uniquely motivating mix of gravitas, charisma, empathy and affection, topped off with a bold statement earring.

If that doesn't redeem this franchise, nothing will.