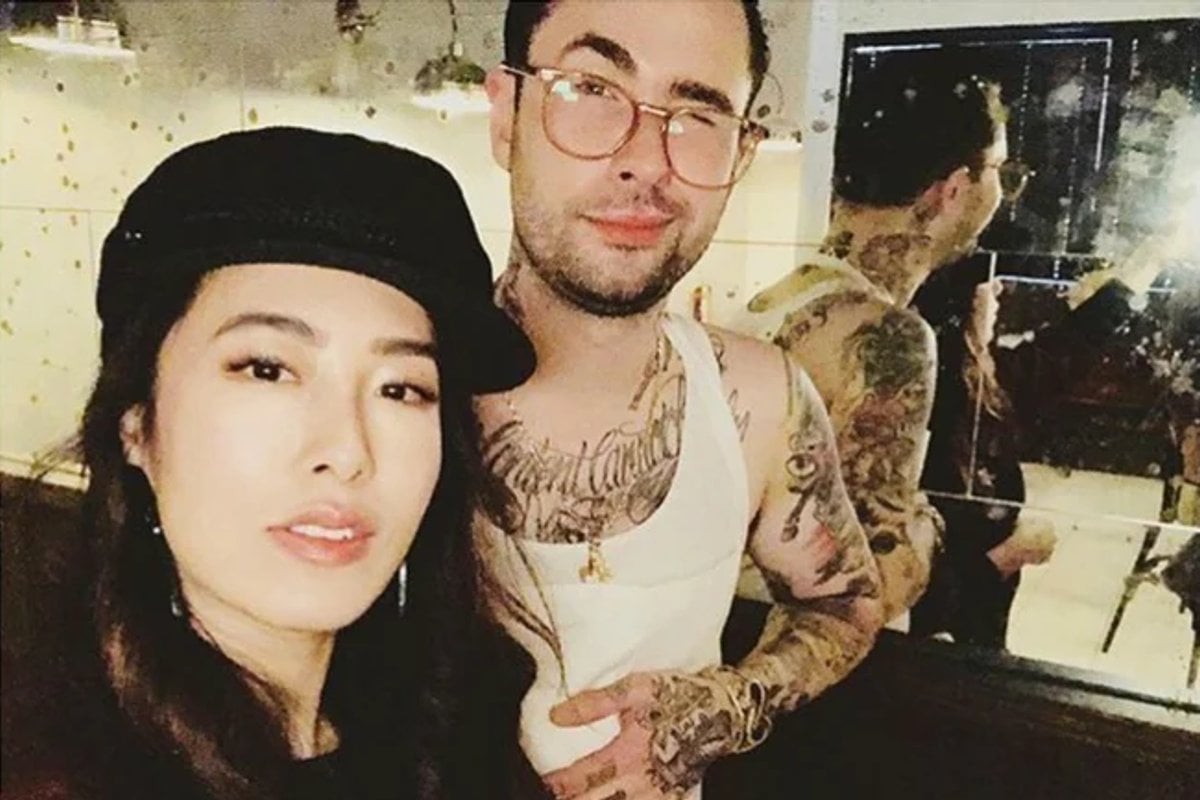 The 38-year-old shared the news on Instagram on Sunday night, writing: "It has brought us such happiness to walk together, but the time has come for Joe and I to part ways and walk on, apart.

"We ask for your kindness and consideration for our privacy, we will not be making any further comment as our private lives have, and will always remain exactly that.⁣⁣

⁣⁣"We wish you peace at the end of such a challenging year for all."

Leong and Jones met after being introduced by a mutual friend, and eloped to the Californian desert in February 2017.

In June 2020, Leong told TV Week they married after five months of dating because "when you know, you know".

"I first met him briefly at his bar in Melbourne, Romeo Lane," she said.

"Over dinner Joe asked me 'So, how does eloping work exactly? Do you need to get engaged first?' I told him I had about as much idea as he did (none), so instead, we decided to speculate on where we'd run away to, if we did decide to elope. The all knowing dice decided that our already planned trip to the US in three-ish months would be it, so we just went with it," Leong told Vogue.

They married in California's Joshua Tree National Park in a '60s, rock'n'roll-style ceremony in February 2017.

"Joe and I share a common aesthetic for all things vintage and a bit rock'n'roll. And I think eloping is a pretty rock'n'roll way to say 'I do'! The theme of our wedding day, if I had to label it, would probably be 60s rock'n'roll. Think Bourbon and records at dawn, a shift dress, beehive hair, slim cut suiting… and cake for breakfast."

Earlier this year, when celebrating their third anniversary, Leong shared a tribute to her husband.

"It was probably a sign that [Jones] and my wedding photos look cinematic, because life since then has been a non-stop blockbuster of action, drama, comedy... and of course romance. 3 years married to you feels like a lifetime, and a split second at the same time," she wrote.

He is a classically French-trained chef which a specialist focus in pastry and a bartender who owns Melbourne cocktail bar Romeo Lane.

The pair have two cats - Ghost and Ghoul, who regularly pop up on Leong's social media.