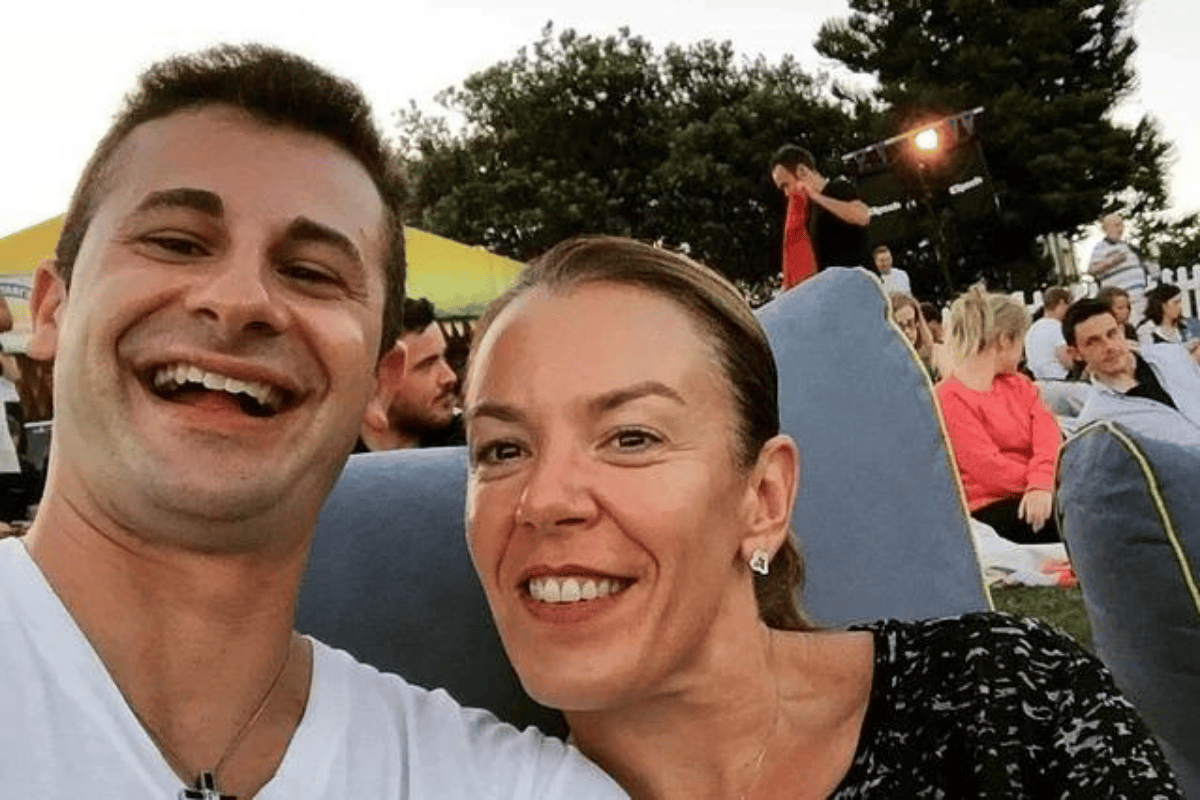 Melissa Caddick's victims were those closest to her - her elderly parents, friends, acquaintances and even her oldest school friend who is a disability worker and single mum.

As journalist Kate McClymont said on No Filter this week: "Most of the people she defrauded were family and friends. There's something that's called an affinity fraud, where it makes it easier for fraudsters to steal the money because you've got that element of trust."

What these 60 victims of Caddick's fraud have been left to grapple with is the fact they were defrauded by someone they trusted - but that someone is nowhere to be seen.

The theories surrounding Caddick's disappearance have swirled for years now, with police focusing on three main possibilities - she met with foul play from a disgruntled investor or criminal, she decided to end her life, or she cut off her own foot and fled the country.

But those closest to Caddick believe she is still alive.

Given the sheer level of stress Caddick was facing, the fact her scheme was crumbling before her eyes, police say there is every chance that Caddick decided to take her own life.

"The psychiatrists we have spoken to have said when you're in that kind of frame of mind, accessibility is what is going through your mind. She had just had the work day of her life. She knew it was over. Which brings us then to the fact that some months later her partial remains - a foot - was found washed up on a remote South Coast beach," McClymont said on No Filter.

Before the foot was discovered, McClymont and her colleagues believed Caddick was simply missing or on the run.

"I thought she was missing. And I only thought that because her family and friends and the women who worked for her universally said 'she wouldn't do that [suicide]. She would have had a Plan B.' Not one single person thought that."

When that foot washed up on that beach in early 2021, McClymont figured that was the end to the mystery - Caddick must be dead. But for different people, that foot marked the beginning of the story, or the end.

And throughout her research process and developing the podcast Liar Liar, McClymont has seen just how insatiable our consumption of true crime is.

"I never thought her foot washing up would raise even more questions - where was the rest of her? How did the foot get there? Why was it so far from Sydney? Those are the questions people still ask me - almost every day someone stops me in the street or sends an email saying 'but have you thought about this...'" McClymont said.

Yet, regardless of her crimes, there is a person at the centre of this case - a human who did some terrible things but has family that are seeing these reports and rumours run rife. Not to mention having to watch an Underbelly dramatisation playing around with whether Caddick is dead or not.

"I think there is so little regard for her as a person because she didn't murder people, but she 'financially murdered' them. She stripped away their life, their prospects. One of the victims told me 'my mother just wants to die.' You see what it does to people's lives. She might not have physically hurt them, but she did it in so many other ways," McClymont explained.

Ultimately, the question so many have asked is how exactly did the foot become detached from Caddick's body?

According to McClymont's research, it is absolutely possible that the feet were 'preserved' as they were in the running shoes, which helped create buoyancy, keeping it secure.

"We've spoken to scientists and oceanographers who said it is quite possible for a body to decompose in the water, but for the feet to [stay in tact]. It is possible. However, we don't know and we won't know until the coronial inquest in September this year. We don't know if there are enough human remains to determine how that foot became detached from the body. I personally don't think Melissa could have chopped off her own foot," she said on No Filter.

It's interesting to know that many of Caddick's loved ones still believe she is alive.

McClymont said: "They still think that Melissa is out there somewhere. Some think she's on one leg hopping around on the Greek Islands, South America - you name it. But the realities are in a pandemic, who is going to help nurse you after the amputation? The blood loss? The pain?"

"Because she was so organised and ran things like clockwork, they just don't believe for one second that she didn't have a Plan B."

But there's a reason why this theory is so 'appealing' to people. And McClymont said it comes down to the mystery surrounding the case.

In April 2021, Caddick's family chose to have the foot cremated after all the investigative and laboratory tests were concluded. McClymont said only a few were in attendance at that cremation, mainly close family members.

With all the information at hand, McClymont still believes that Caddick took her own life that fateful day on November 12, 2020.

If Caddick had been brought to justice and not disappeared, she would have potentially spent between five and nine years in prison if found guilty. She still would have been able to have a life, even though things would be difficult. But she could have been alive.

"She chose not to, or that's what I think happened. You say to yourself, 'how could she have done this?' And then you think 'but well she did.' She was never going to pay them back. As an outsider, I just think that day was so overwhelming that it was it for her. But the people who know her far better than I do think completely the opposite."

Ultimately, the final decision as to which theory is true remains with investigators and their active case.

To see more from Kate McClymont, you can follow her on Twitter here and her articles here. You can listen to the podcast Liar Liar, hosted by Kate and 60 Minutes journalist Tom Steinfort here.

Reply
Upvote
I mean, I can understand people wanting to think she's still alive and might be held accountable for the devastation she's caused. But realistically... it would be pretty hard to pull off - you don't just rock up to your local hospital and ask to have a limb lopped off, and having a non-professional do it would be potentially fatal. Sometimes the most obvious answer is the truth.
C
cat a month ago