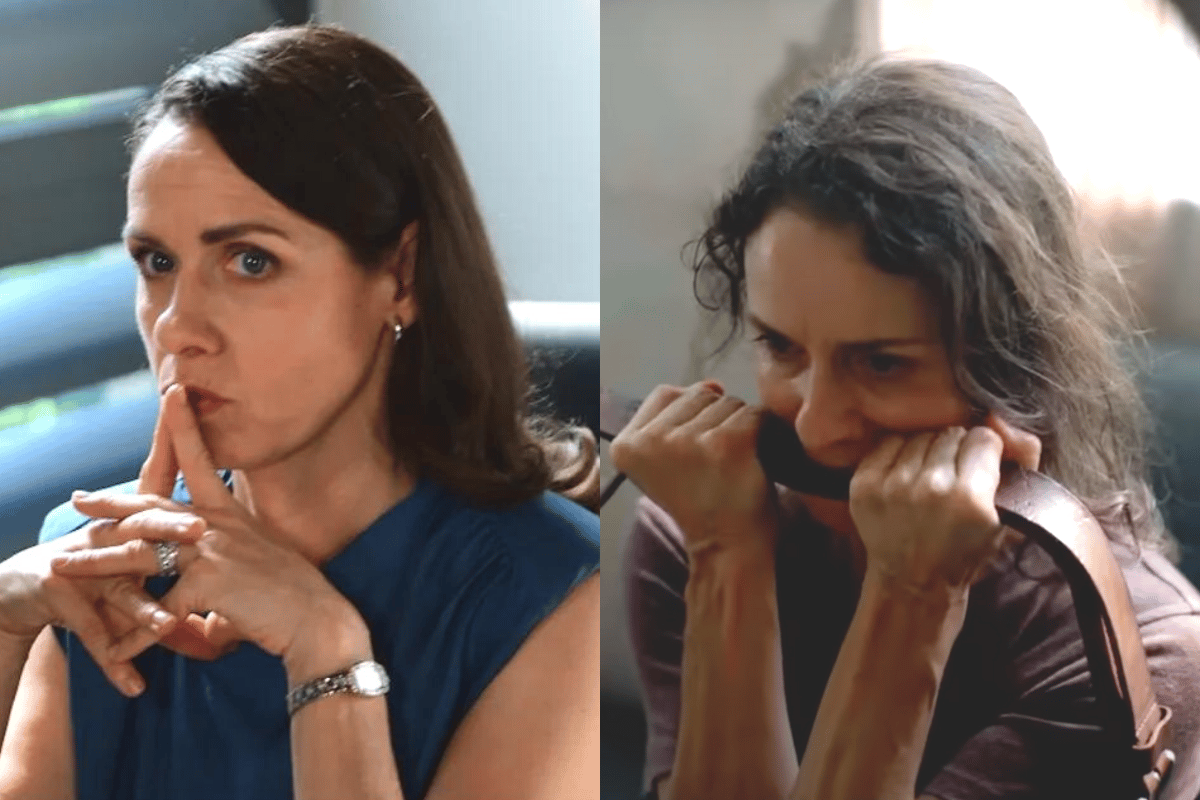 Last night on Underbelly: Vanishing Act we saw a woman run away from her luxury Dover Heights home amid a highly publicised investigation into her Ponzi scheme.

The woman sourced some 'emergency fund' money, hid out in her NSW South Coast property and got in touch with her 'contacts'. While wearing an army-coloured tracksuit, she dragged her suitcase down a secluded dock on the coast, ready to be whisked away in a high-powered yacht to another life. Only to then change her mind and return to her hideout, where she decided to fake her death and cut off her own foot. A man she laundered money for numbed her leg and then chain-sawed off her foot, all while she bit down on a leather belt.

But then things halted.

Underbelly said to its viewers: No, that was all a dream...

They erased the narrative they had just set up, and instead had the woman sprint off a cliff edge, where she took her own life.

...Only for us to be told that was fake too. The show ultimately ended with a panorama of the woman lounging on a superyacht, champagne in-hand. All to the boppy tune of 'She's Not There'.

It wasn't a documentary or 60 Minutes special. No, it was a dramatised series about an event that only just happened 18 months ago.

It was about Melissa Caddick.

Watch the trailer of Underbelly Vanishing Act telling the story of Melissa Caddick. Post continues below.

For those who need a quick refresher, Caddick was interrogated by investigators from the Australian Securities and Investments Commission (ASIC) on November 11, 2020. The next day, Caddick vanished.

The 49-year-old disappeared without a trace from her family home at dawn, telling her family she was heading out for a run. She did not take her wallet, keys or phone with her, and she never returned.

Her husband, Anthony Koletti, reported his wife as missing about 30 hours later. There was no trace of her for months, until February 2021, when NSW Police confirmed that her foot had been found over 400km away on a South Coast beach. The rest of Caddick's body is yet to be found.

Investigators say Caddick concocted an elaborate Ponzi scheme, which she had been operating since 2012 to swindle up to 60 trusting investors - including friends and family. It is alleged she took $23 million from her victims.

As soon as Caddick's crimes were made public, the media fanfare was on another level. The attention the case received was astounding - with images of her and her husband enjoying luxe holidays at Aspen ski lodges and wearing designer clothing, splashed across the Internet.

As to why exactly Caddick's story was insatiably consumed by everyone is complex. Perhaps it was due to her gender, the fact it was a high profile white collar crime in Sydney's rich and privileged eastern suburbs. Perhaps it was because she then vanished, and all that was found of her was her foot. 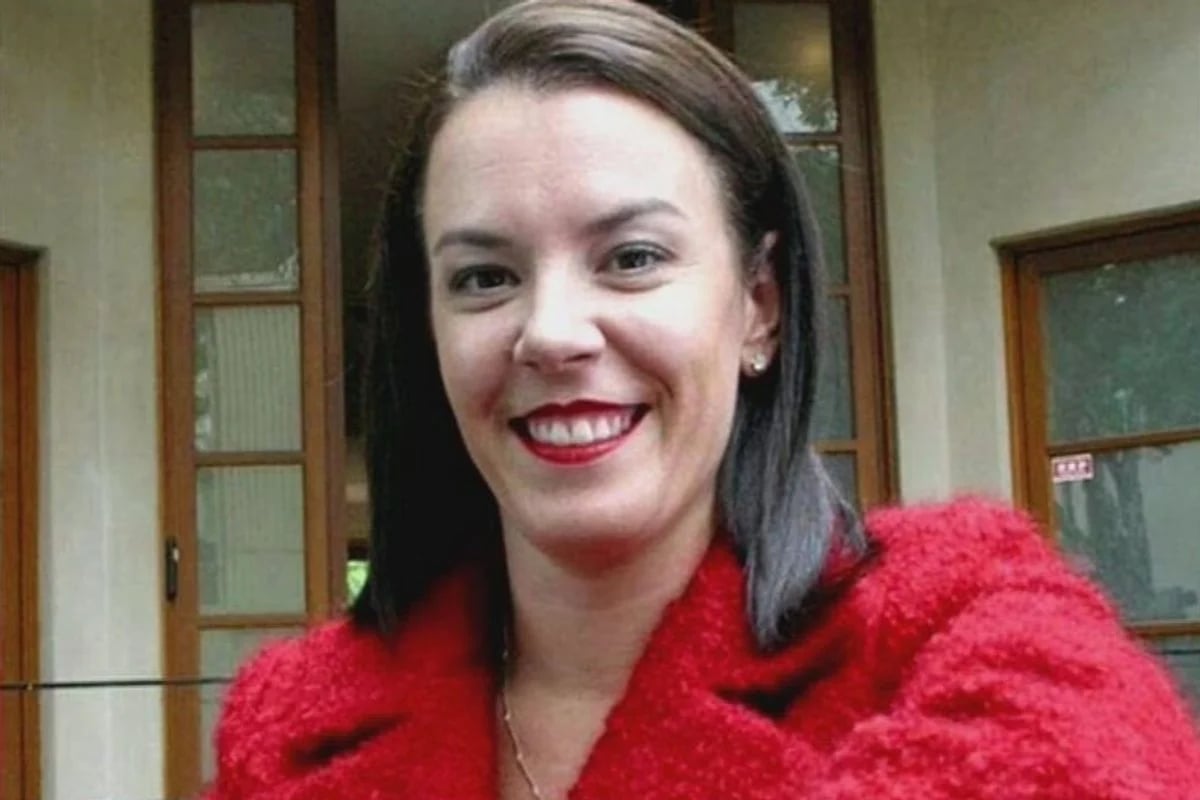 Plenty of theories then began to brew, with both investigators and the general public left scratching their heads, wondering what happened to Caddick when she left her Dover Heights home.

Was it suicide? Was she killed by the unhappy investors who had been conned by her? Or perhaps she had managed to fake her own death in the most gruesome way possible?

And in what felt like minutes after Caddick's decomposed foot was found on the beach, it was announced a television show was in the works about her crimes.

It would be part of the iconic Underbelly franchise. Underbelly: Vanishing Act to be specific.

One of the show's screenwriters said to the Sydney Morning Herald: "I was trying to explore the three main theories - that she had cut her foot off and done a runner and escaped; she's involved with some dodgy people and they've killed her, and then the third theory was simply that she'd gone over the Gap."

Nine's Head of Drama also said he saw the Caddick tale as "a storytelling opportunity".

Although plenty of Aussies tuned in to see what a dramatised look at Caddick's fate would look like, much of the feedback from viewers didn't necessarily sing praises for Underbelly. 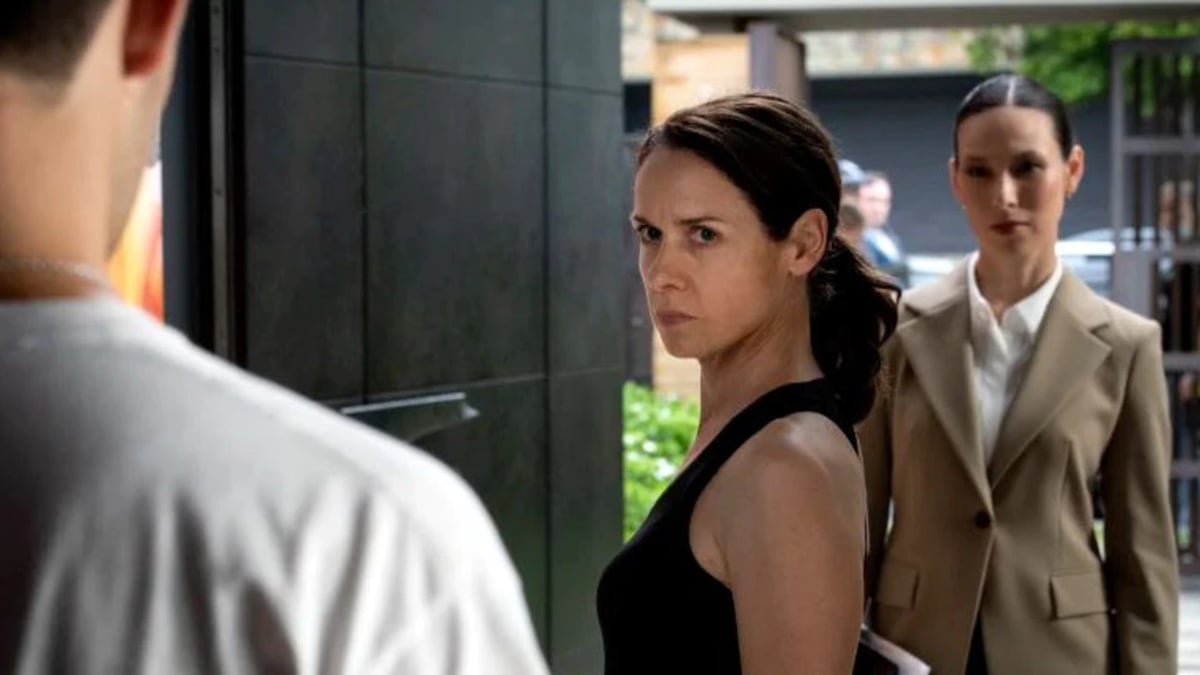 Given the sheer lack of time that has passed since hearing of Caddick's possible suicide, it felt icky to watch a show making a farce of a really unfortunate scenario in which there appears to be no winners.

We still don't know what happened to Caddick - whether she was the victim of a crime in regards to her death or whether she took her own life.

Her victims have been left to pick up the pieces, without receiving full compensation.

And her loved ones - who also lost money from the Ponzi scheme - are left reeling as to what happened to Caddick. Not to mention her teenage son.

Listen to True Crime Conversations. The life and disappearance of Melissa Caddick. Post continues after audio.

Was it too soon for Caddick's story to air on television? Arguably so. Especially when considering the investigation into Caddick's disappearance is yet to be solved and her foot was only found a year ago. To put it plainly, no one - not the police and certainly not a production company - have all the facts yet.

So it makes sense why Underbelly: Vanishing Act's entire plotline was fiction sprinkled with complete speculation. Because after Caddick left her eastern suburbs home, she vanished. And no one knows definitively what happened next.

It's Underbelly's narrative (and sometimes ironic) look at crime stories with small hints of humour that is classic to the franchise. And it's this tone which has been Underbelly's success in previous series. But maybe not with this one.

Because in reality, this show about Caddick is not a true crime at all. It's a whole lot of creative license giving her crimes the dramatised Underbelly television treatment.

In nearly every single Underbelly series, it has been a look back at Australian history, with plenty of distance between the case.