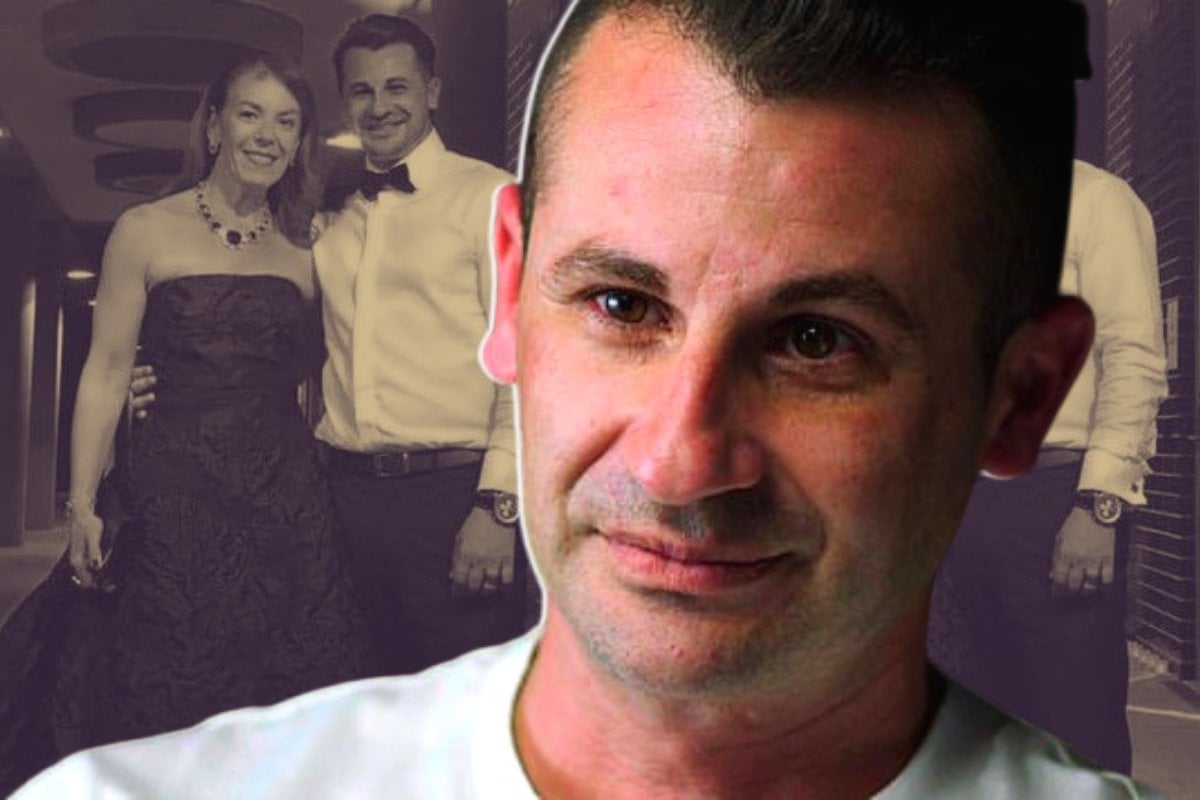 After hours of interrogation by investigators from the Australian Securities and Investments Commission (ASIC), Melissa Caddick went straight to bed.

The 49-year-old disappeared without a trace from her family home in Sydney's Dover Heights at dawn, telling her family she was heading out for a run. She did not take her wallet, keys or phone with her, and she never returned.

Watch: Anthony Koletti gave his first interview to 7News Spotlight on Sunday, 11 months on from his wife's disappearance. Post continues below video.

Her husband Anthony Koletti reported his wife as missing about 30 hours later.

There was no trace of her for months, until February 2021, when NSW Police confirmed that her foot had been found over 400km away from where she was last seen. The rest of Caddick's body is yet to be found.

In a bombshell 7News Spotlight interview 11 months on, Koletti blamed the ASIC investigation into his wife's alleged $23 million fraud.

The 14-hour raid conducted by ASIC had left his wife "shell-shocked," he said.

Koletti accused ASIC of taking jewellery from a safe, with each piece worth around $500,000, and her wedding dress, in what he believed were scenes meant to 'break her'.

Investigators also found piles of fake business documents, and took all of it as evidence of the elaborate Ponzi scheme they said Caddick had been operating since 2012 to swindle up to 60 trusting investors. 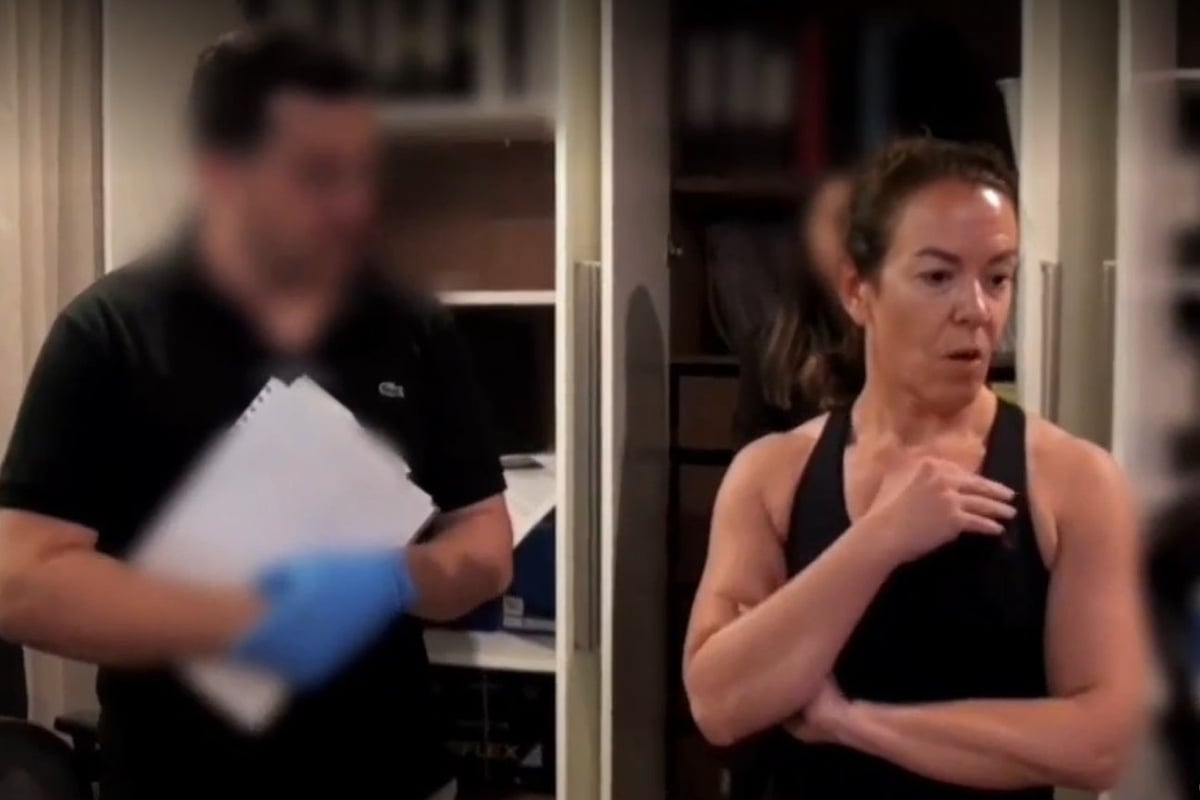 Melissa Caddick during the ASIC raid at her home. Image: 7News.

Koletti defended his wife from all claims of fraud, and denied any knowledge of his wife's alleged conduct. He said he did not even understand what a Ponzi scheme was.

He said after the hours-long raid, the pair barely discussed it. She went to sleep, while he stayed up until 4am making music, a regular hobby.

"Nothing happened in the house? There was no anger? No fight?" 7News Spotlight's Michael Usher asked.

"No," Koletti said. "Everything was normal."

"What did you ask Melissa?" Usher said.

"I didn't... couldn't ask her a thing. She was shell-shocked. She went straight to sleep. I held her. I just felt that I had to console her. So we just cuddled and spooned as usual. I said 'goodnight, I love you.'" 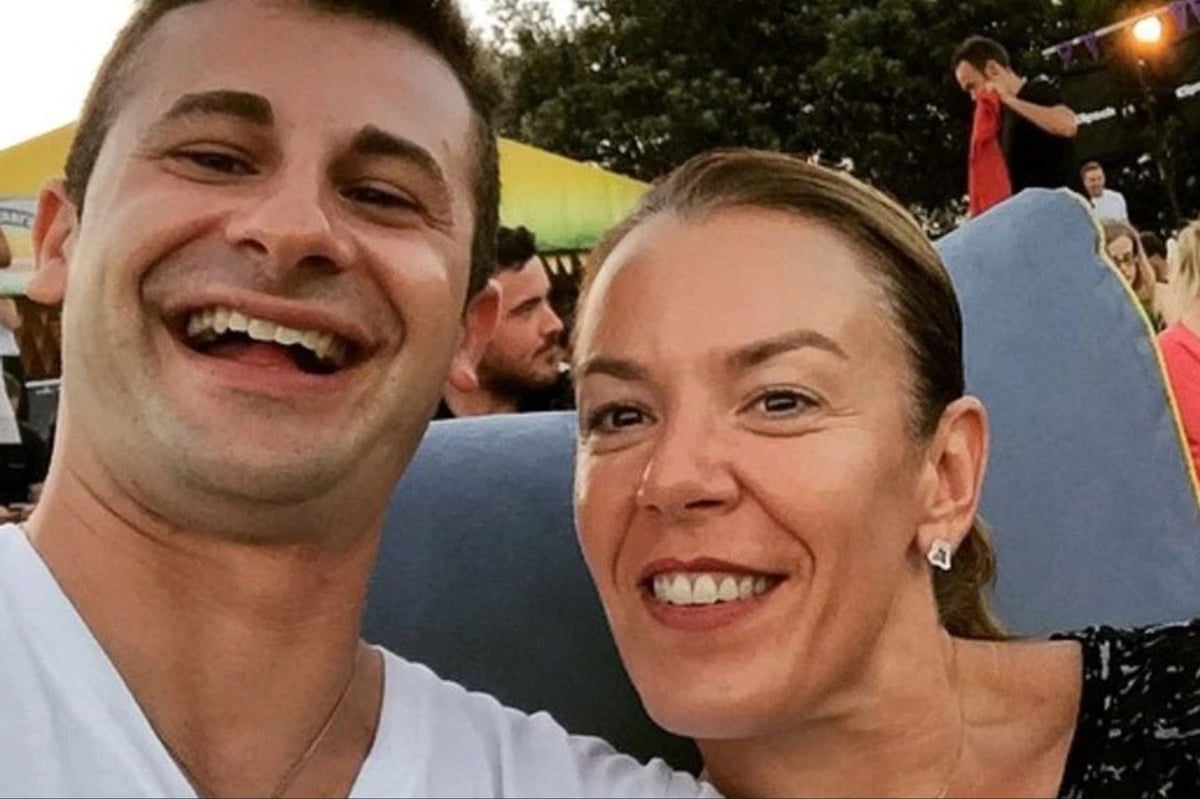 Koletti said he "can't keep silent any longer" about his belief that Caddick was murdered.

Koletti thinks the most likely attacker is an angry investor, and said his wife couldn't be guilty of the fraud she has been accused of, because "she already had everything she wanted".

"My suspect list is long," he said. "If it came out, if the police came to me and said 'Melissa was murdered', I'd be like 'it makes sense'. I don't believe that she committed suicide.

"Her love for her son, myself, her family, friends was far beyond that."

Koletti said he did not see himself as a victim of Caddick, but instead saw them both as victims of ASIC.

"Even if she was as guilty as hell, she didn't deserve to die. The way they interrogated her was inhuman," he said.

"Whether she committed suicide, whether she was murdered. She died because of their raid." 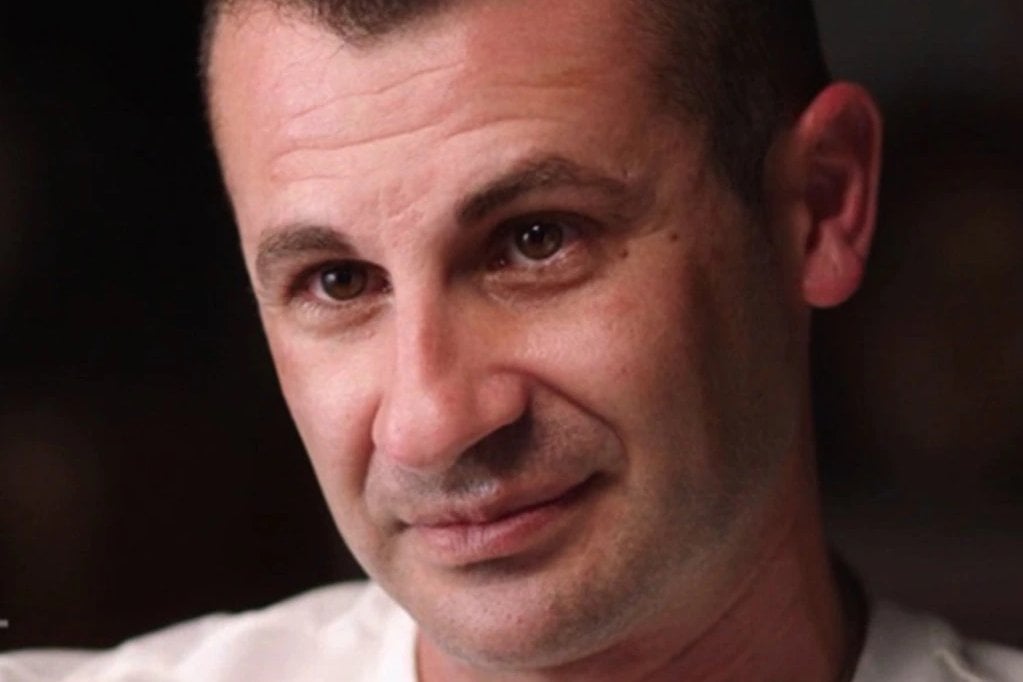 He said he had cried every day since she went missing.

Koletti, a hairdresser, met Caddick cutting her hair at a Sydney salon while she was still married to the father of her son, who he said lives with him at the couple's multimillion-dollar Sydney property.

"I suppose I grieve every day, you know?" Koletti said.

During the 7News Spotlight, Caddick's brother Adam Grimley alleged he had given her $2 million to invest - money that has still not been accounted her.

ASIC has claimed this cash was never invested and was used to fund Ms Caddick and Mr Koletti’s lifestyle, an accusation he denies.

Police say Caddick fraudulently positioned herself as a successful financial planner to her clients, who were predominantly her friends and family. They trusted her with up to $20 million collectively. It's alleged she secretly used their money to fund her lavish lifestyle.

Caddick's personal bank records show she had spent millions of dollars on luxury clothes, accessories and travel. She spent nearly $250,000 at Christian Dior, $200,000 at Canturi Jewellers and even $25,000 on protein shakes.